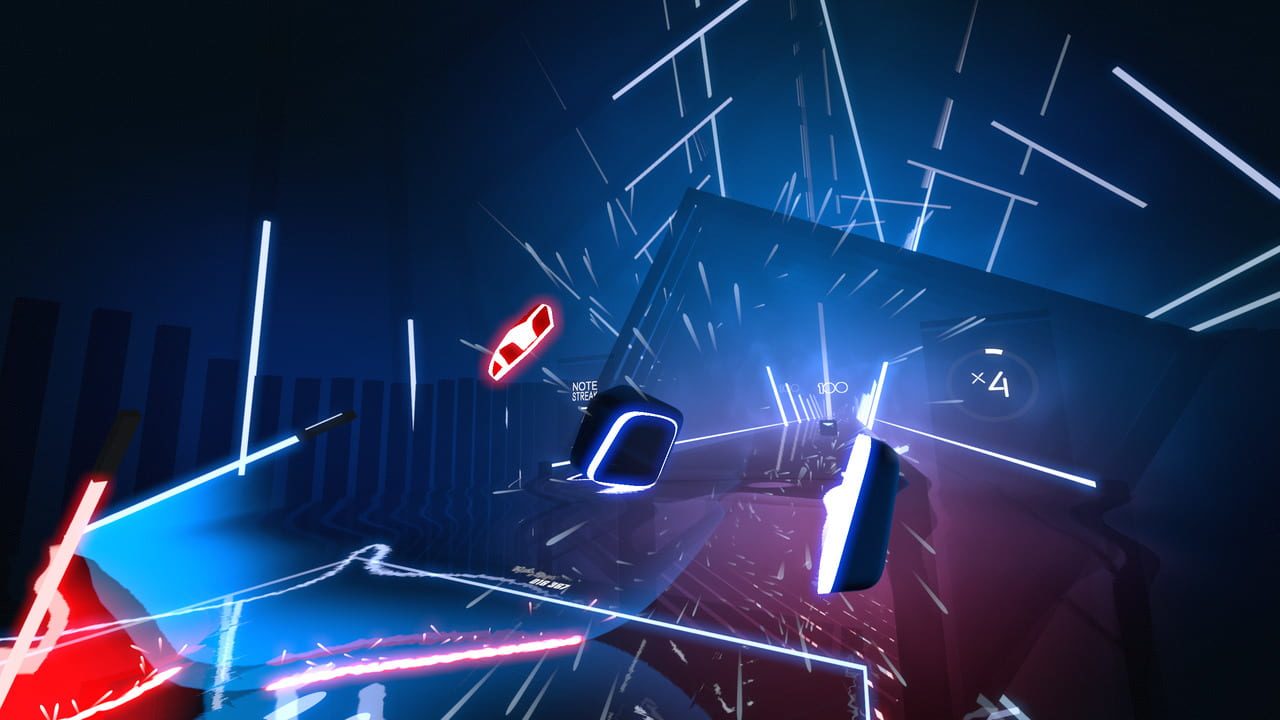 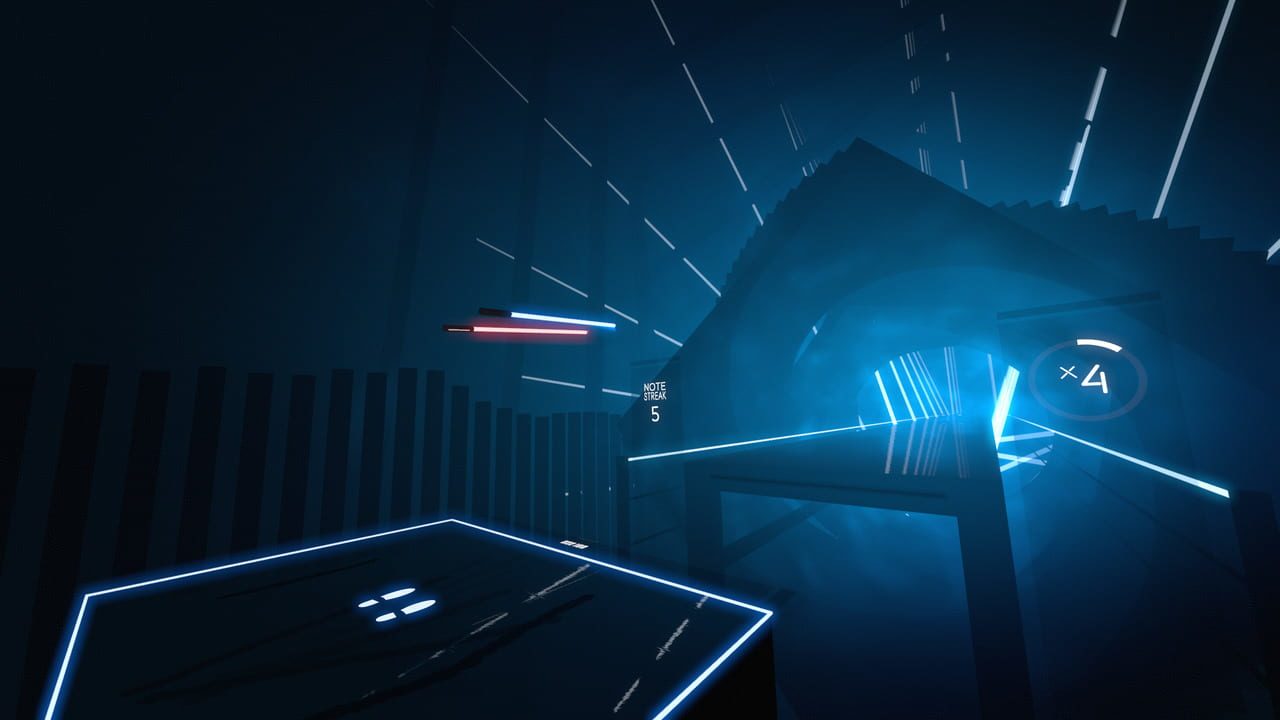 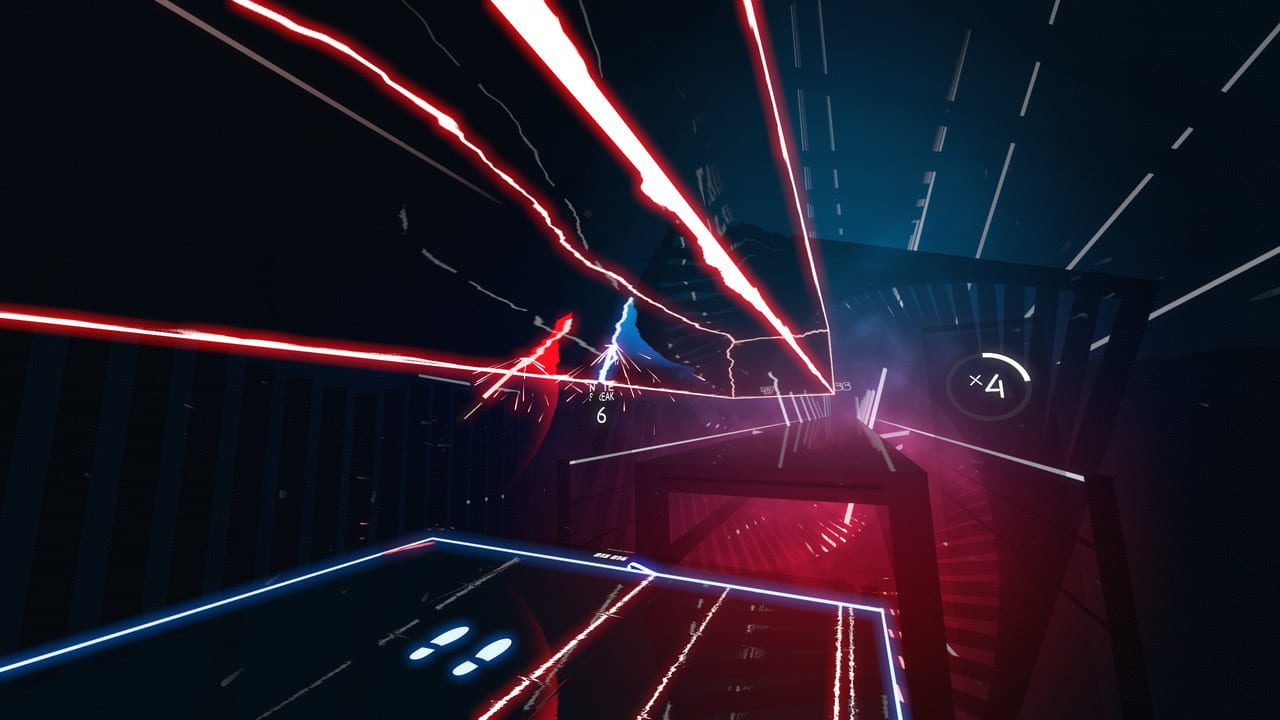 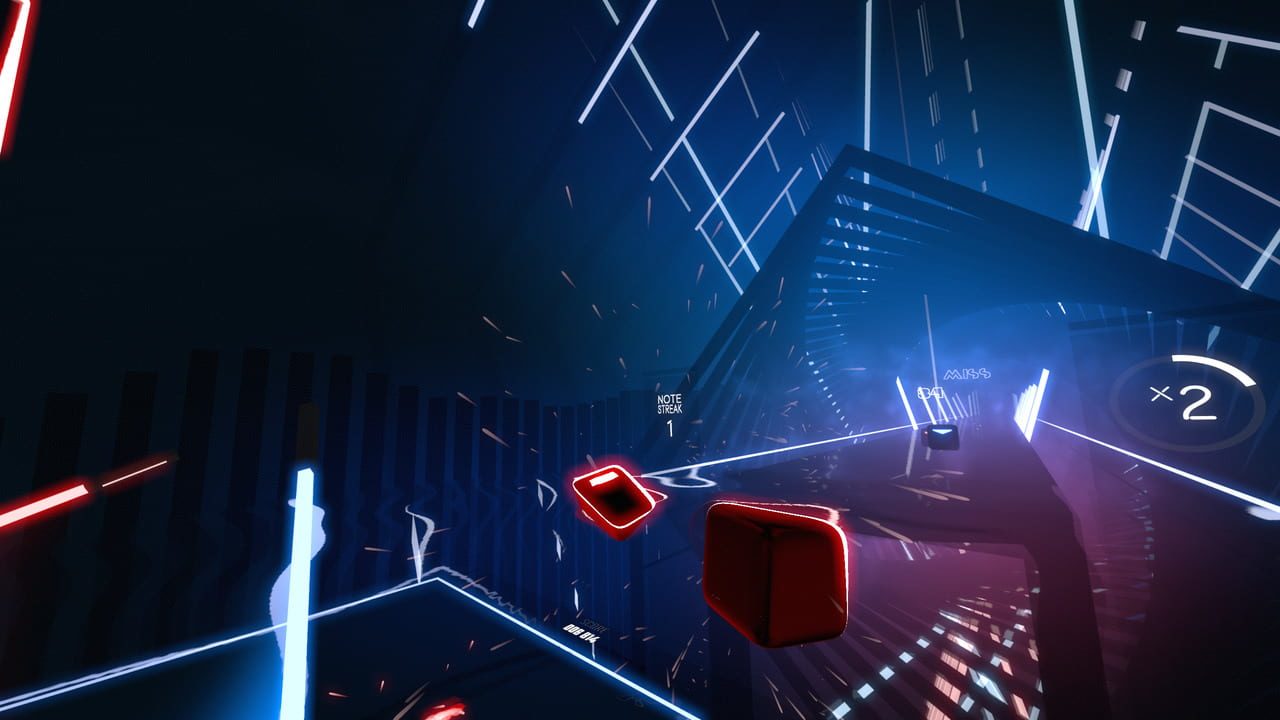 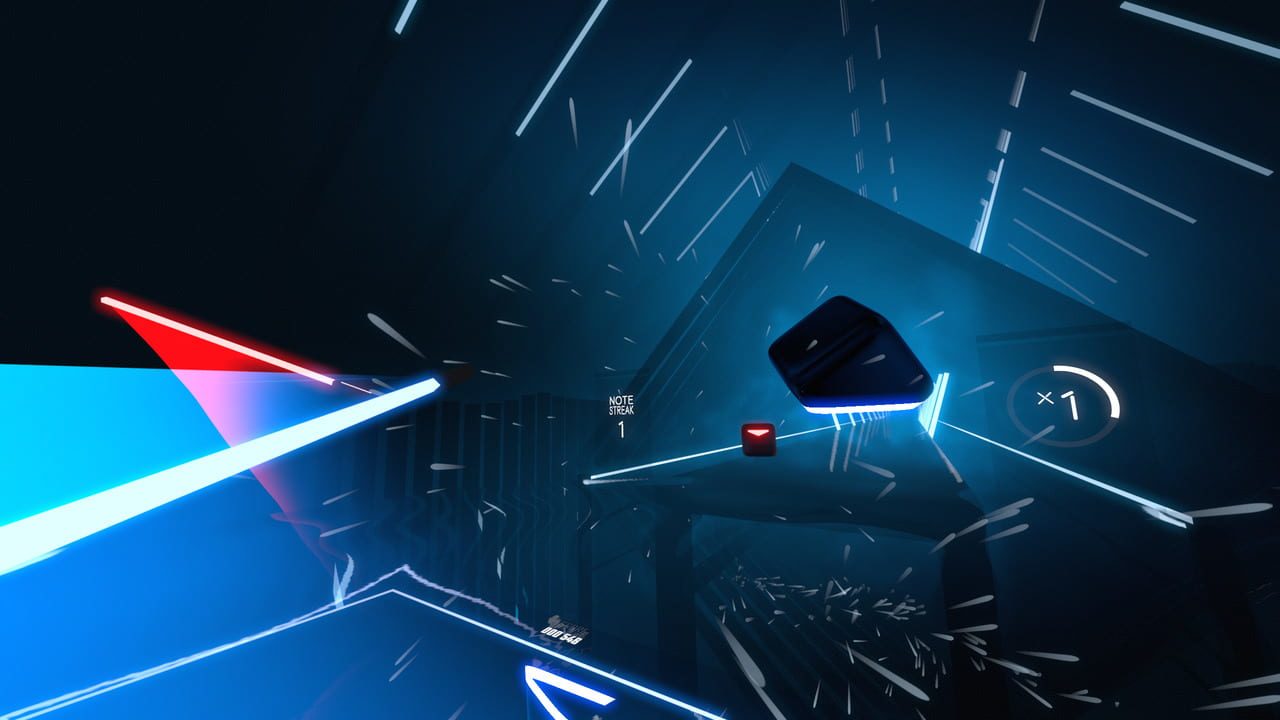 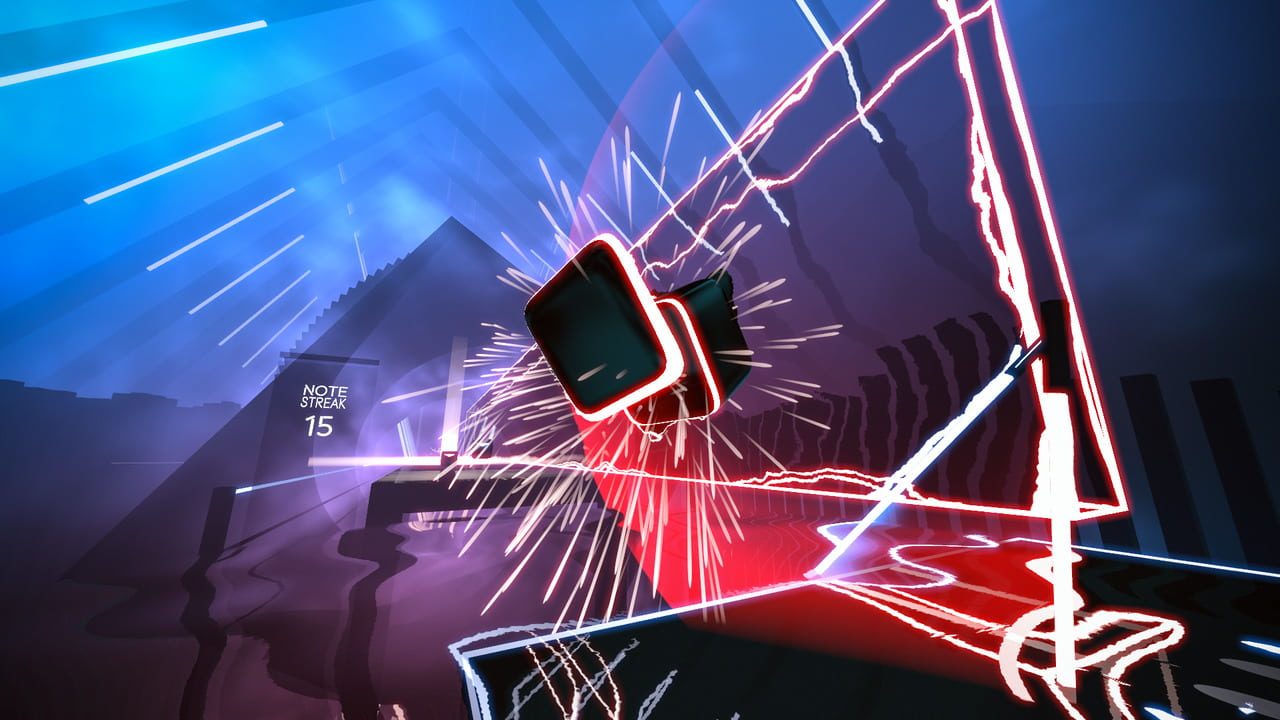 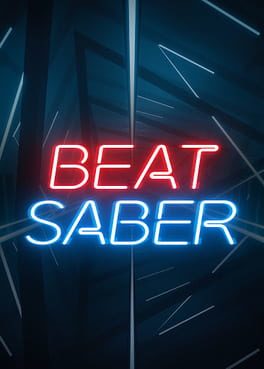 Beat Saber is a unique VR rhythm game, where your goal is to slash the beats (represented by small cubes) as they are coming at you. Every beat indicates which hand you need to use and also the direction you need to match. The game can be easily described as a mashup of Guitar Hero and Fruit Ninja in VR. All the music is composed to perfectly fit the hand made levels. Our goal is to make players almost dance, while cutting all the cubes and avoiding obstacles. Each cut is strongly supported by great sound and visual effects to emphasize the rhythm.

History
The development started in 2016 when we found out there is no great rhythm based game on VR. The game was showcased on many places and almost 700 people tried it so far. The response is overwhelming positive.

Features
Unique gameplay with a great feel - Beat Saber combines the satisfying feeling of cutting with emergent perception of rhythm.
Handcrafted levels & music - All the basic levels and music in the game will be handcrafted to emphasise the music rhythm. The results are incomparable to similar games with generated content.
Game longevity - The game can be played in short (few minutes) sessions in quick play mode or for many hours in career mode.
Game accessibility - Anyone can understand basic game principles and play the game in just a few seconds.