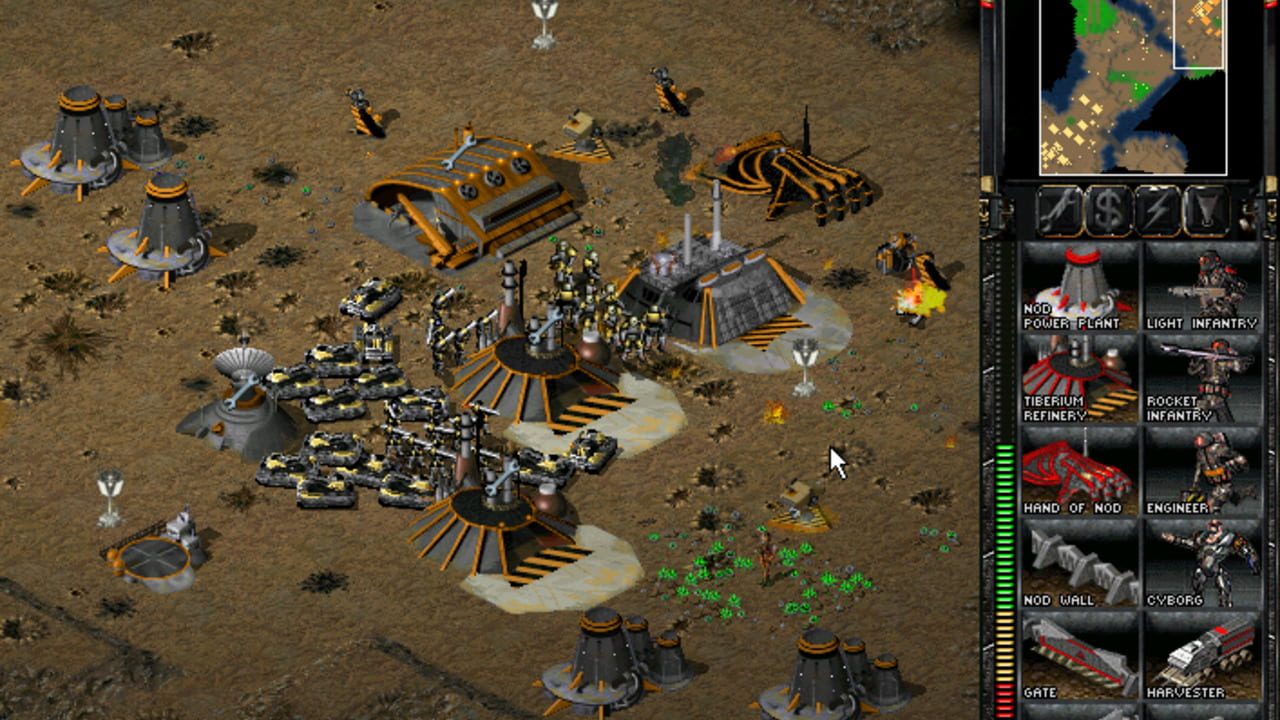 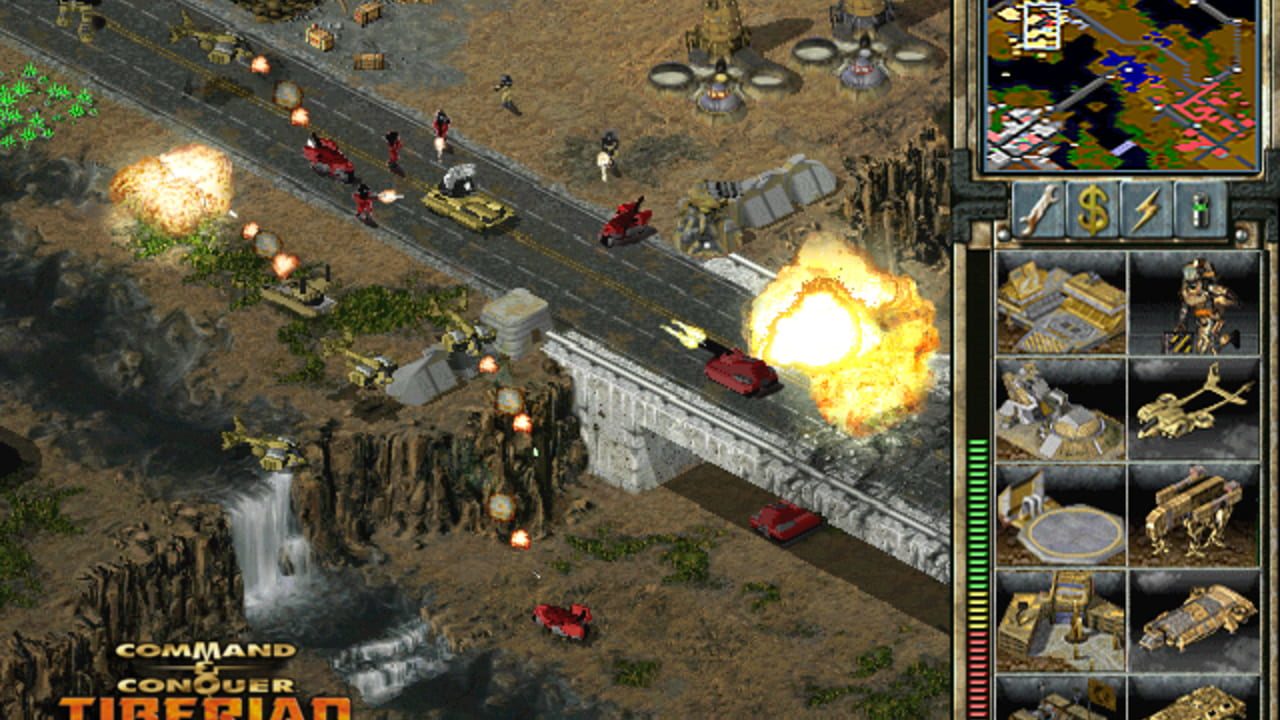 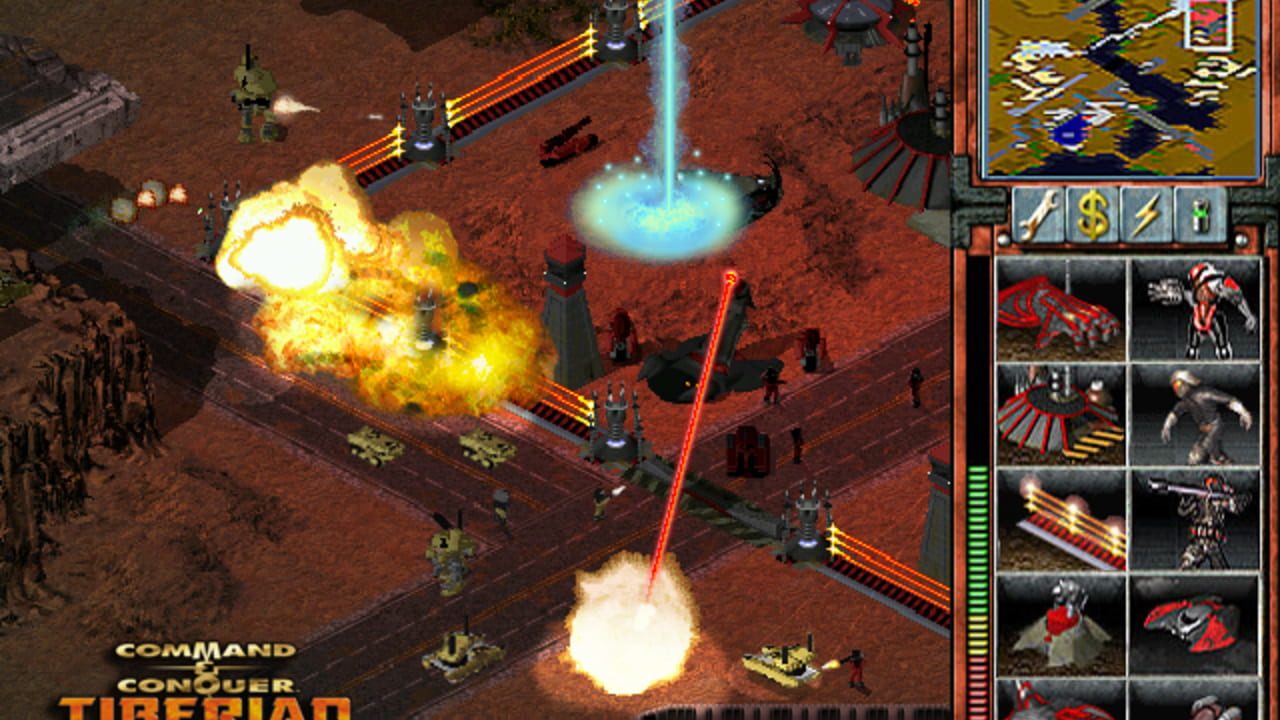 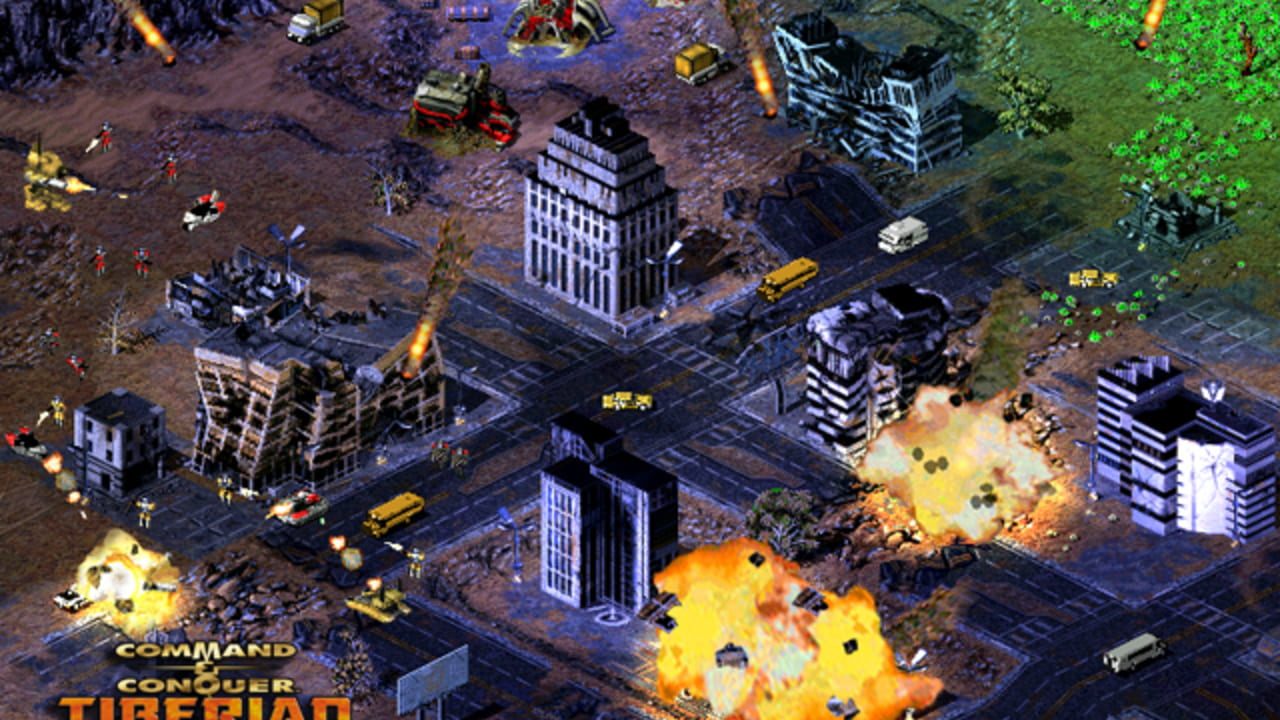 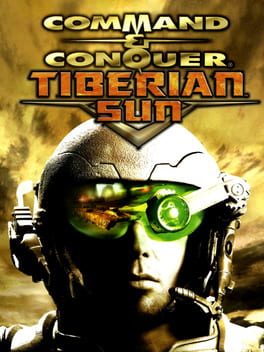 The sequel to 1995's genre defining Command & Conquer, Tiberian Sun takes place in a bleak future where the tiberium infestation has spread across the world, and made large regions uninhabitable, and the long dormant Brotherhood of NOD starting a surprise offensive against the GDI forces.

While the game is set only twenty years after its predecessor, the world of Tiberian Sun is much different. The lethal Tiberium continues to infect the world at an ever-increasing rate which has made most of the Earth uninhabitable for human beings. To survive, GDI has moved to the arctic regions of the world while NOD has set up camp underground.

The game’s story is driven by the difference in goals between GDI and NOD. As GDI strives to maintain world peace and discover the root cause of Tiberium, NOD is hell-bent on achieving world domination. The story is complicated by the apparent loss of Kane, NOD’s leader, at the end of the first Tiberian War which has thrown the Brotherhood into leaderless disarray, but do not count them out just yet as NOD has created through genetic mutation via Tiberium a set of ultra-powerful units that more than compensate for the clan’s lack of organization.