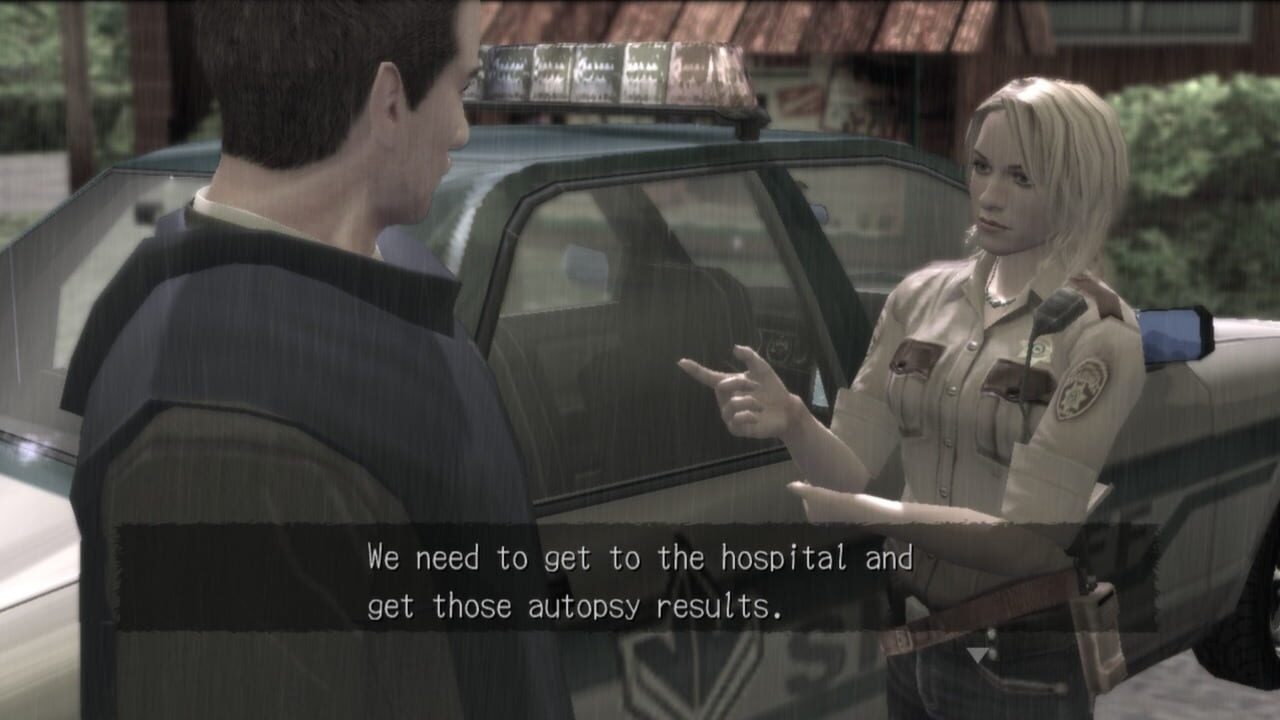 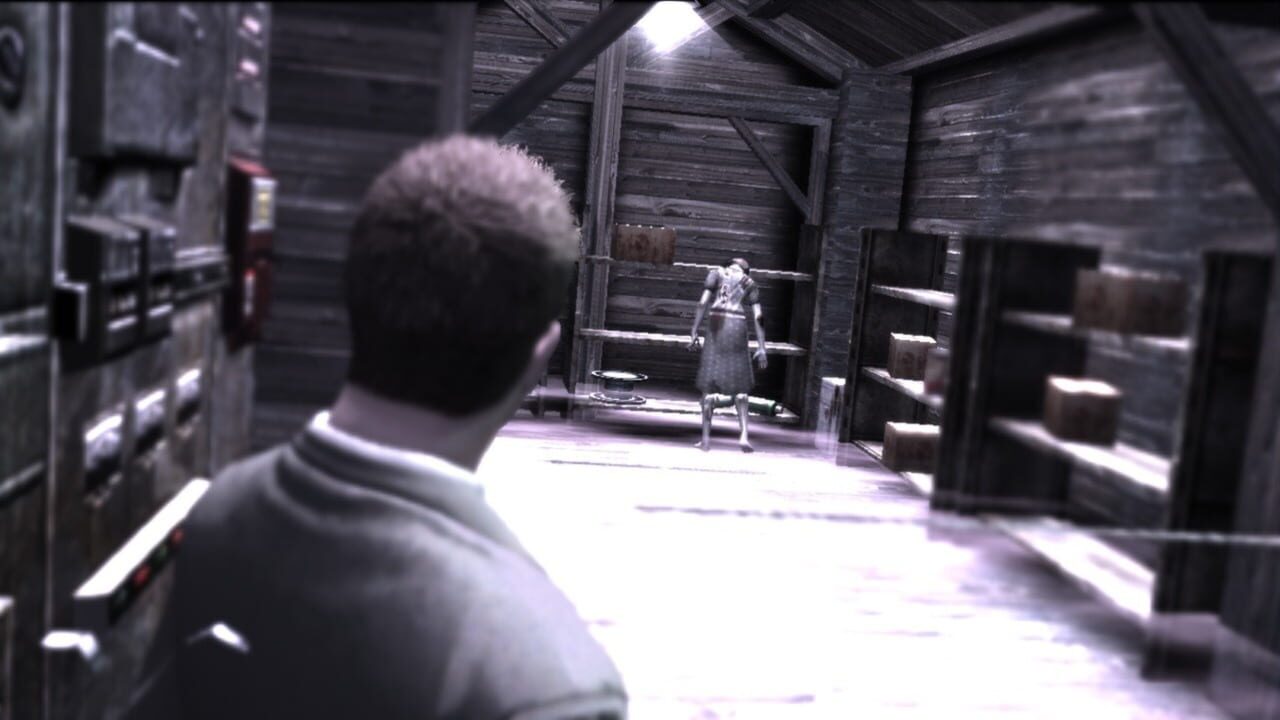 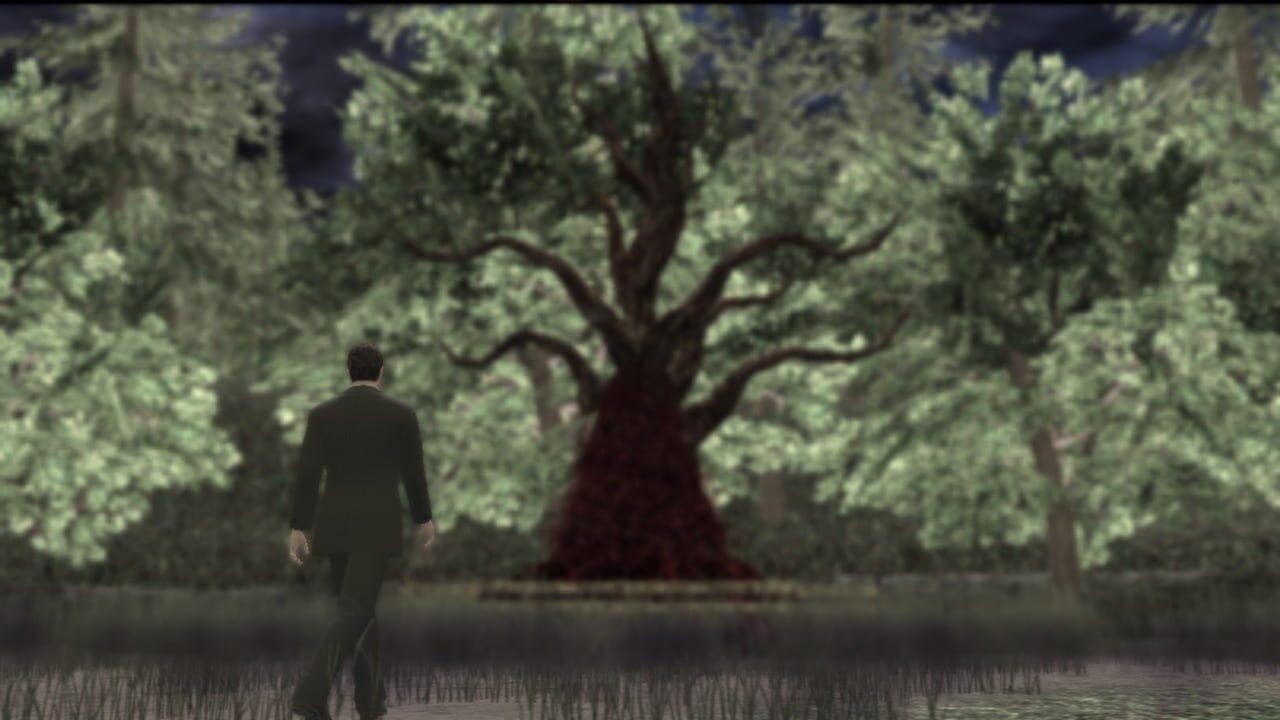 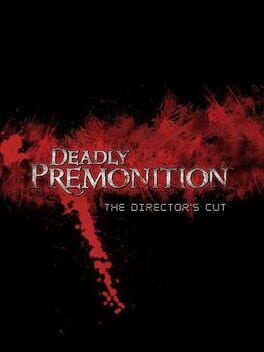 Deadly Premonition is a third-person survival horror action game which puts players in the role of the intuitive FBI Agent Francis York Morgan. In the process of investigating a murder, players will examine a series of interlocking mysteries in a remote rural town and will encounter an array of complex characters pivotal to the unraveling of the storyline's mystery. Suspenseful action sequences will force players to make strategic moves, gliding by enemies in the shadows or engaging them with long-range weapons or hand-to-hand melee combat. From the unparalleled atmosphere, music and mysterious storyline to driving vehicles and exploring the entire town, Deadly Premonition will offer players a unique and haunting interactive gaming experience unlike any other.

The Classified Edition of Deadly Premonition: The Director’s Cut comes in a “Collector’s” box and includes:

Francis York Morgan investigates the murder of 18-year-old Anna Graham in the rural town of Greenvale, Washington, in the United States. He takes on the case due to the manner of the killing: a ritualistic murder of a young woman where red seeds have been found on or near the body, similar to a series of other murders across the United States. York generates considerable friction with his dismissive attitude toward the locals, bizarre demeanor, and tendency to interrupt conversations to deliver asides to an unseen person referred to as "Zach". He is assisted by the town's sheriff George Woodman, who is scarred by a past of childhood abuse; the deputy sheriff Emily Wyatt, who becomes a love interest for York; and Thomas MacLaine, George's meek assistant. Additionally, York finds himself regularly ambushed and attacked by the Raincoat Killer, who, according to the folklore of the town, kills only when it rains.