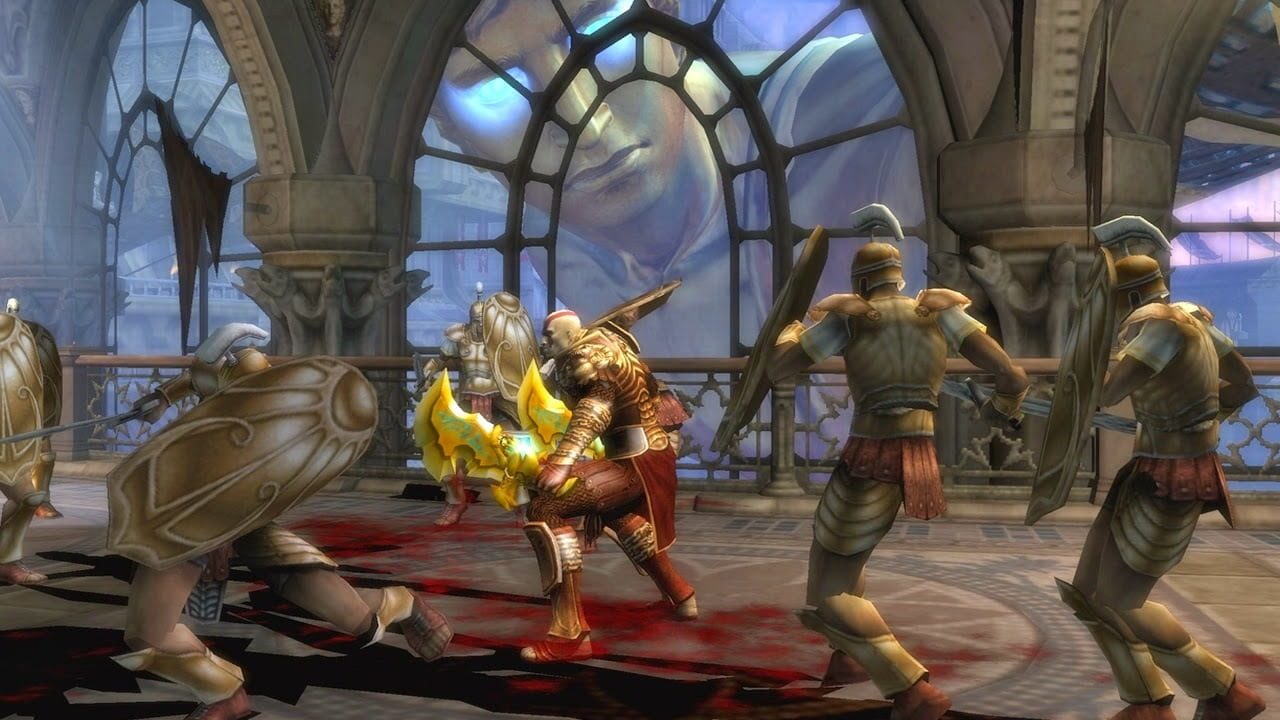 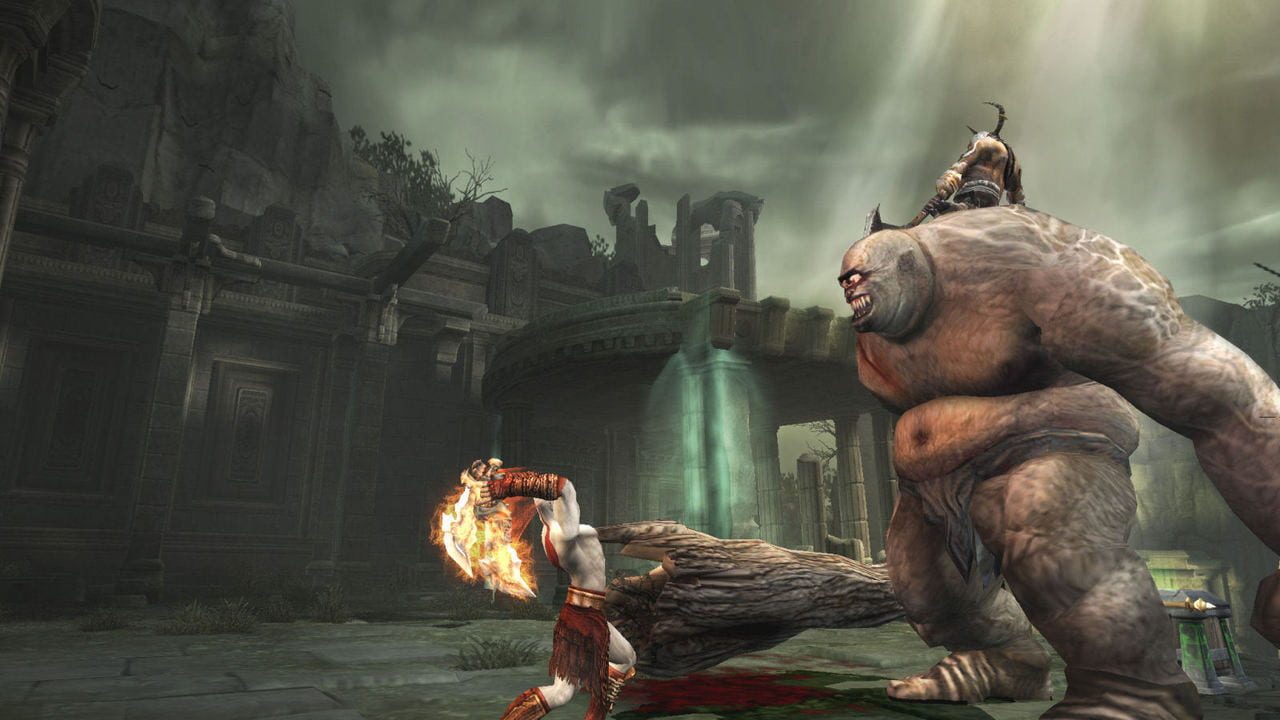 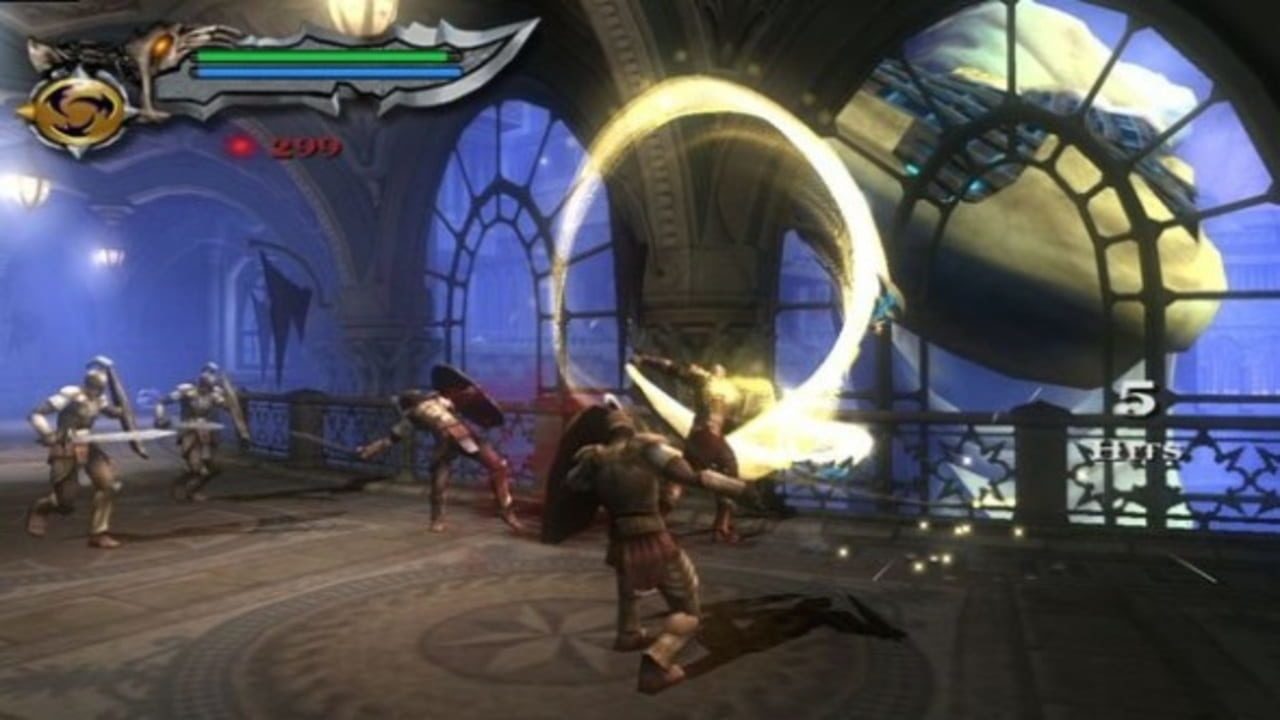 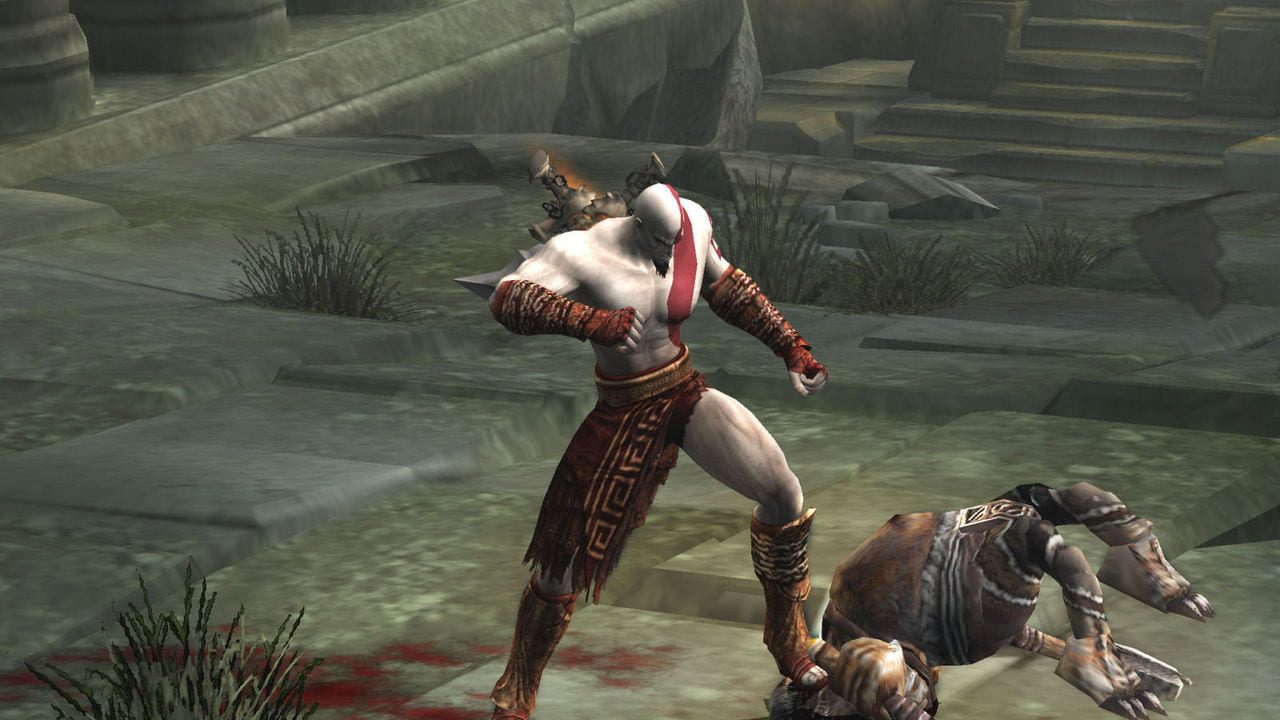 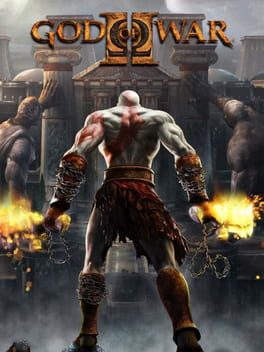 Kratos is now the God of War, having defeated the Olympian god Ares. Shunned by the other gods and still haunted by nightmares from his past, Kratos decides to join an army of Spartans in an attack on the city of Rhodes. Kratos also ignores a warning from the goddess Athena that his lust for revenge is alienating the other gods.

Kratos, a brutally violent Greek soldier, tortured by the memories of his past, has taken the throne as the new God of war and is a very angry and vengeful god. While leading a massacre through a city protected by Athena, Kratos is betrayed by his fellow gods and murdered by Zeus who is wielding the legendary blade of Olympus. As the arms of Hades prepare to take him into the underworld the fallen god is saved by the titan Gaia. Gaia gives kratos new life and sends him on a mission to change his fate, a task in which no god or man has ever been successful at. You play as Kraots and fight your way through countless hoards of monsters from Greek Mythology in an attempt to locate the temple of the sisters of fate, find the blade of Olympus which holds your godly power take your revenge on Zeus himself.