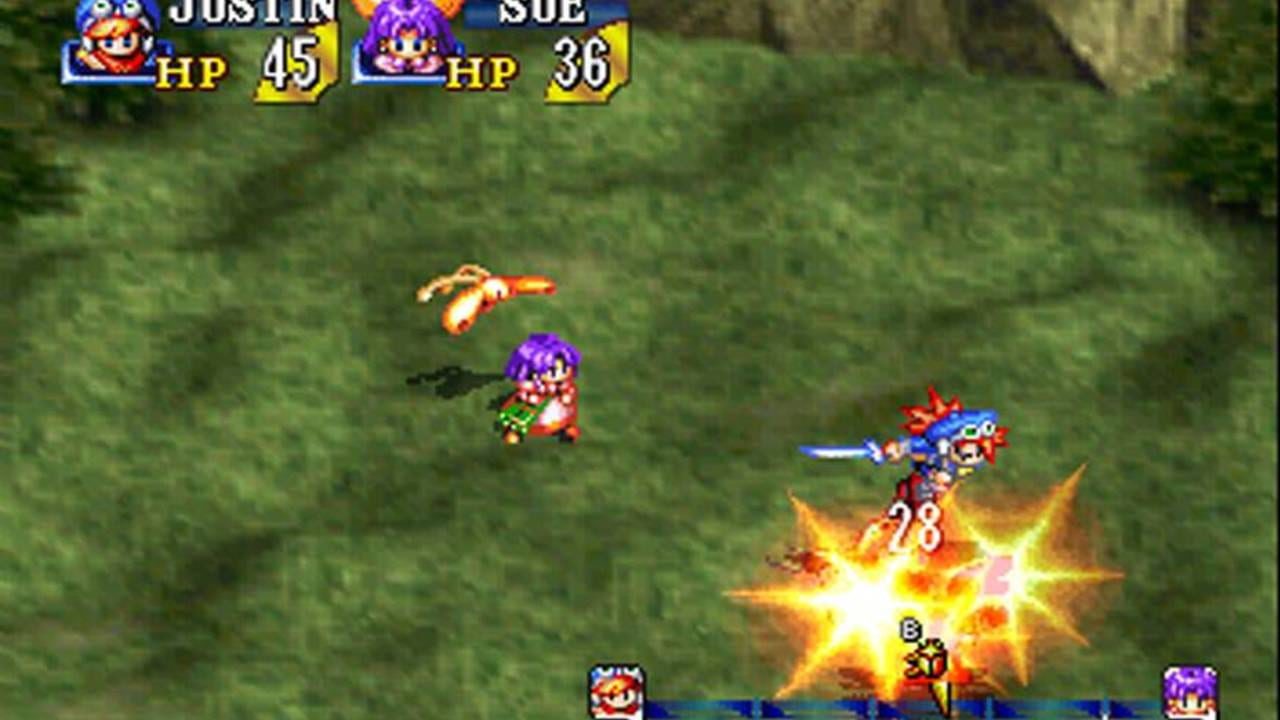 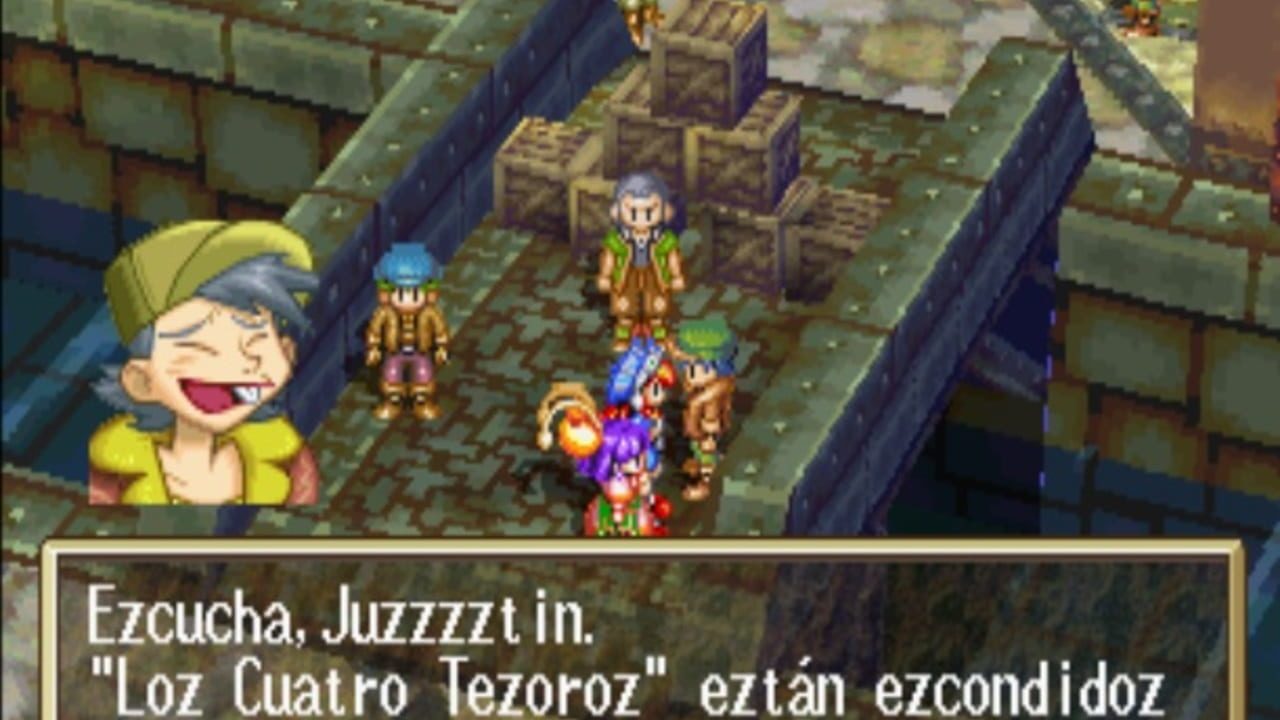 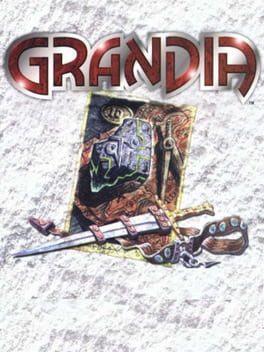 Grandia (Japanese: グランディア Gurandia) is a role-playing video game, developed by Game Arts and published by Entertainment Software Publishing for the Sega Saturn console as the first game in their Grandia series. Initially released in Japan in 1997, the game was later ported to the PlayStation in 1999, with an English version of the game appearing on the platform in North America in the following September by Sony Computer Entertainment America, and later in Europe in March 2000 by Ubisoft. The game was produced by much of the same staff who worked on the company's previous role-playing endeavor, the Lunar series, including producer Yoichi Miyagi and music composer Noriyuki Iwadare.

Since its release, Grandia has become notable for its combat mechanics which have been carried over to future games within the franchise, and has spawned two spin-off titles - Grandia: Digital Museum and Grandia: Parallel Trippers - both released exclusively in Japan. In celebration of the announcement of renewing development on Grandia Online, which acts as a prequel to Grandia, the game was re-released on Sony's PlayStation Network platform in Japan as a downloadable title in April 2009 and in North America on February 25, 2010. It was re-released in Europe on November 10, 2010.

The game is set in a fantasy world of emerging technology and exploration. A young boy named Justin inherits a magic stone that leads him on a journey around the world to uncover the mystery of a long-lost civilization. Along the way, he meets other adventurers who join him on his quest, which draws the attention of the militaristic Garlyle Forces who seek to uncover the secrets of the past as well. Grandia received a largely positive critical response during its original release, and was voted by readers of Japan's highly circulated Famitsu magazine as the 73rd greatest game of all time in a 2006 poll.