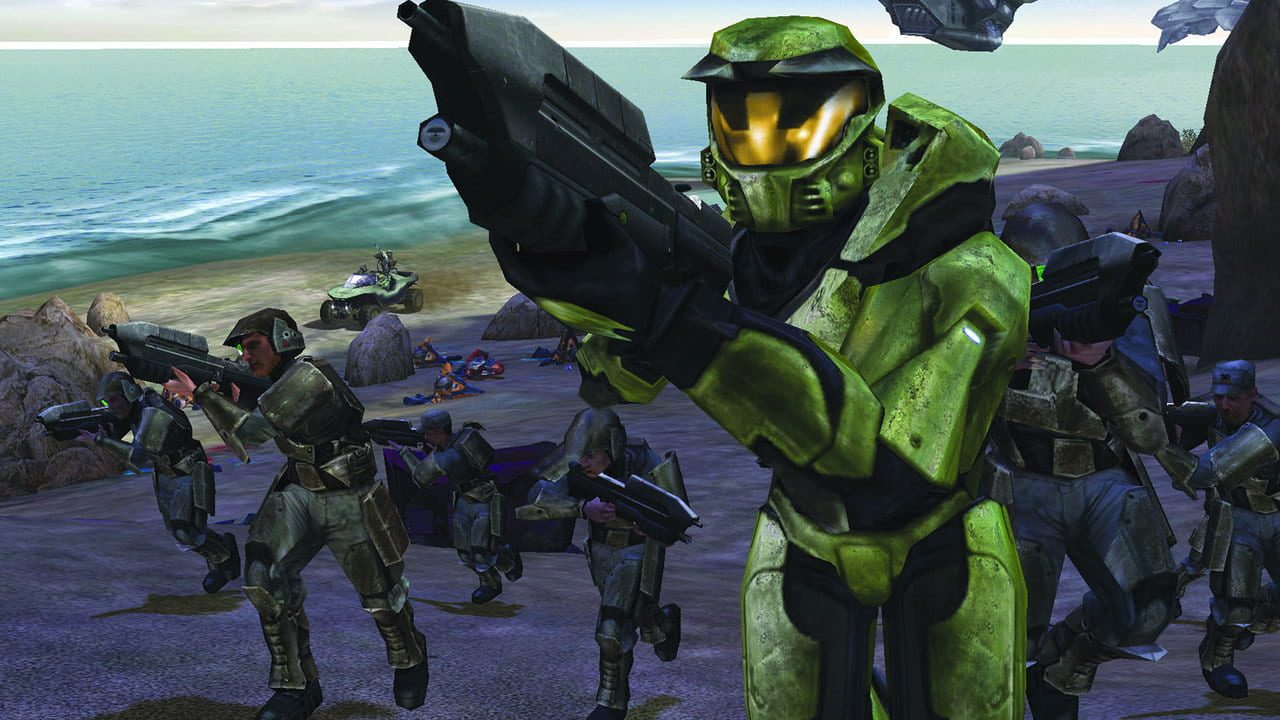 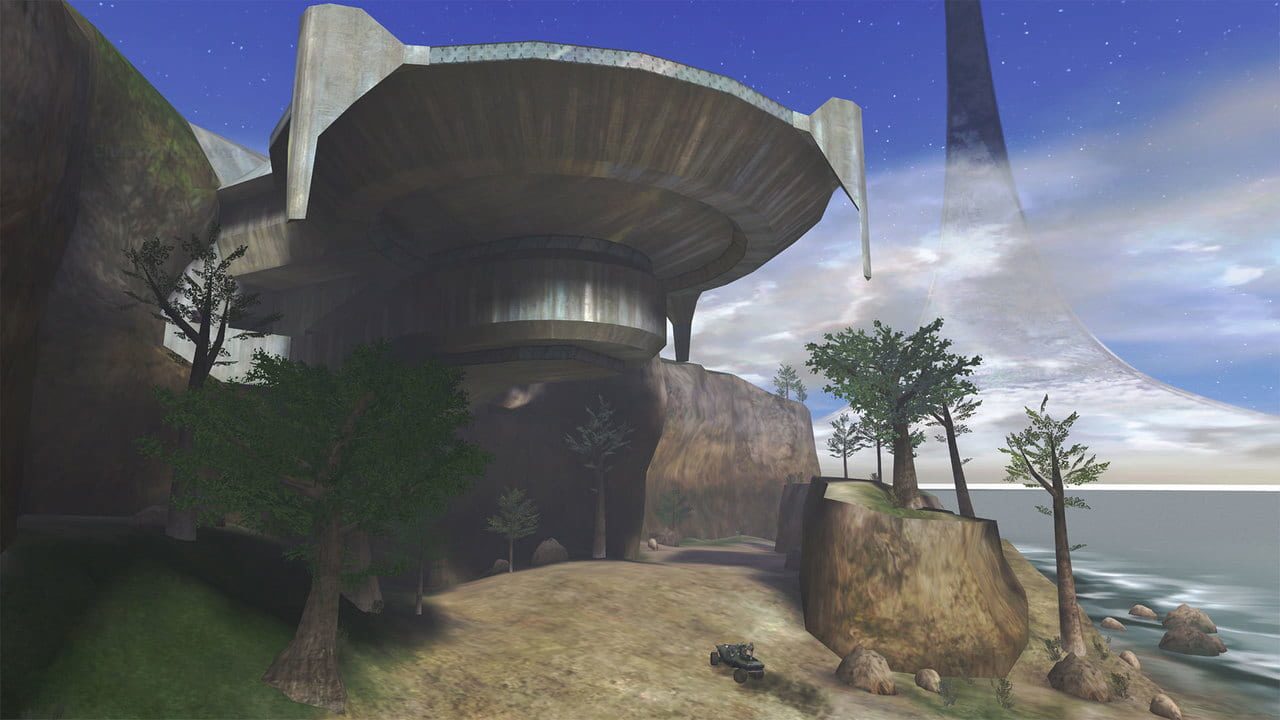 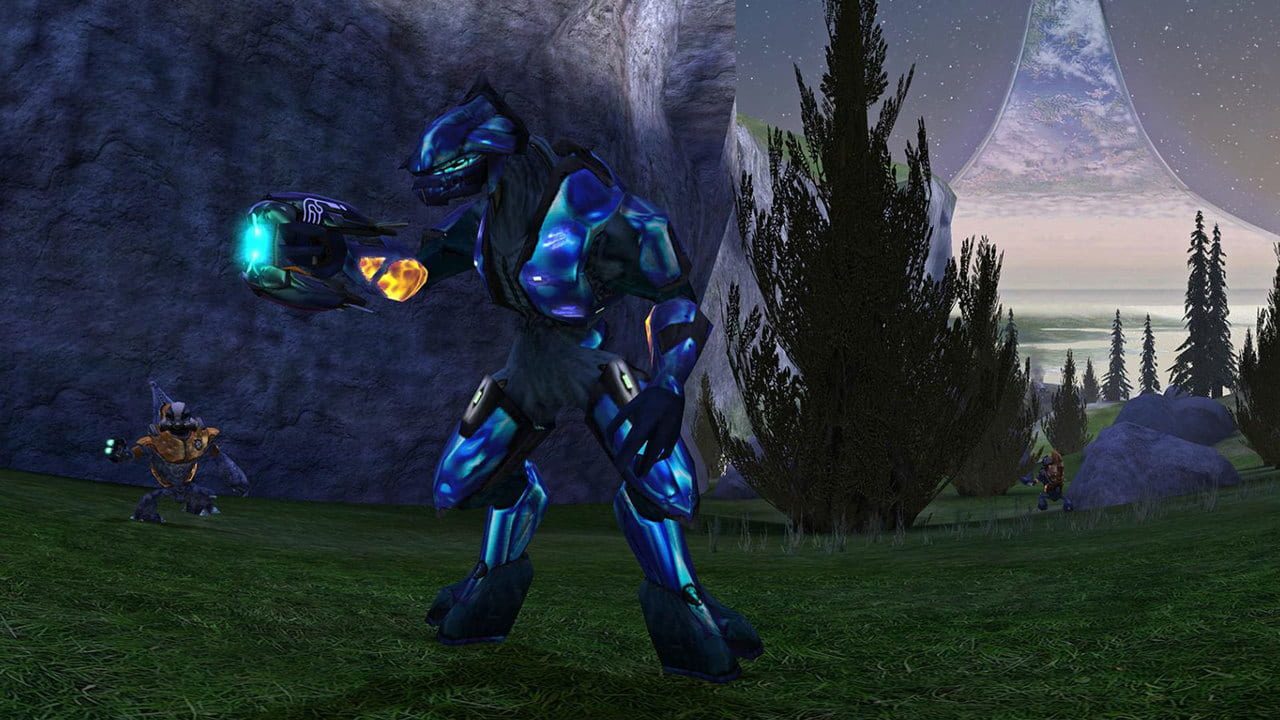 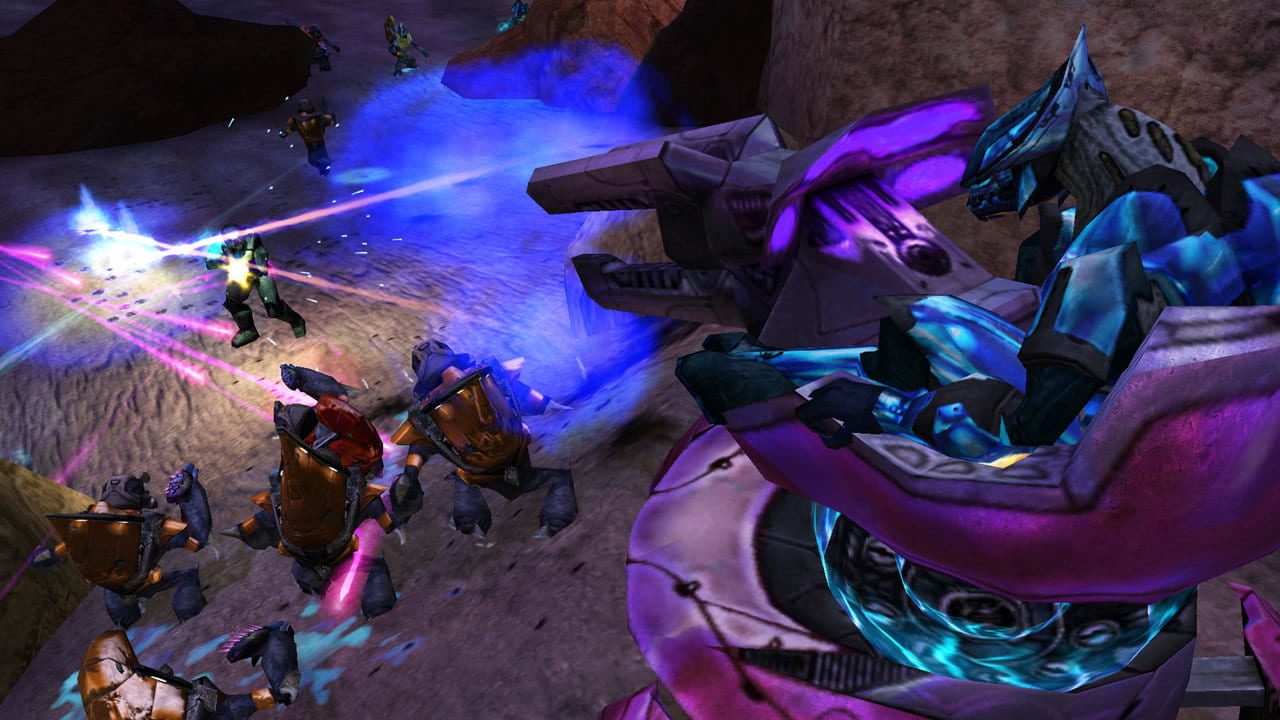 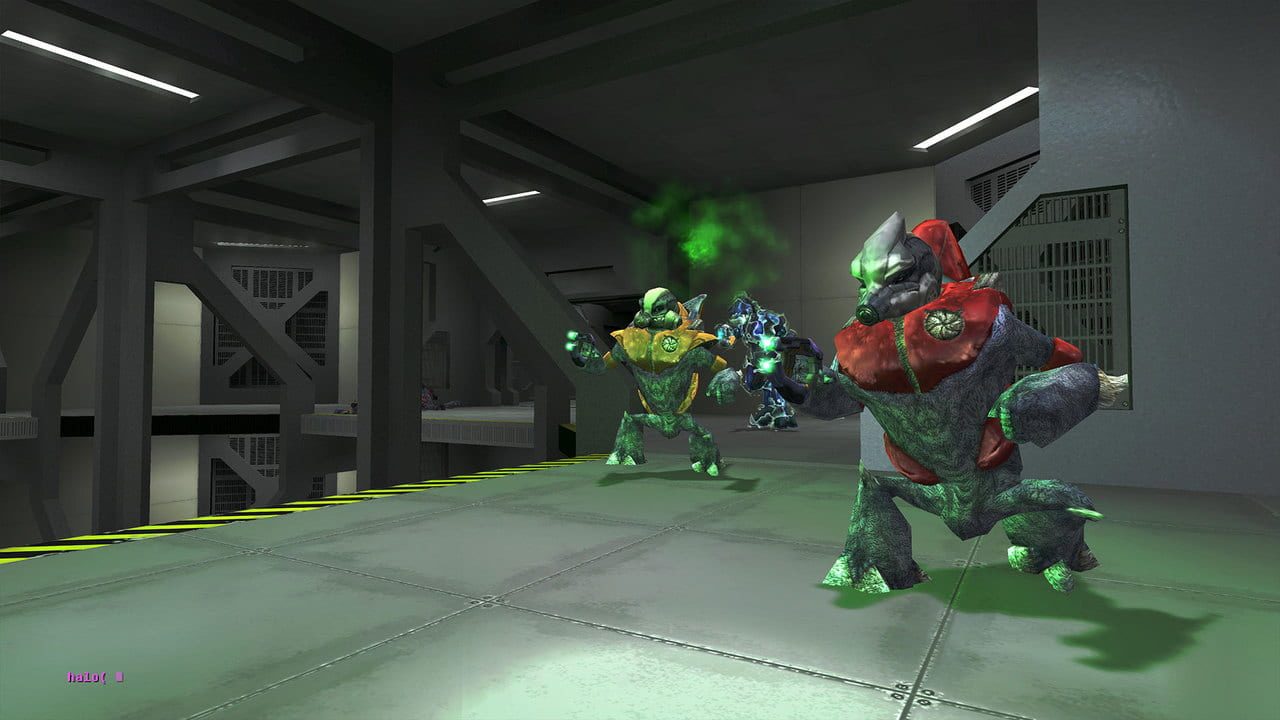 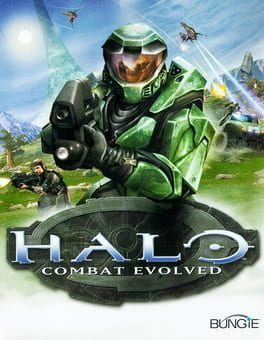 Bent on Humankind's extermination, a powerful fellowship of alien races known as the Covenant is wiping out Earth's fledgling interstellar empire. Climb into the boots of Master Chief, a biologically altered super-soldier, as you and the other surviving defenders of a devastated colony-world make a desperate attempt to lure the alien fleet away from earth. Shot down and marooned on the ancient ring-world Halo, you begin a guerilla-war against the Covenant. Fight for humanity against an alien onslaught as you race to uncover the mysteries of Halo.

After the fall of Reach, The Pillar of Autumn, the only surviving human ship, makes a random slip-space jump away from the planet, so as not to lead the Covenant to Earth. When the Autumn drops out of slip-space, they find themselves next to a large, artificial, ring-world. A Covenant fleet hiding behind the adjacent planet engages the Autumn, the biologically augmented super-soldier John 117, or the Master Chief, is taken out of cryostasis. He proceeds to the bridge while fighting hordes of boarding Covenant forces. The Master Chief retrieves the ship-board AI (Artificial Intelligence) Cortana from the Captain of the vessel, Captain Keyes. The Chief and Cortana board an escape craft and begin to drop towards the surface of the ring-world. The Chief is the only one in his escape pod to survive the impact, and sneaks away from the crash site. After gathering all the survivors from the Autumn, the Chief makes an attack run on a Covenant ship in order to save Captain Keyes. Keyes tells the Chief and Cortana that the Covenant call this world Halo. Cortana realizes that it has