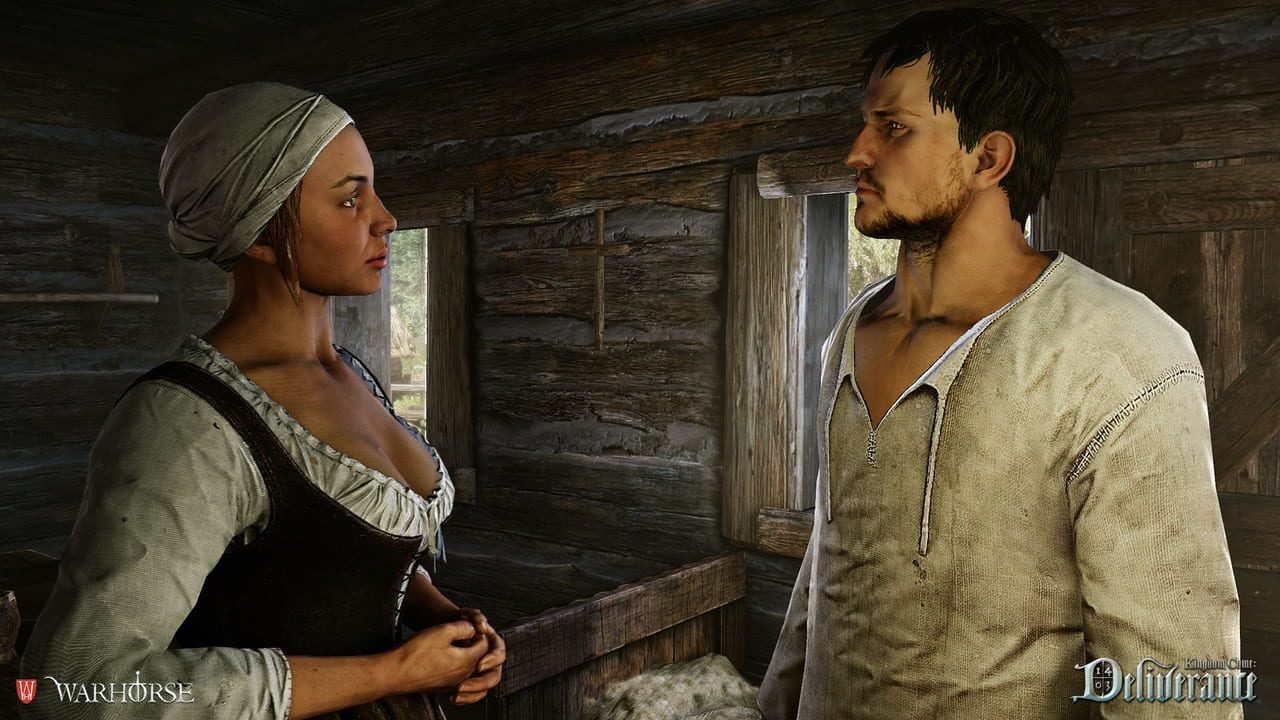 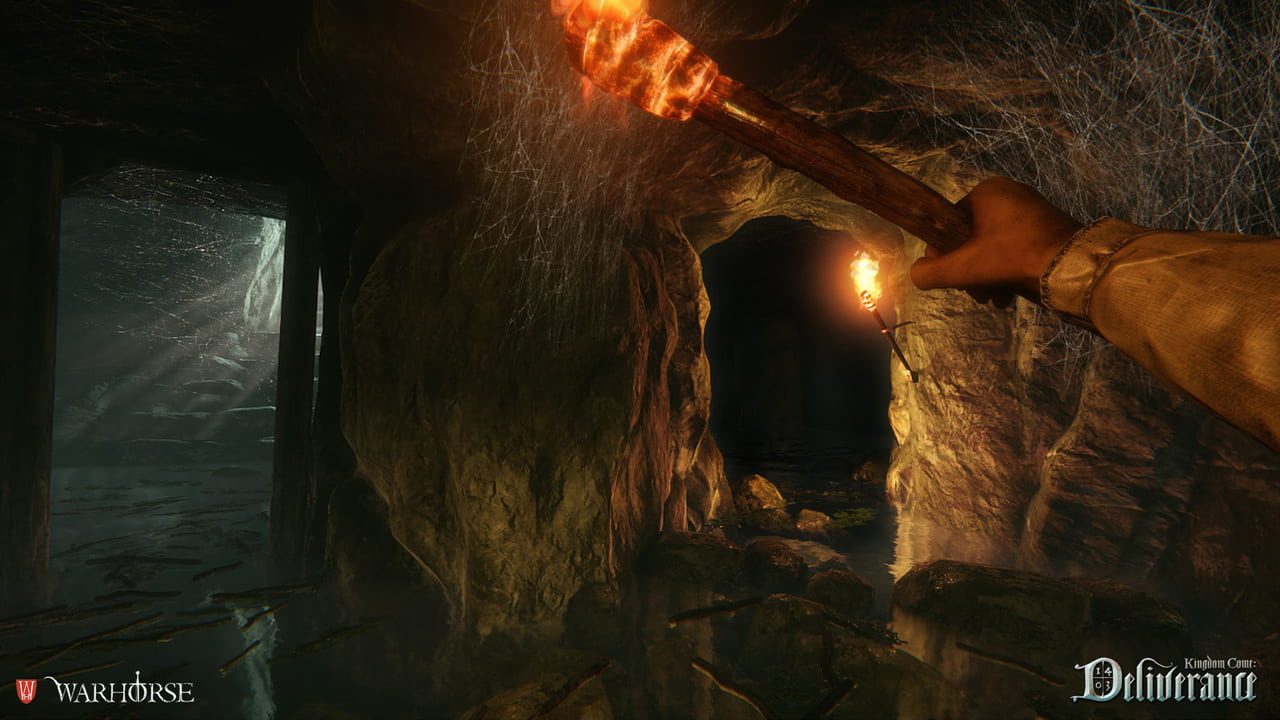 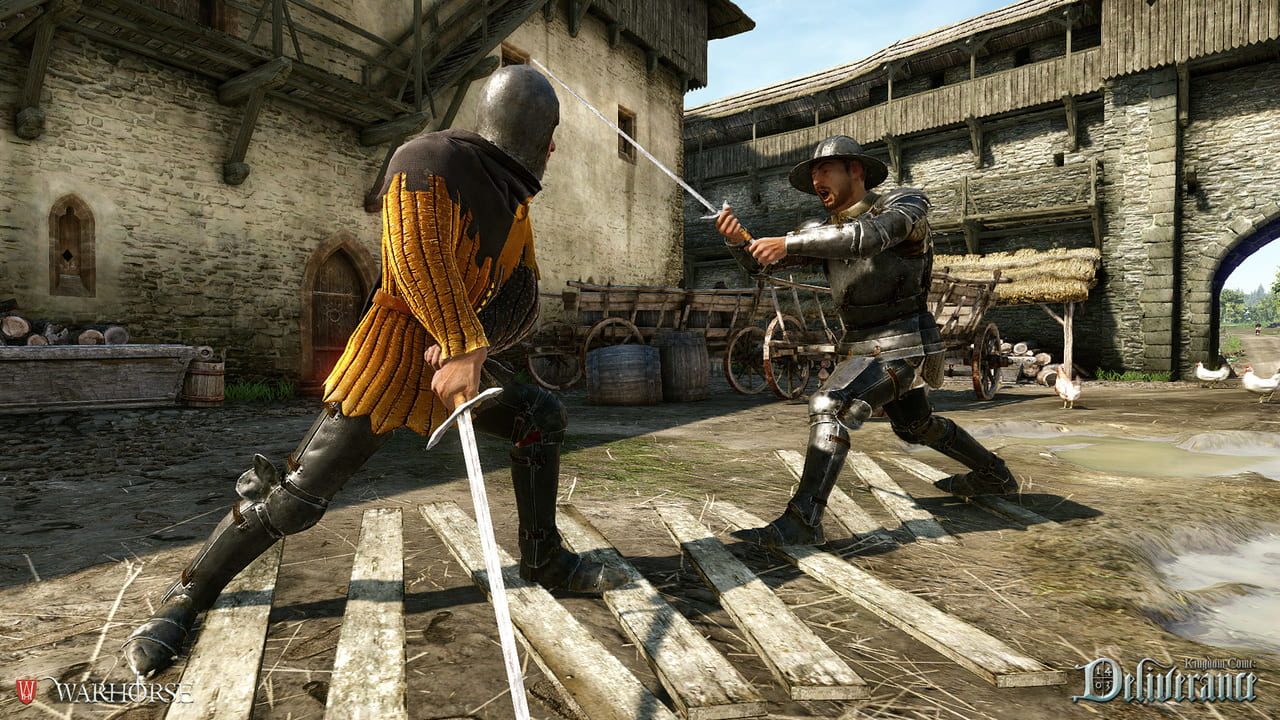 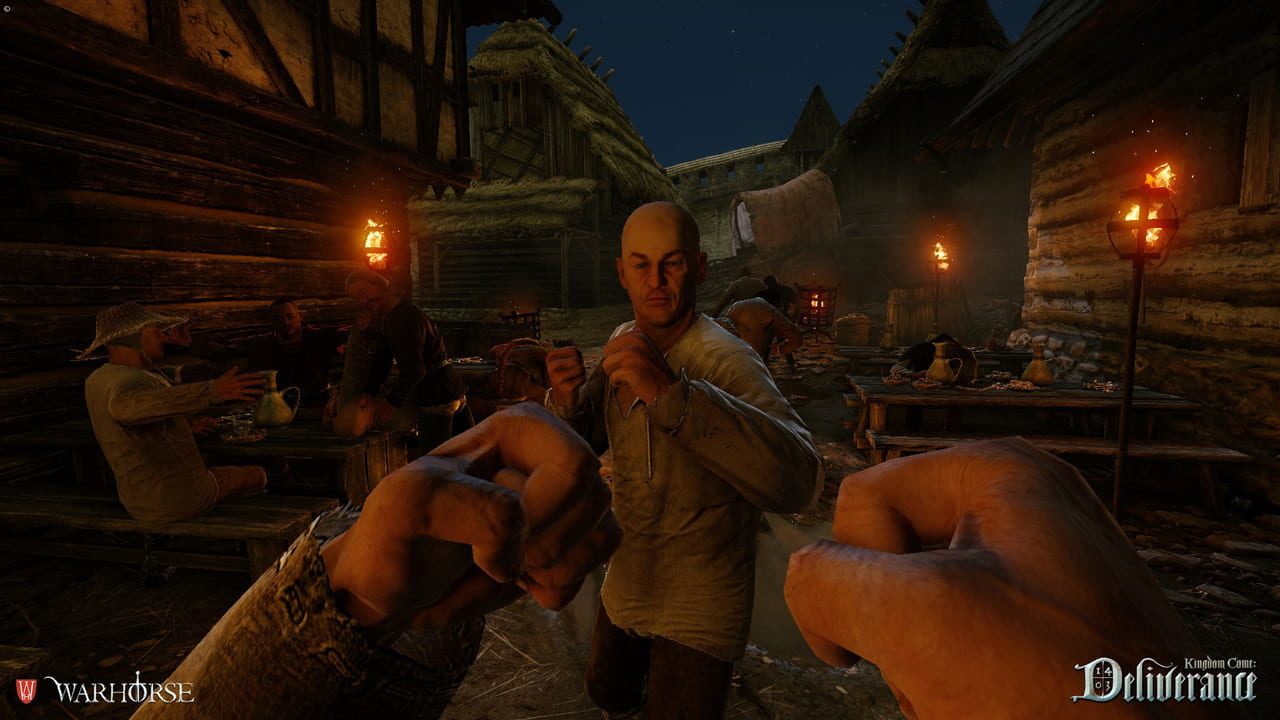 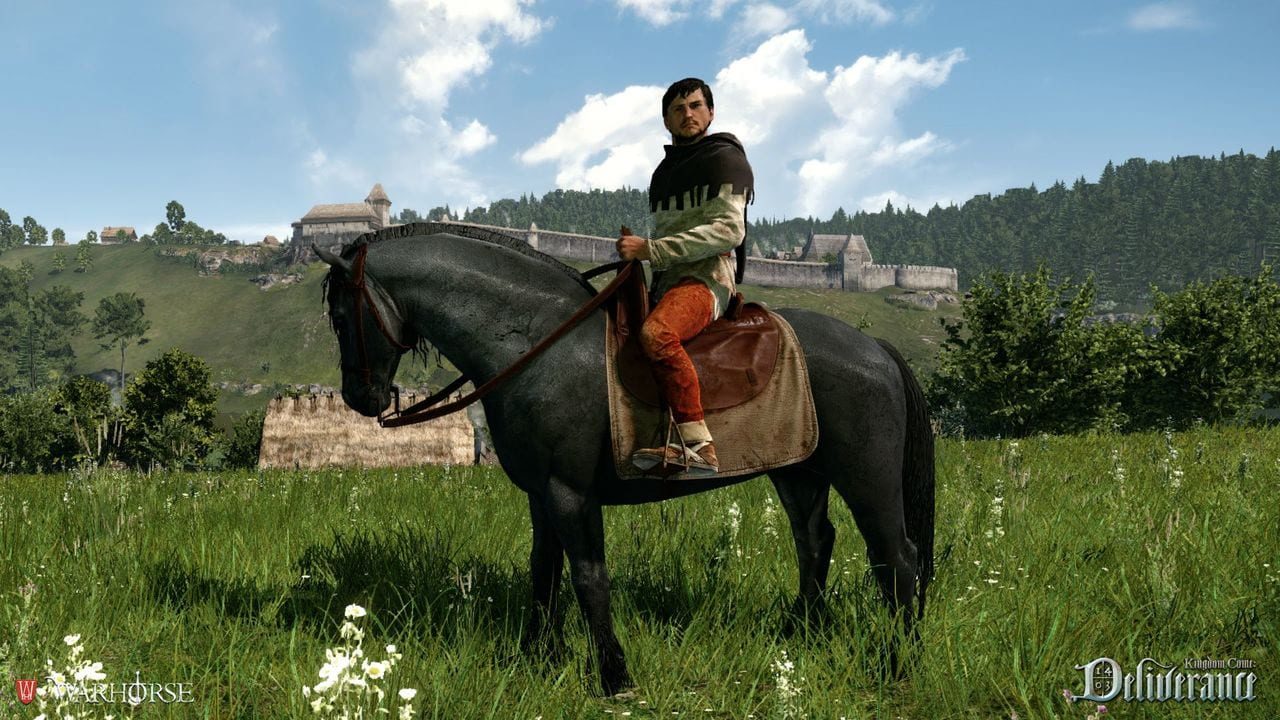 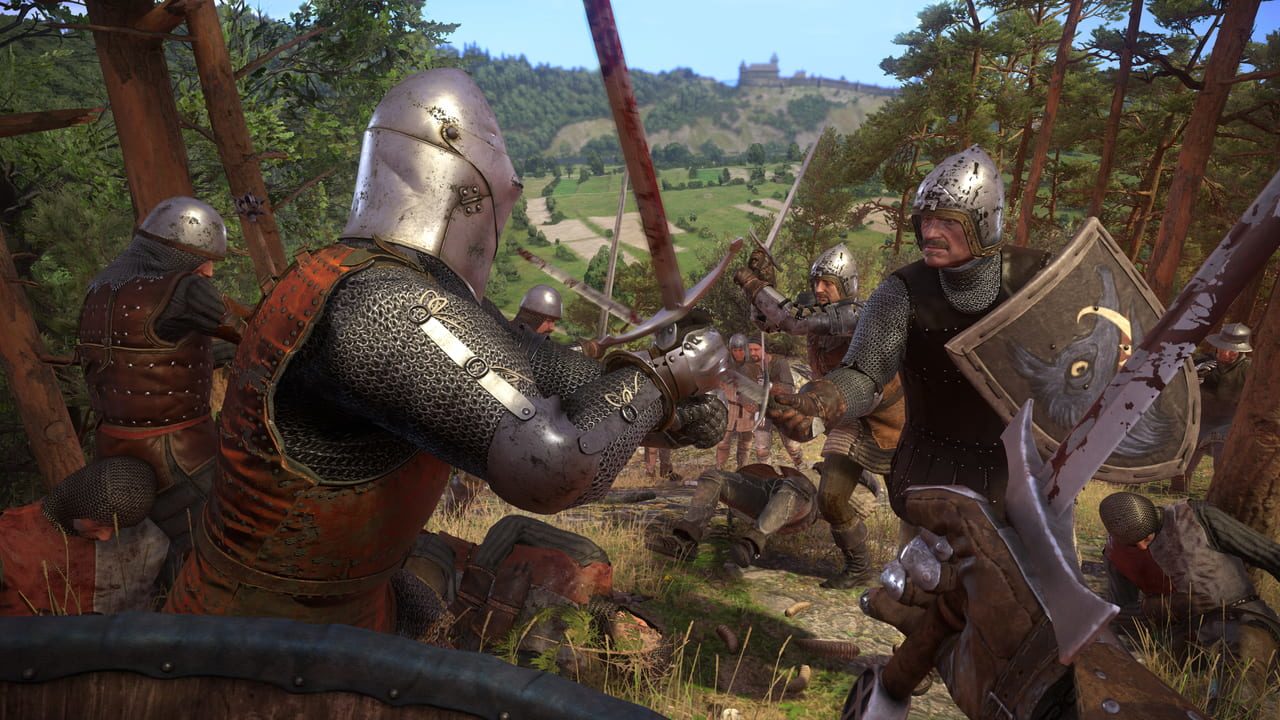 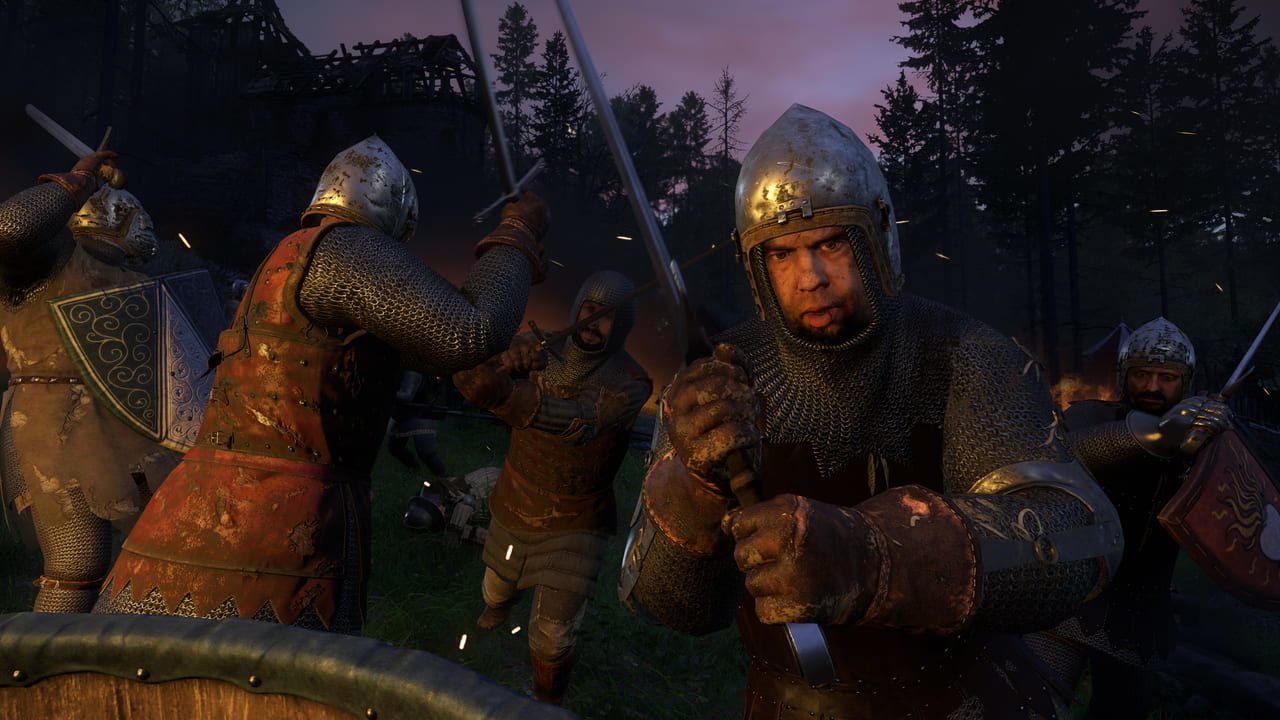 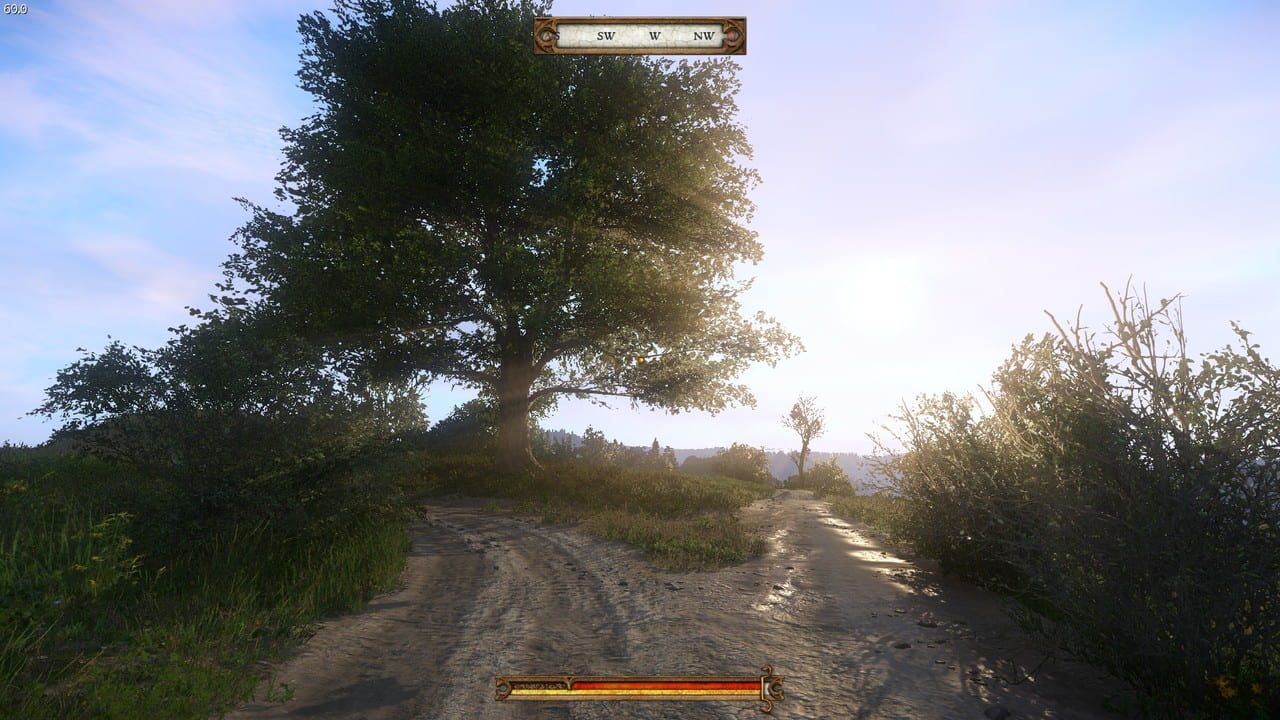 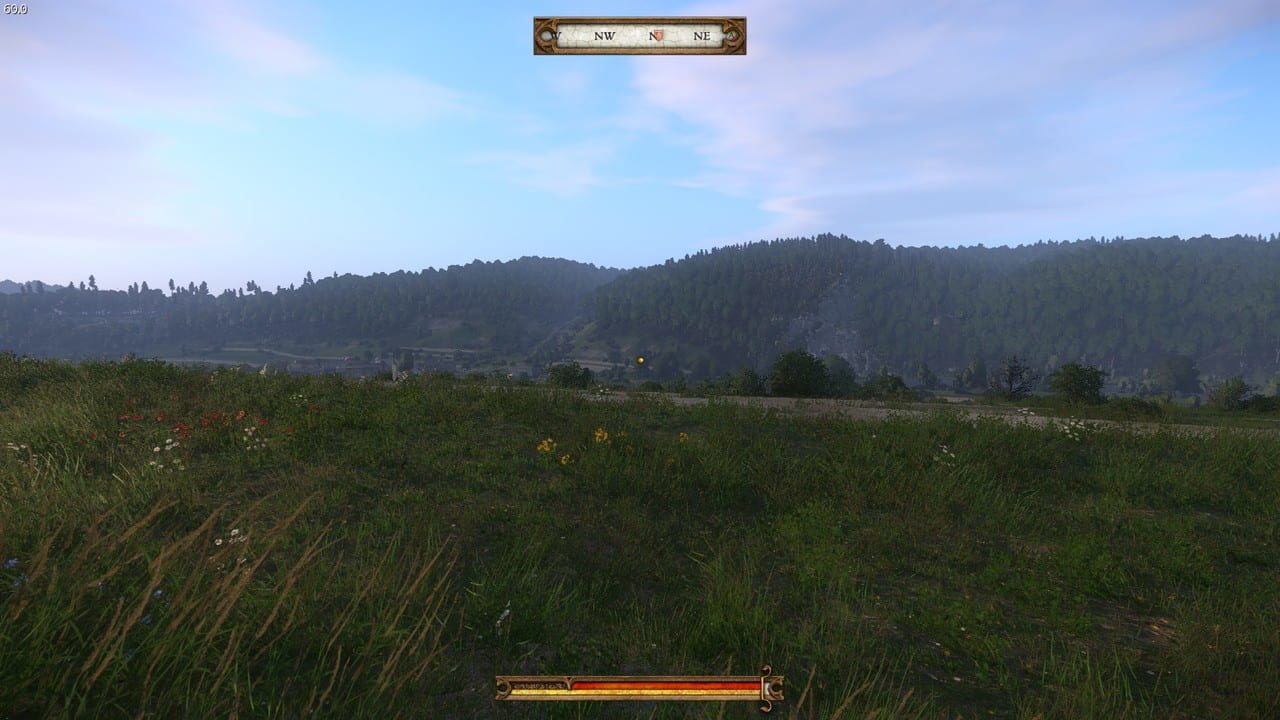 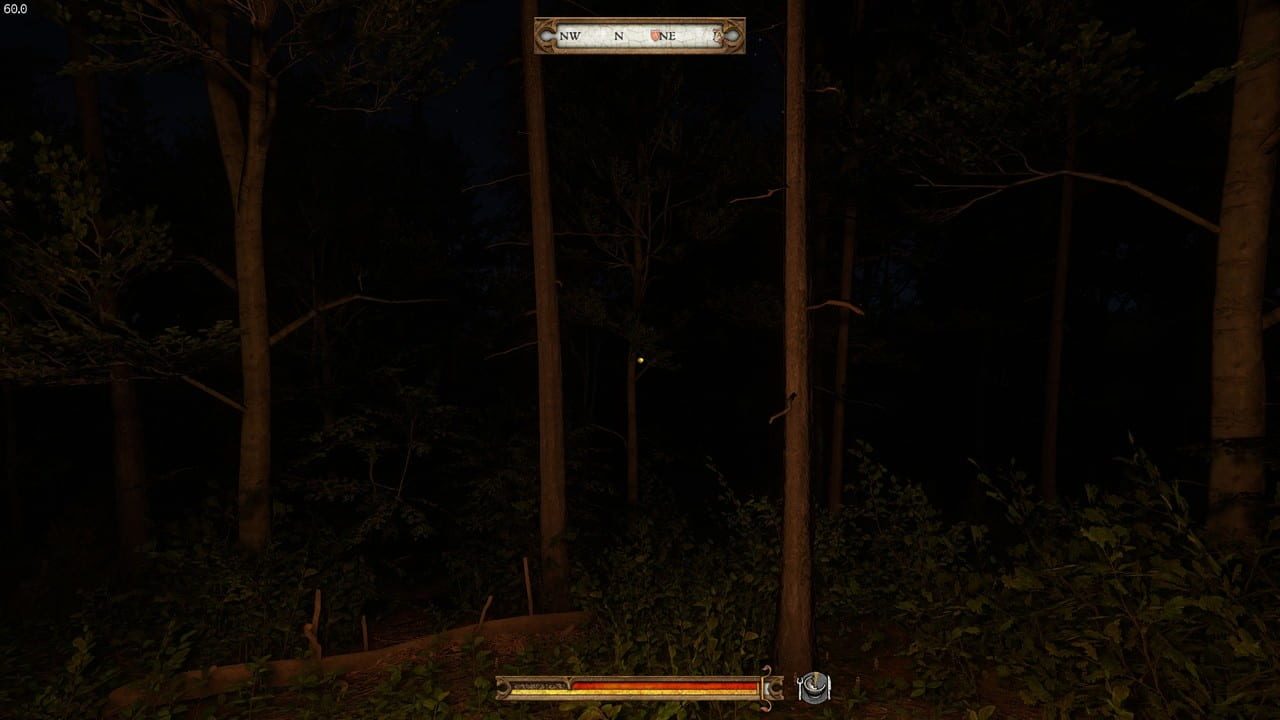 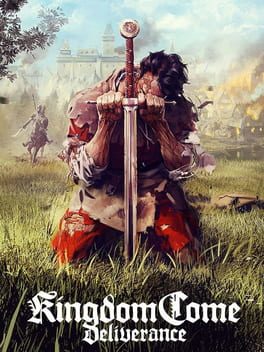 A first-person, open world, realistic RPG that will take you to the Medieval Europe in a time of upheaval and strife

A humble, young blacksmith loses everything to war. As he tries to fulfill the dying wish of his father, Fate drags him into the thick of a conspiracy to save a kidnapped king and stop a bloody conflict. You will wander the world, fighting as a knight, lurking in the shadows as a rogue, or using the bard’s charm to persuade people to your cause. You will dive deep into a sweeping, epic, nonlinear story from Daniel Vávra, an award-winning designer from the Mafia series. Our unique, first-person combat system lets you wield sword or bow in both one-on-one skirmishes and large-scale battles. All of this – and more – brought to life beautifully with next-gen visuals delivered via CryEngine 3.

"The years is 1403, the region Bohemia, located in the heart of Europe, rich in culture, silver and sprawling castles. The game is based on a true story – a story of kings, heirs, a kingdom, castle sieges and bloody battles.

The King is dead and his eldest son Wenceslas IV becomes the new King of Bohemia.

Wenceslas’s enraged half-brother Sigismund imprisons Wenceslas and invades the country with his mighty army. Unfortunately, in the midst of this chaos, your character Henry suffers. The mercenary army destroys your home and kills your family, you are the sole survivor of the bloodbath and it is here that your road to redemption starts. Enjoy the detailed reconstruction of the 15th century landscape. Use weapons that were used by knights. Take part in epic historical battles that happened in Middle Europe and in castle sieges!"