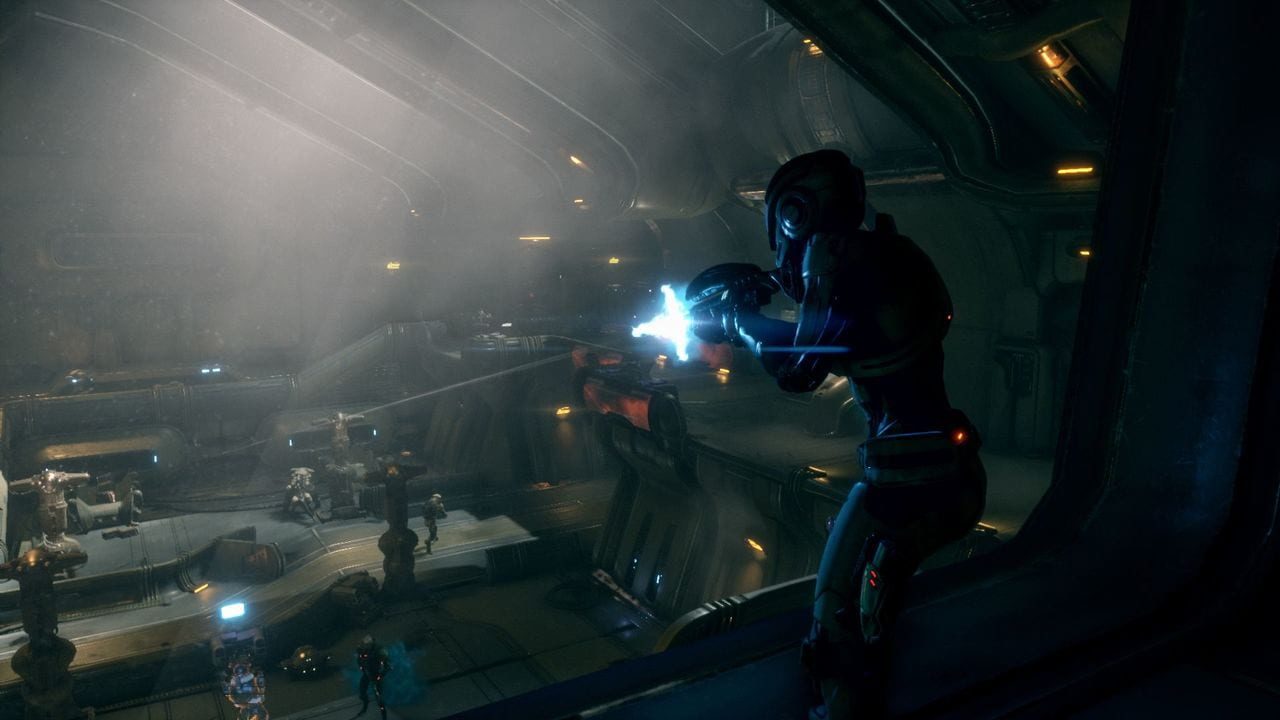 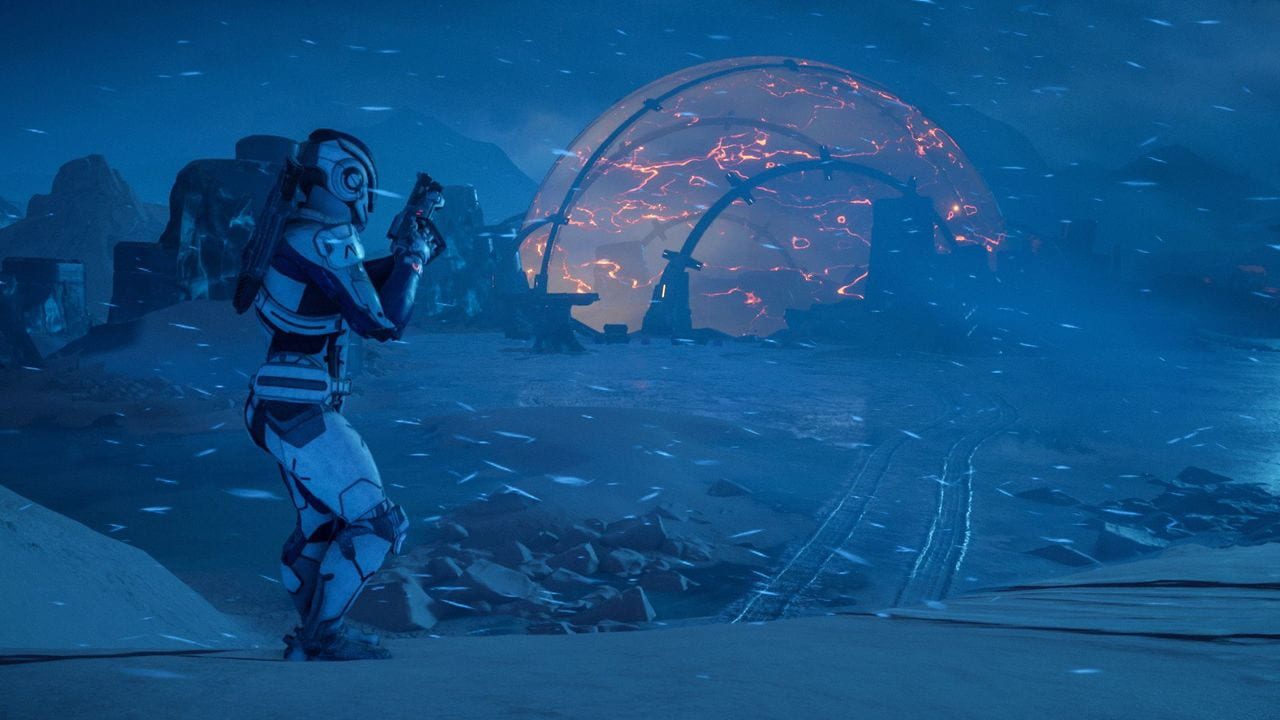 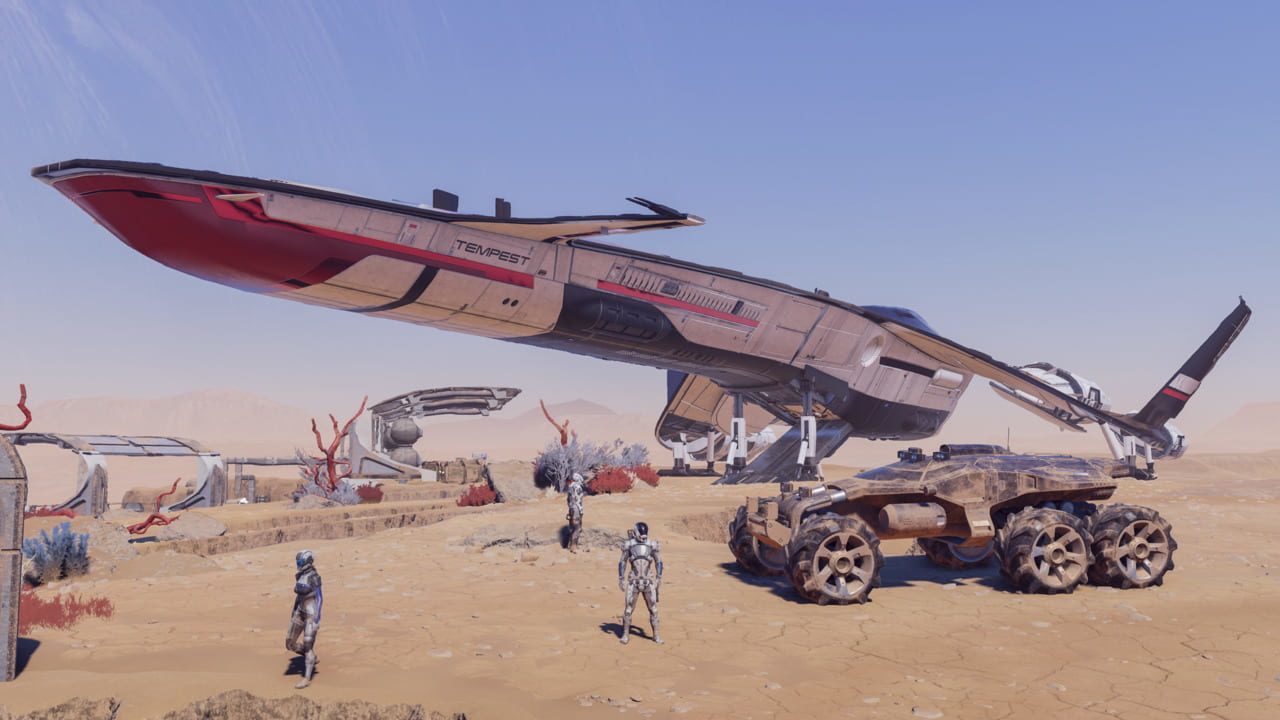 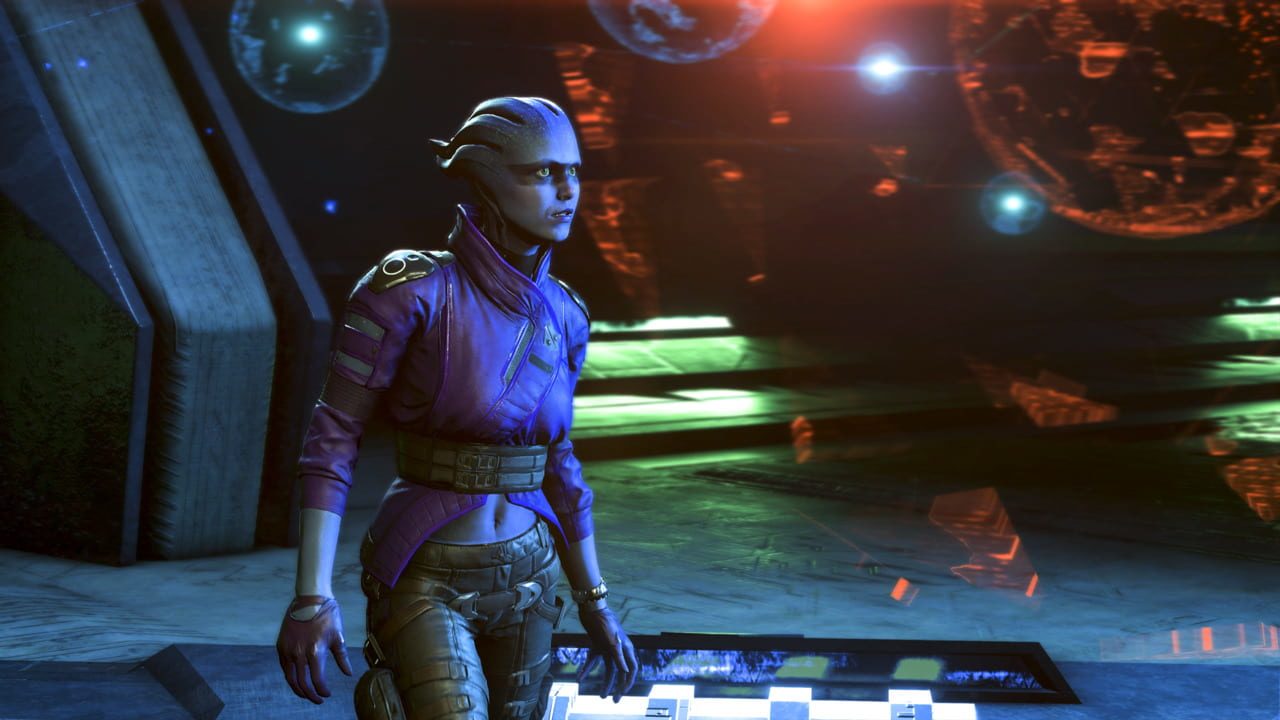 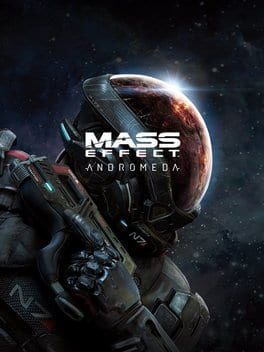 A new adventure awaits in the Mass Effect universe. With stunning visuals and a new galaxy to discover, BioWare delivers the next generation of space exploration.

Commander Shepard's story may be over, but there are many more stories to tell in the Mass Effect universe. Mass Effect Andromeda will be set in a new galaxy, with new characters, new quests and a whole load of new consequence-laden decisions to make.

Mass Effect: Andromeda takes you to the Andromeda galaxy, far beyond the Milky Way. There, you'll lead our fight for a new home in hostile territory - where WE are the aliens.

Play as the Pathfinder - a leader of a squad of military-trained explorers - with deep progression and customisation systems. This is the story of humanity’s next chapter, and your choices throughout the game will ultimately determine our survival in the Andromeda Galaxy.

As you unfold the mysteries of the Andromeda Galaxy and the hope for humanity lies on your shoulders – You must ask yourself… How far will you go?

Return to the Mass Effect universe. Lead the first humans in Andromeda on a desperate search for our new home. In this new chapter of Mass Effect, meet and recruit all-new, interesting characters caught up in an epic space saga filled with mystery and galactic conflict.

Fight for survival. Battle with your Pathfinder team against terrifying enemies and creatures. New additions like destructible environments, boosted jumps for added verticality, and all-new weapons and Biotics make combat more thrilling than ever.

Build your hero. Create a formidable hero with amazing weapons, powers and tech. A much more flexible skill and weapon progression tree means you can replicate your play style to make you unstoppable against new, powerful alien enemies.

Explore a new galaxy. Chart your own course in a dangerous new region. Unravel the mysteries of the Andromeda galaxy as you discover rich, alien worlds in the search for humanity’s new home.

Mass Effect: Andromeda starts around 2185, as the Andromeda Initiative embarked on an ambitious goal to settle the Andromeda galaxy by traveling in large vessels known as arks. A coalition of Milky Way races — which includes humans, asari, turians, salarians and the krogan — participates in this 600-year expedition and placed in cryostasis to ensure that they do not age during the trip. Prior to the journey, the Initiative had identified 'golden worlds' in Andromeda's Heleus cluster, locations that are deemed highly viable for habitation. Each ark consists of a team that are led by a Pathfinder who is tasked to explore and ensure these worlds or any other potential locations are hospitable before settlement can begin.