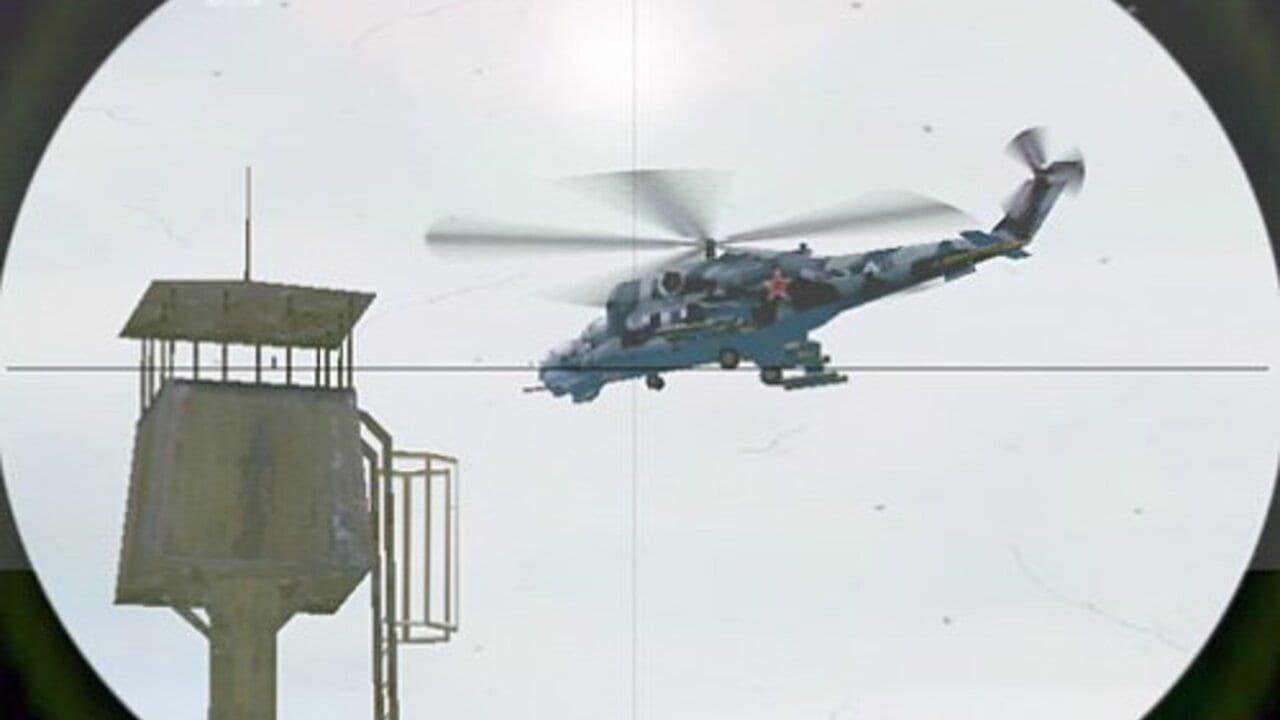 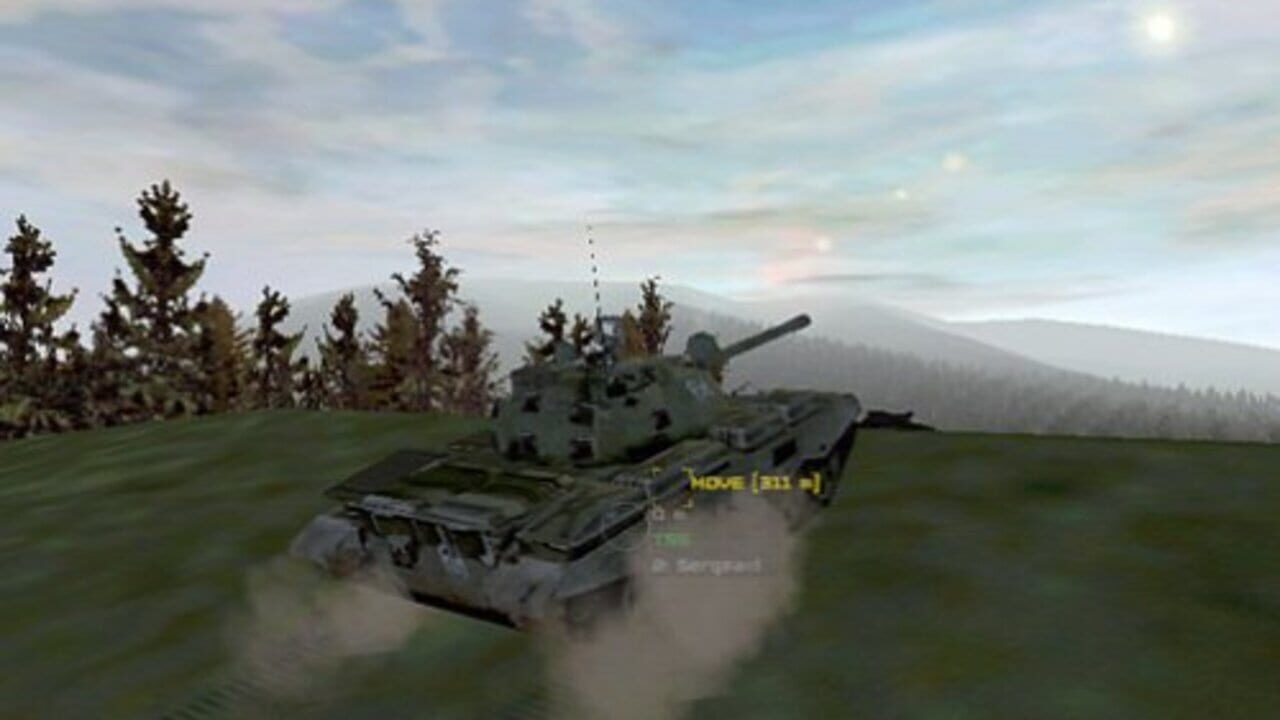 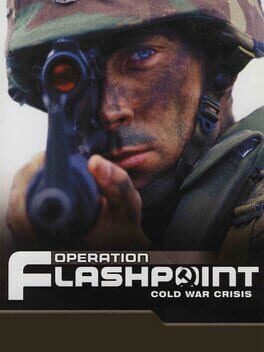 Bohemia Interactive's debut game published by Codemasters as Operation Flashpoint in 2001, became genre-defining combat military simulation and the No. 1 bestselling PC game around the world and has won many international awards, including “Game of The Year” and “Best Action Game”. Over 2 million copies have been sold since its release.

As president Ronald Reagan begins his second term in the White House a little-known politician, Mikhali Gorbachev, becomes leader of the Soviet Union after Leonid Brezhnev's death in 1982 and two short-lived general secretaries of the Soviet communist party. Gorbachev is a reformer who wants to create a new era of peace and co-operation with the Western World. He uses terms like "Glasnost" and "Perestroika" - modernist policies which involve a re-structuring of the Soviet state and a move away from the old threats of the Cold War. Gorbachev's appointment causes immediate tensions; many of the Communist's old guard, from Generals to Regional Politicians, refuse to accept him and chaos ensues. After a few days the central government manages to control the situation and the country falls into an uneasy truce with itself. But in some outlying areas, often controlled by powerful men with their own agendas, the situation remains dangerously unclear and the Soviet Government loses any real sense of power.

One such area is the Malden Islands group: Everon, a peaceful independent republic, Malden itself, another independent state which contains an important NATO strategic base, and Kolguyev, a Soviet outpost controlled by General Aleksei Guba - an old-school Communist general who firmly believes in the harshest of Cold War policies. Guba has set himself up as a feudal warlord and refuses to listen to any orders from Moscow. The island has become a staging post for his well-equipped modern army to attempt to control the surrounding area and he starts a dangerous adventure of his own with the invasion of Everon. Worst still: Guba controls an unknown number of nuclear weapons. The new Soviet government is unable to do anything about this flashpoint at the moment and US president Reagan meets the new Soviet leader Gorbachev, with the expected outcome of the meeting being an agreement for an international NATO force to go out to the region to try to help to keep the peace.