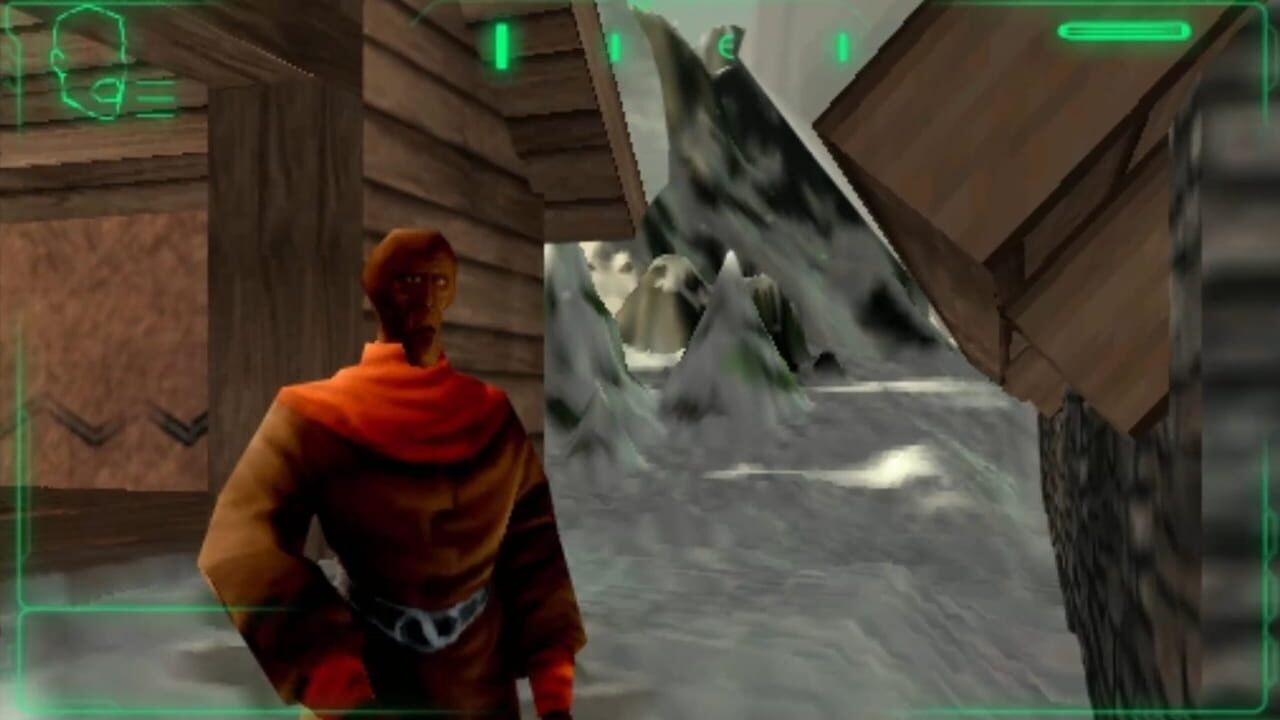 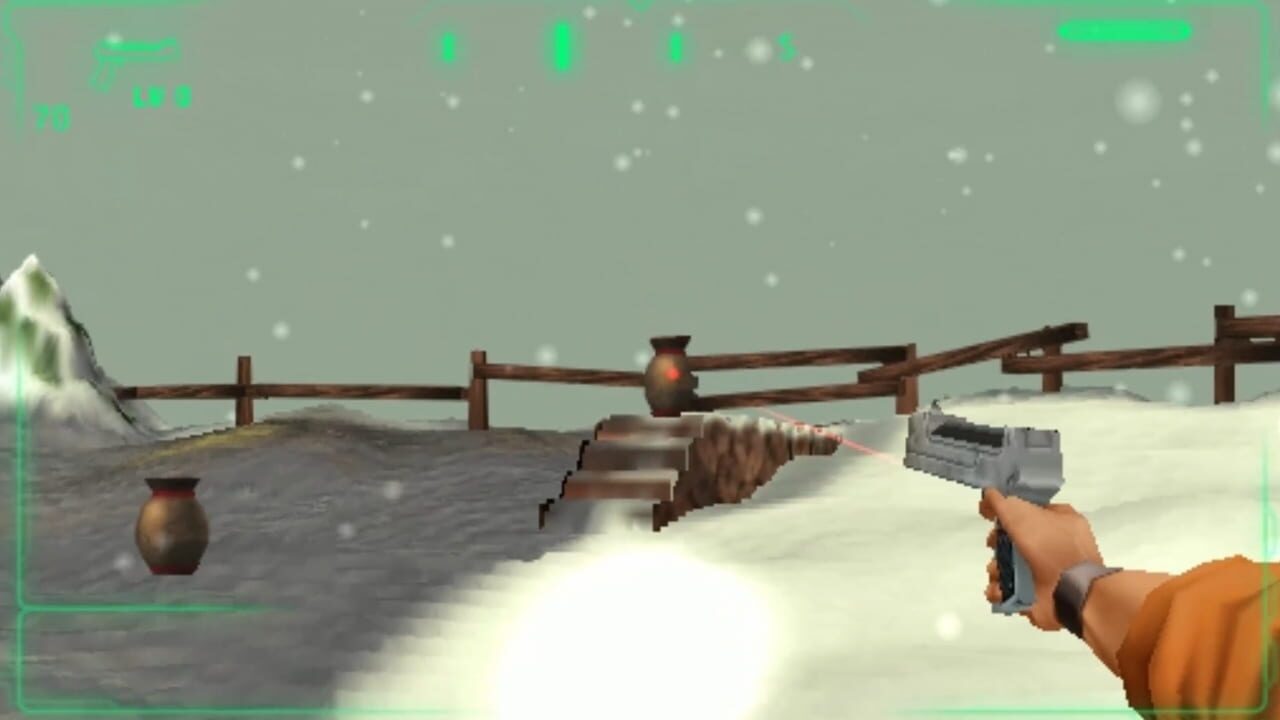 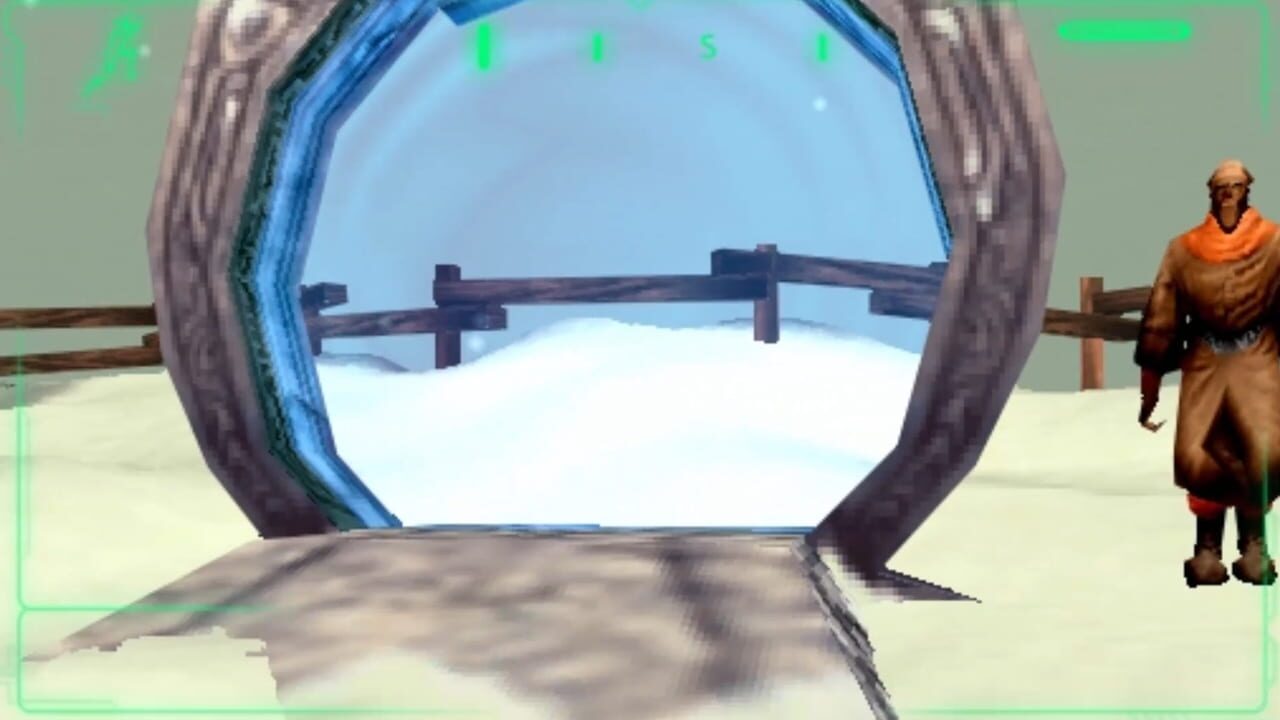 In the year 2007, a parallel universe is discovered by scientists. The U.S. government sends a probe to that universe and learns of the existence of an entire alien civilization there. However, an apparently hostile alien damages the probe, leading to the creation of a black hole threatening the very existence of our own world. Former U.S. Navy S.E.A.L. Cutter Slade is assigned to escort three scientists to the parallel universe in an attempt to repair the probe and avert the danger.

Upon arrival, Cutter is separated from the scientists and is greeted by the local inhabitants, the Talan. It appears that their world, Adelpha, has its own troubles: a mysterious being known as Faé Rhan has been assembling an army consisting of Talans who think themselves superior to the rest of the population and willing to rule over them with violence. Cutter is proclaimed the Ulukai, a savior mentioned in a prophecy, and entrusted with the task of retrieving five sacred relics needed to overthrow Faé Rhan - all while trying to locate the scientists and save the Earth as well in the process.

Outcast is a 3D third-person (with optional first-person view) action game with adventure elements. In search for five sacred relics, the protagonist travels through the five continents of Adelpha (plus one tutorial island). Each land has its own landscape (mountains, lakes, forests), populated areas, as well as dozens of minor problems - small quests that the hero is required to solve. Most Talans populating the world can be conversed with about a variety of topics. A large portion of the game consists of finding key characters and performing quests for them; some of these are optional, though most must be completed in an adventure-like linear fashion in order to advance the plot. Cutter is free to travel between the continents using special portals.

Apart from exploration and completing quests, Cutter will also fight many guards and creatures. At his disposal are six futuristic weapons (railgun and others); ammunition for those guns is scattered around and can also be produced by mixing items. Aiming help is provided in the form of laser sights. Sneaking up to the enemy and punching him out silently is also possible. Gadgets such as a holo-decoy can be used to help Cutter gain the upper hand in combat. The player character can also jump, climb, swim, dive, crawl, and ride a local animal known as Twon-Ha for faster travel.