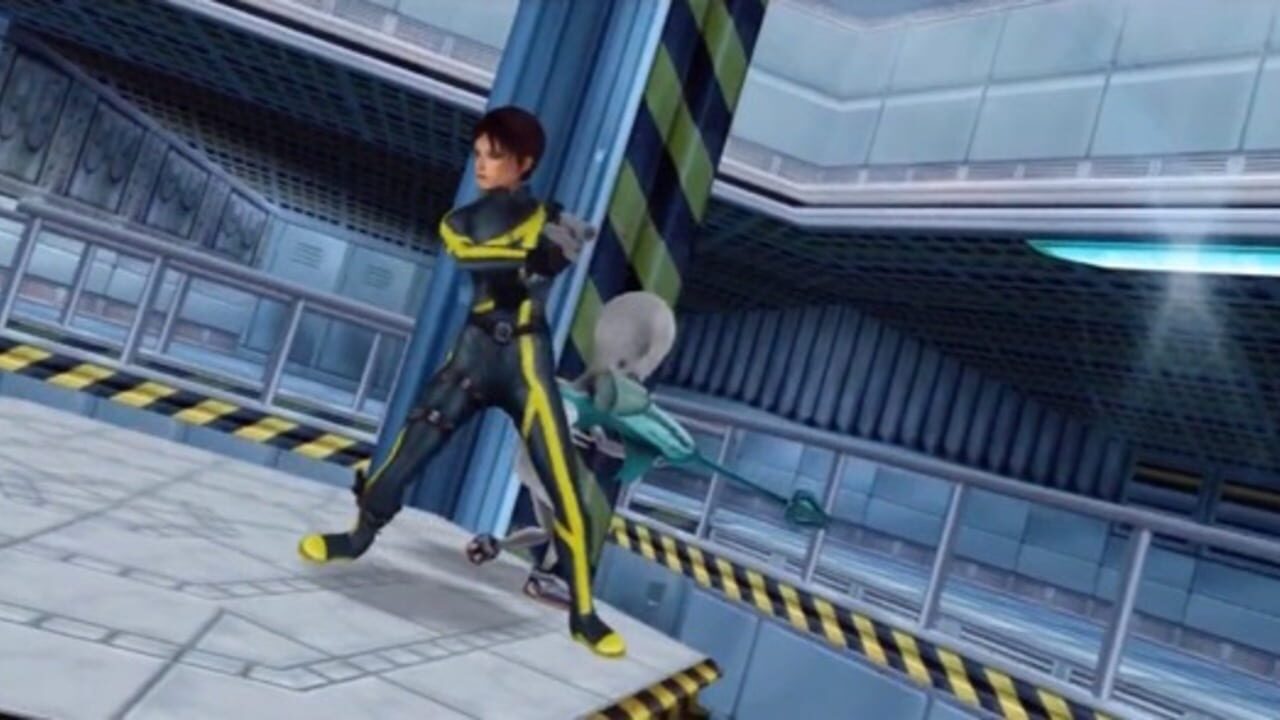 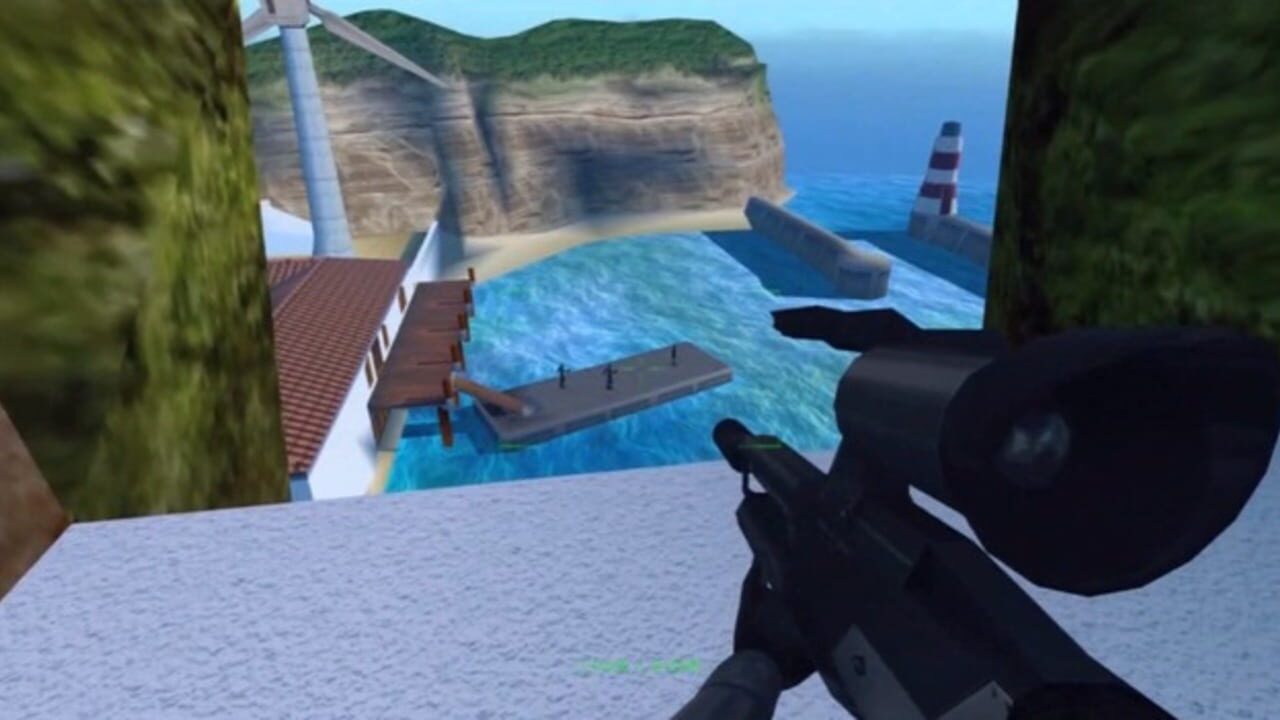 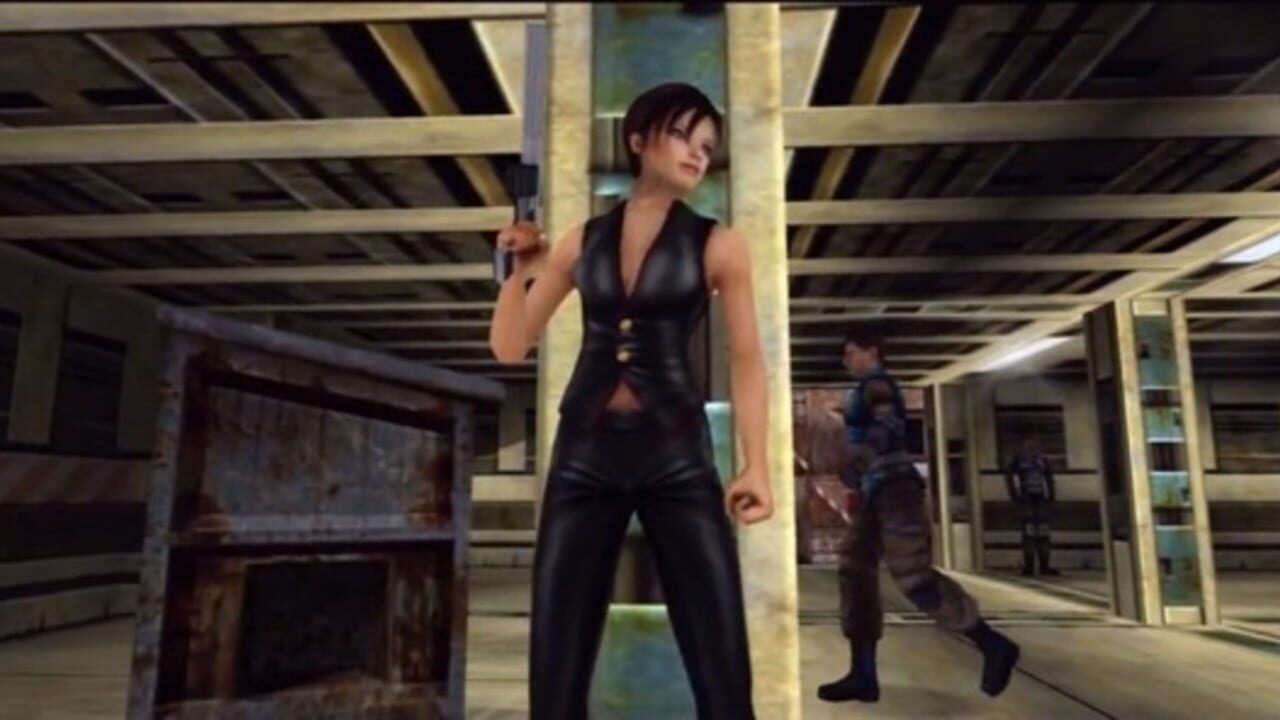 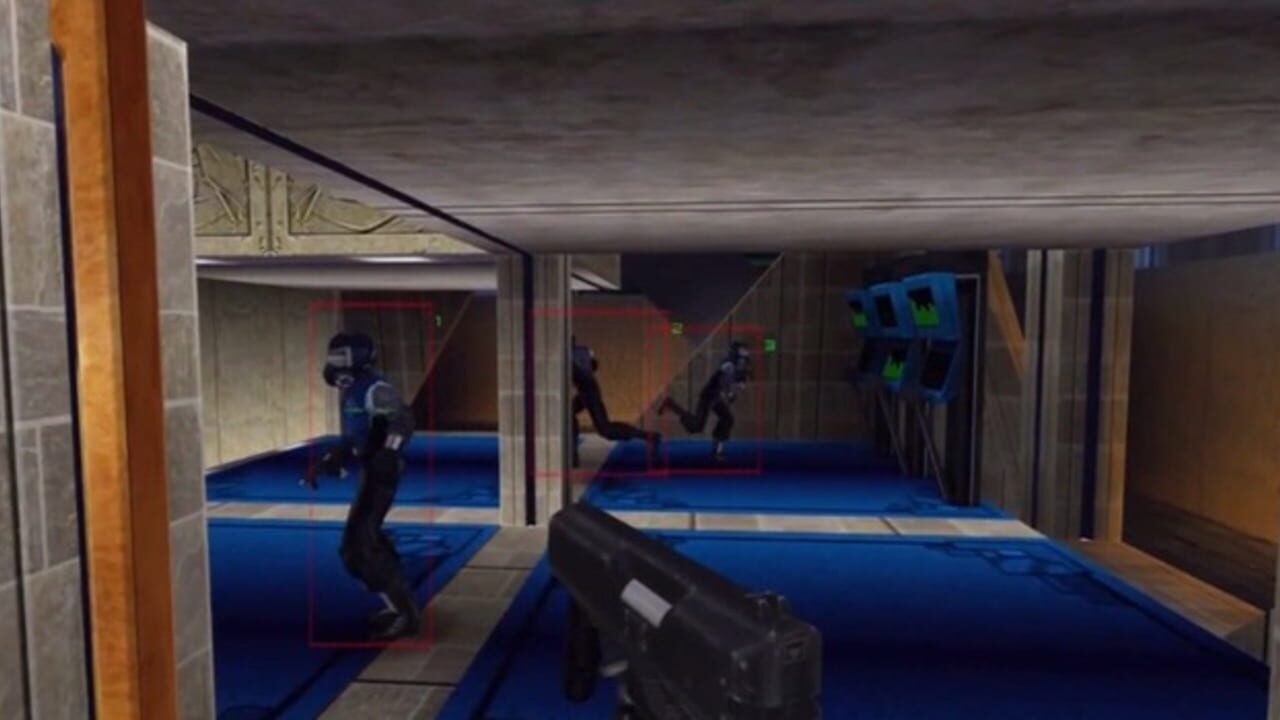 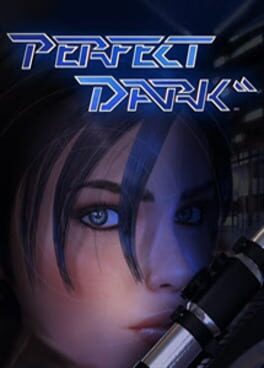 Perfect Dark is a remastered release of the first-person shooter video game by the same name. Developed by 4J Studios and published by Microsoft Game Studios a decade after the original's 2000 release, the remaster features several technical improvements, including higher resolution textures and models, a higher frame rate, and a multiplayer mode that supports the Xbox Live online service. It was released for the Xbox 360 video game console in March 2010, through the Xbox Live Arcade download service. The story of the game follows Joanna Dark, an agent of the Carrington Institute organization, as she attempts to stop a conspiracy by rival corporation dataDyne.

Perfect Dark was under development for nearly a year and its game engine was completely re-written from scratch to support several Xbox 360 features. Therefore, although the game plays exactly the same as the original, the code and renderer is different. The game received generally favorable reviews. Some critics considered the relatively unchanged game to be outdated, but most agreed that the title was a solid revival of a classic.