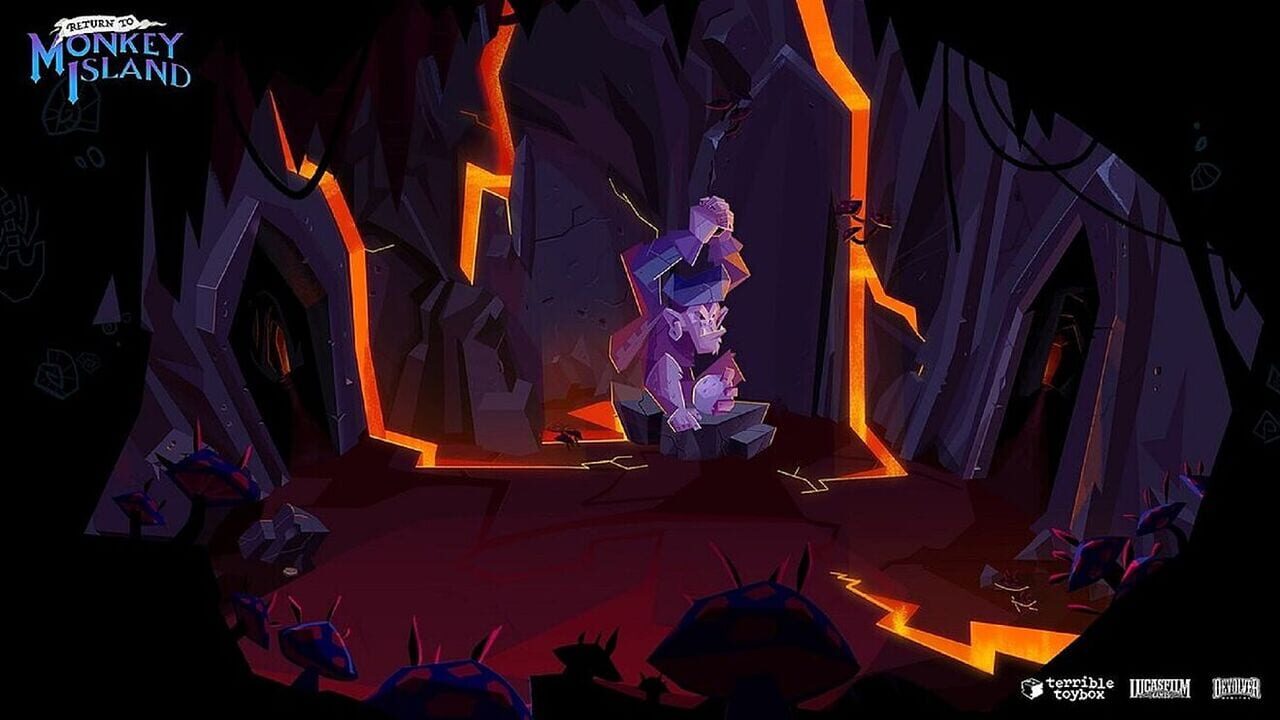 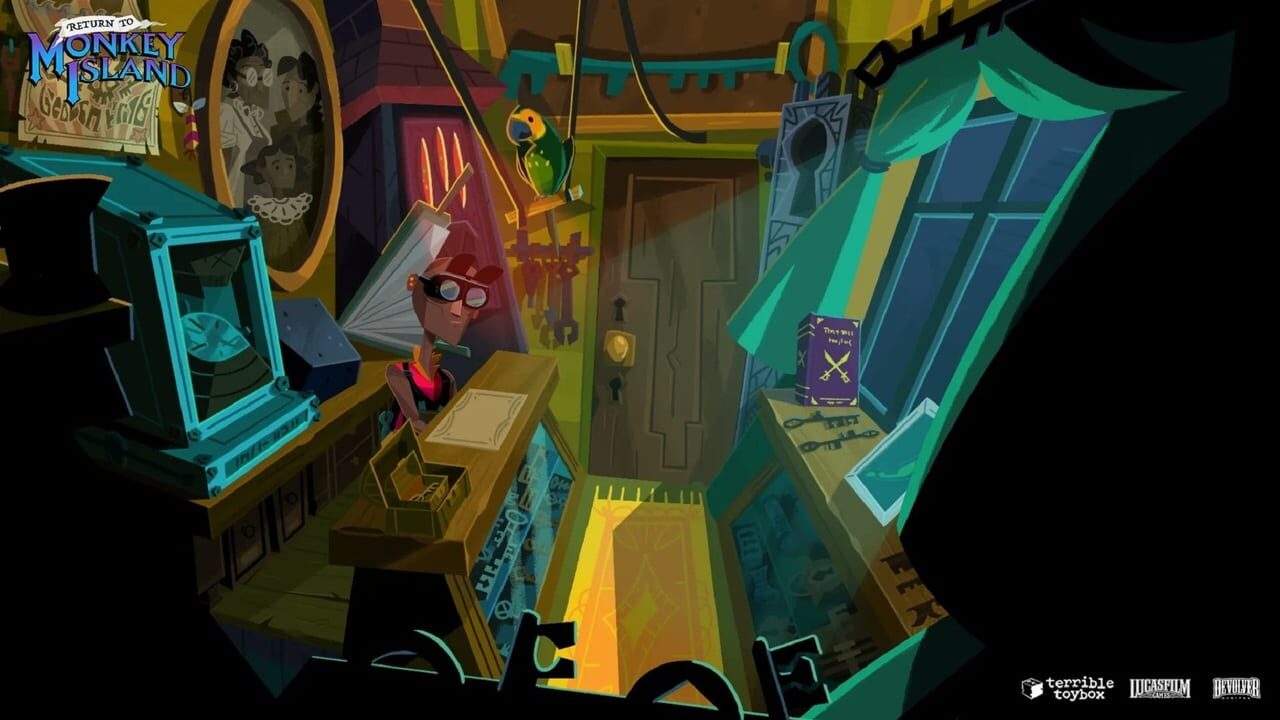 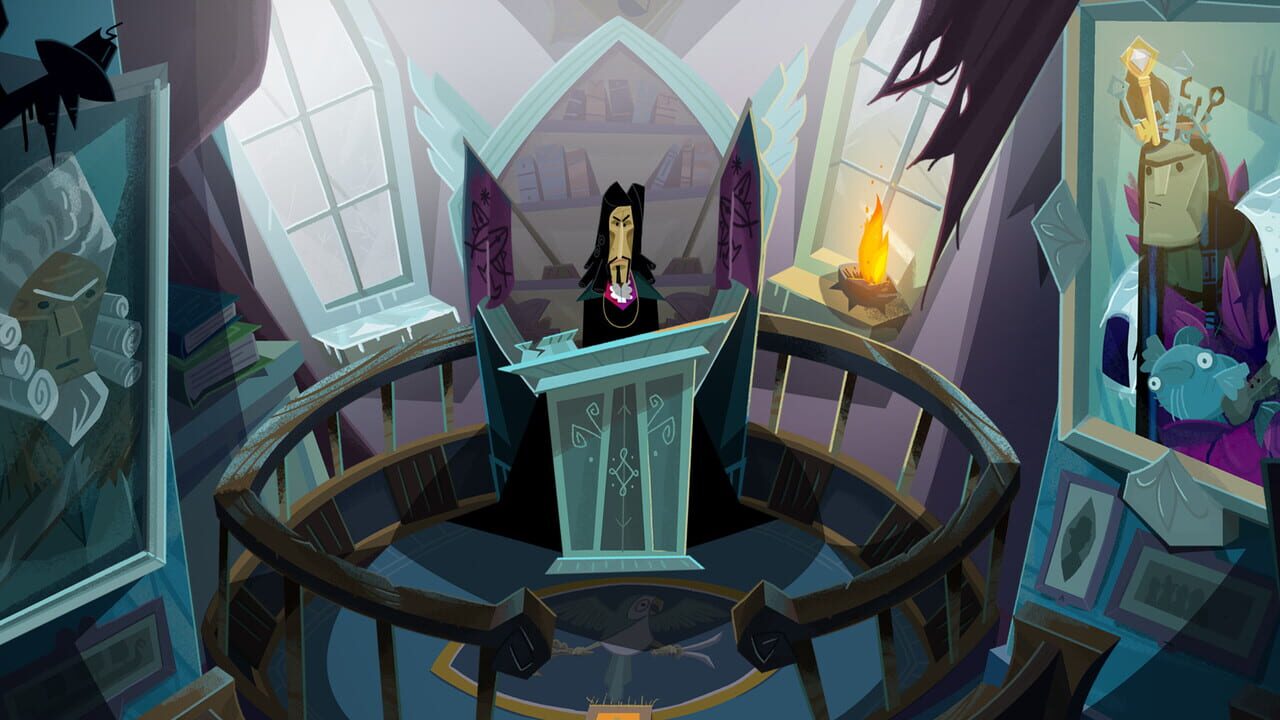 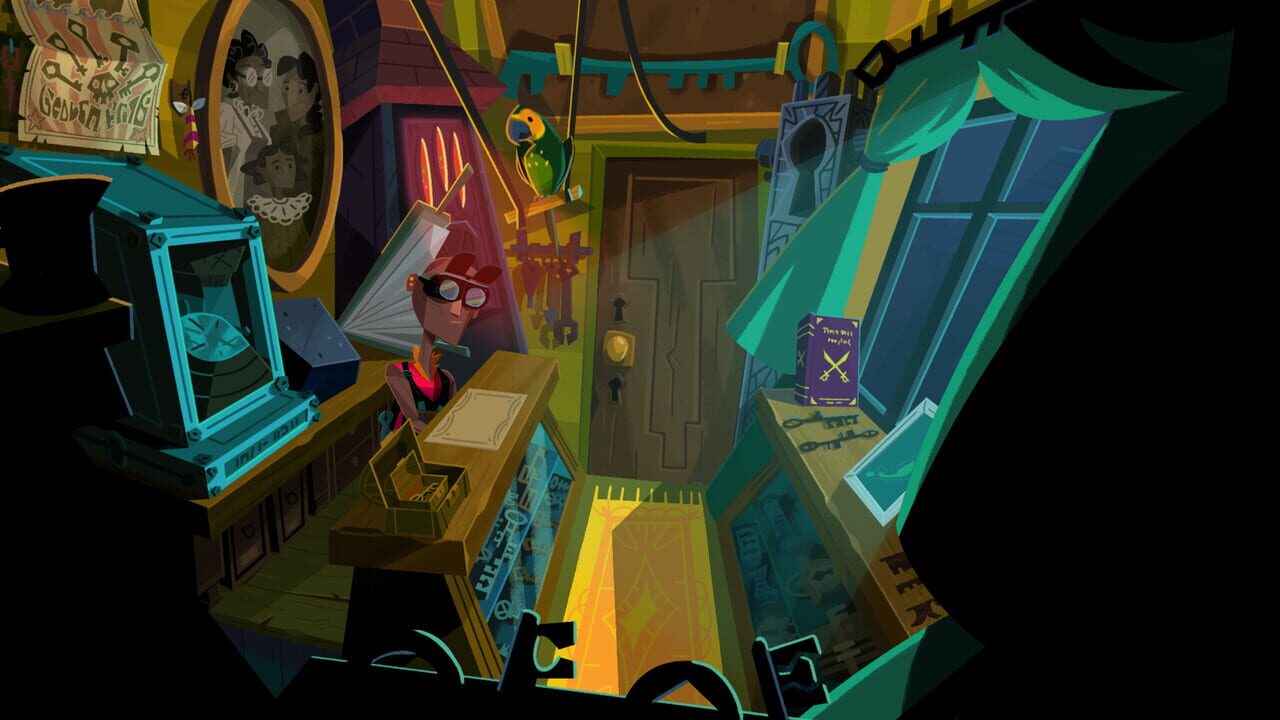 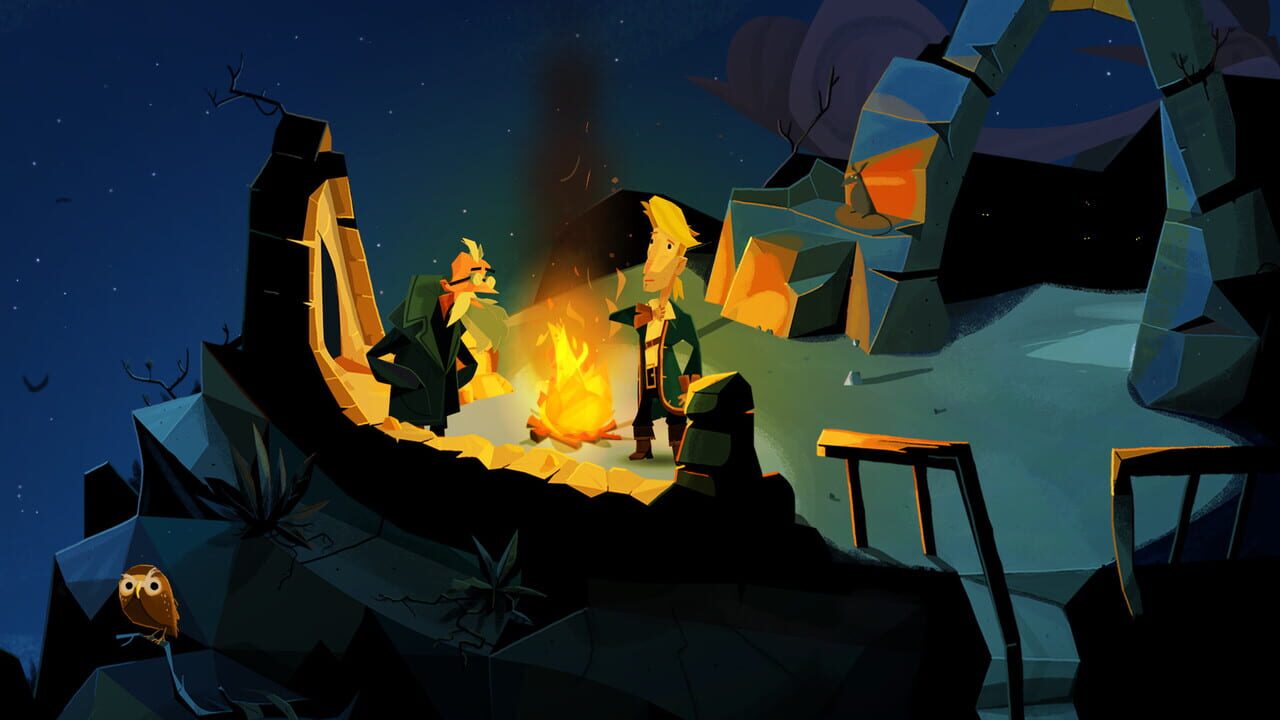 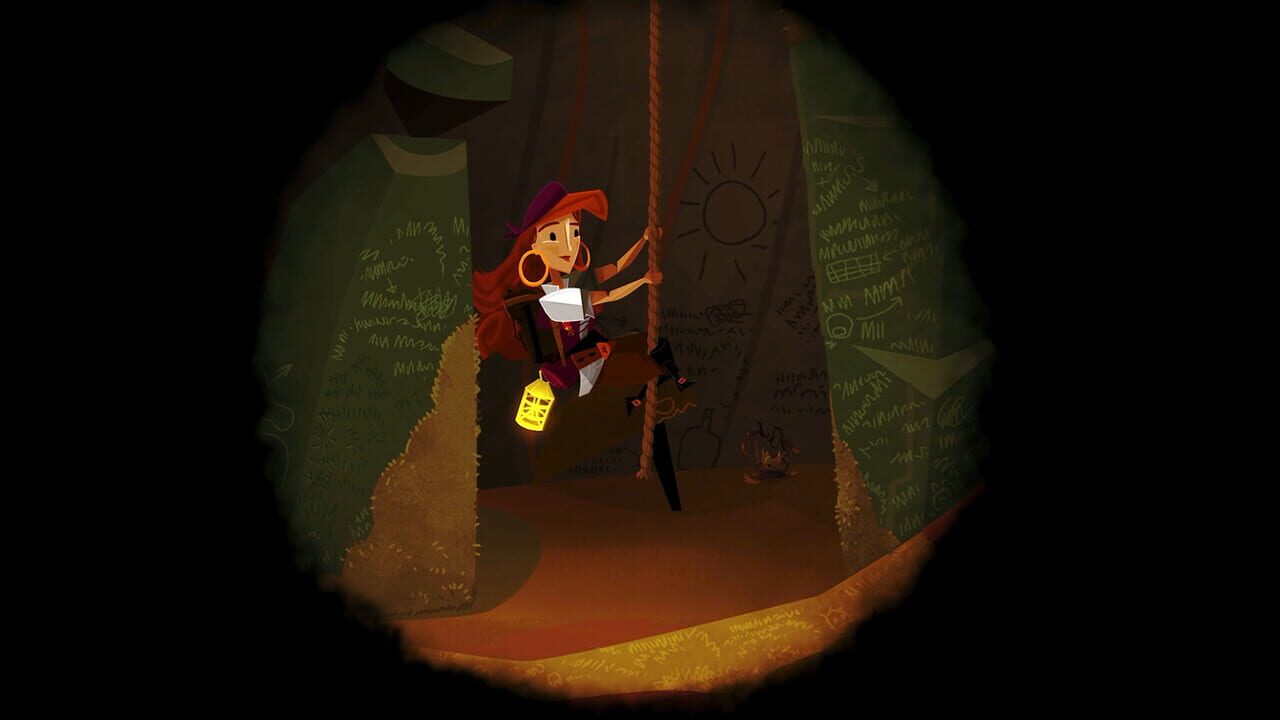 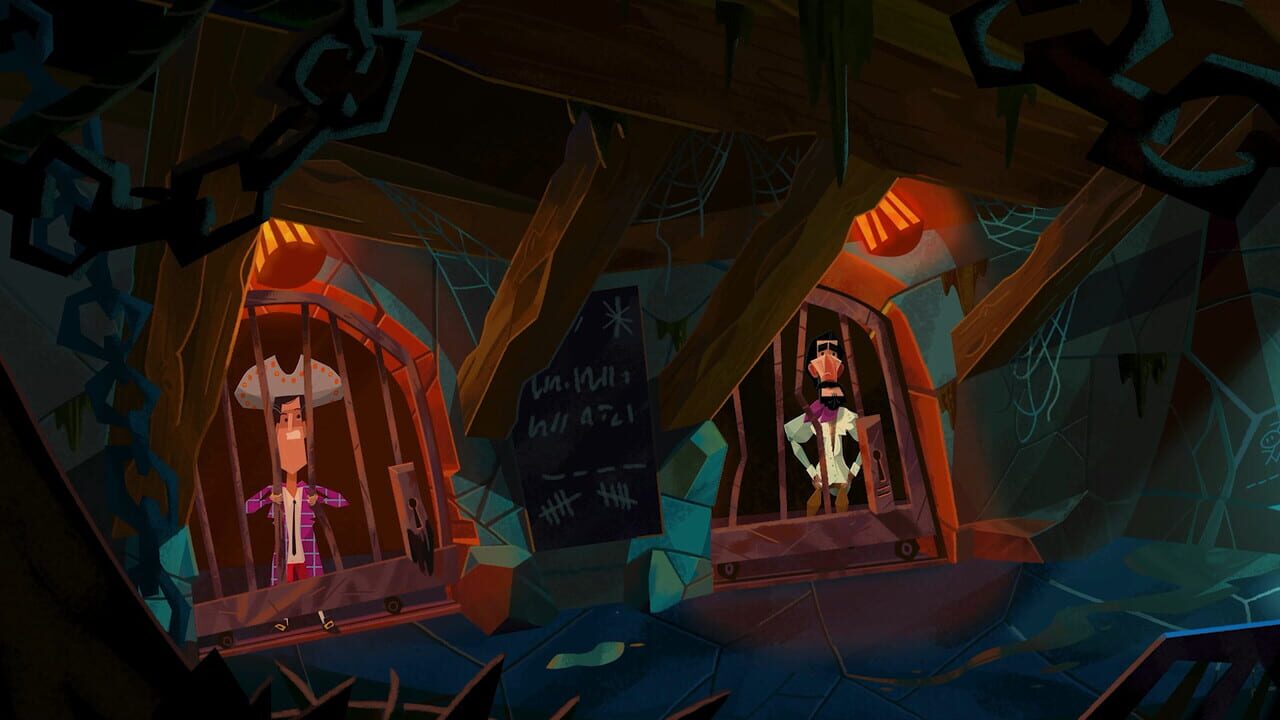 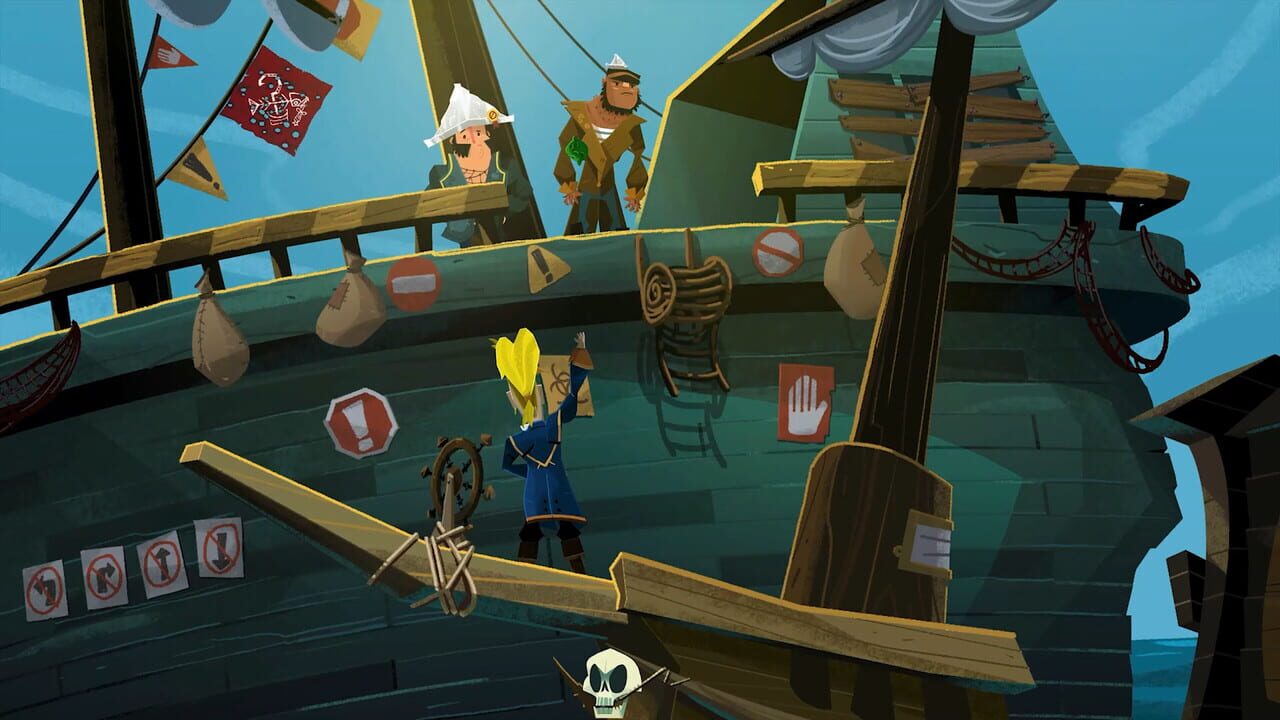 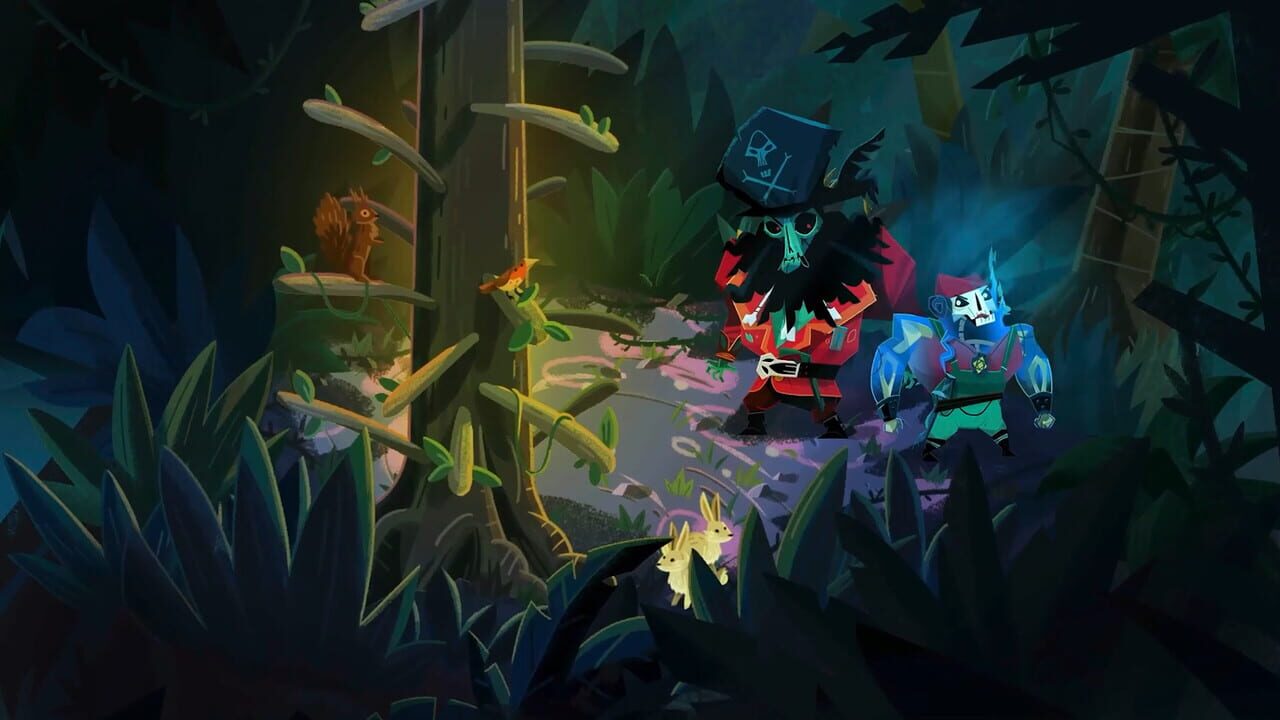 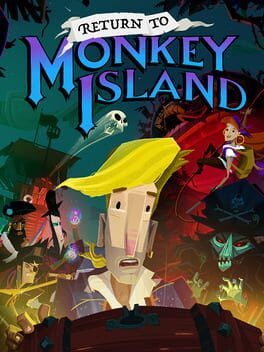 Return to Monkey Island, the long-awaited follow-up to the legendary Secret of Monkey Island and Monkey Island 2: LeChuck's Revenge by Ron Gilbert's Terrible Toybox in collaboration with Devolver Digital and Lucasfilm Games, coming 2022.

It’s been many years since Guybrush Threepwood was last locked in a battle of wits with his nemesis, the zombie pirate LeChuck. His true love, Elaine Marley, has turned her focus away from governing and Guybrush himself is adrift and unfulfilled, having never found the Secret of Monkey Island. Hip, young pirate leaders led by Captain Madison have shuffled the old guard from power, Melee Island has taken a turn for the worse, and famed businessman Stan has been imprisoned for ‘marketing-related crimes’.