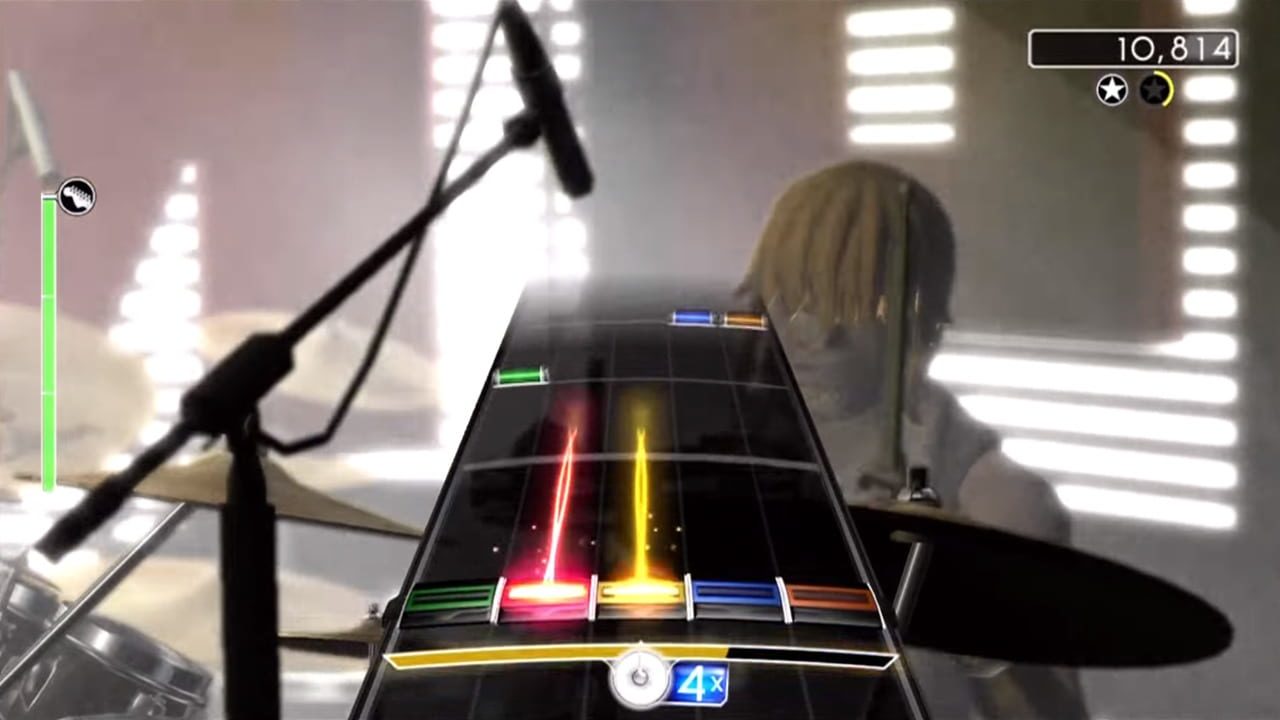 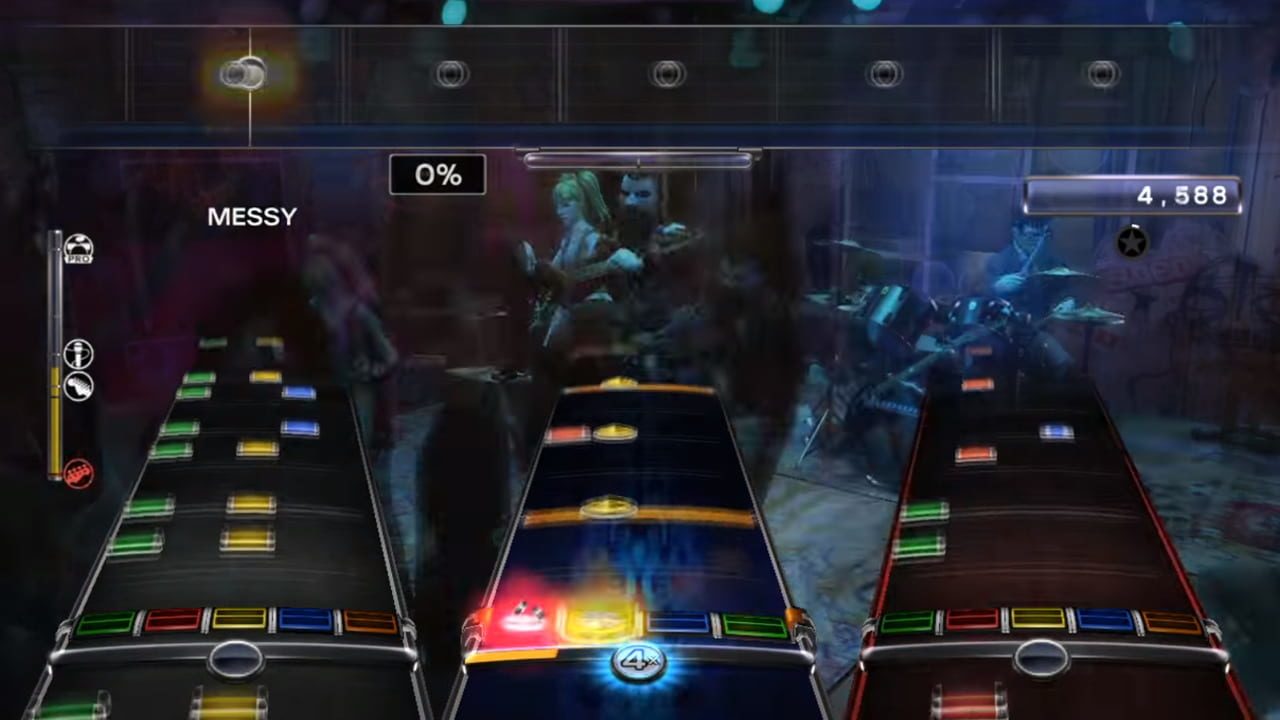 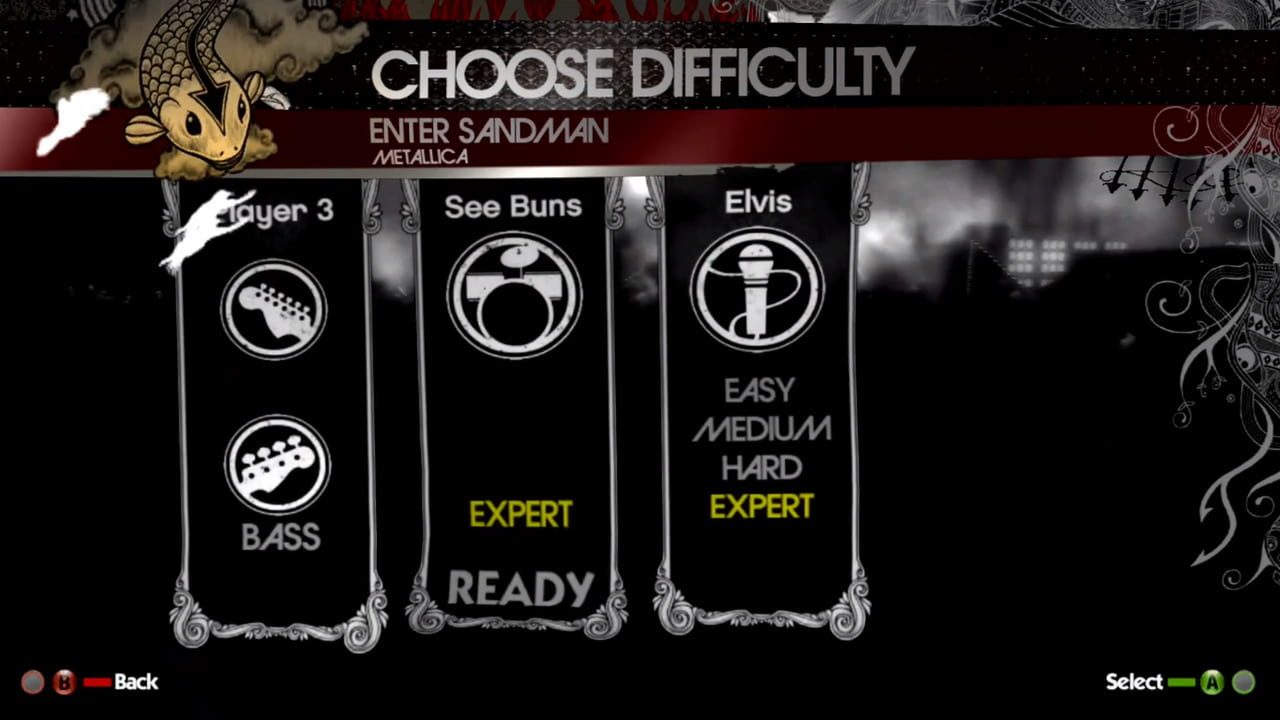 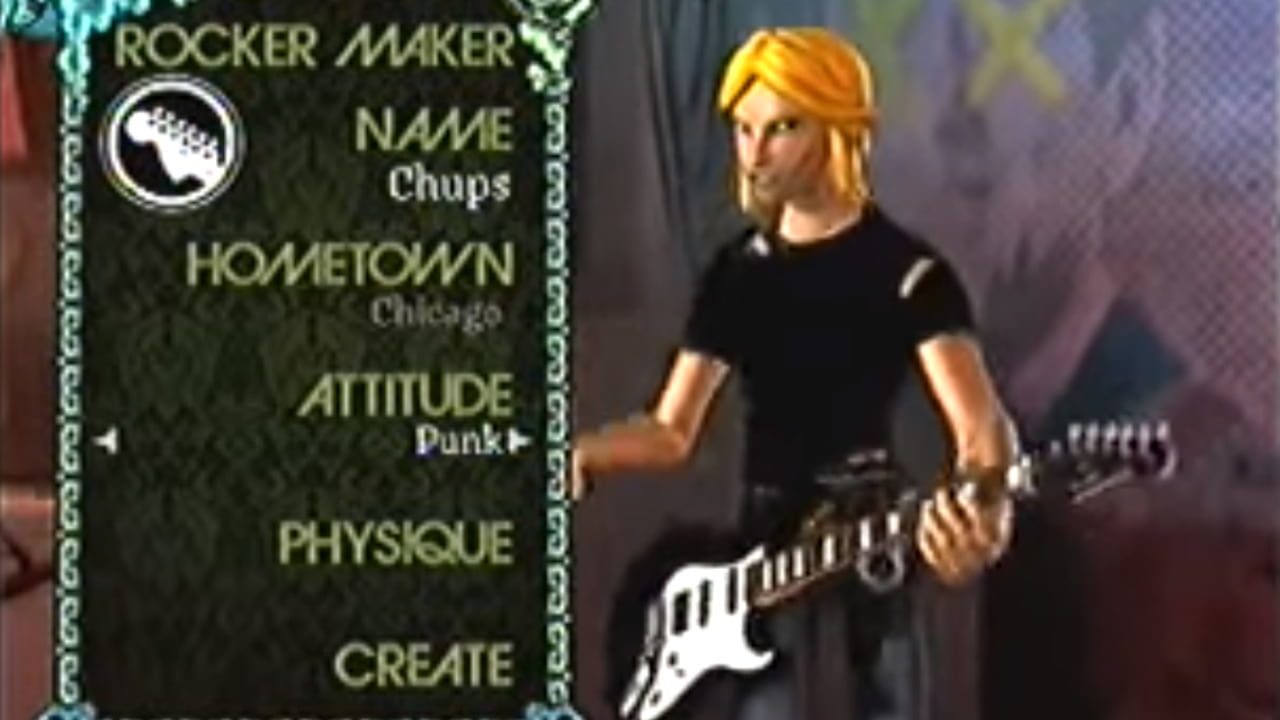 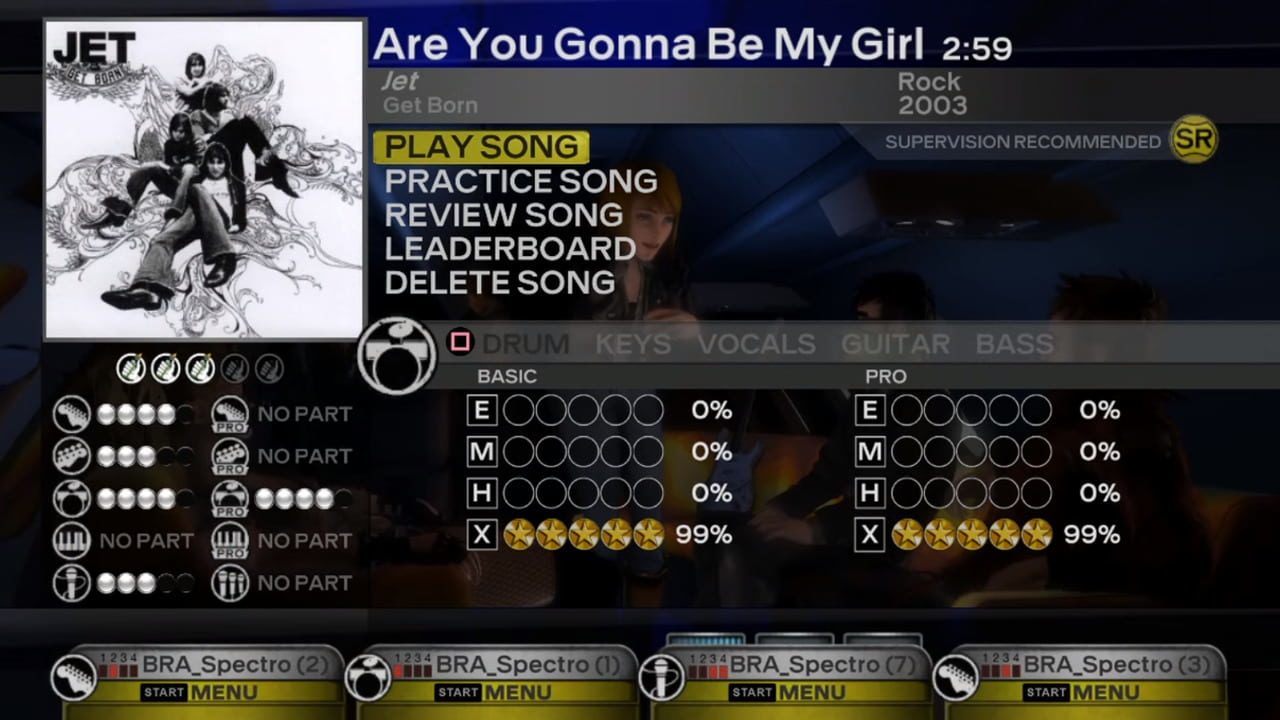 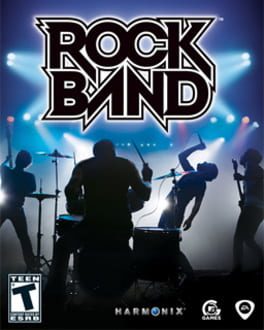 Rock Band allows up to four players to simulate the performance of popular rock music songs by playing with controllers modeled after musical instruments. Players can play the lead guitar, bass guitar, and drums parts to songs with "instrument controllers", as well as sing through a USB microphone. Players are scored on their ability to match scrolling musical "notes" while playing instruments, or by their ability to match the singer's pitch on vocals. Players with the Xbox 360 and PlayStation 3 versions can interact with players on the same platform through both online and offline multiplayer capabilities. In addition to the 58 core songs included on the game disc, over 2,000 downloadable songs were released for the Xbox 360 and PlayStation 3 versions.[7]

At launch, the game software was made available in a bundle that packaged it together with the instrument peripherals, as well as for purchase separately. Individual instrument peripherals were released at a later date. The game has received widespread critical acclaim,[8] with sales of four million units and global revenues of $600 million.[9] Players have made over 100 million downloadable song purchases since Rock Band '​s release.[10] The game's success prompted the release of six sequels: Rock Band 2, The Beatles: Rock Band, Lego Rock Band, Green Day: Rock Band, Rock Band 3 and Rock Band 4.