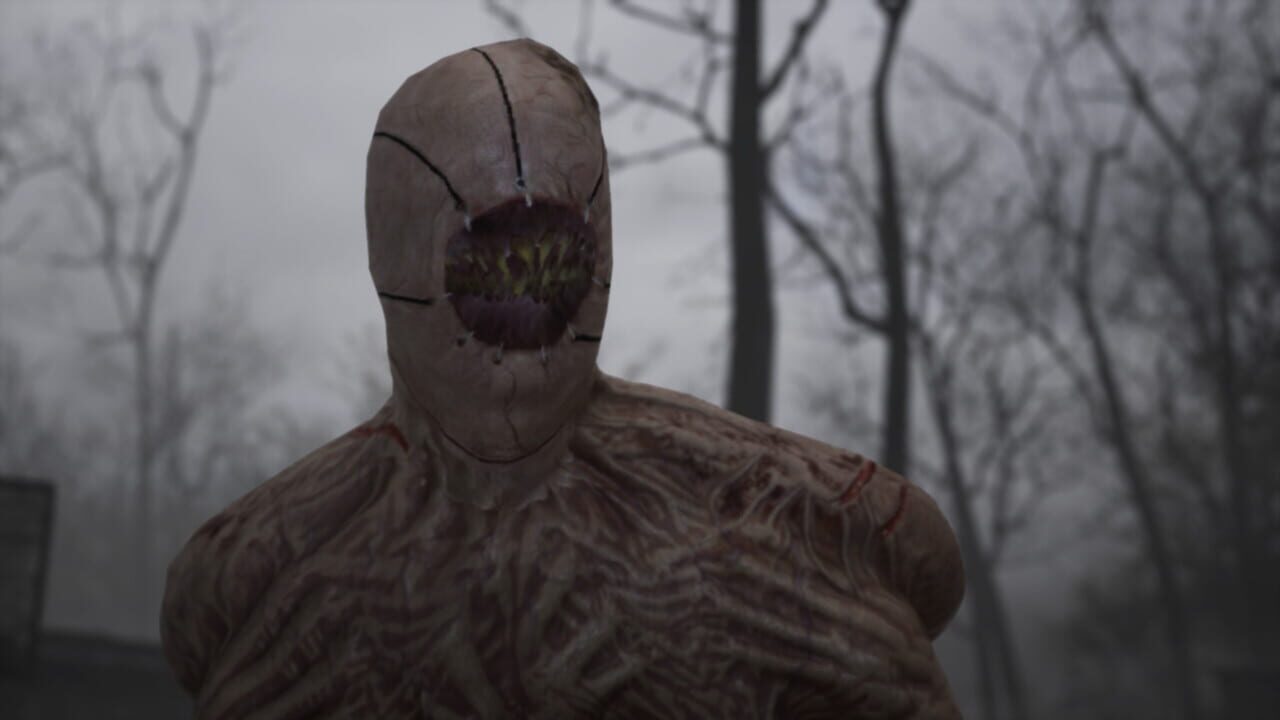 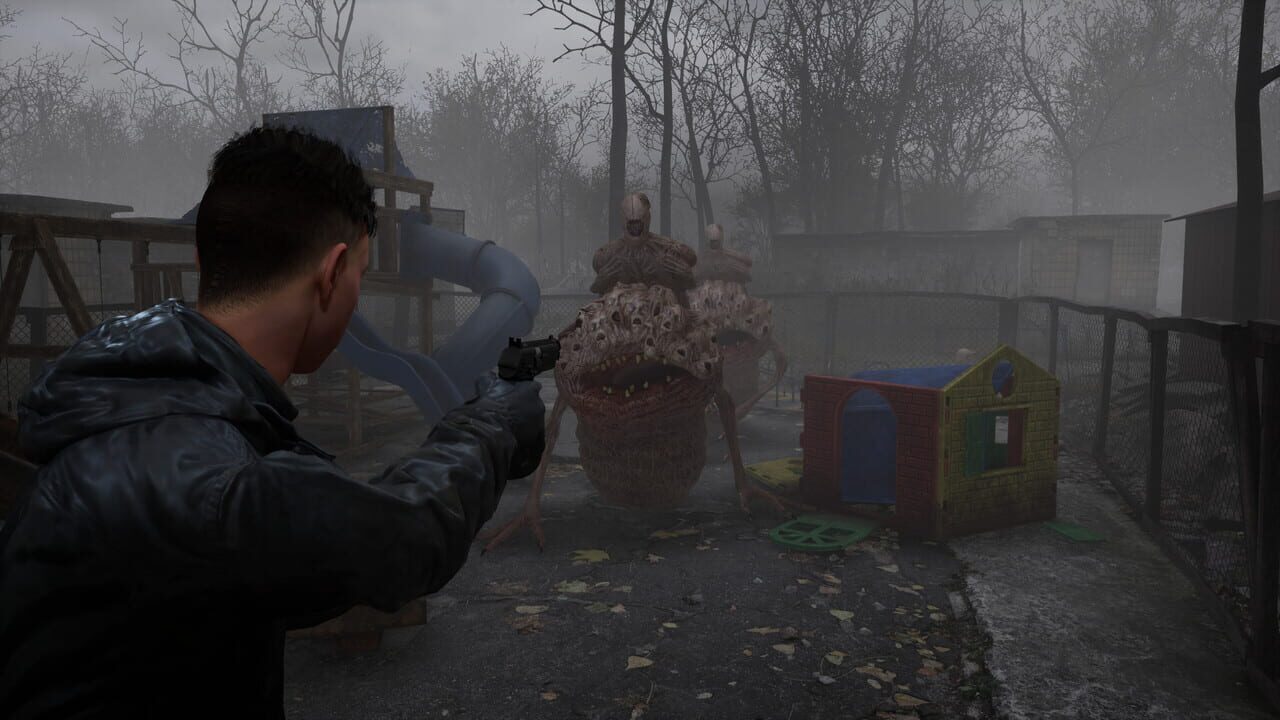 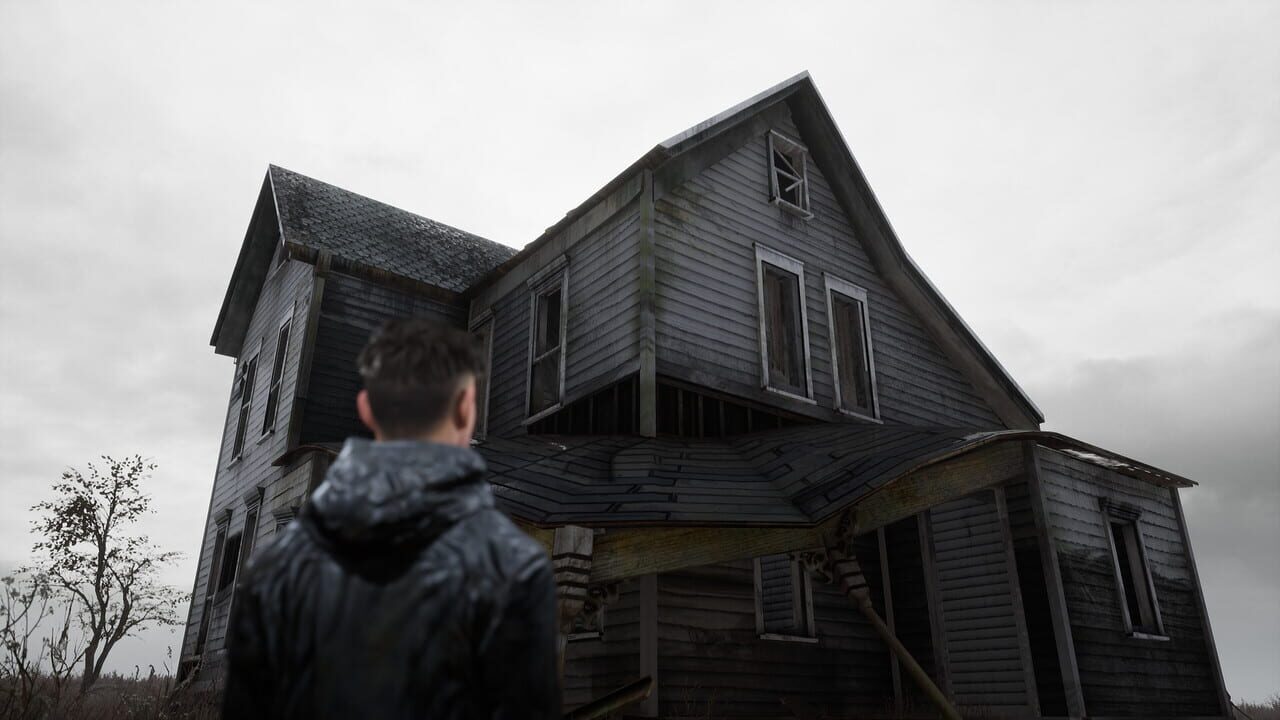 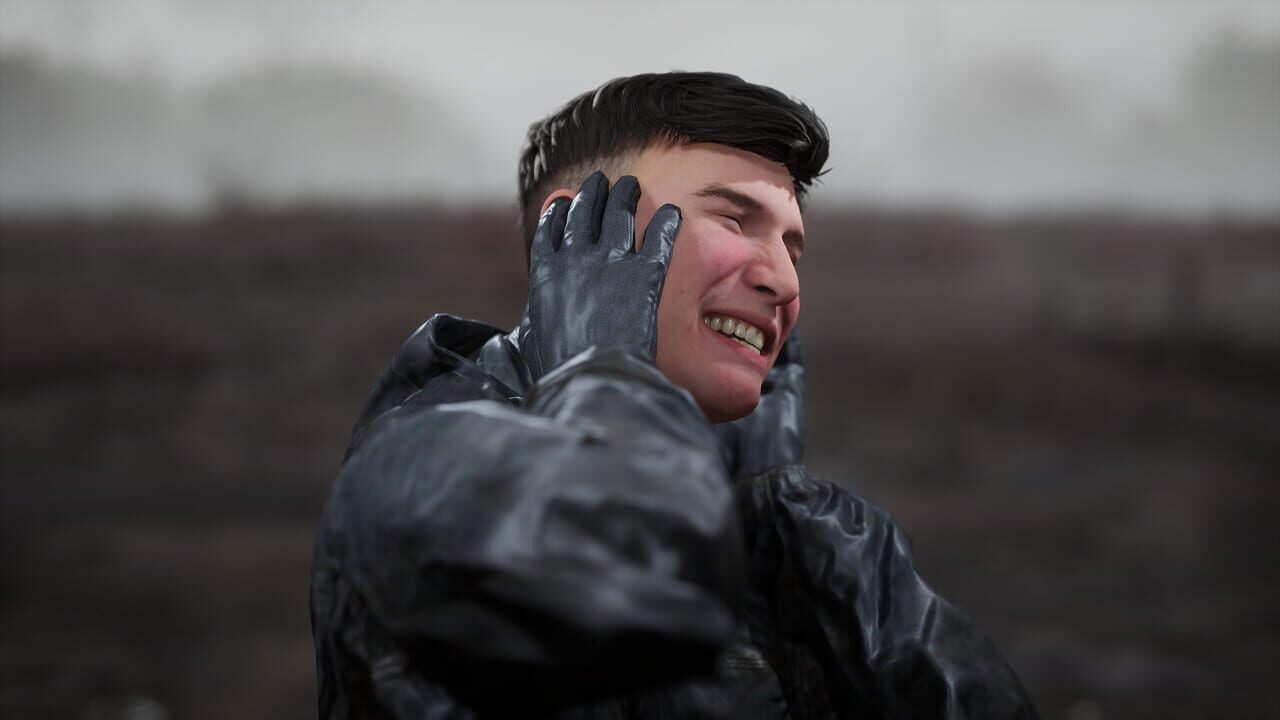 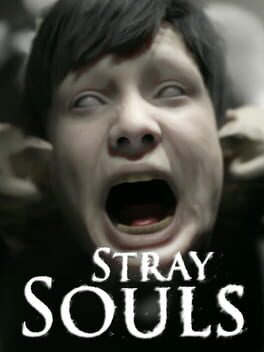 Stray Souls tells a very dark story about a teenager named Daniel who has to face his past. On his way, he meets a girl named Martha who seems to know a lot more about Daniel than he might think.

Stray Souls is a third-person psychological horror game with small sections where you play as other characters from a first-person perspective. Game has a lot of puzzles, psychological elements, combat and action elements that the player will have to deal with. Huge number of dialogues and player choices make the game more interesting and allow you to identify with the characters like never before.

Daniel inherits a suburban house from his estranged grandmother. The day he moves in, he meets a mysterious girl who seems to know a lot more about the house in which he now resides. As the night progresses, the dark secrets hiding in the house are slowly uncovered by Daniel.