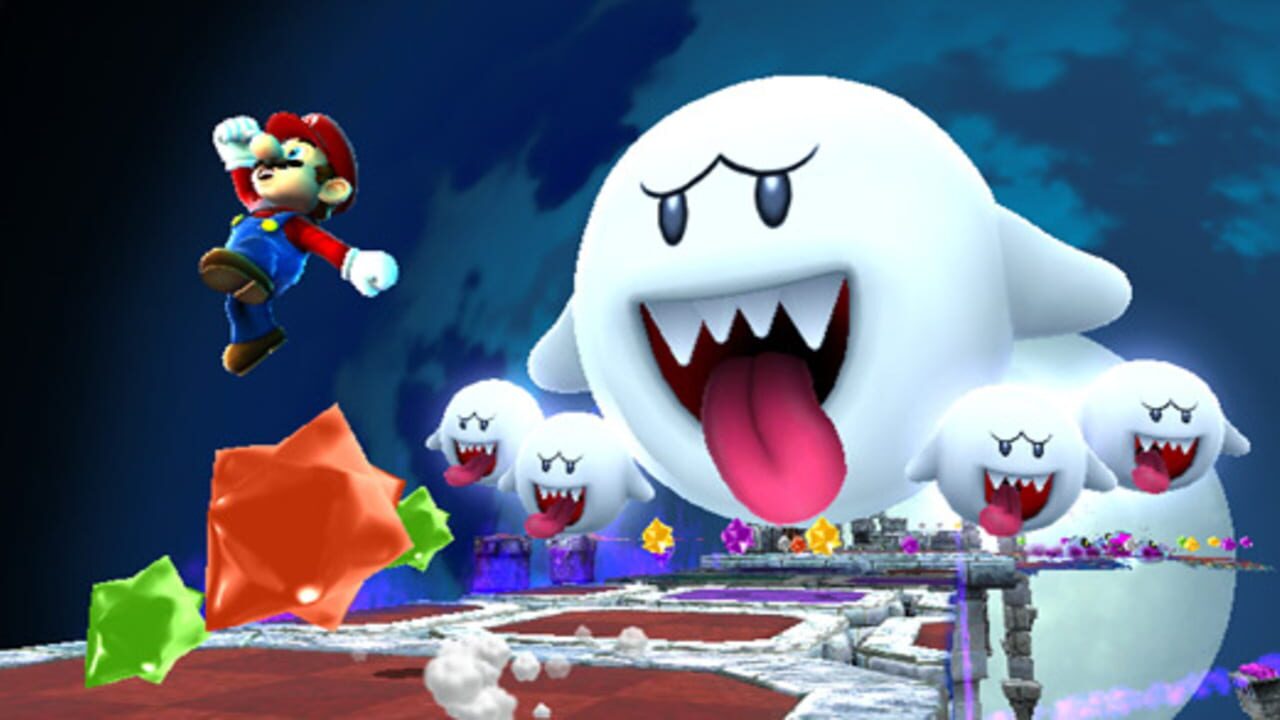 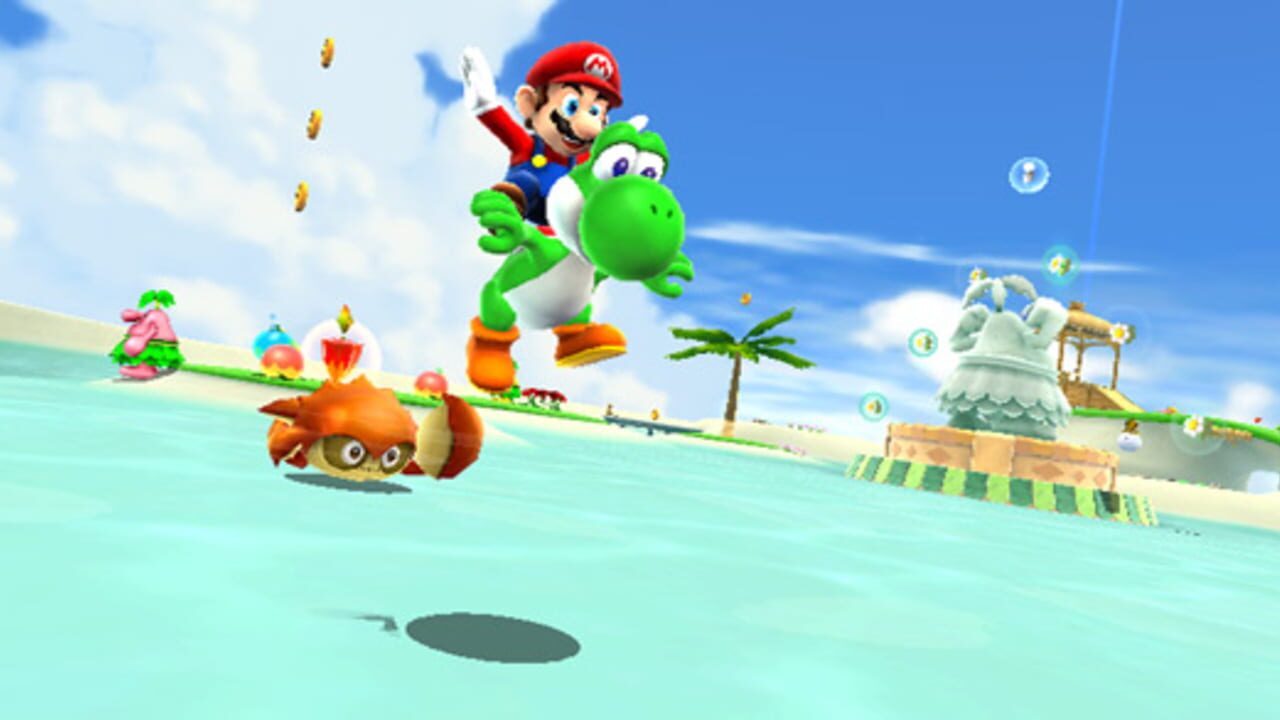 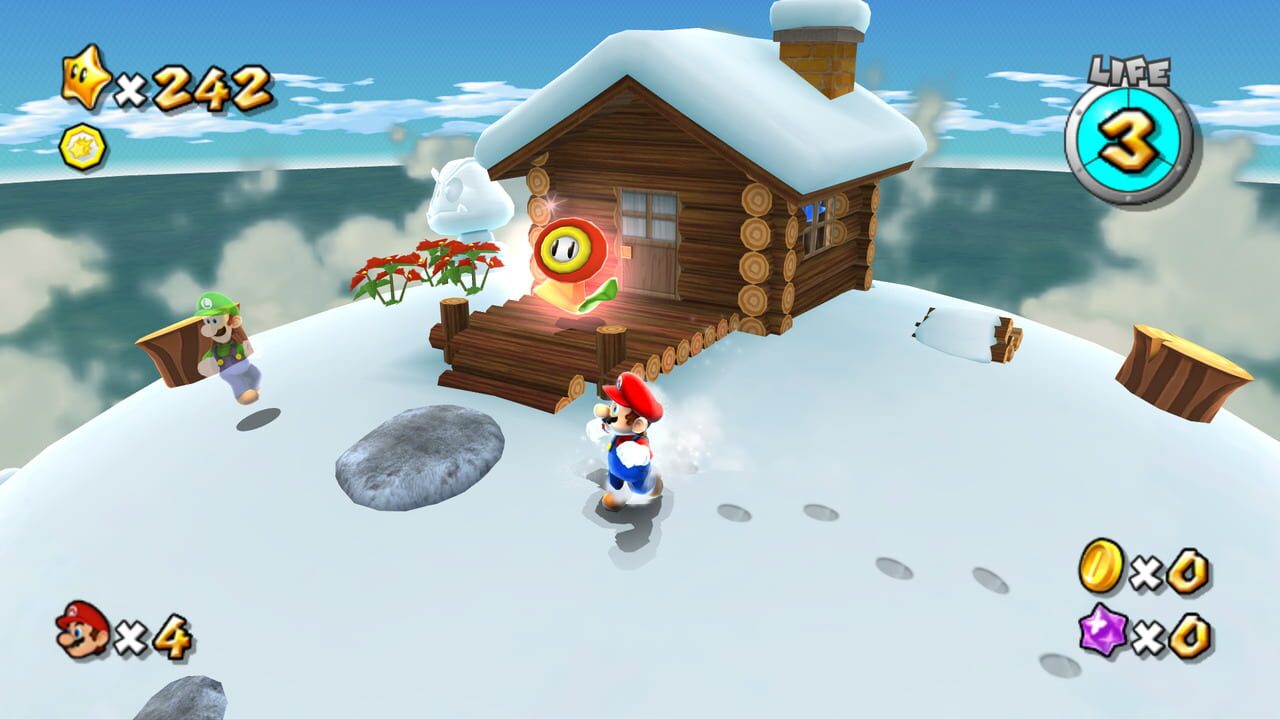 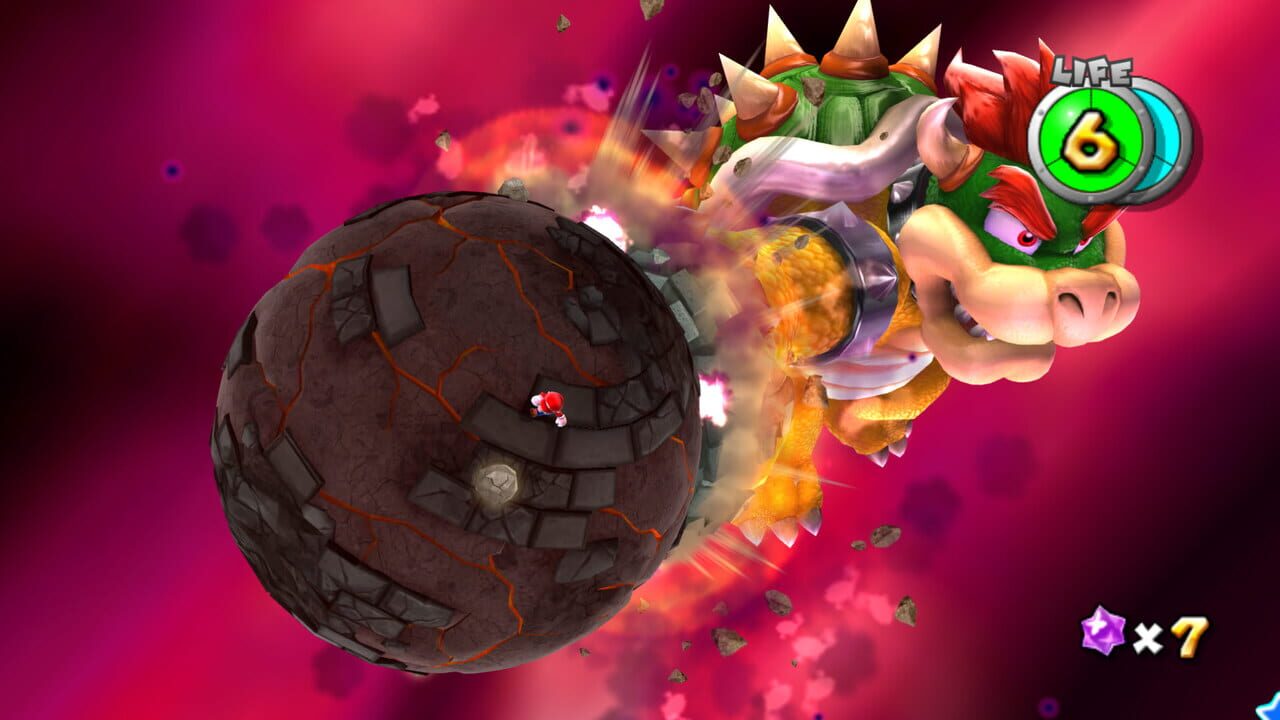 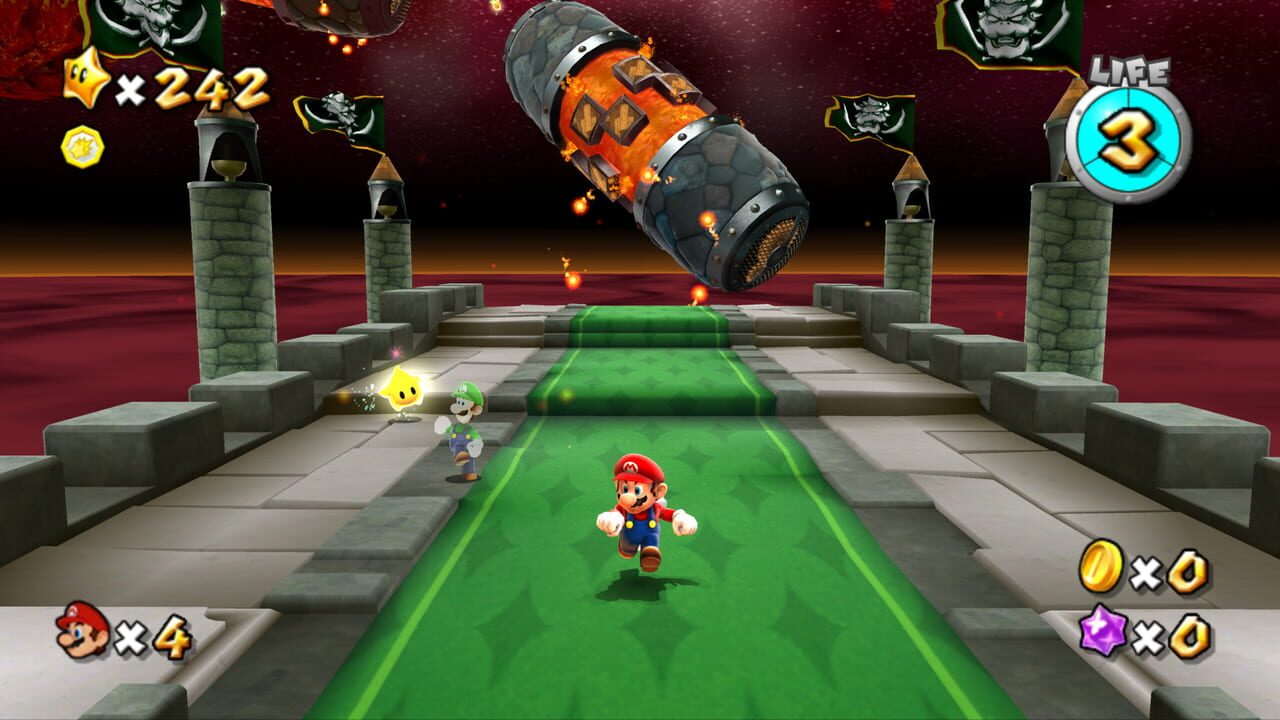 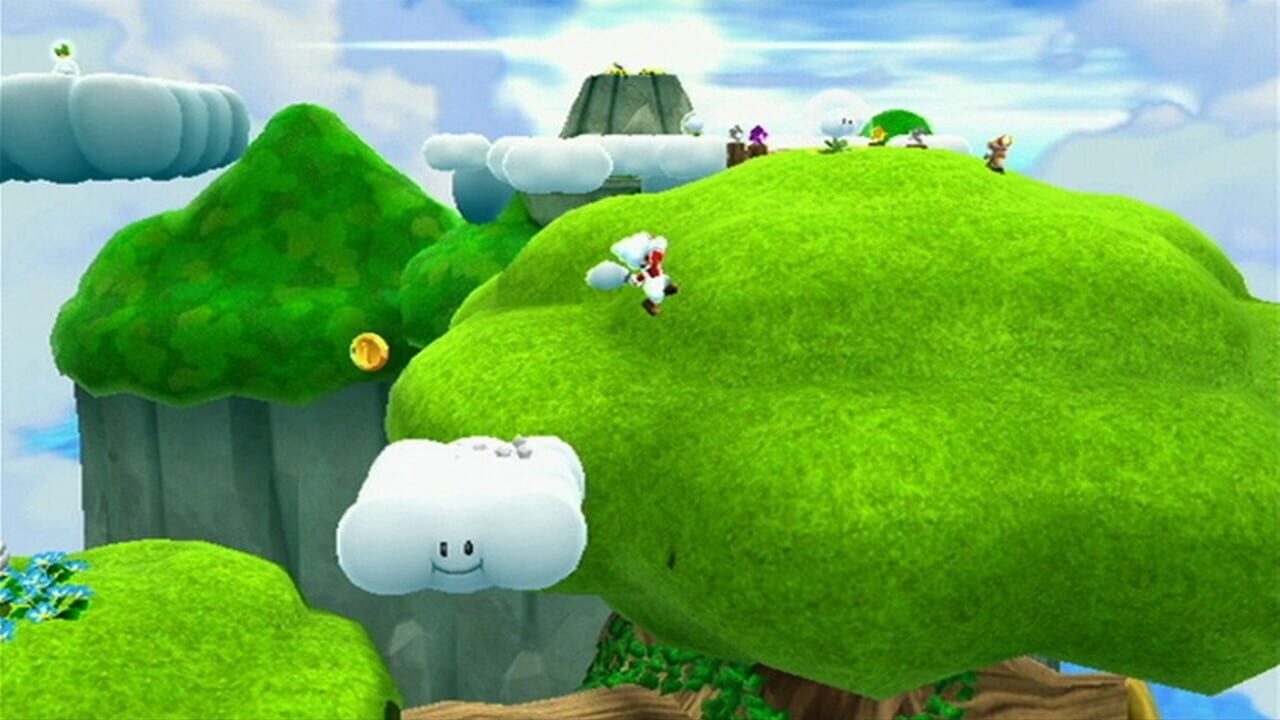 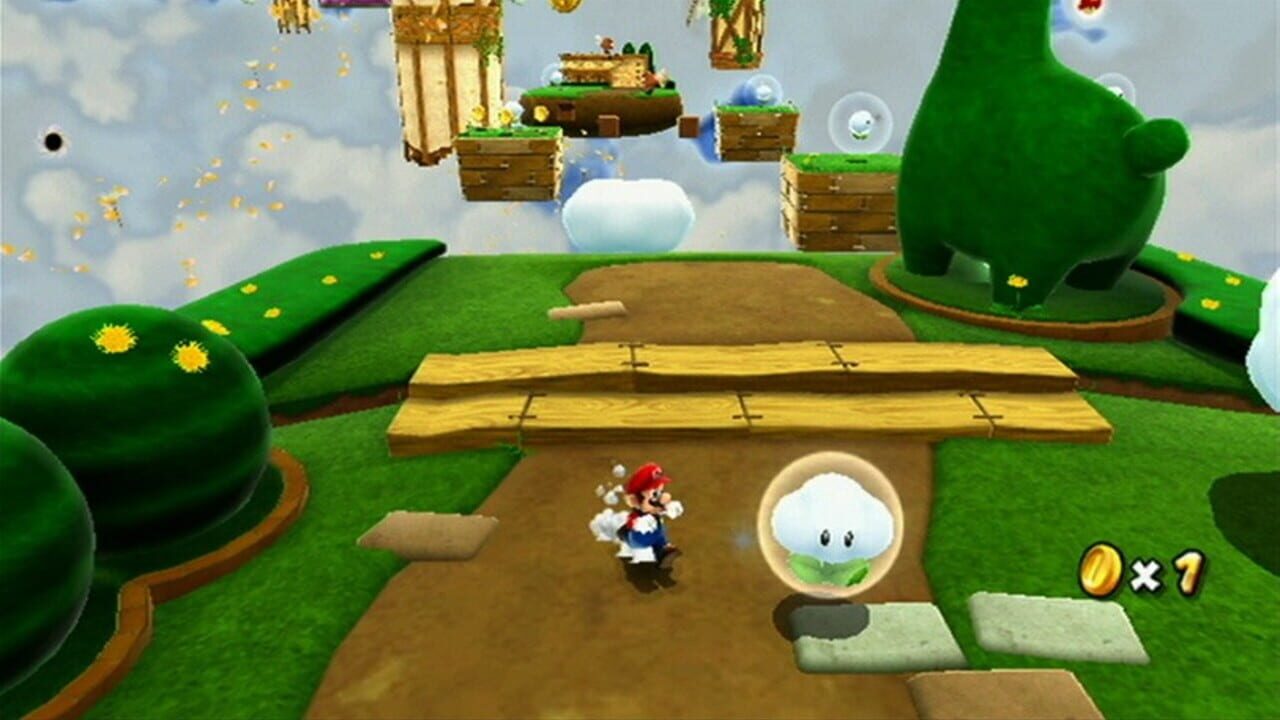 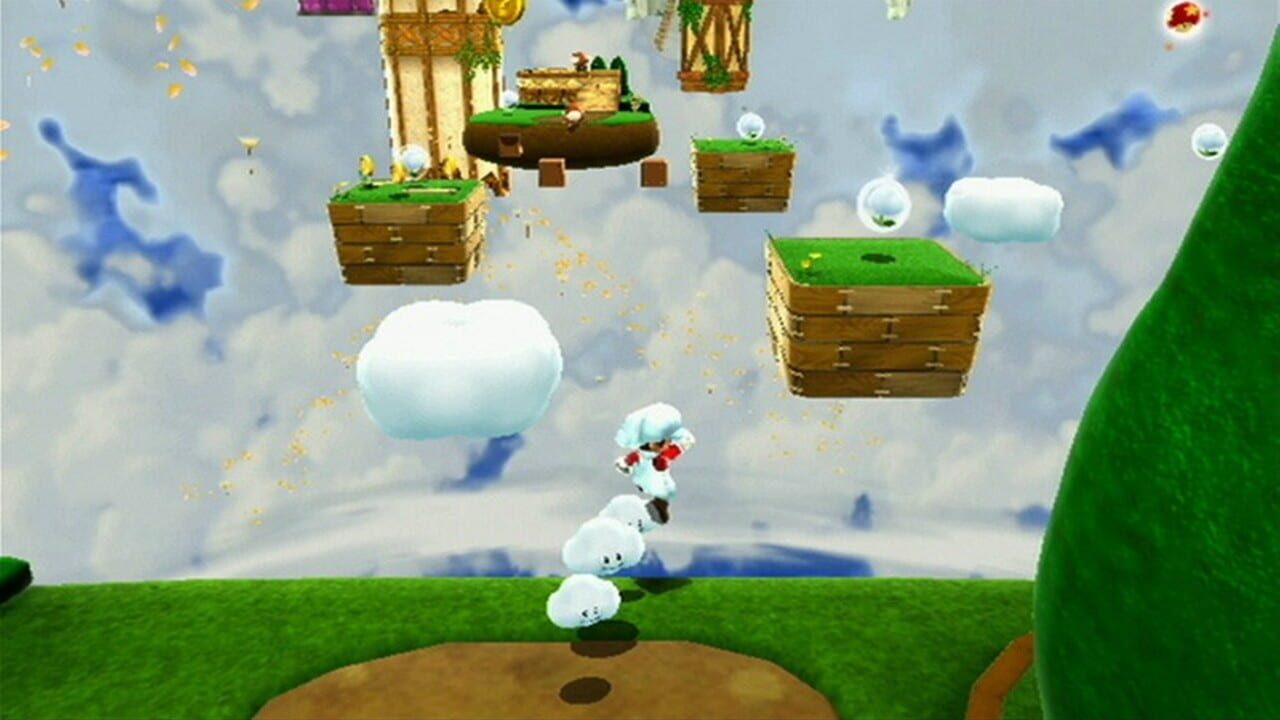 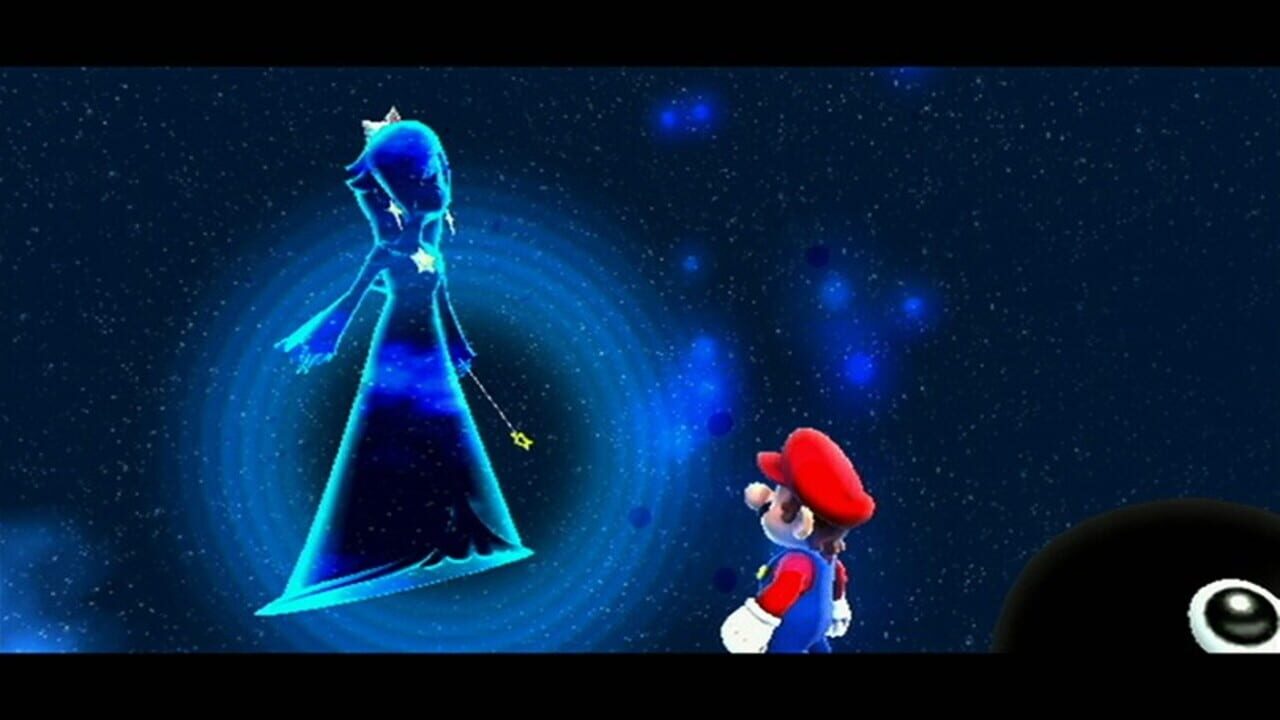 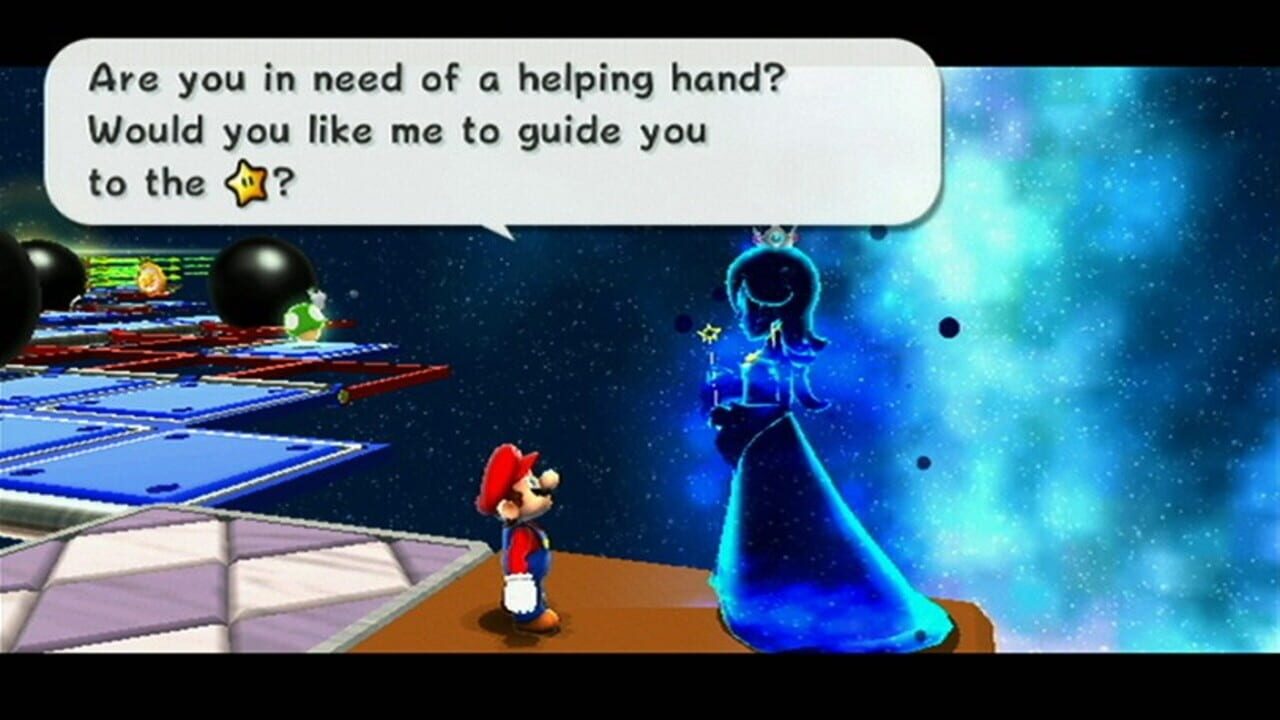 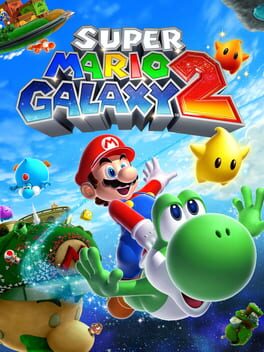 Prepare for liftoff with Mario and Yoshi!

In 2007, Super Mario Galaxy took the world of video games by storm. Now this first true Mario sequel in years re-energizes the franchise with new levels and new power-ups. Plus this time Mario gets to team up with his dinosaur buddy Yoshi, who adds new possibilities to the gravity-defying game play. It's everything you love about the first game and more.

* Mario collects stars as he travels from galaxy to galaxy. Every level is new, but the game retains the charm, sense of wonder and beauty in line with Mario's history. Mario works his way through the various levels, sometimes upside-down, sometimes floating from place to place.

* On some stages, Mario can find an egg, smash it open and hop onto the back of Yoshi. Yoshi can use his tongue to grab items and shoot them back at enemies, or to snag attach points and swing across chasms.

* Yoshi has an interesting diet. When he eats a Dash Pepper, he gets so hot and frenzied he can run up steep inclines and vertical walls. When he eats a Blimp Fruit, he inflates like a balloon and floats to new heights.

* New power-ups include a drill that Mario uses to tunnel through the planet's surface all the way to the other side of a planet.

* Skilled players will want to collect new Comet Metals, which will unlock harder levels with even more challenges.