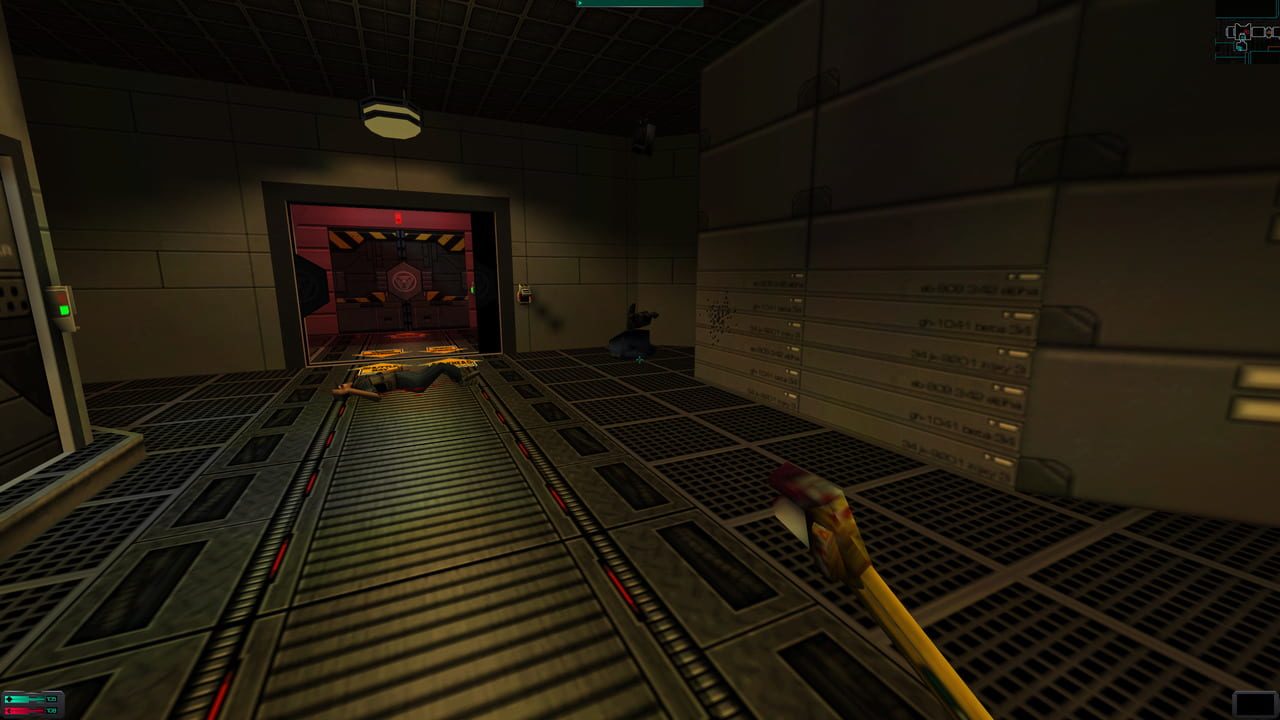 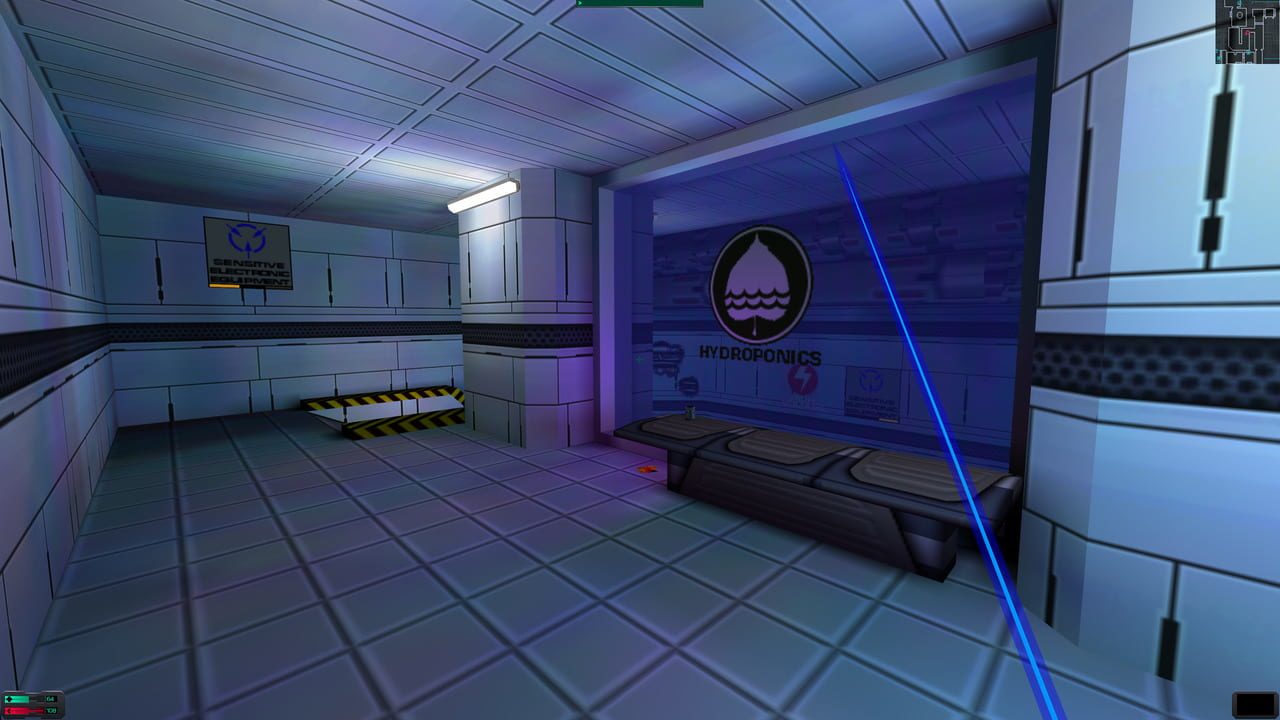 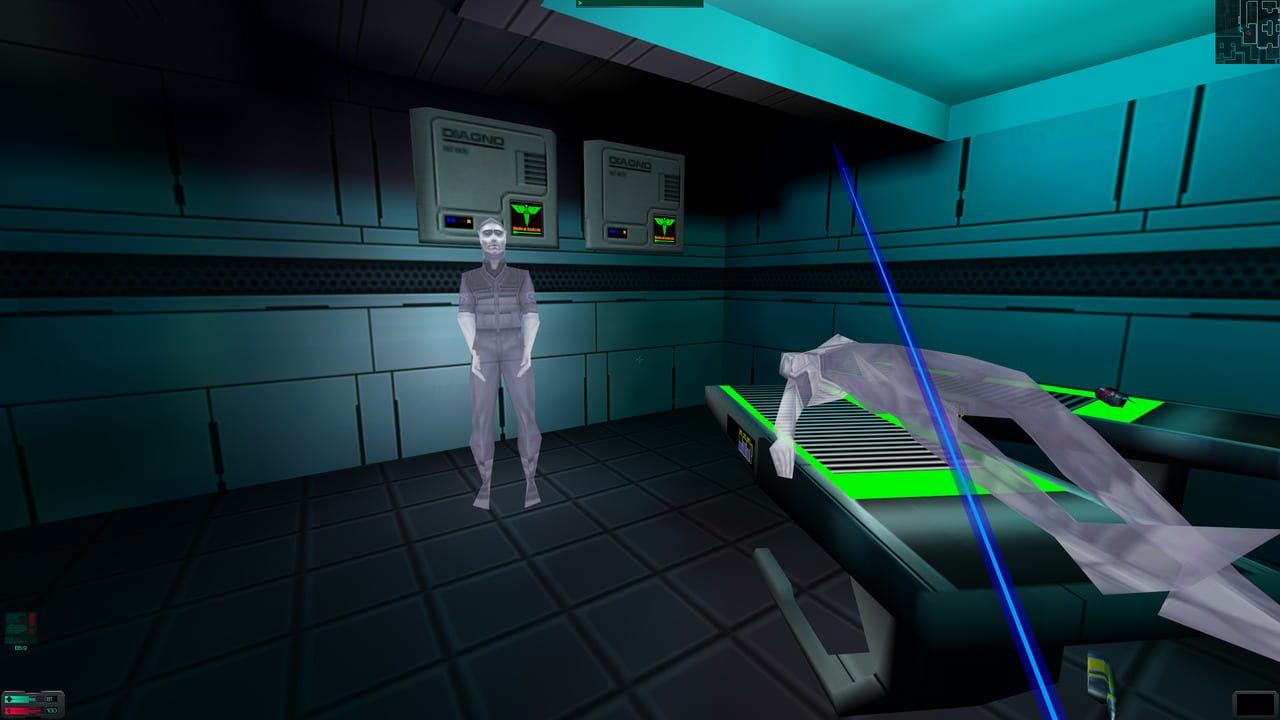 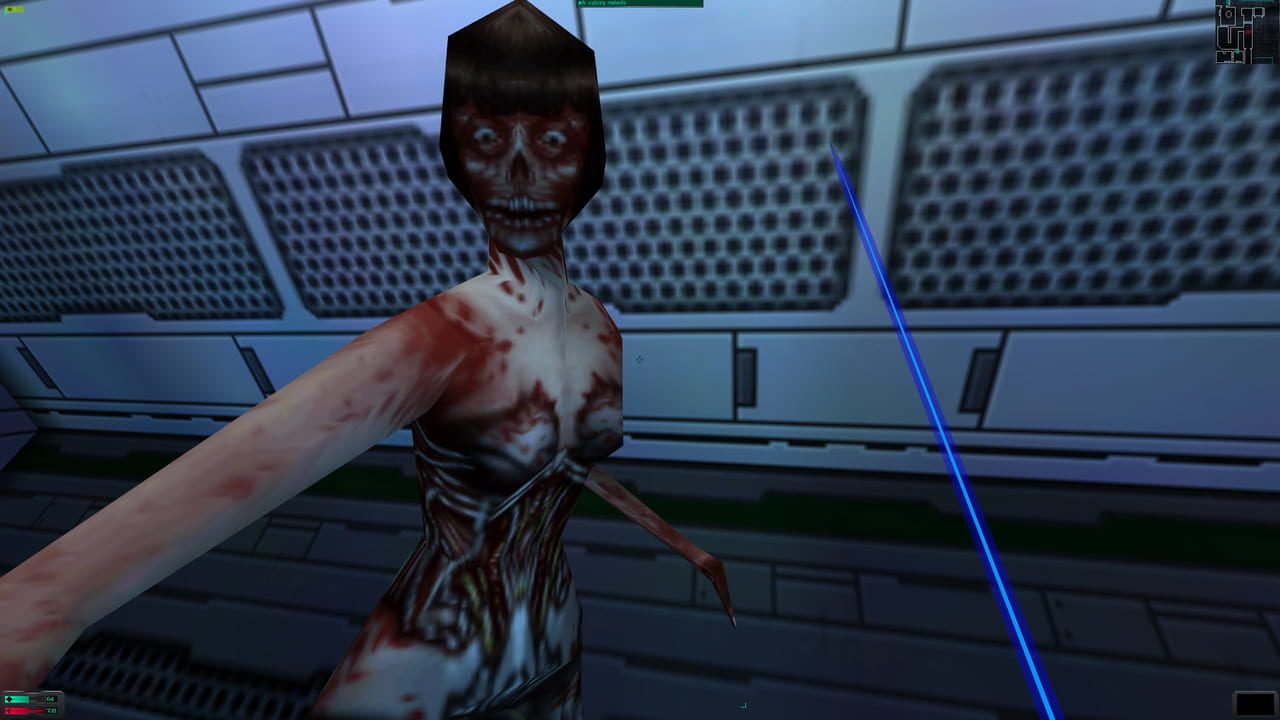 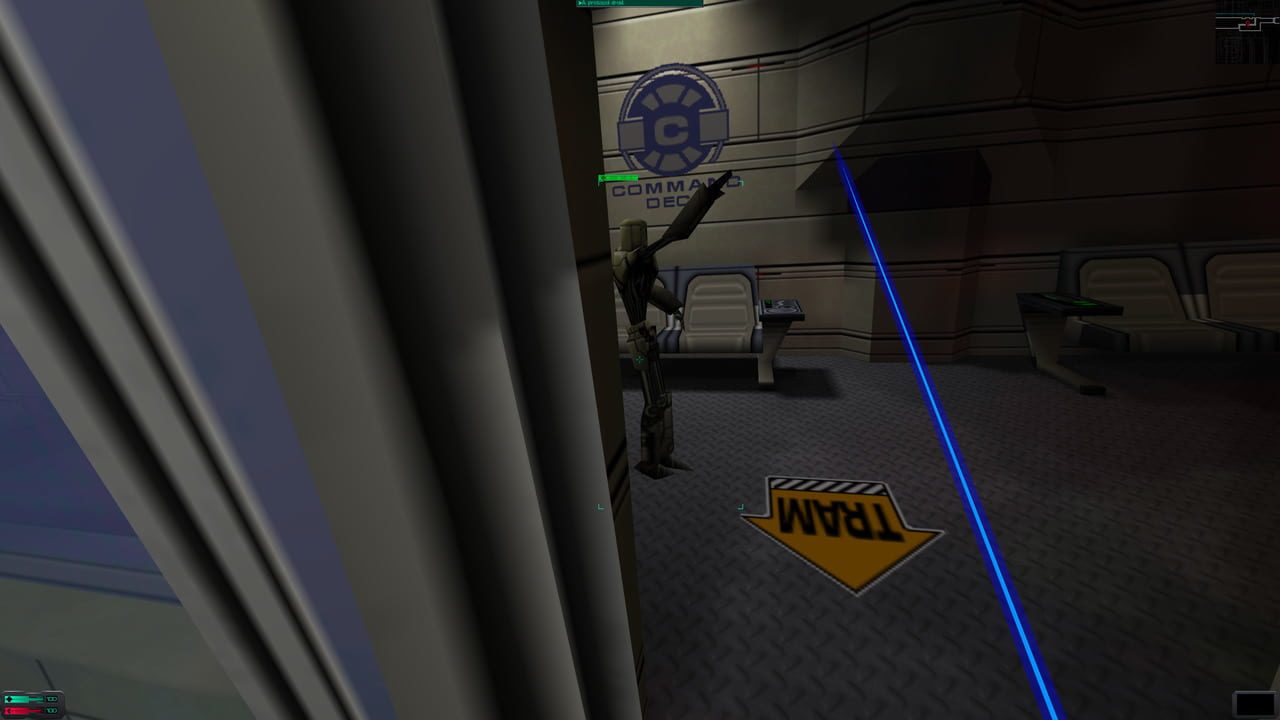 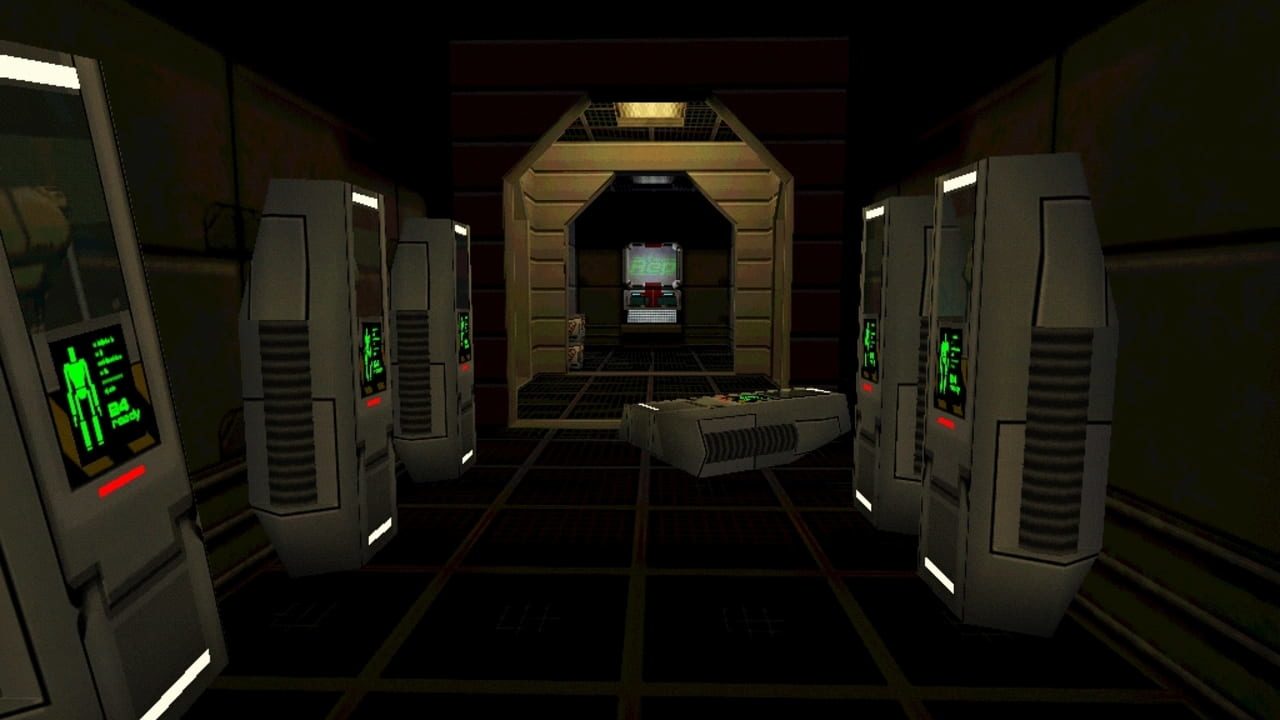 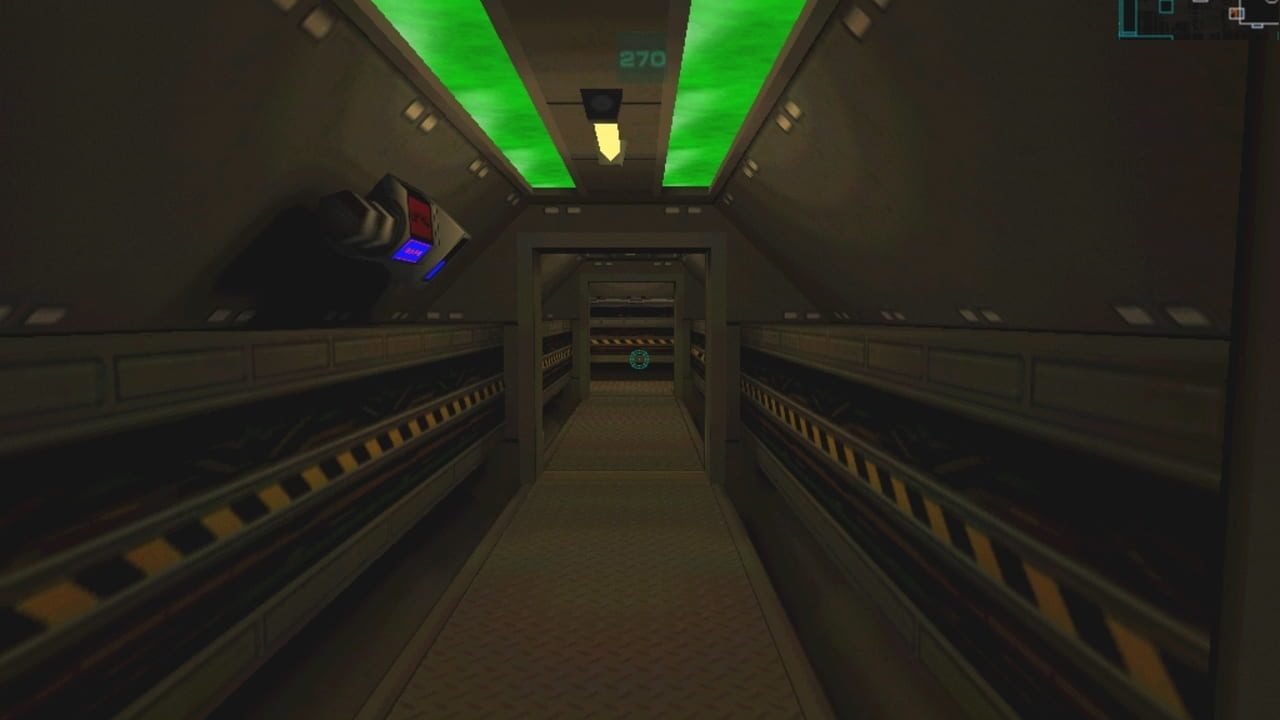 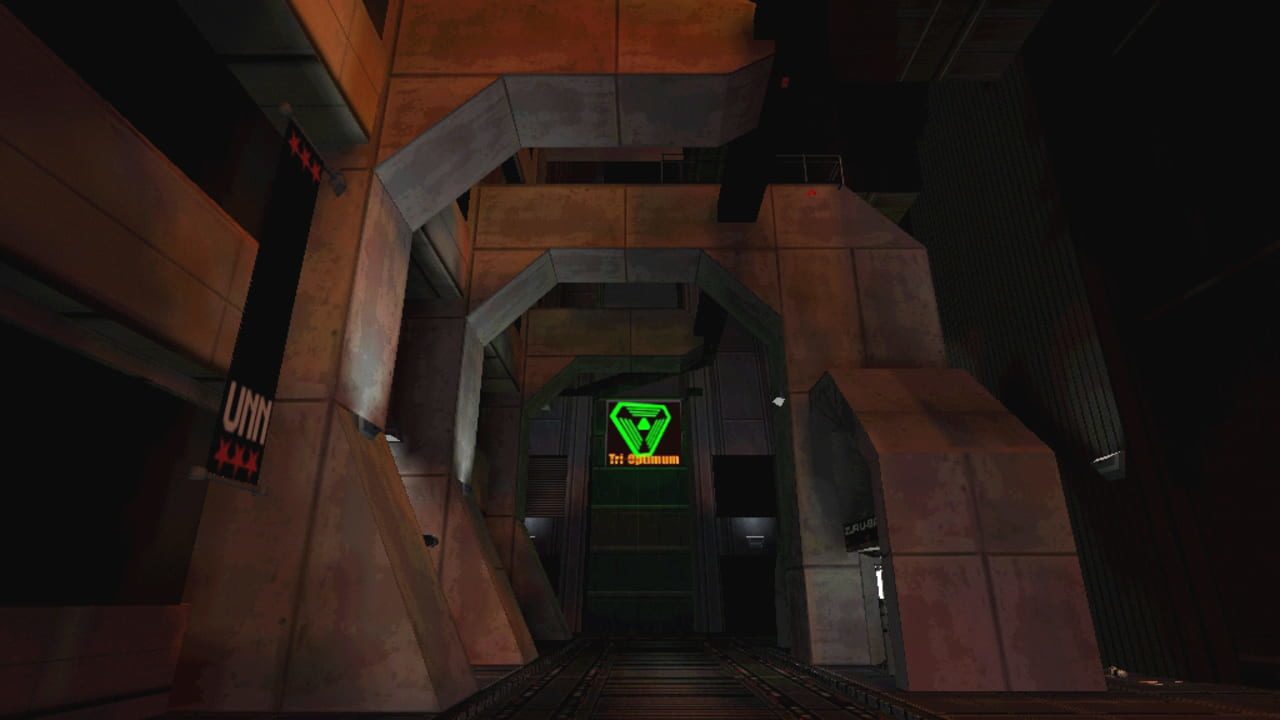 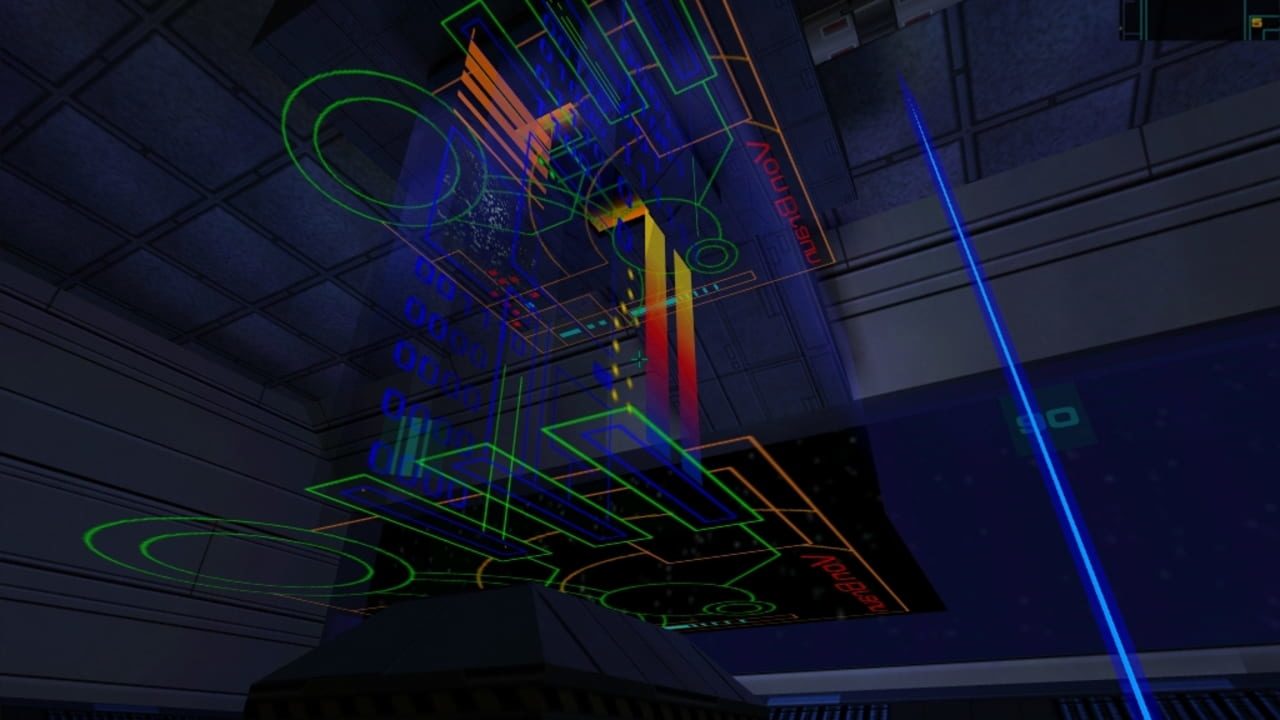 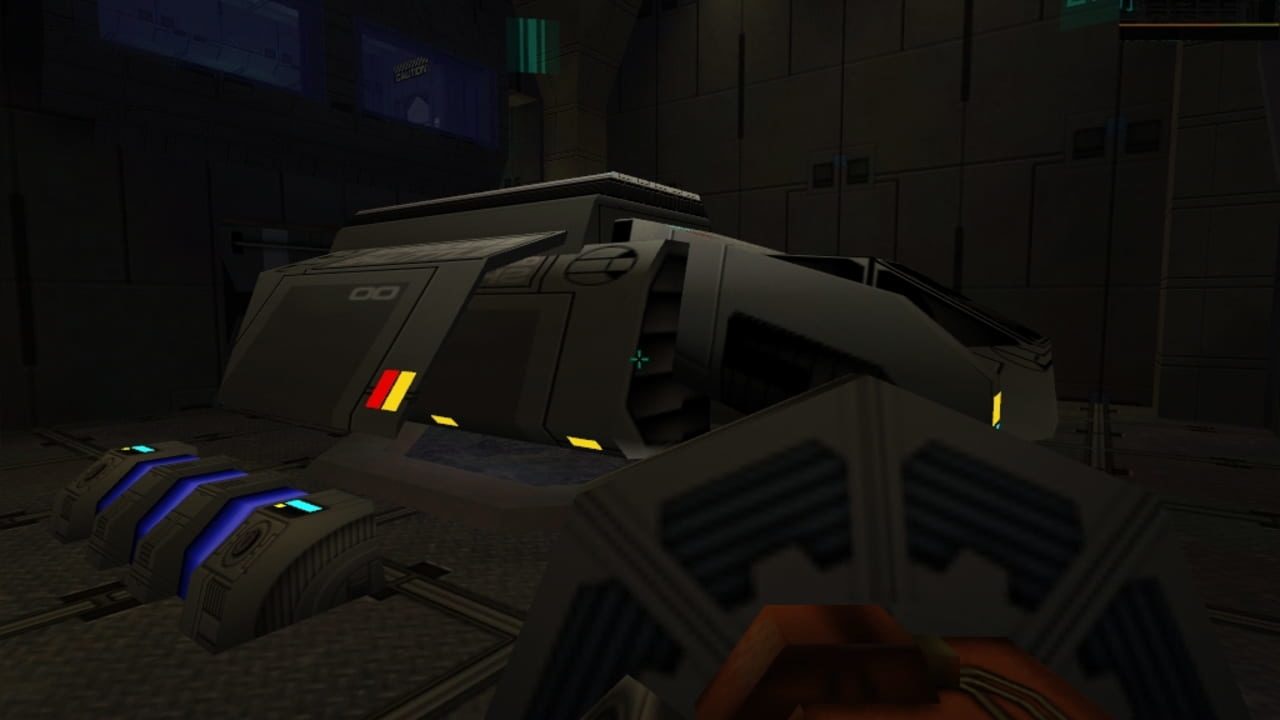 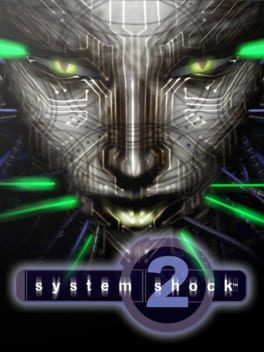 System Shock 2 is a first-person shooter action role-playing survival horror video game for Microsoft Windows, Apple OS X and Linux. The title was designed by Ken Levine and co-developed by Irrational Games and Looking Glass Studios. Originally intended to be a standalone title, its story was changed during production into a sequel to the 1994 PC game System Shock; the alterations were made when Electronic Arts—who owned the System Shock franchise rights—signed on as publisher. System Shock 2 was released on August 11, 1999, in North America.

The game takes place on board a starship in a cyberpunk depiction of 2114. The player assumes the role of a lone soldier trying to stem the outbreak of a genetic infection that has devastated the ship. Like System Shock, gameplay consists of first-person shooting and exploration. It also incorporates role-playing system elements, in which the player can develop unique skills and traits, such as hacking and psionic abilities.