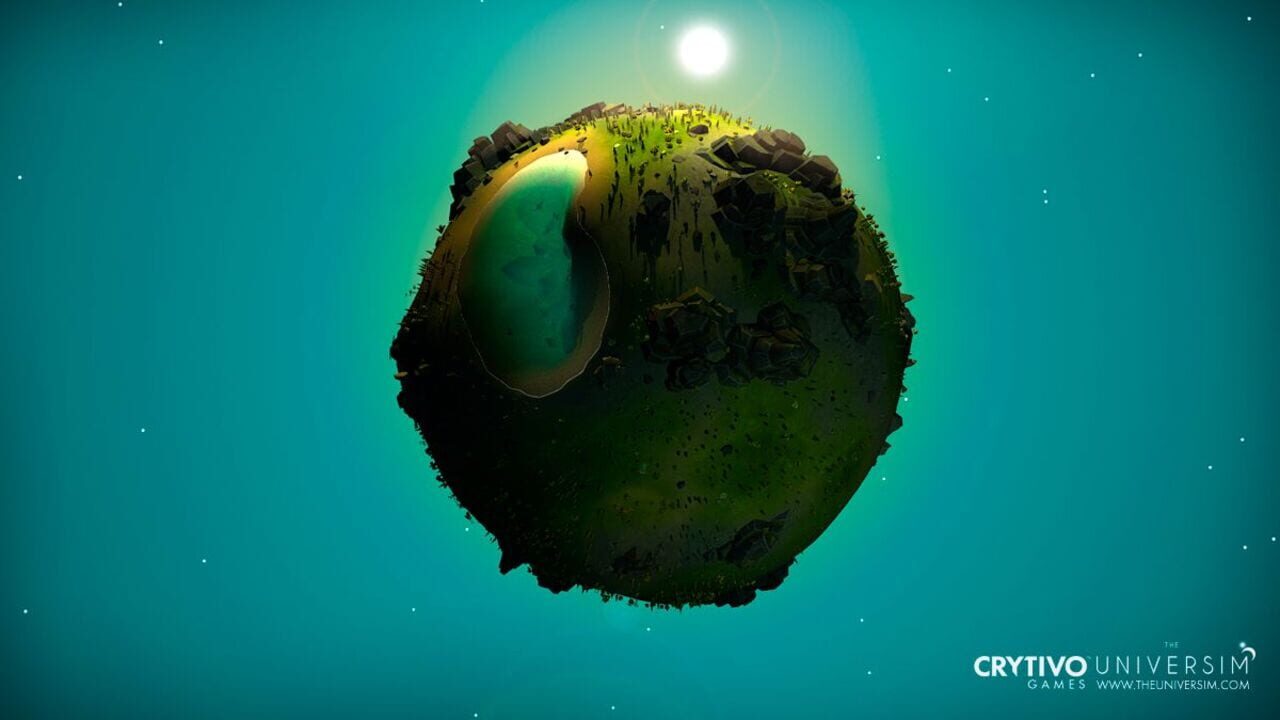 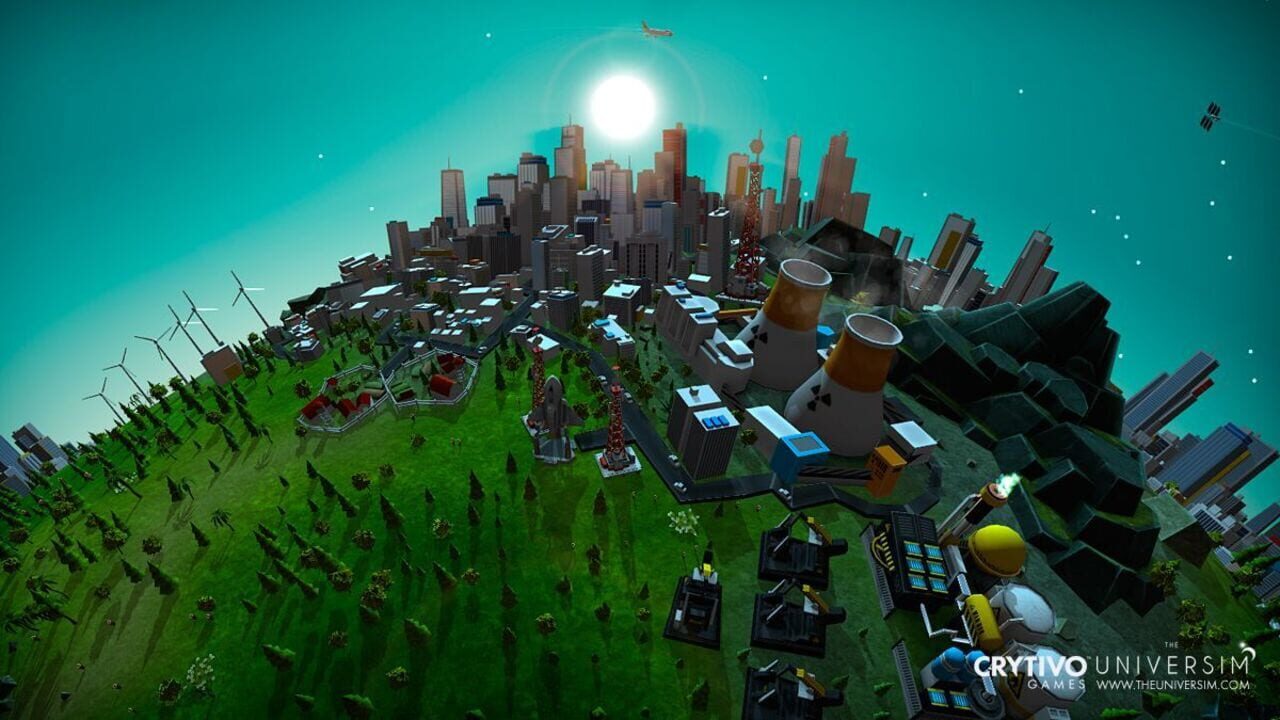 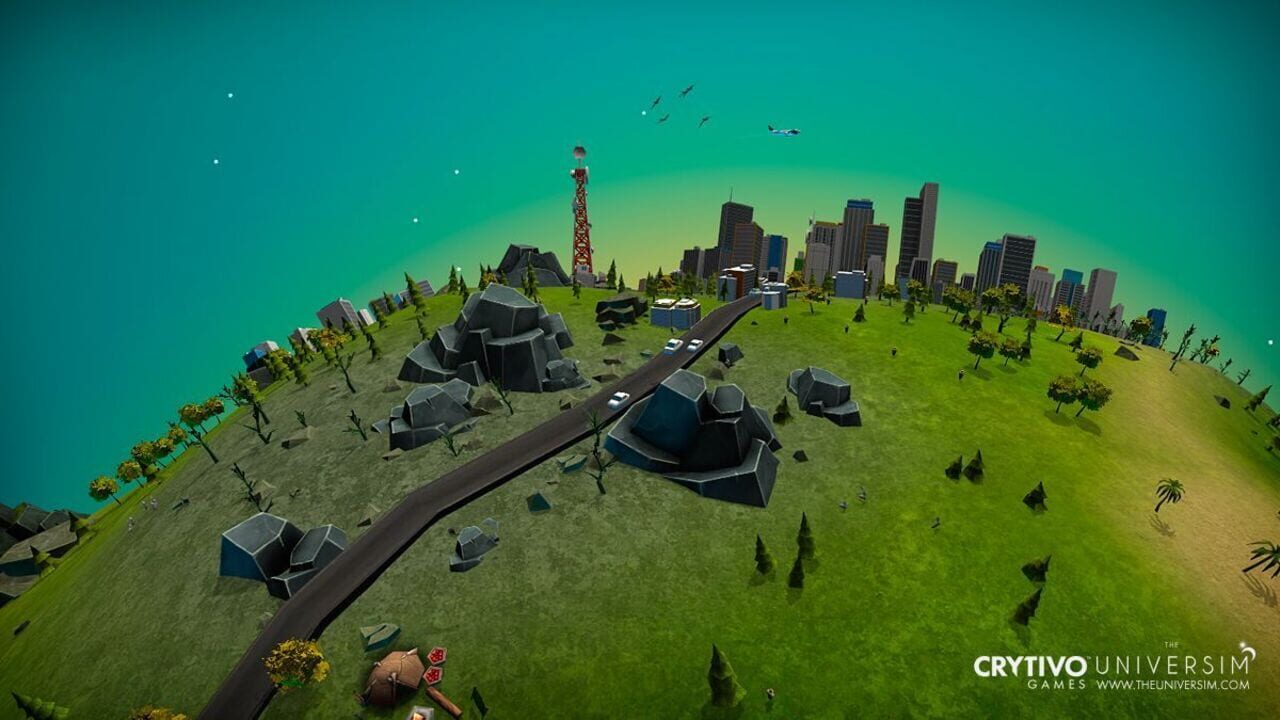 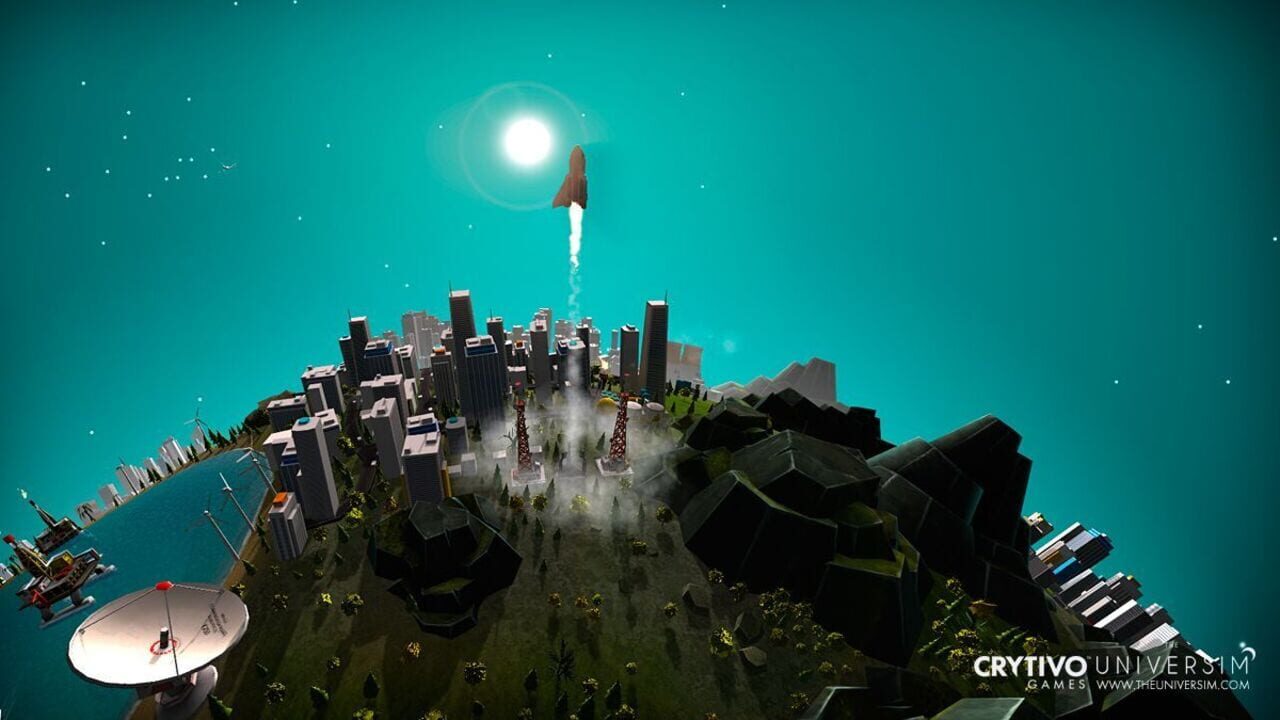 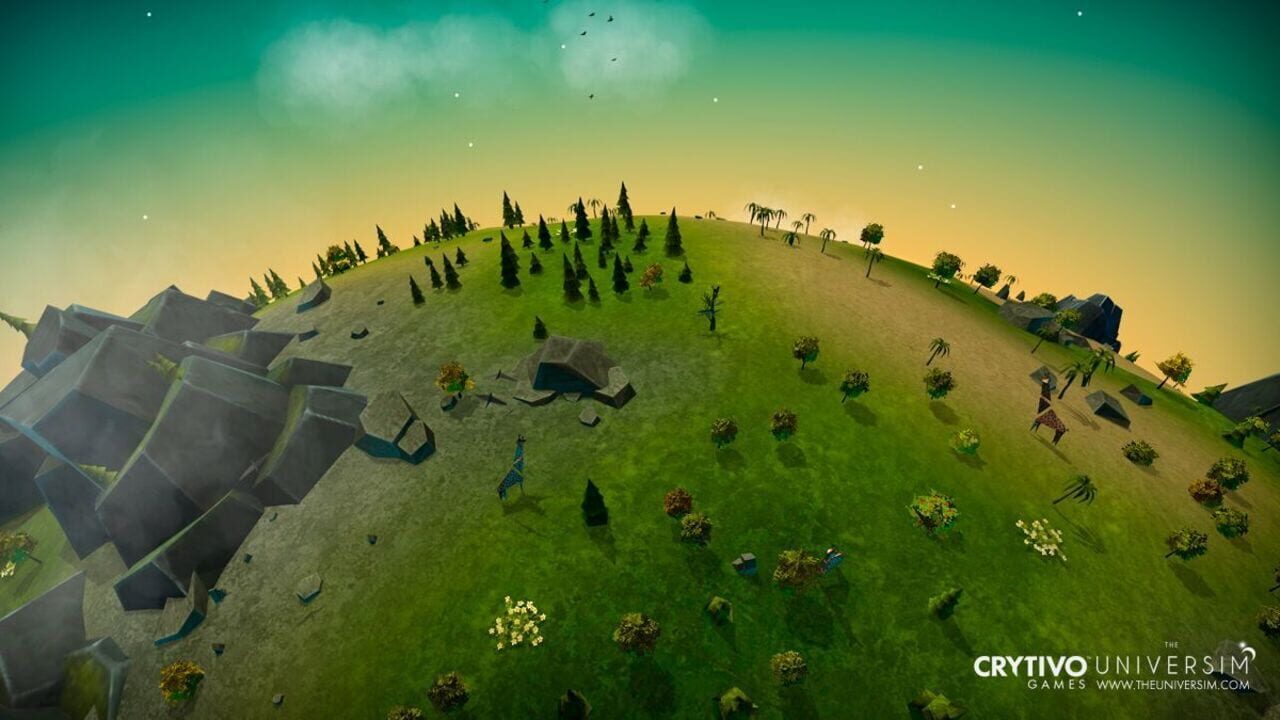 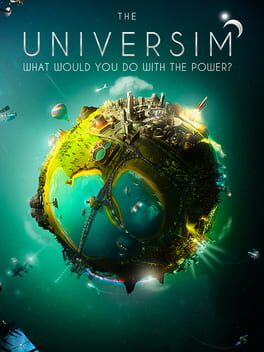 The Universim aims to revive the glory days of the god-game genre and bring it into the next generation with fresh ideas and ambitious gameplay. With the powers of a god, you are unleashed upon the universe to begin forging your galactic empire in the stars. From dust to the cosmos beyond, your civilization will rise through the ages under your guidance. Yet this is not the same static world you may be accustomed to, this is a dynamic, living world that is just as unpredictable as it is beautiful. Everything in The Universim revolves around dynamic gameplay, including the civilization AI. You may have unparalleled power, but you cannot control the AI directly as you would in a typical strategy game. The AI will make its own decisions and always seek to better the civilization in some way, but at times their decisions may end badly without your intervention.