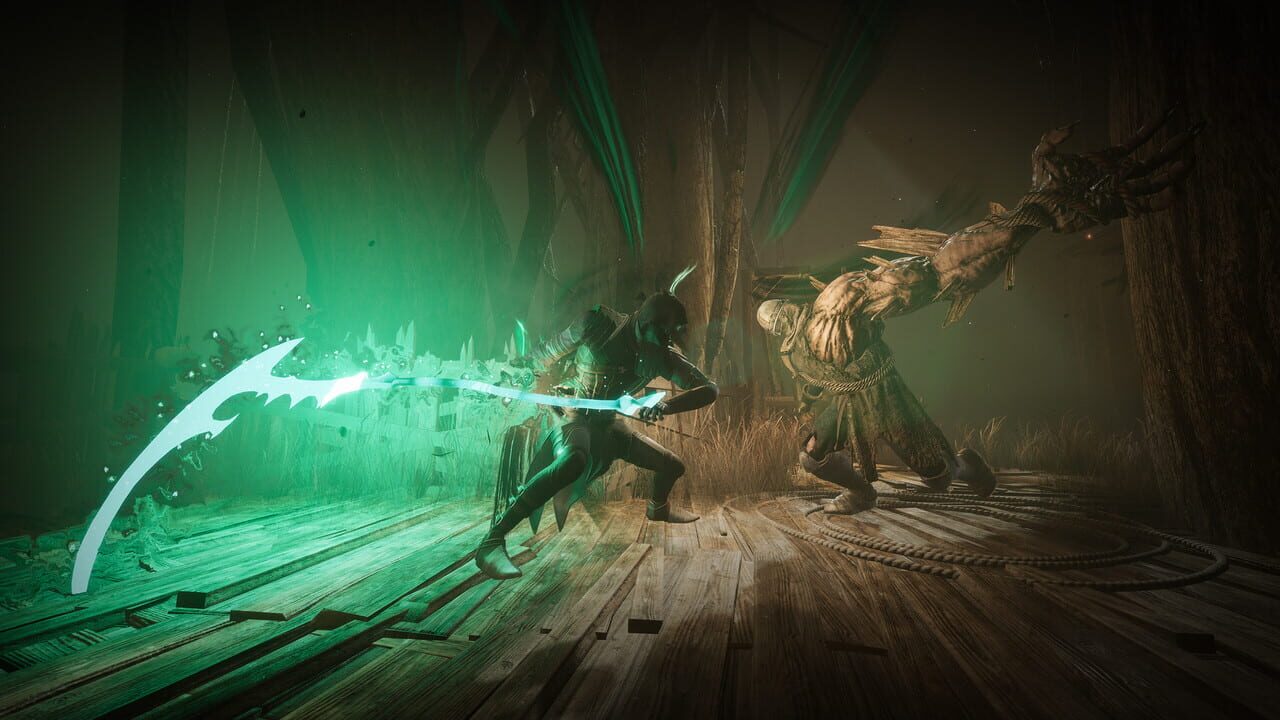 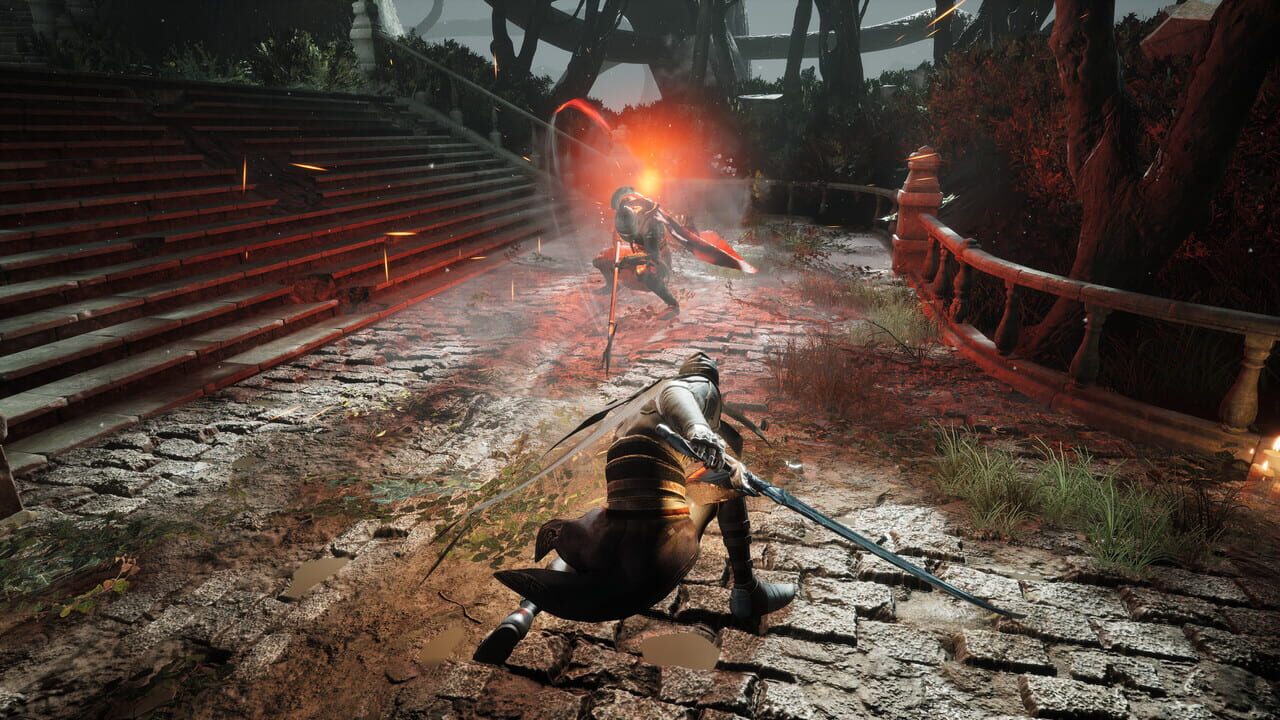 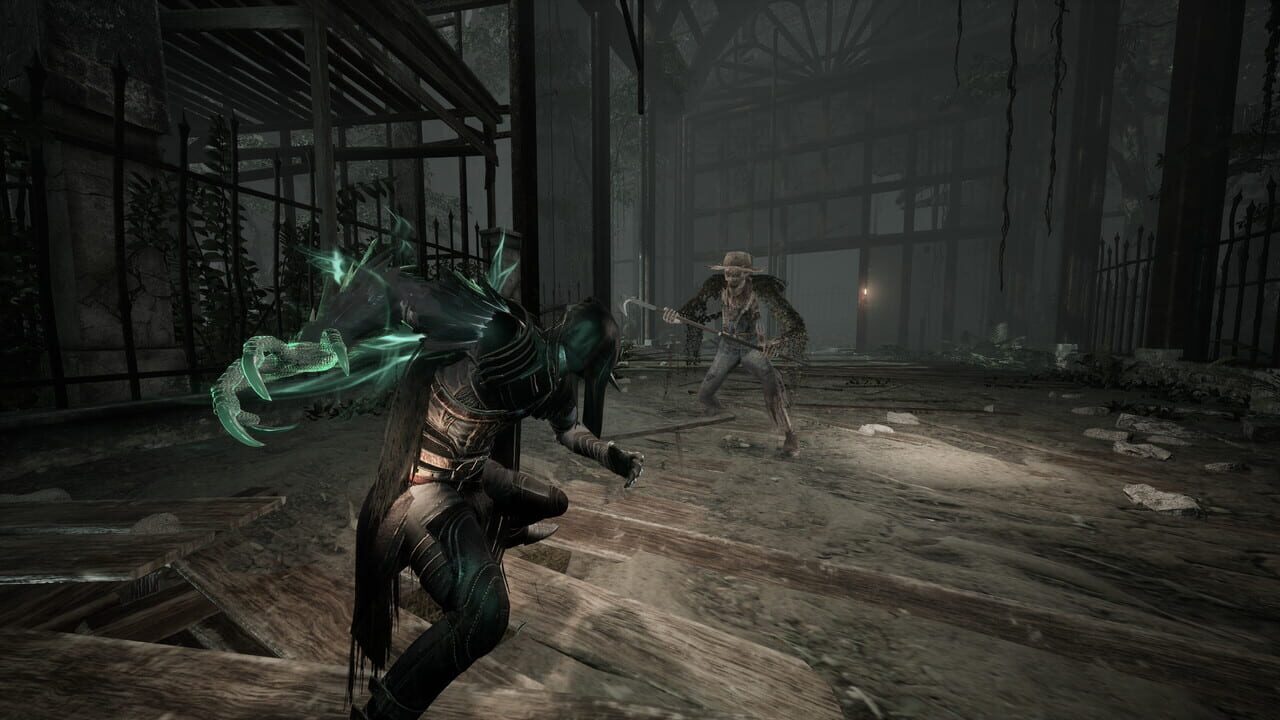 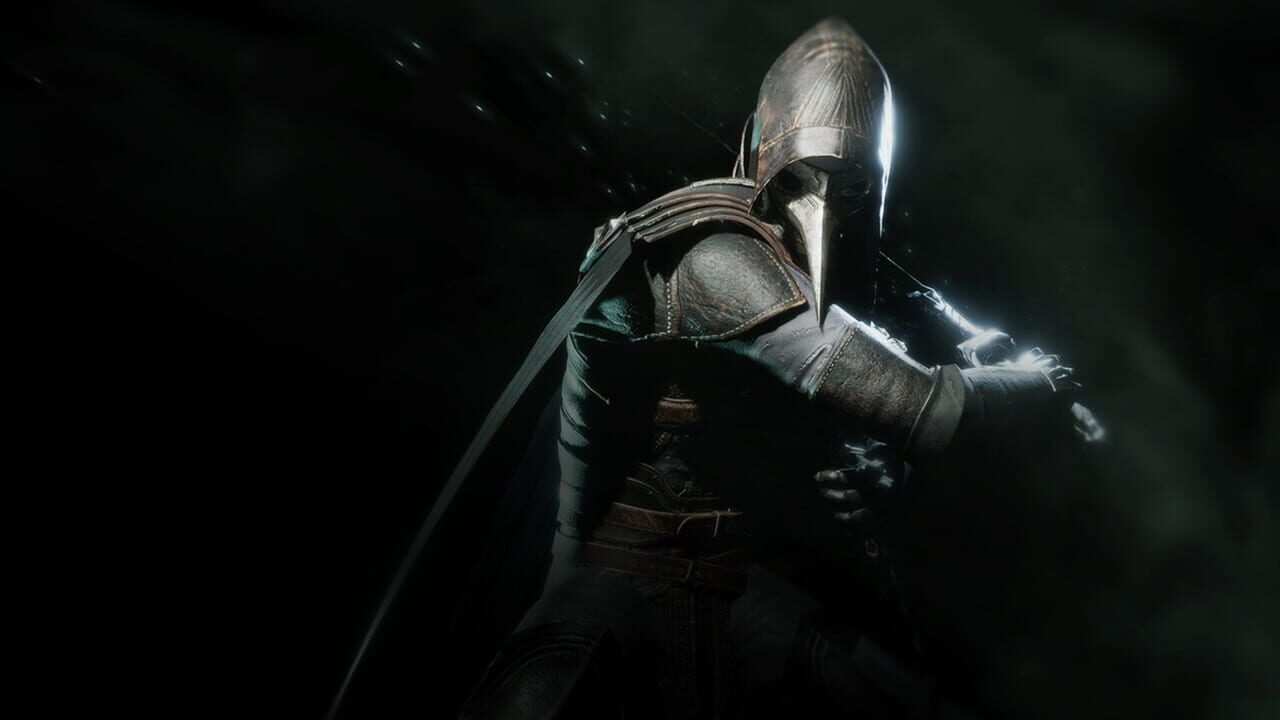 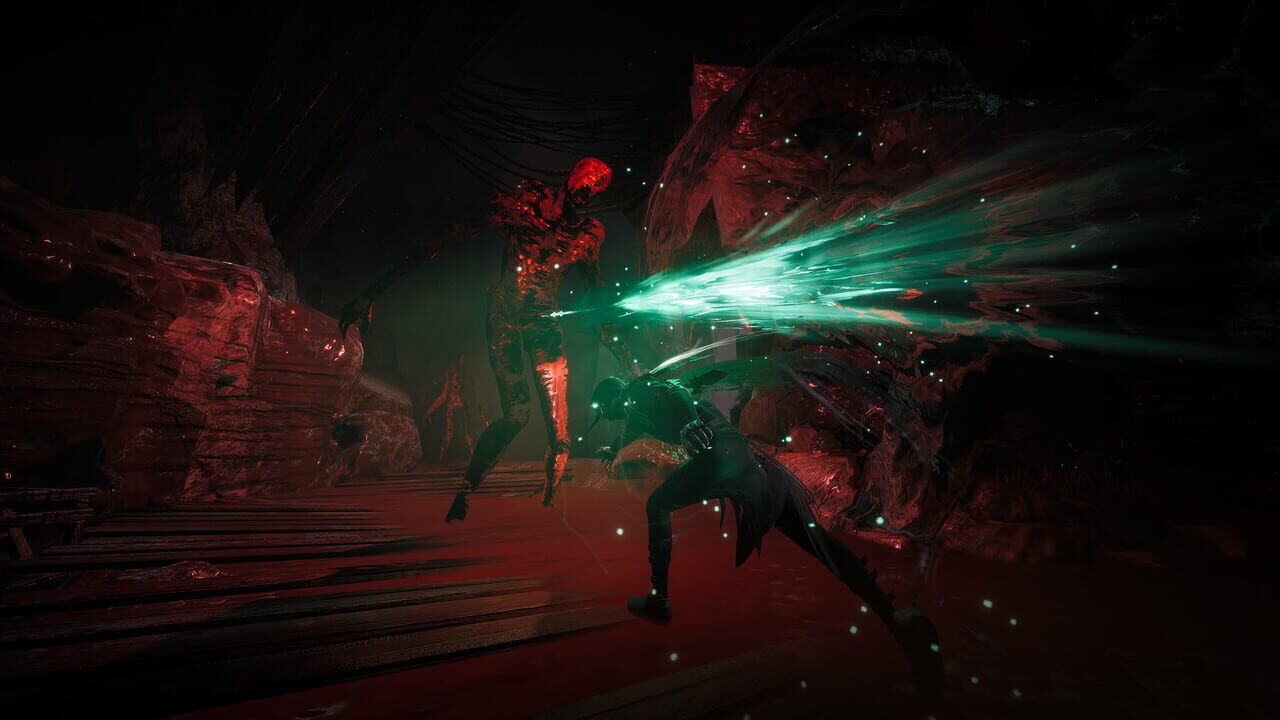 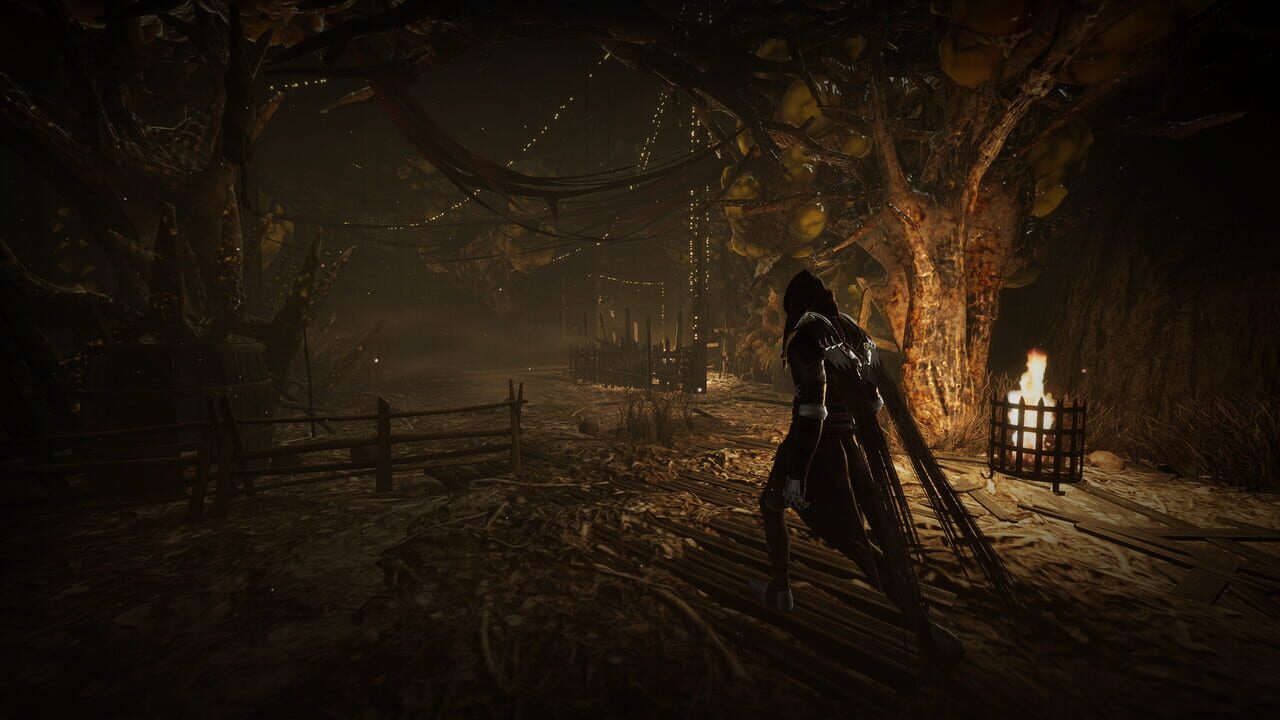 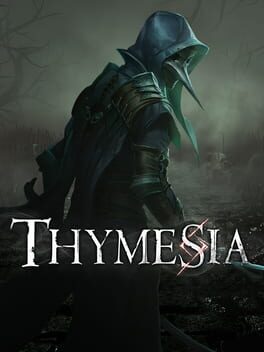 Thymesia is a grueling action-RPG with fast-paced combat and an intricate plague weapon system. In a kingdom where death spreads, play as a mysterious character known by the code name "Corvus". Prey upon your enemies, wield the power of disease and find the truth in your own memories.

Times were dark, the plague and copious other diseases swept through the world. Countries exhausted method after method to try and rid their land of disease, but to no avail. One kingdom, however, found success in wielding the power of alchemy to produce antibodies. The kingdom used the antibodies to strengthen their soldiers by making them immune to disease and enhancing their natural abilities. It wasn’t before long that the kingdom became known as the most powerful in the world.

Decades later, an attempt was made to try and neutralize the use of alchemy in the kingdom, but it had detrimental consequences and all the kingdoms’ soldiers mutated into horrifying monsters. The kingdom was in chaos and monsters roamed the kingdom destroying anything in their path.

It’s now up to Corvus to find out what happened, but he has lost his memory. The truth can only be pieced together from his memories which he’ll have to recover while trying to hack and slash his way through a world infested with monsters.