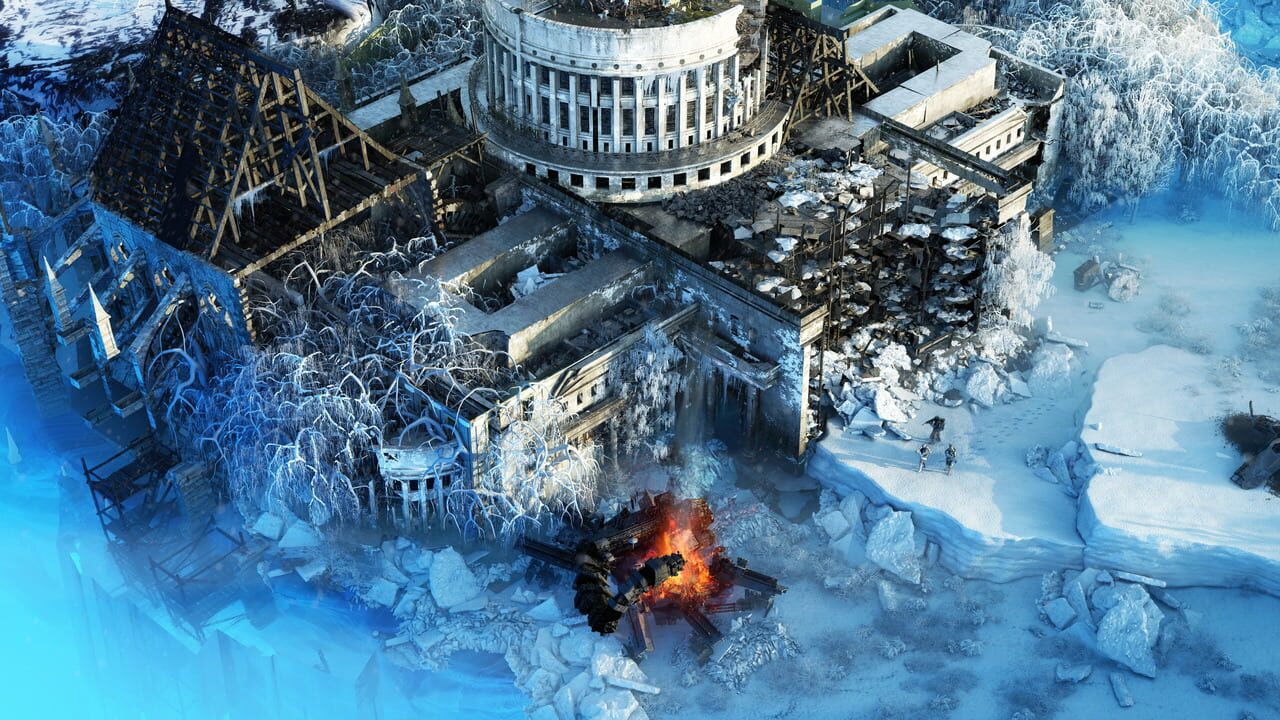 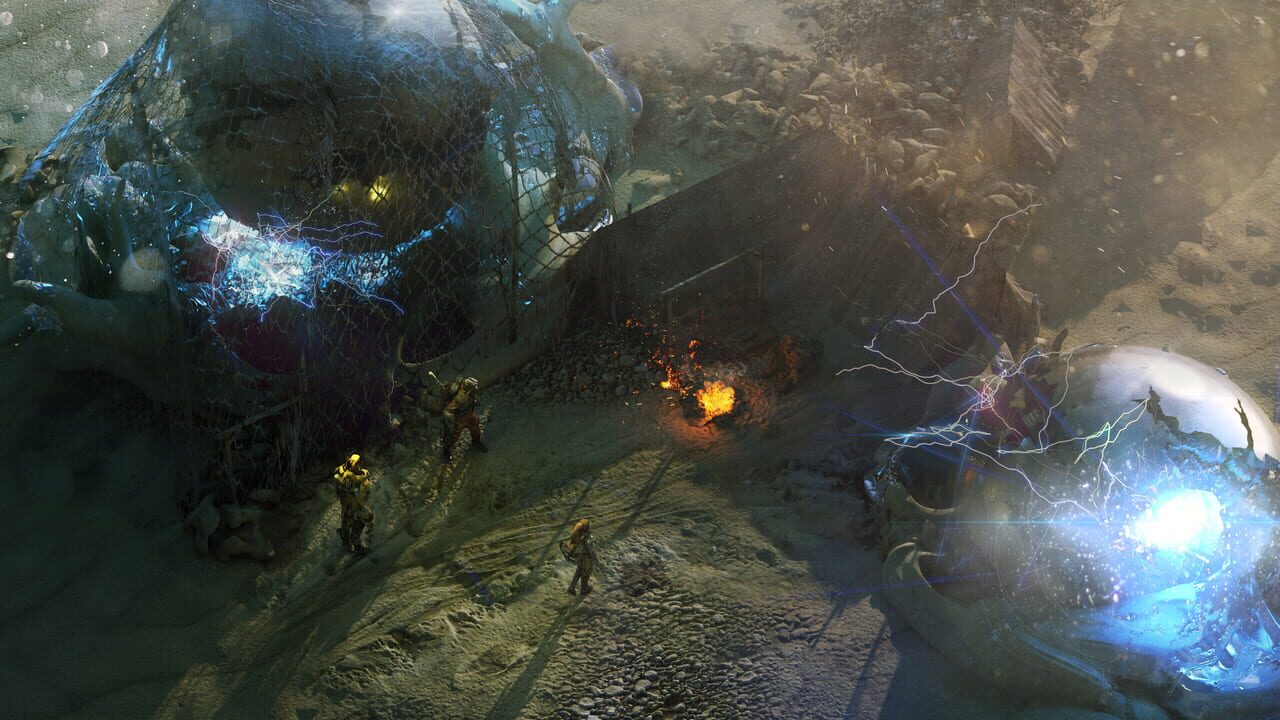 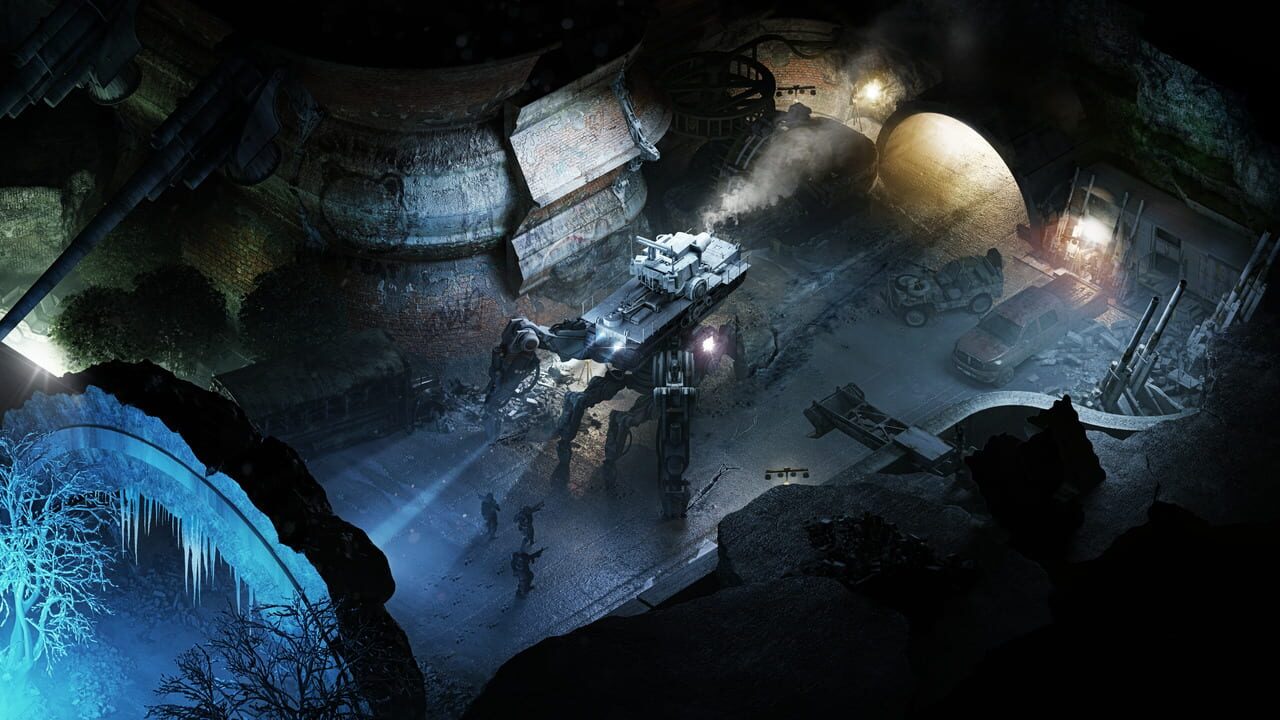 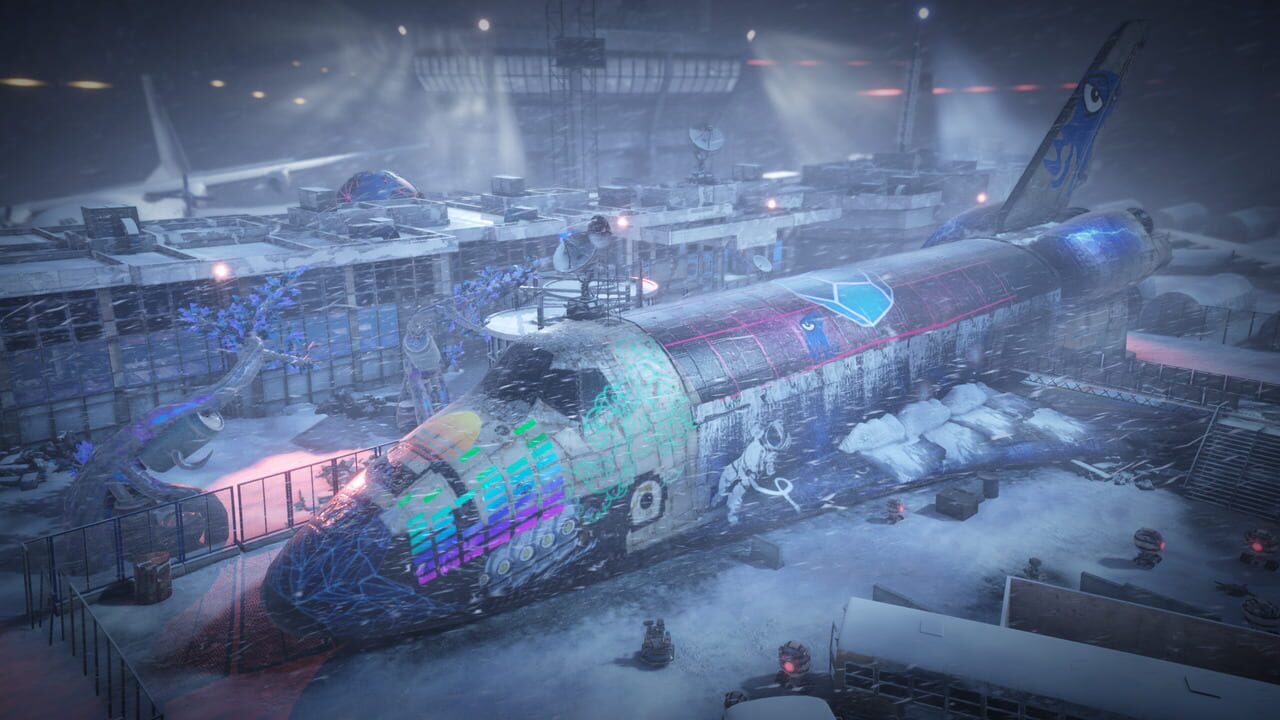 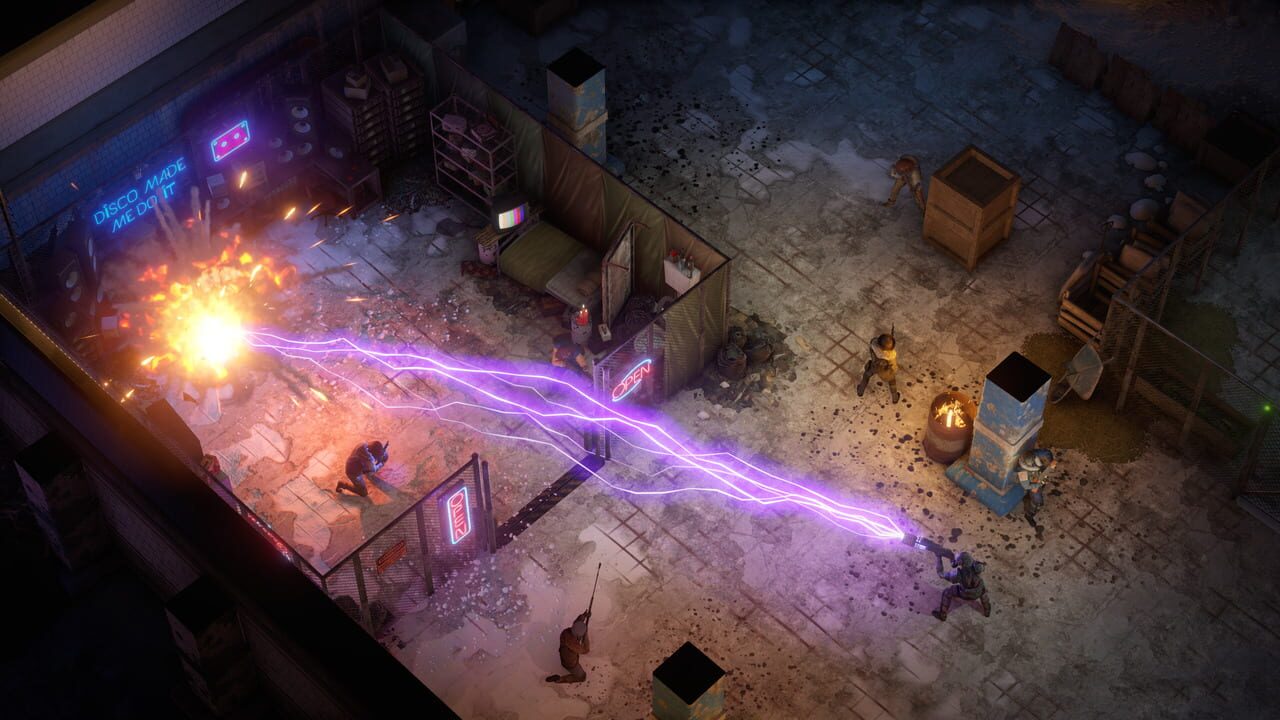 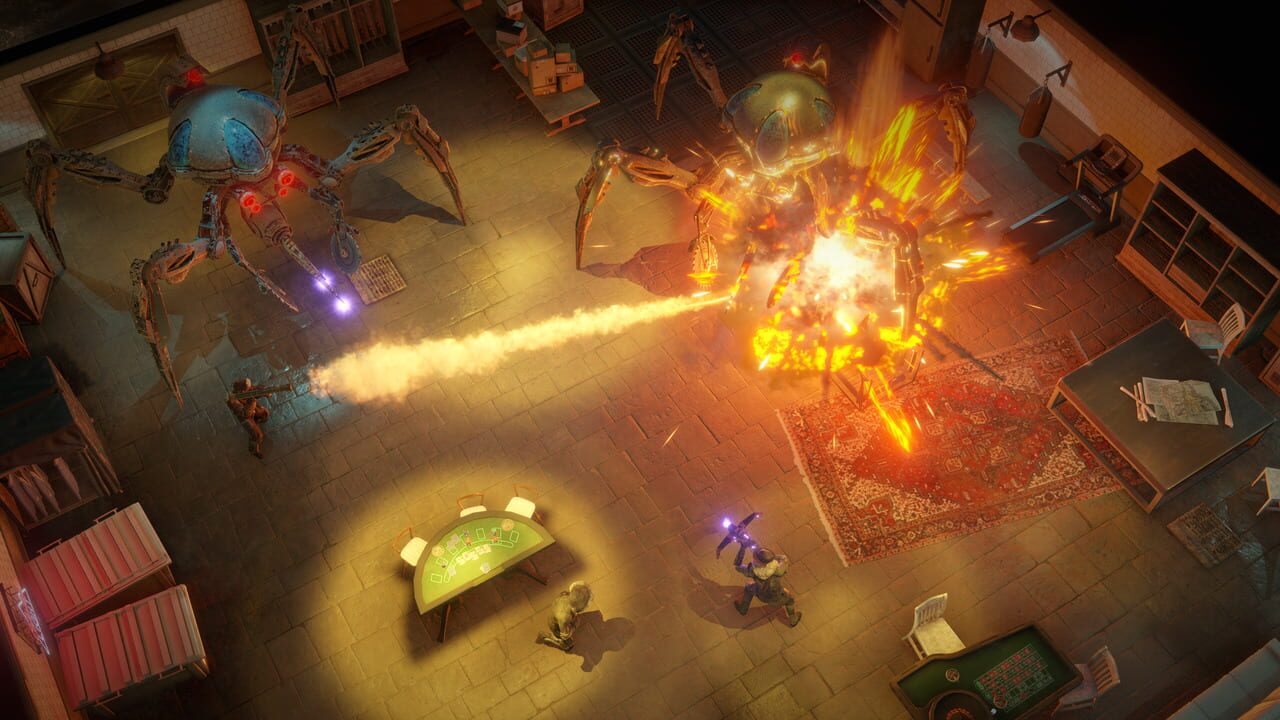 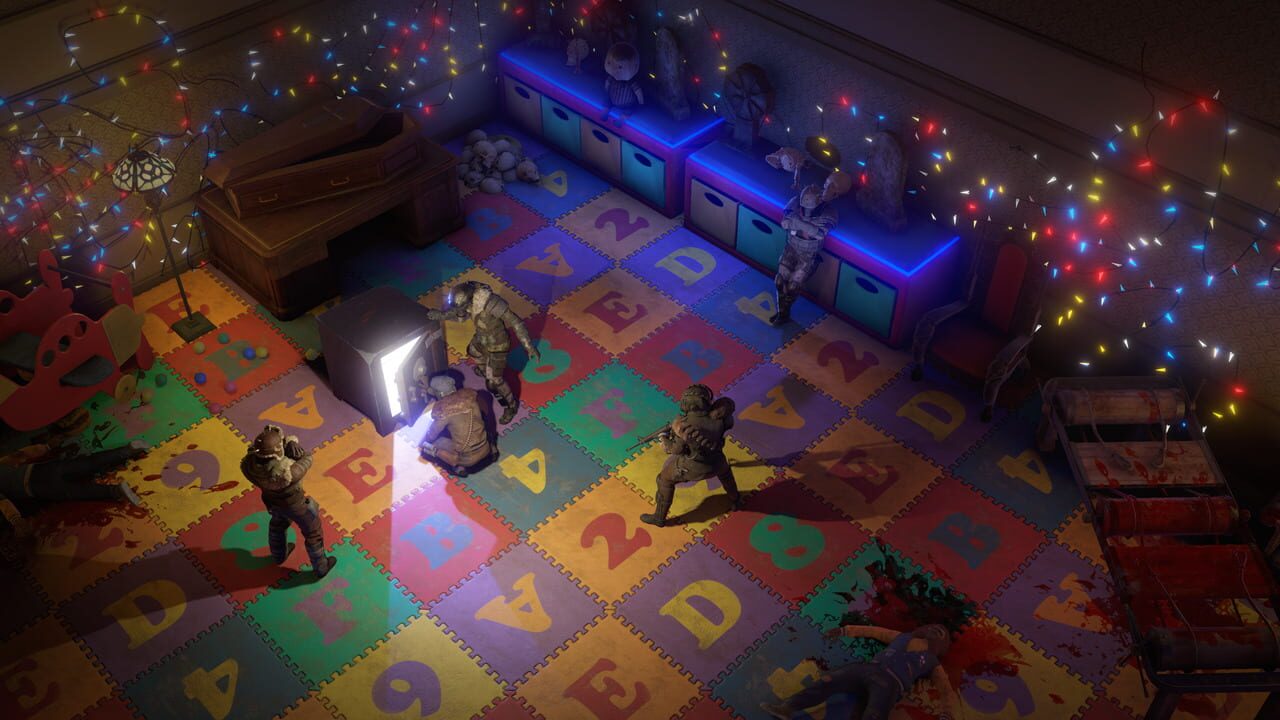 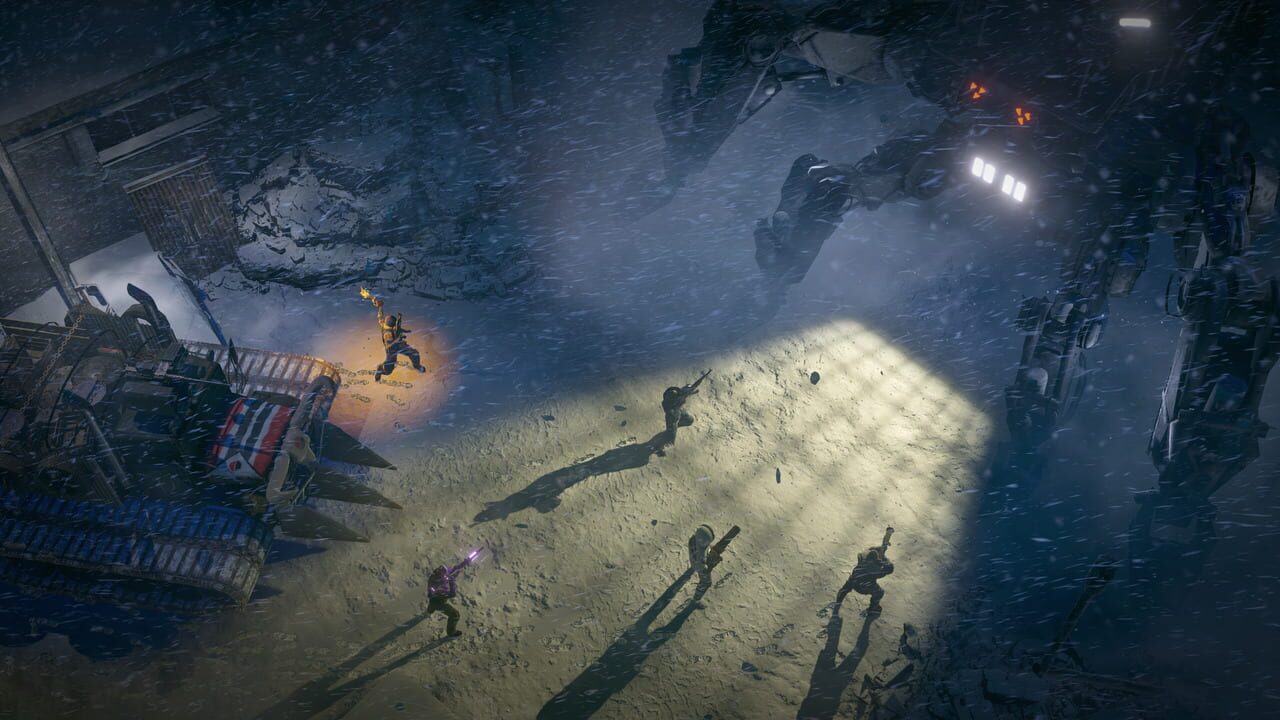 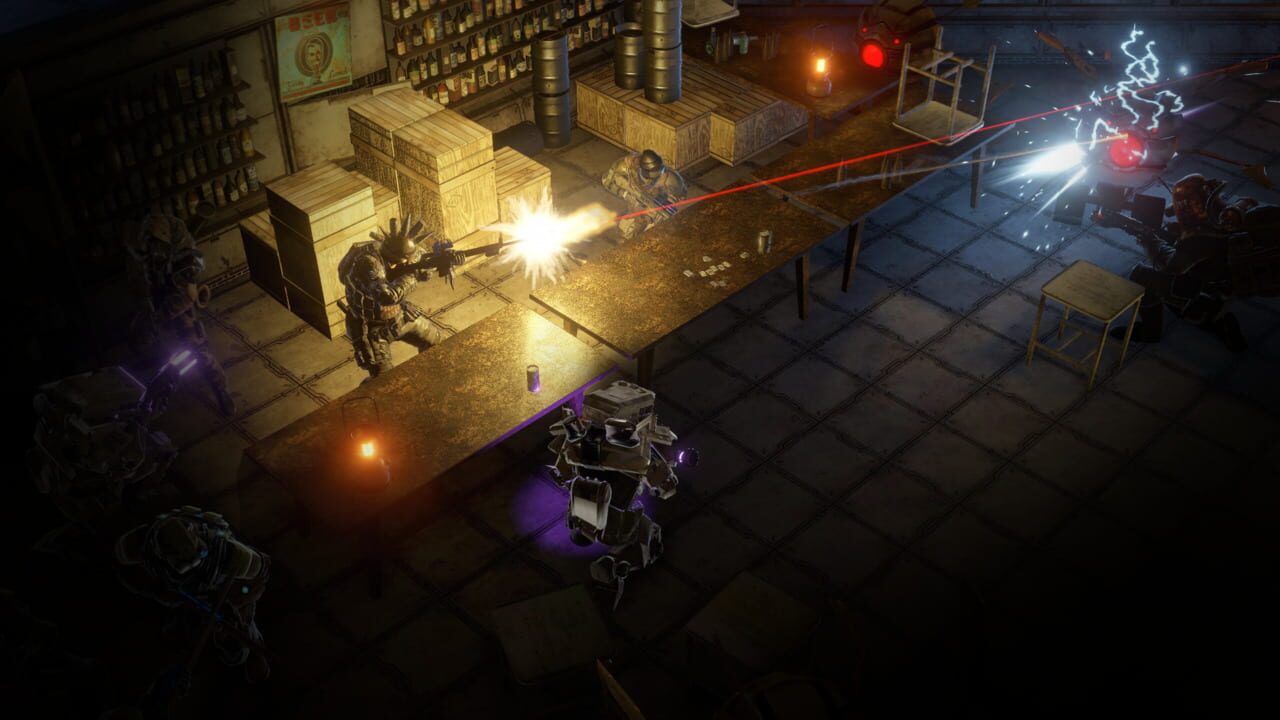 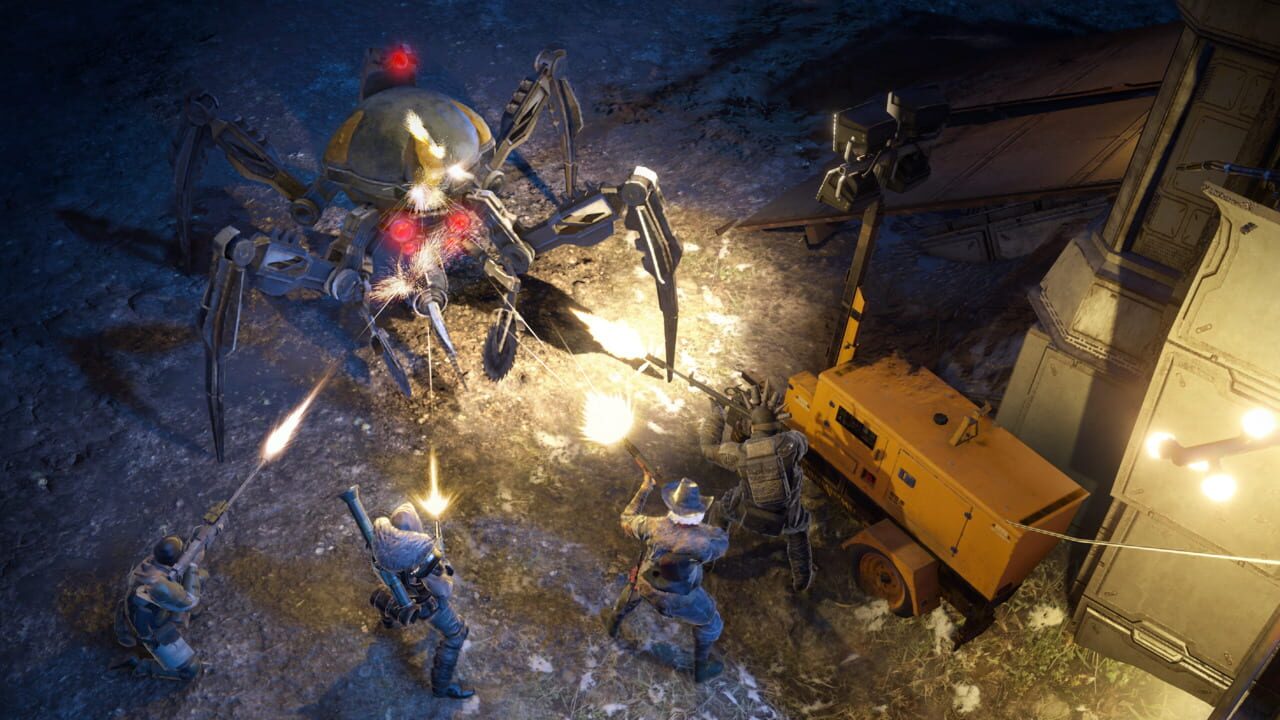 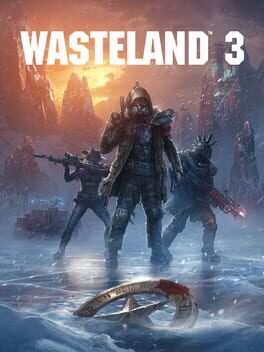 From the creators of Wasteland 2 and Torment: Tides of Numenera comes Wasteland 3! Following the critically acclaimed releases of 2014's Wasteland 2 and 2015's Wasteland 2: Director's Cut, fans have been clamoring for a direct sequel. Now we can bring it to you, with your help!

You start the game as the sole survivor of Team November, a Ranger squad dispatched to the icy Colorado wastes. This is a land of buried secrets, lost technology, fearsome lunatics, and deadly factions. No one here has ever heard of the Desert Rangers. Your reputation is yours to build from scratch, and your choices may save this land or doom it. With a renewed focus on macro-reactivity, you’ll be picking between warring factions, deciding whether locations are destroyed or saved, and making other far reaching decisions that have a marked impact on the shape of your world.

- A party-based role-playing game, with a renewed focus on our trademark complex story reactivity and strategic combat.
- By including vehicles, environmental dangers, and a revamped, more fluid action system, we are evolving on Wasteland 2's deep tactical turn-based combat and unique encounter design.
- Play by yourself or with a friend in story-driven synchronous or asynchronous multiplayer. Choices open up (or close off) mission opportunities, areas to explore, story arcs, and lots of other content.
- Your Ranger Base is a core part of the experience. As you help the local people and establish a reputation in Colorado, quests and narrative will force you to make decisions on how to lead.
- The game will be set in the savage lands of frozen Colorado, where survival is difficult and a happy outcome is never guaranteed. Players will face difficult moral choices and make sacrifices that will change the game world.
- Wasteland 3 will feature a deep and engaging story utilizing a newly-revamped dialog tree system from the celebrated writers of Torment: Tides of Numenera.
- Simultaneously releasing to Windows, Mac, Linux, PlayStation 4 and Xbox One.

"You push yourself from the ground. Biting wind claws at your eyes, your throat.

Every inch of your body hurts, but you are alive. Your squadmates are not. They lie motionless, frozen beneath the bloody snow. You will join them if you don’t get out of this storm.

A light flickers in the howling dark, over a distant hill. Wincing, you set off towards it."