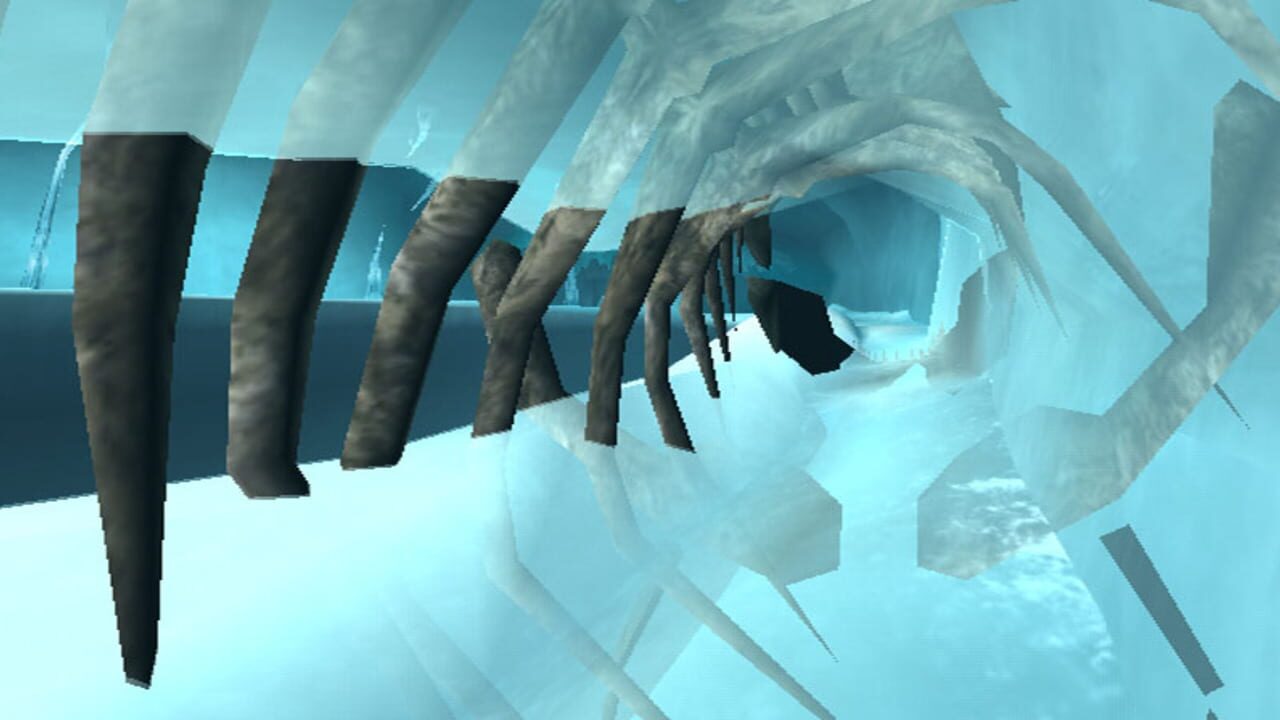 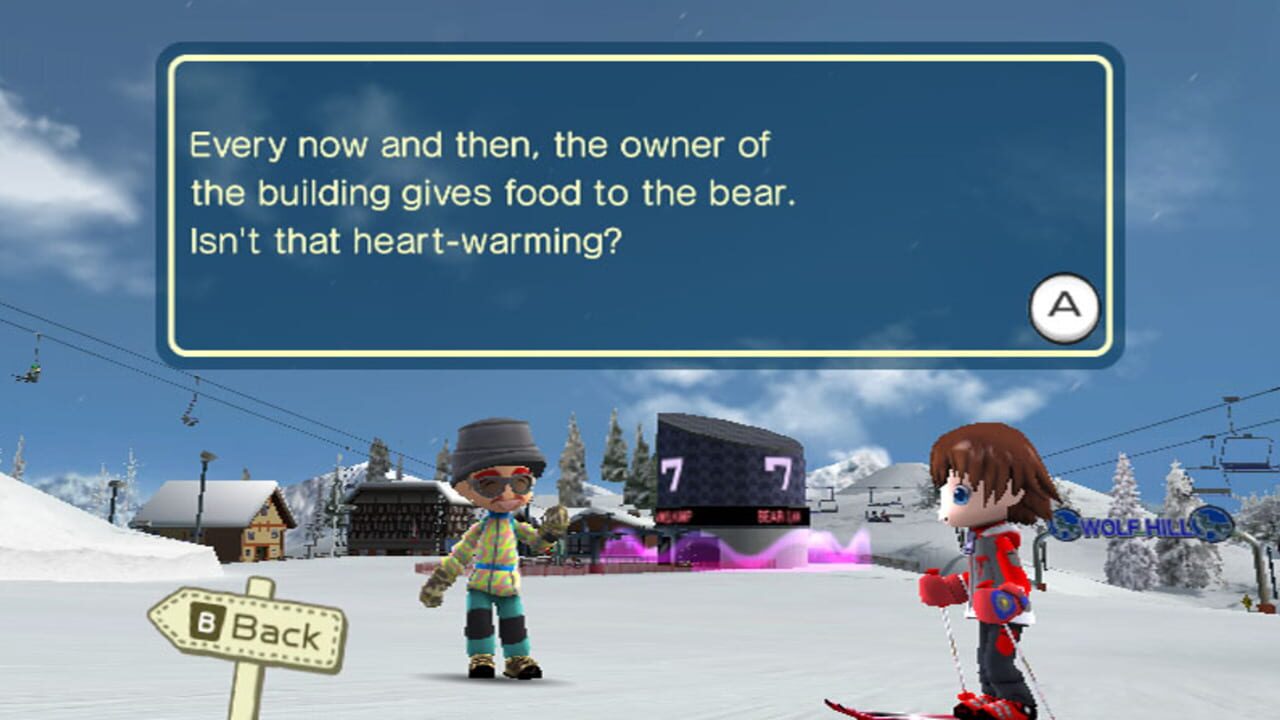 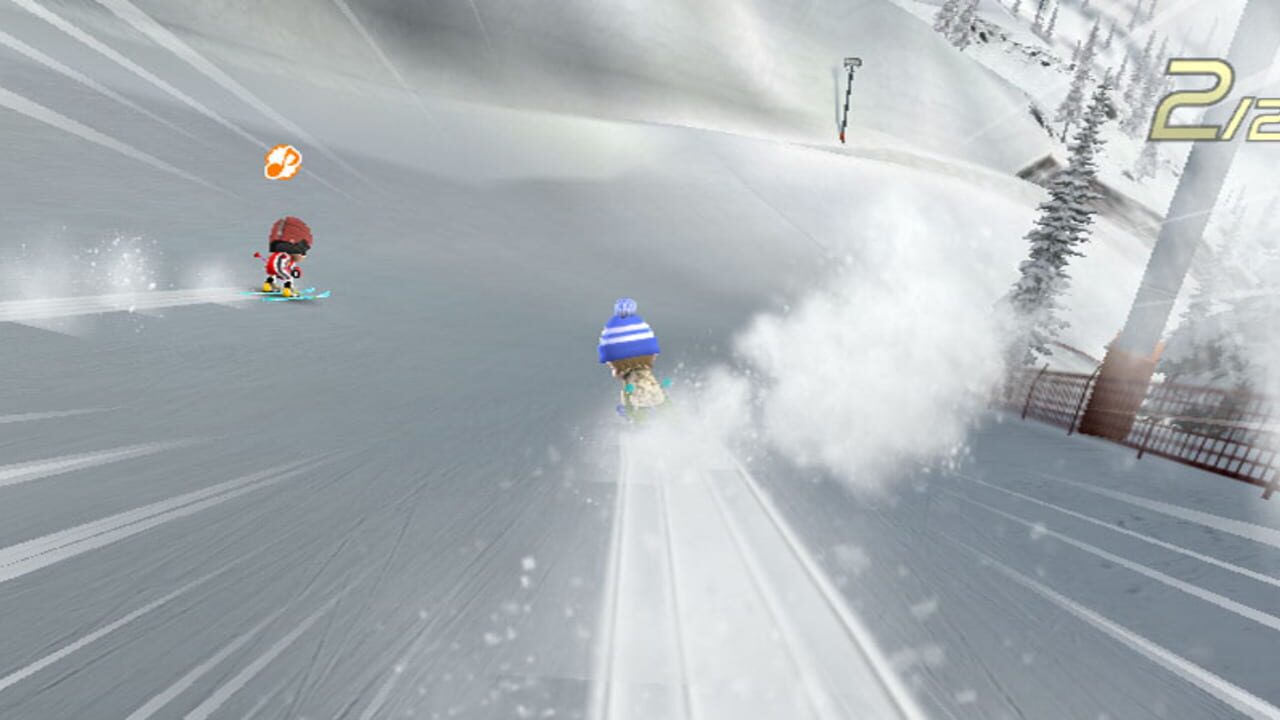 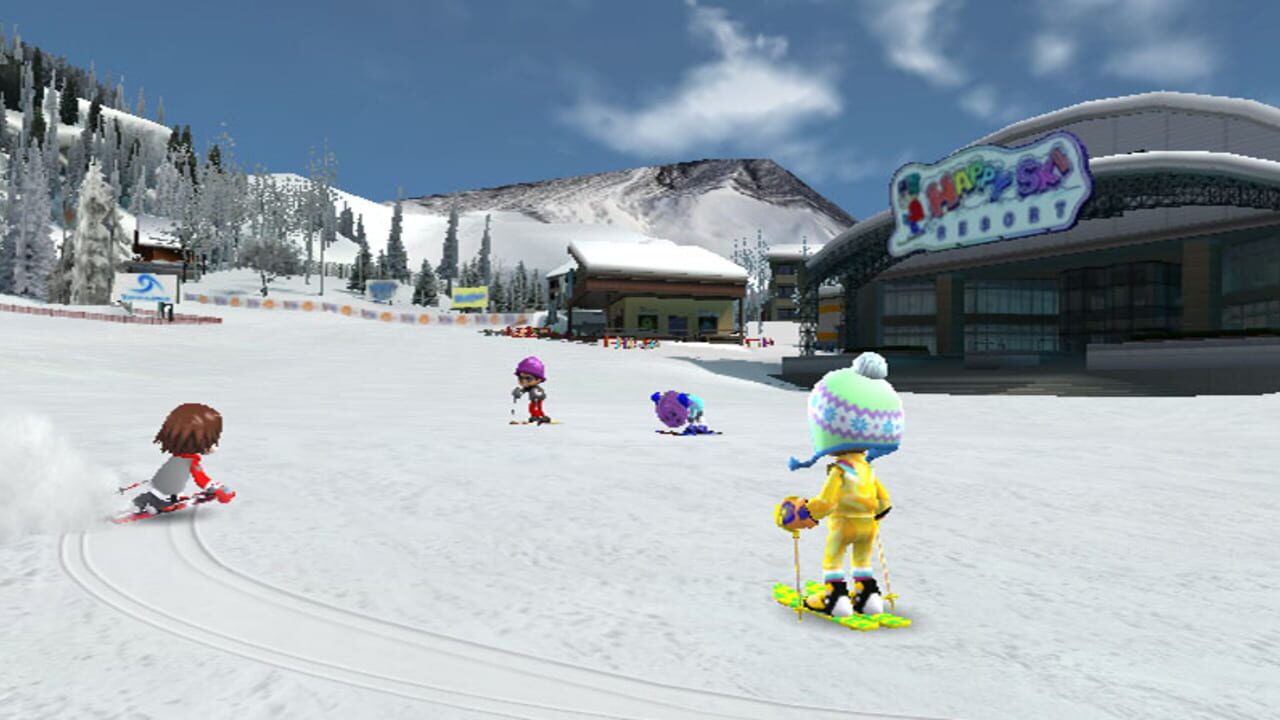 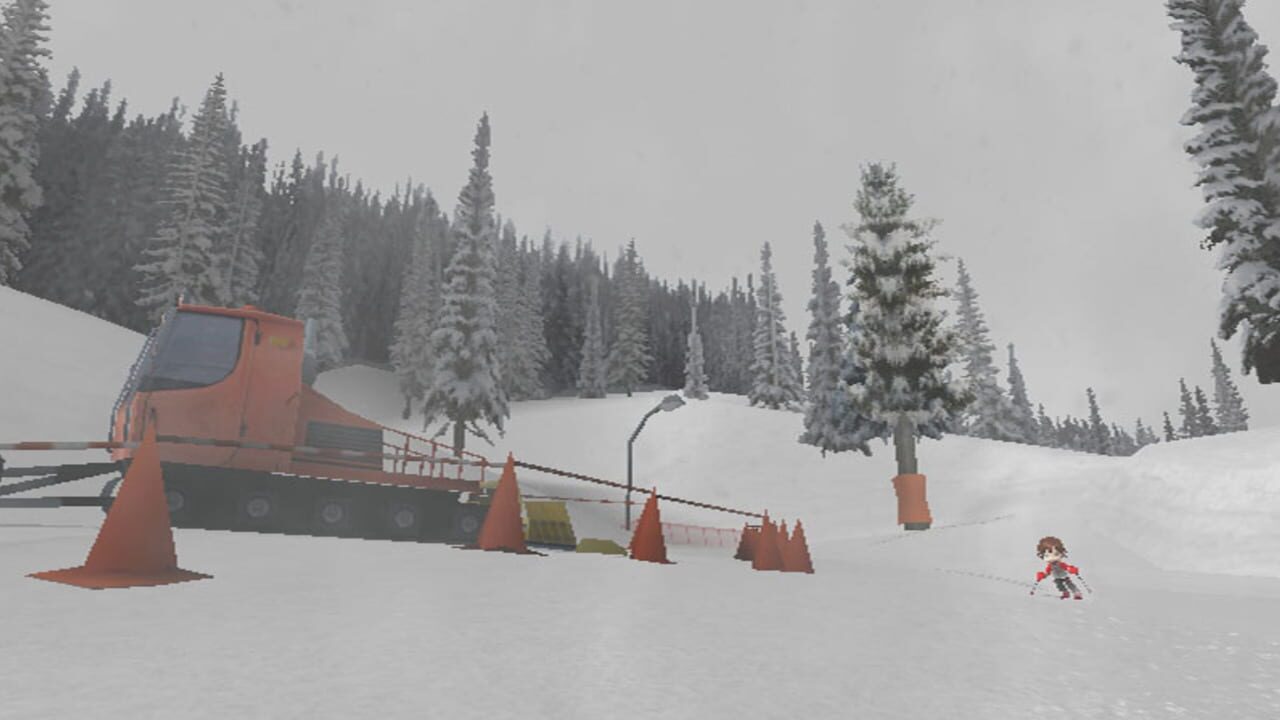 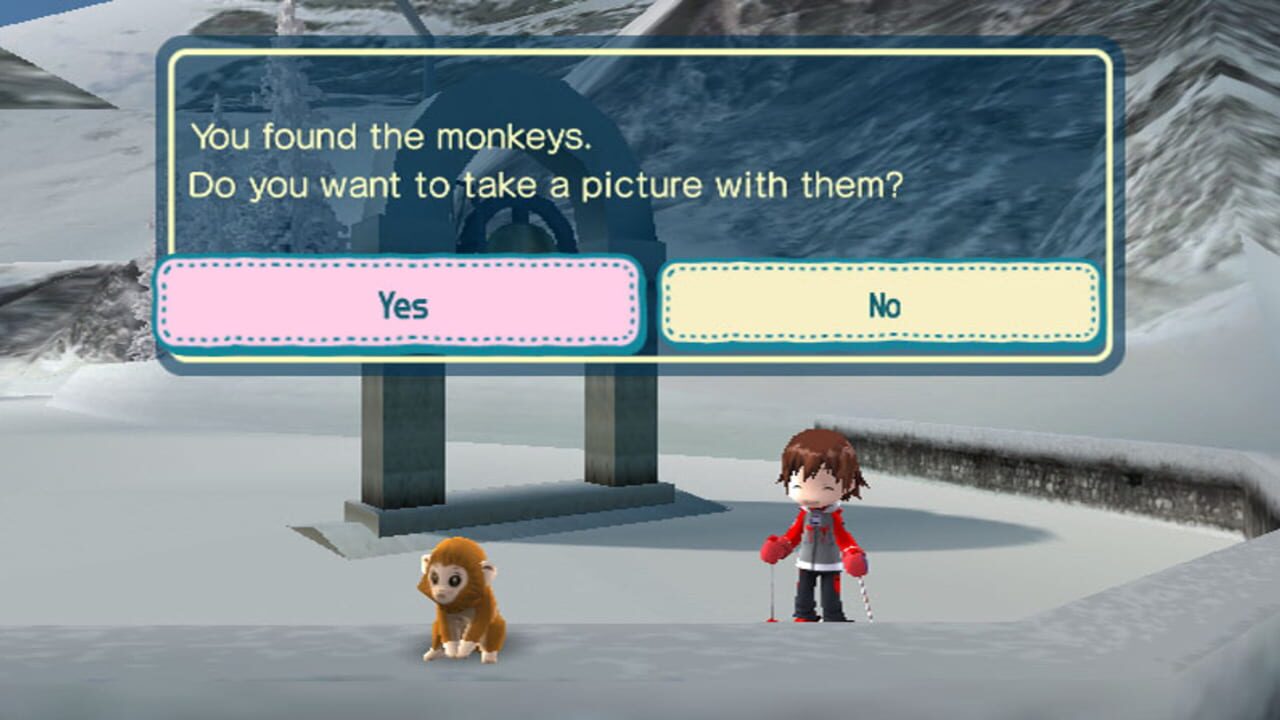 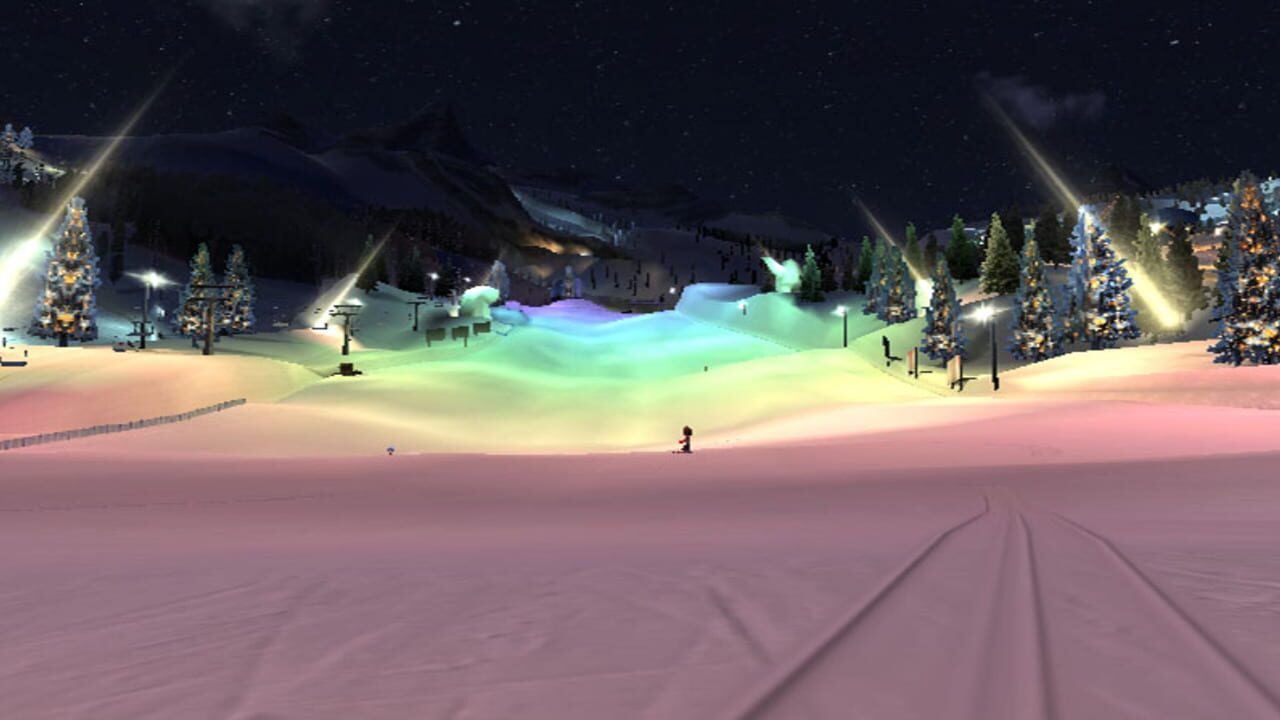 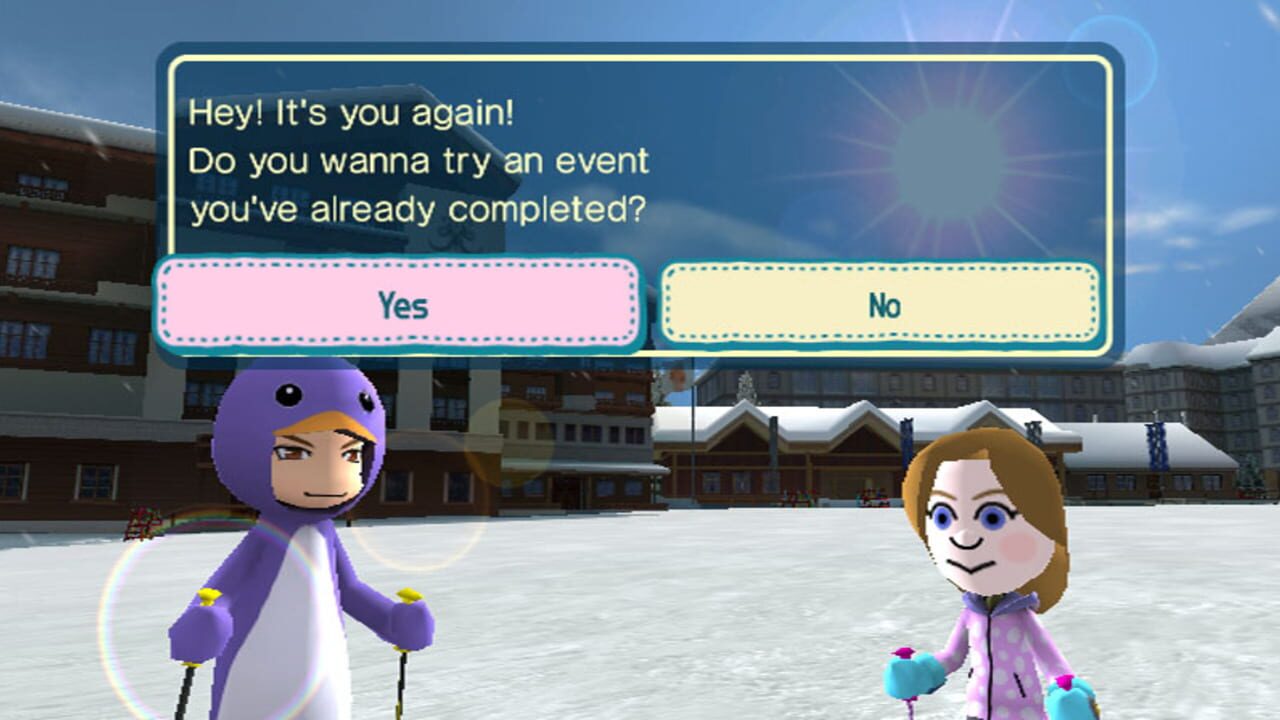 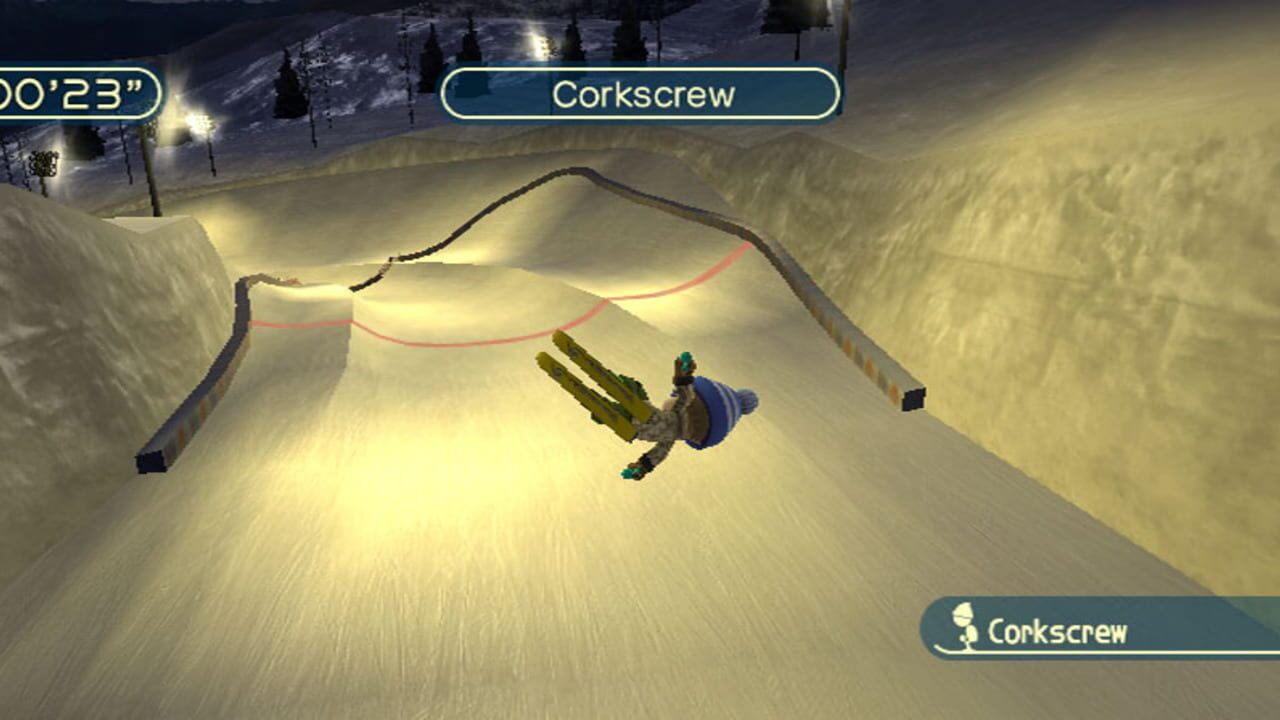 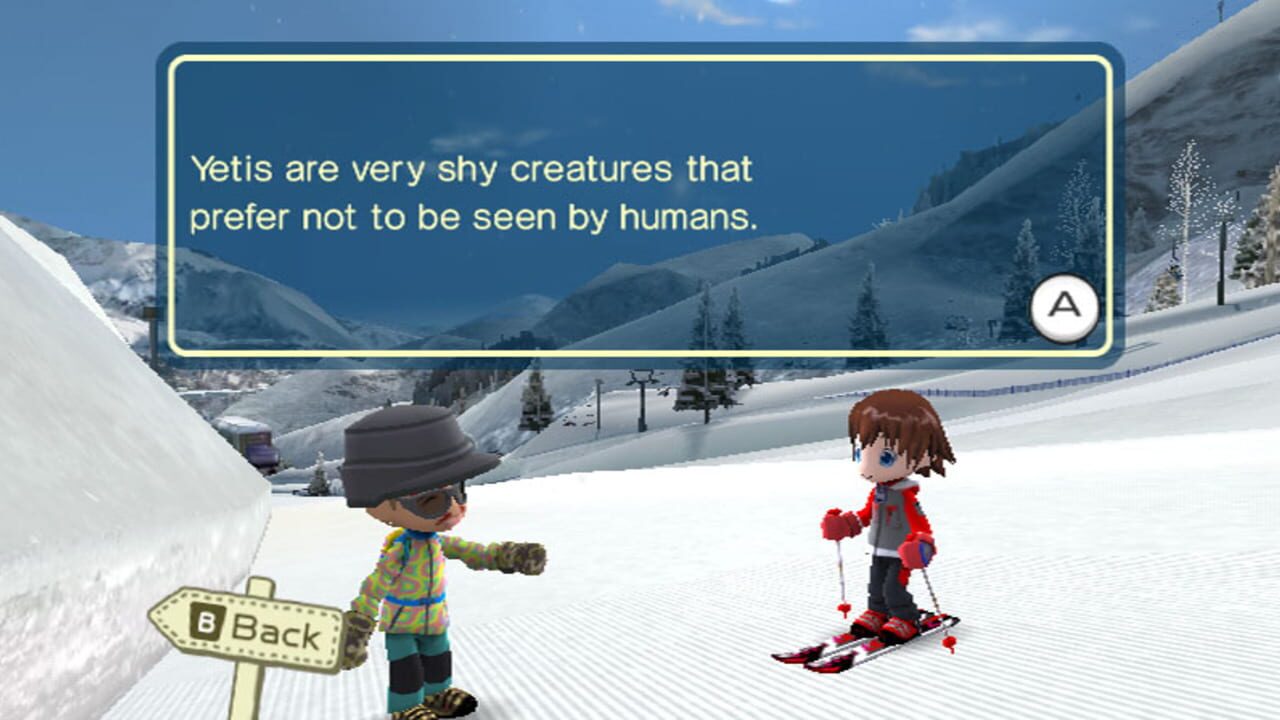 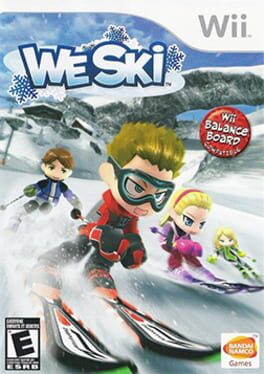 Players stand on the Wii Balance Board, and by distributing their weight and using the Wii Remote and Nunchuk as virtual ski poles, simulate the sport of skiing as accurately as possible. The game can also be played without the Balance Board.

The game features 14 different courses, which can be skied during both the day and night. Besides racing, the game also features different modes such as a Ski School, Centipede Races, and Search and Rescue in addition to a Freestyle mode in which up to 4 players may ski and go wherever they want on the slopes.

The game makes use of the player's own Miis, in addition to customizable characters created in-game as avatars, and players can earn rewards such as character apparel and upgraded ski equipment by completing various goals. The WiiConnect24 service will make possible the sharing of in-game photos taken by players during their game. You can also perform "air tricks" on marked jumps.