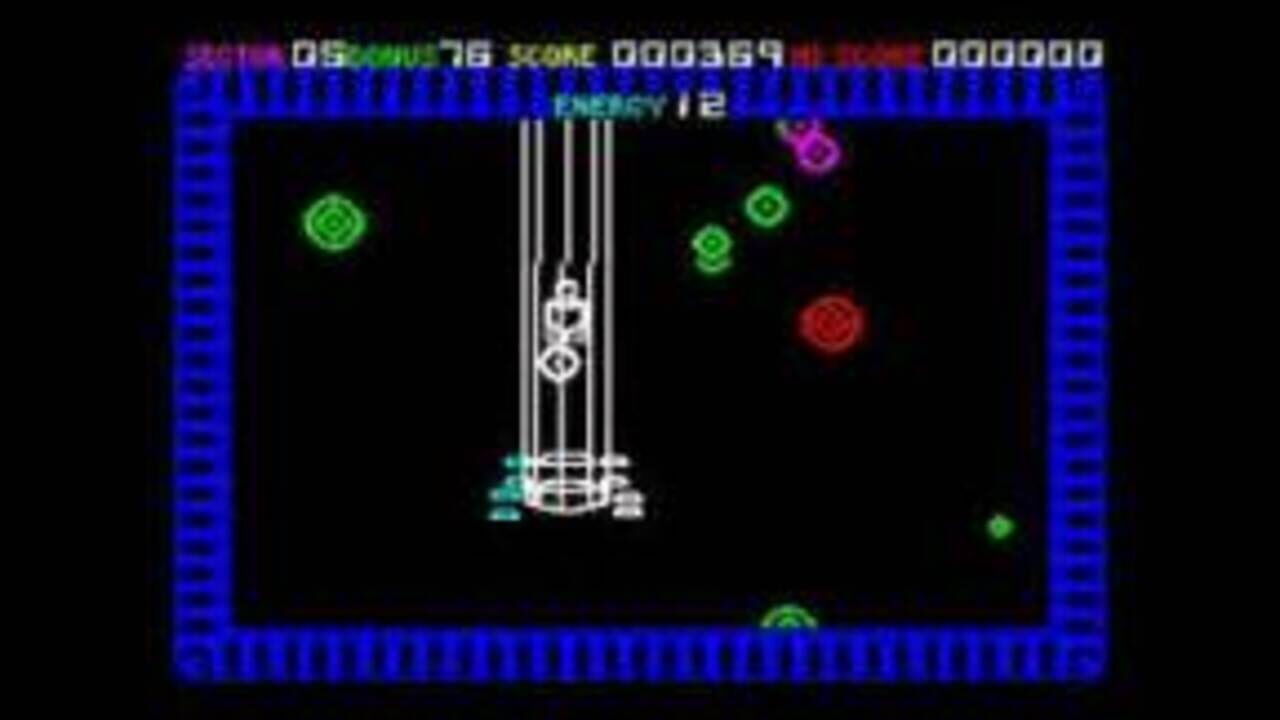 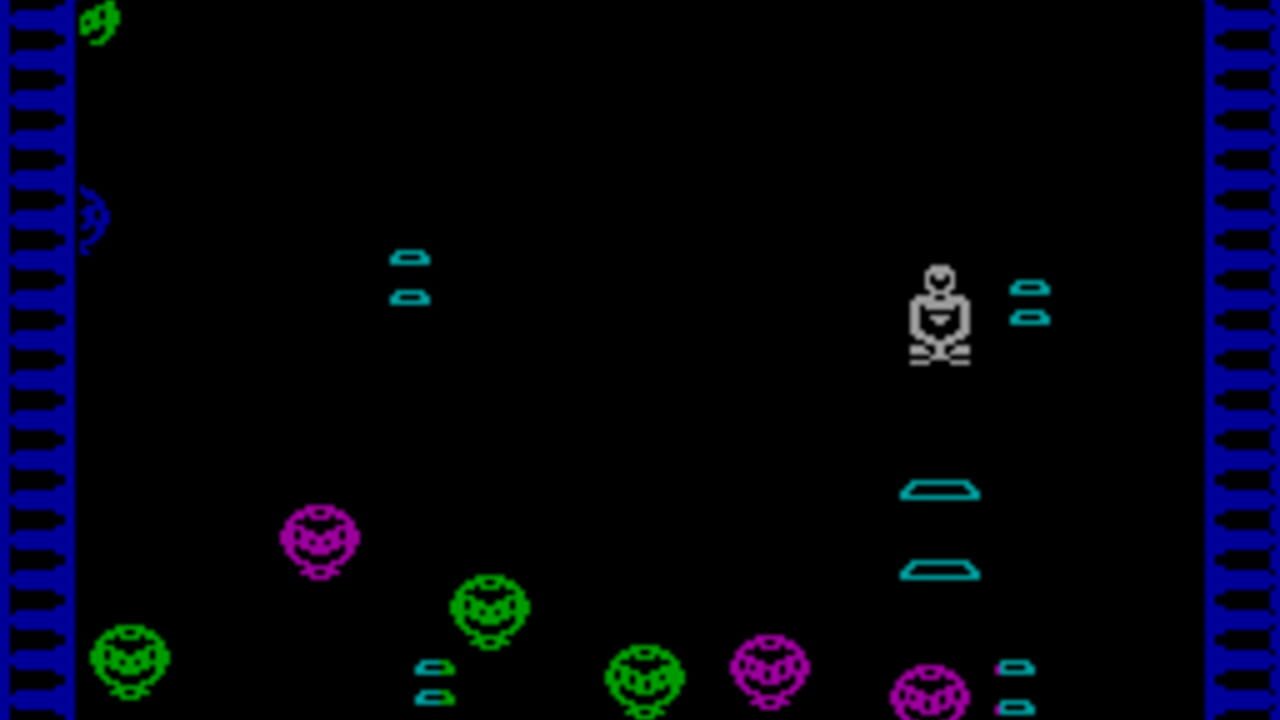 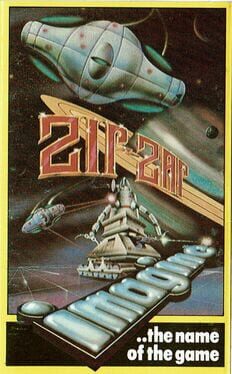 The player controls a robot sent to an unexplored planet called Hallucinor with the job of investigating it ahead of human colonisation. When it arrives, however, it is attacked by aliens and must manoeuvre its way through the planet, avoiding or killing the aliens, gathering fuel cells to remain powered, and escaping through teleportals to move on to the next level. The robot's circuitry has been damaged, however, so it cannot stop moving and has only limited braking power.

The planet Hallucinor in the Spectralia Star Systemis to be colonized and your job as a robotic guardian is to protect the Tele-portals from the natives. The objective is to survive as many levels as possible, by picking up fuel cells and use them to power the Tele-portal of the level and enter it to go to the next level.

The droid's circuits have been damaged, so it plods on continuously and you can rotate to alter the direction of movement as well as slow down and fire. When you pick up a fuel cell it attaches automatically to the Tele-portal, once all four are in place the portal is active.
[edit description]