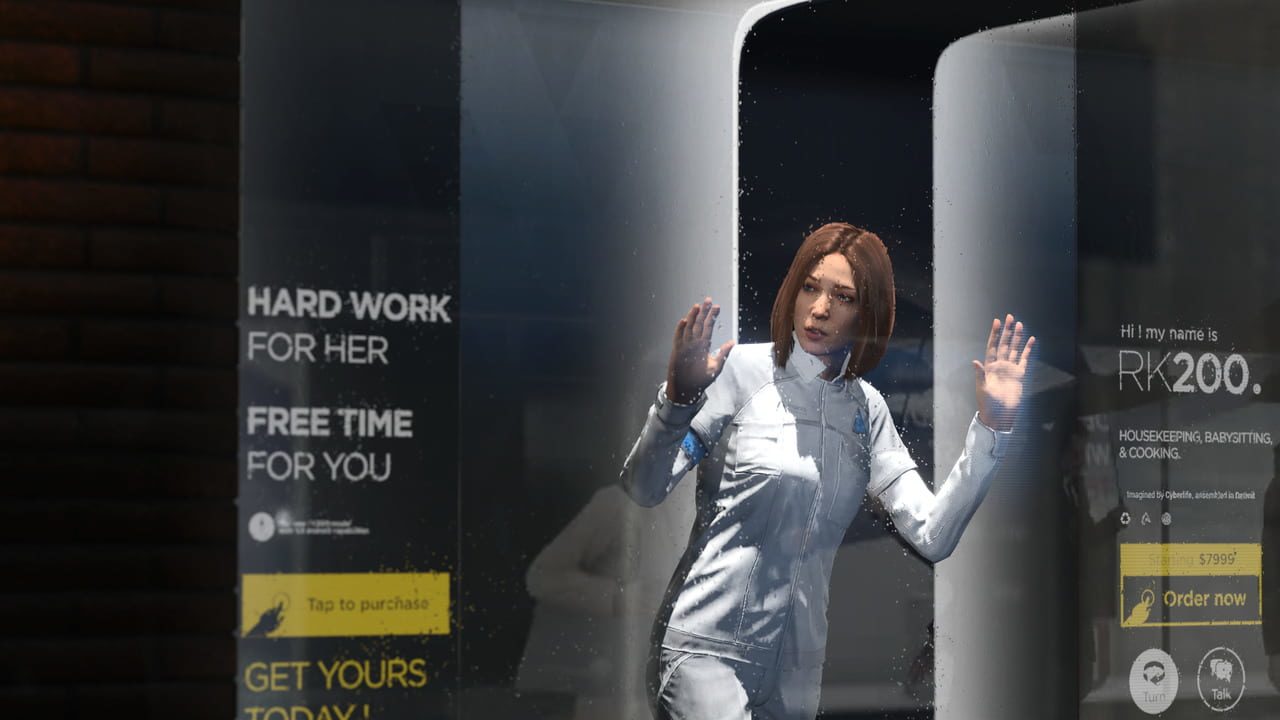 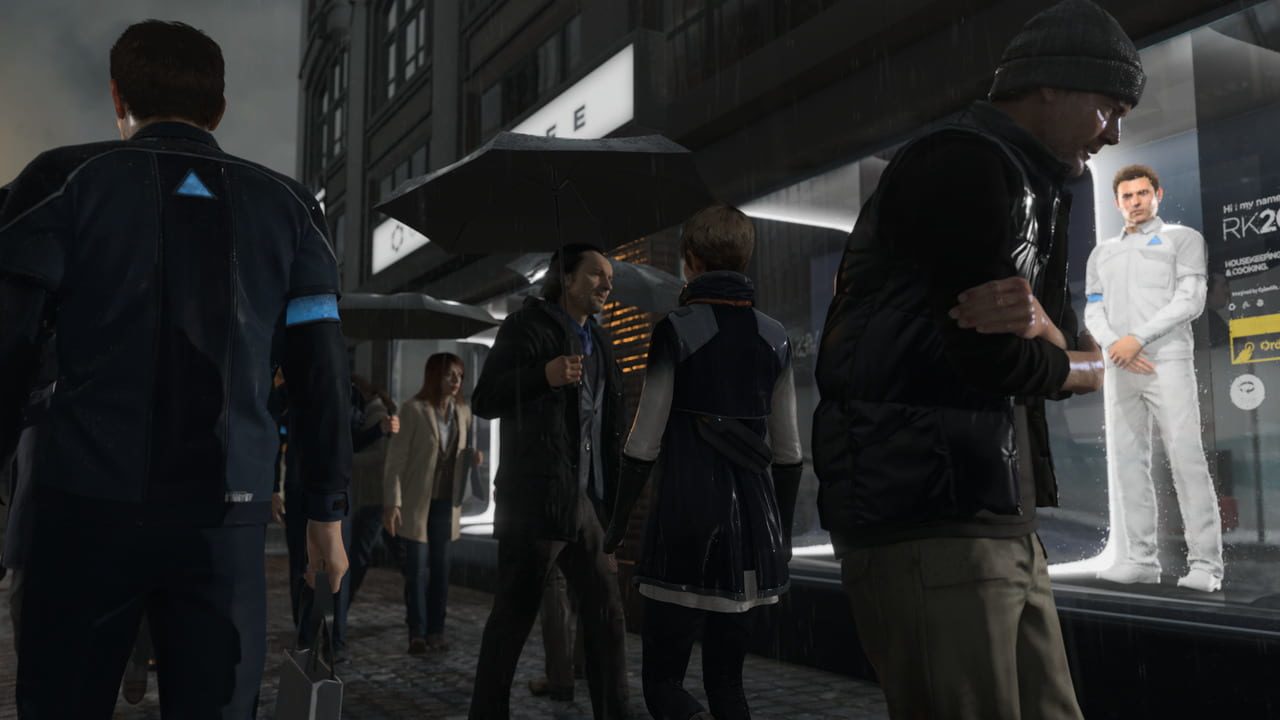 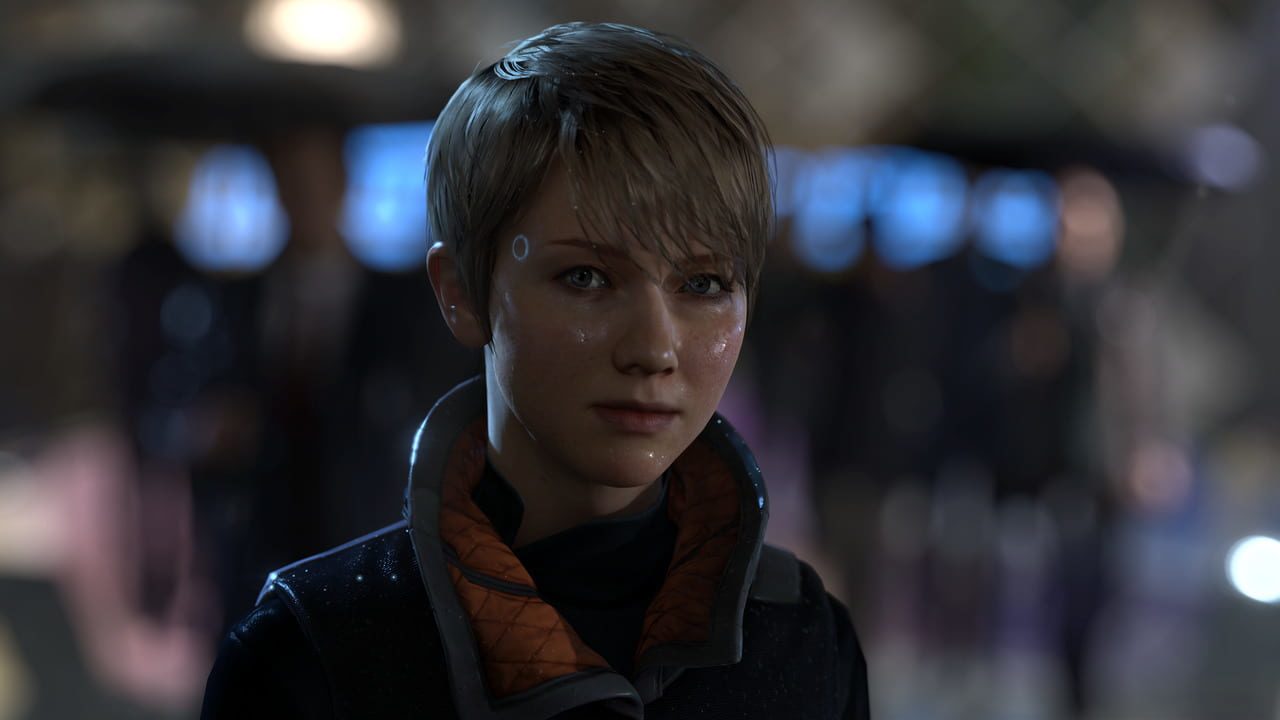 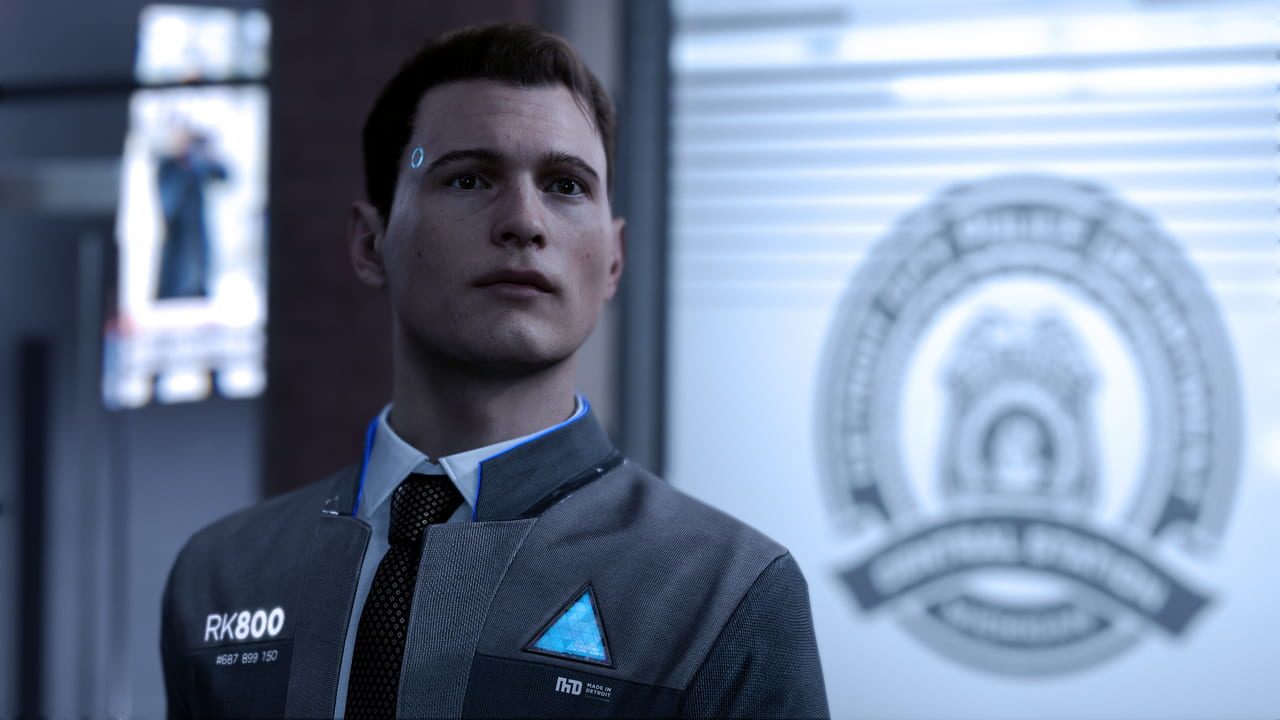 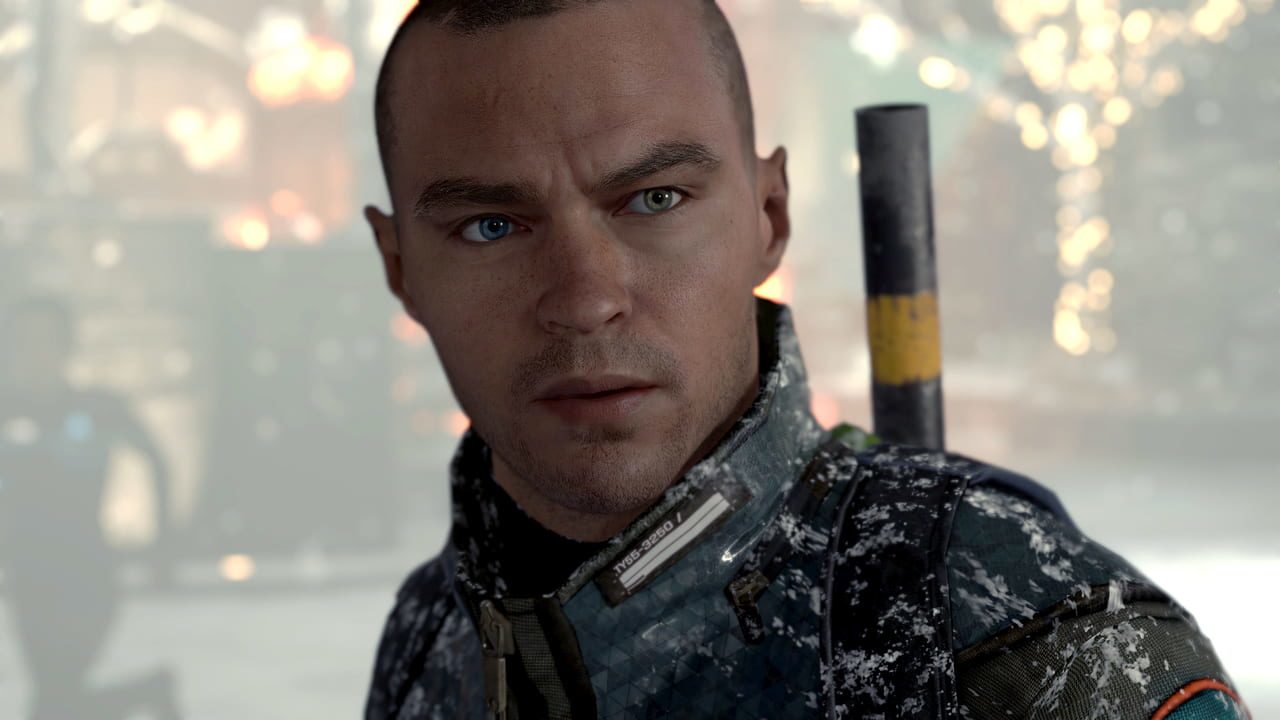 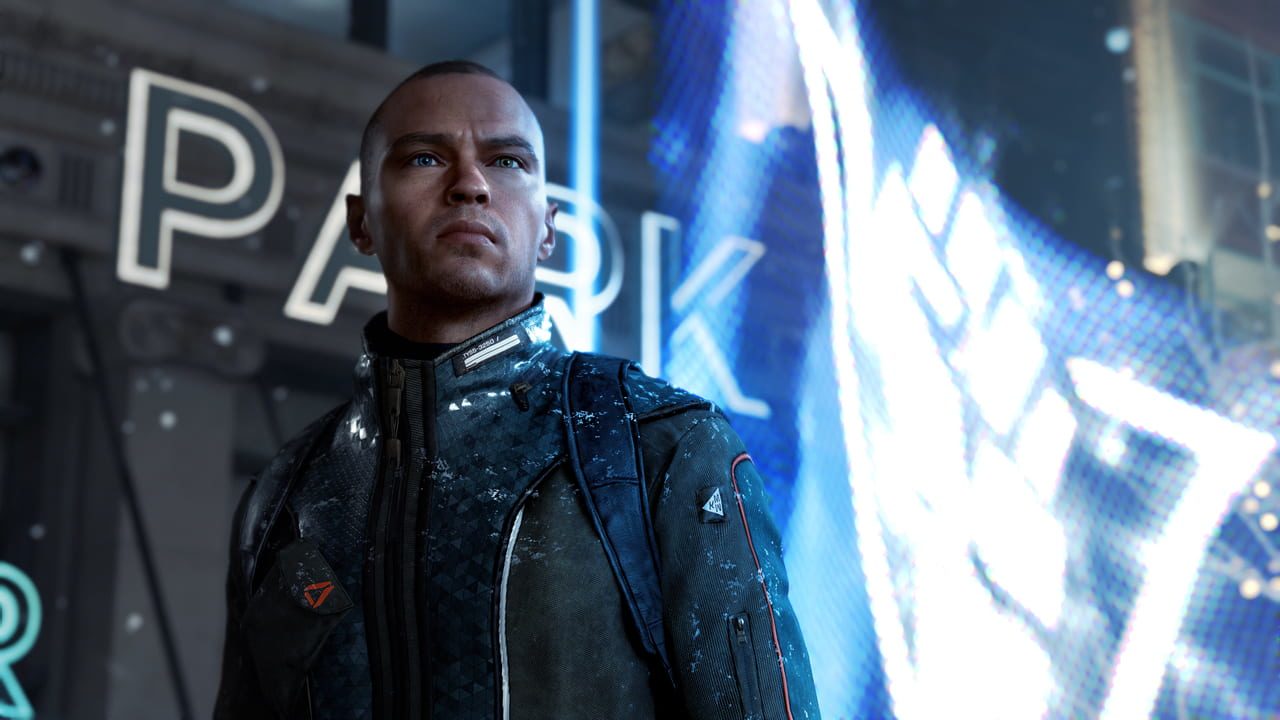 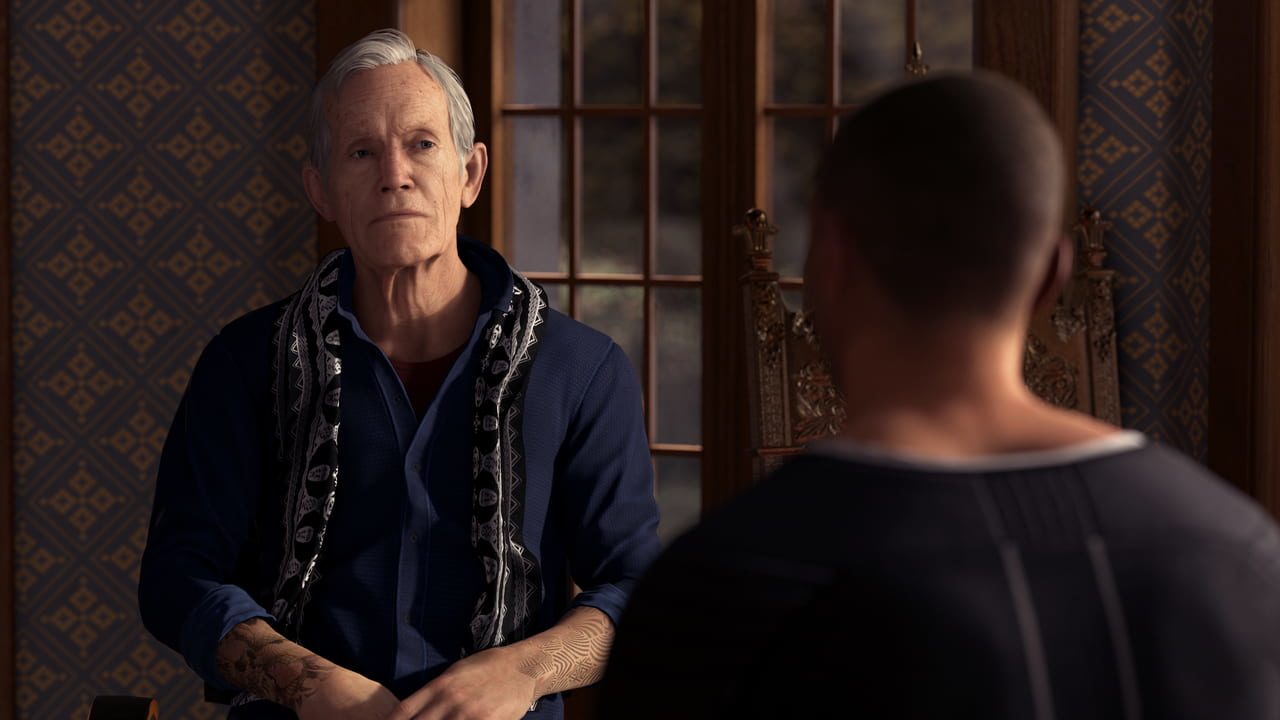 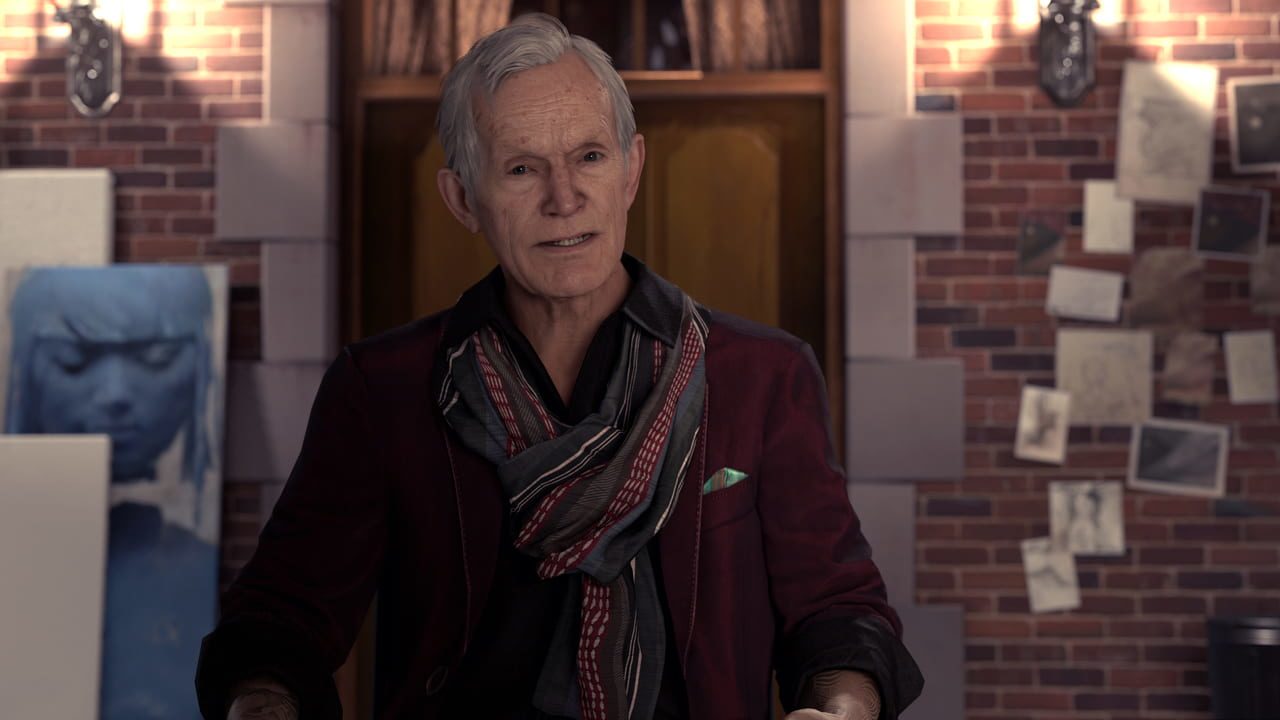 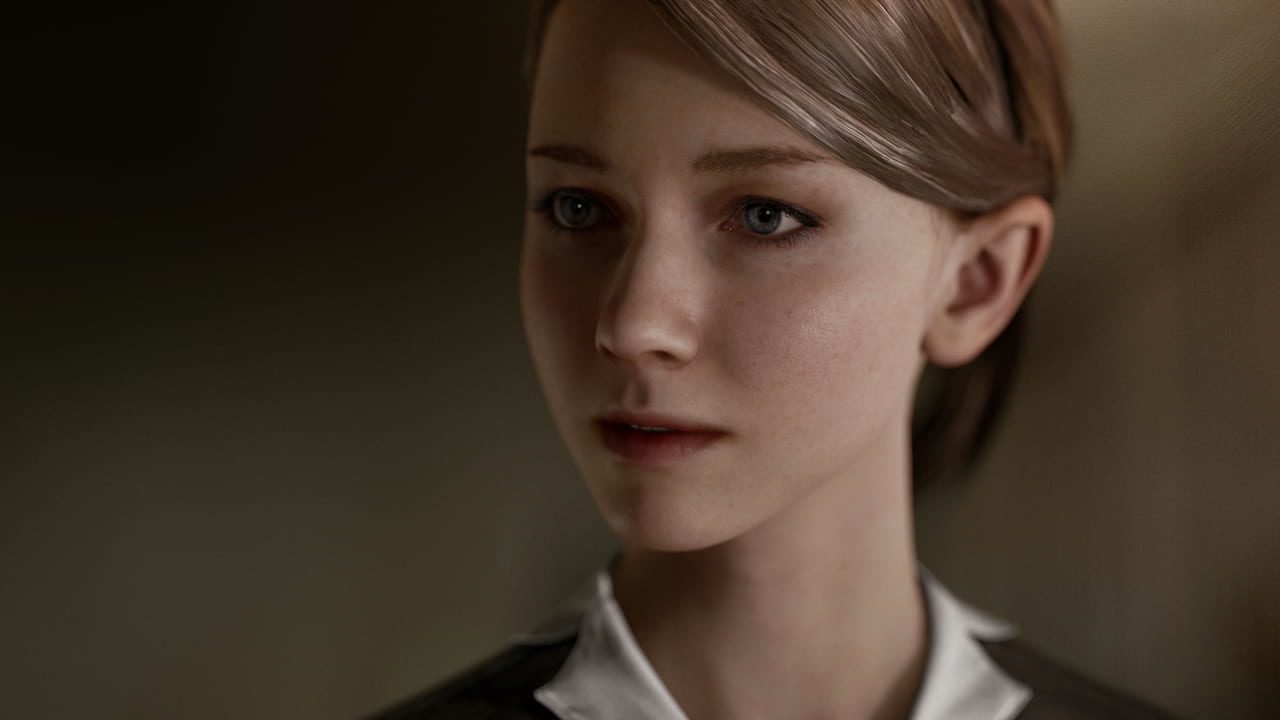 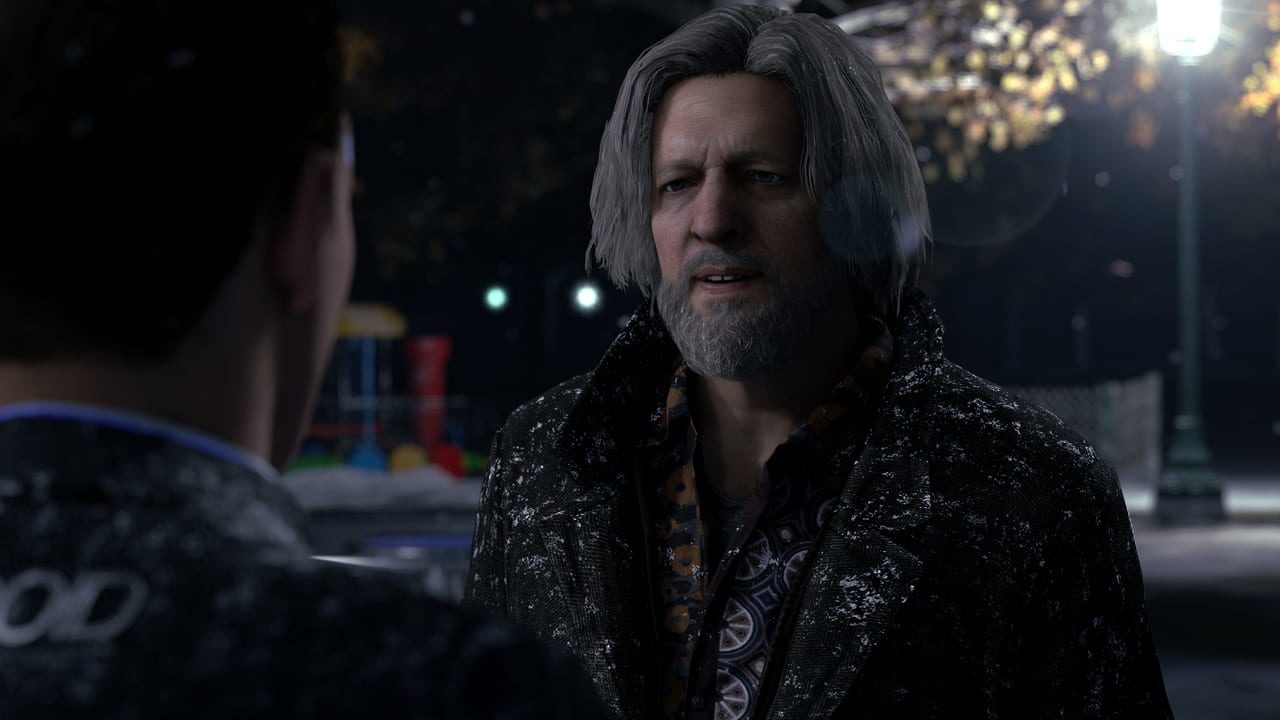 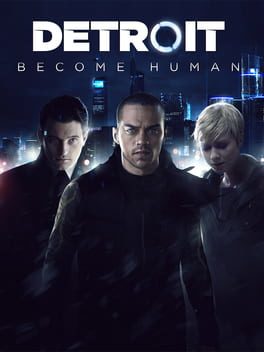 Detroit: Become Human is an neo-noir thriller. The plot revolves around three androids: Kara, who escapes the factory she was made in to explore her newfound sentience; Connor, whose job it is to hunt down deviant androids like Kara; and Markus, who devotes himself to releasing the androids from servitude. The characters may survive or perish depending on the choices that are made, which serve to shape the story as customised by the player.

The story of Detroit starts with an unexplained incident that begins to affect the Androids. Some disappear without any explanation, others have unexpected behaviors and strangely show signs of emotions. The rumors of “deviant” androids start spreading, but no one seems to know what’s really happening…