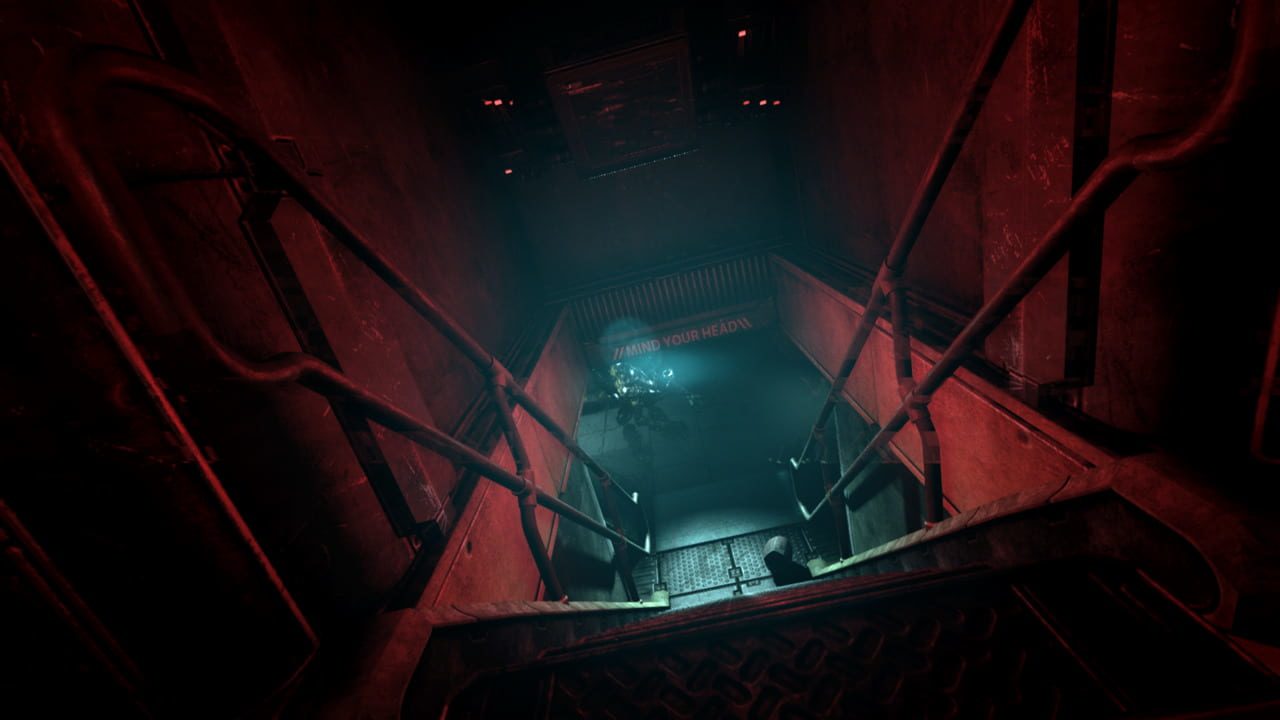 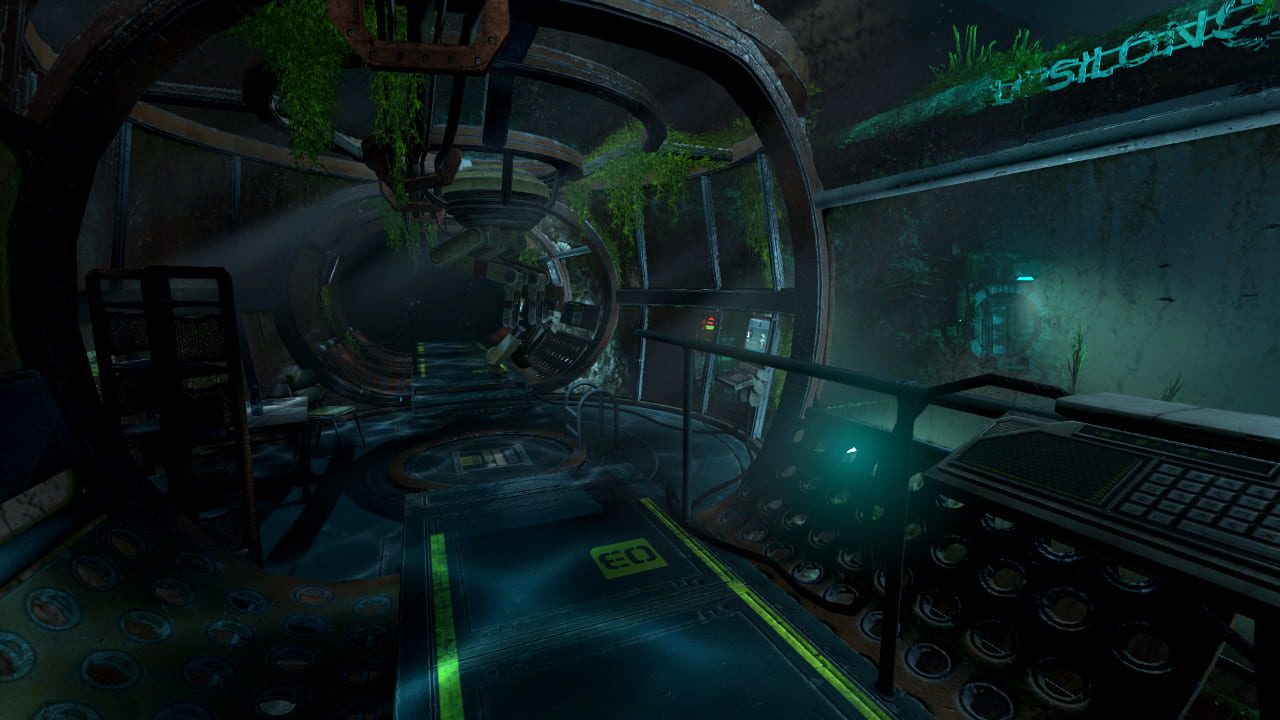 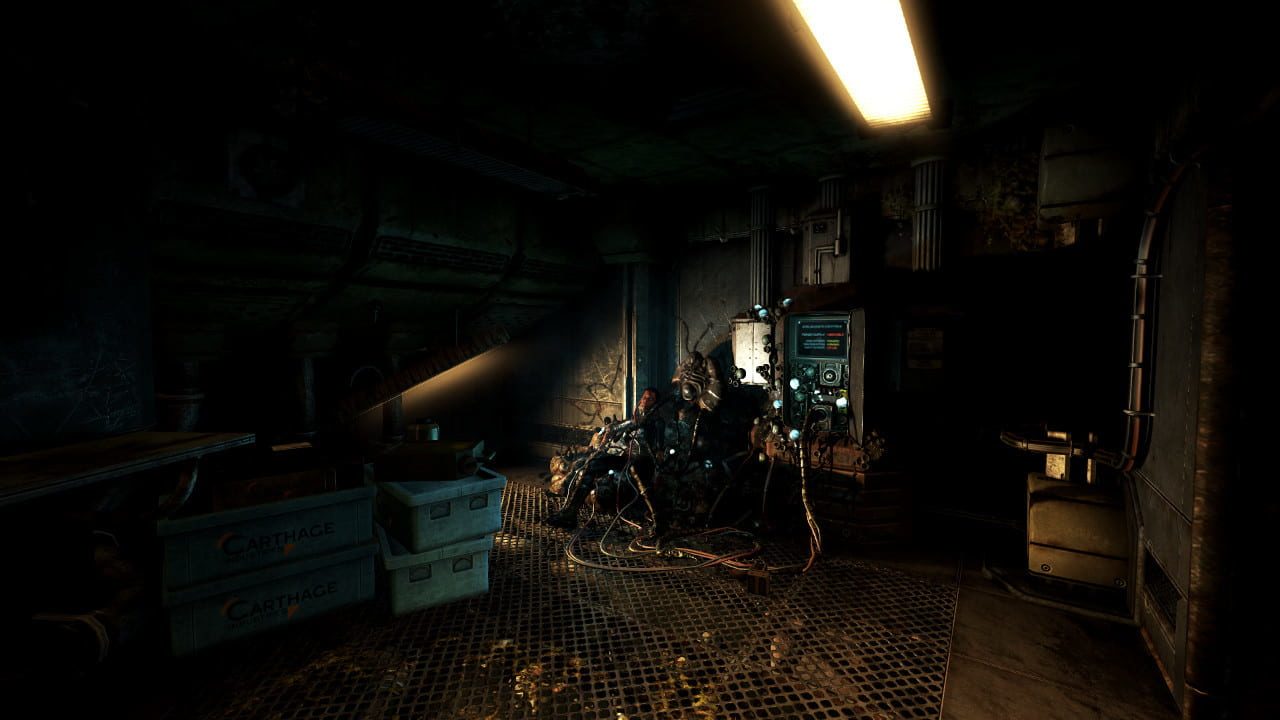 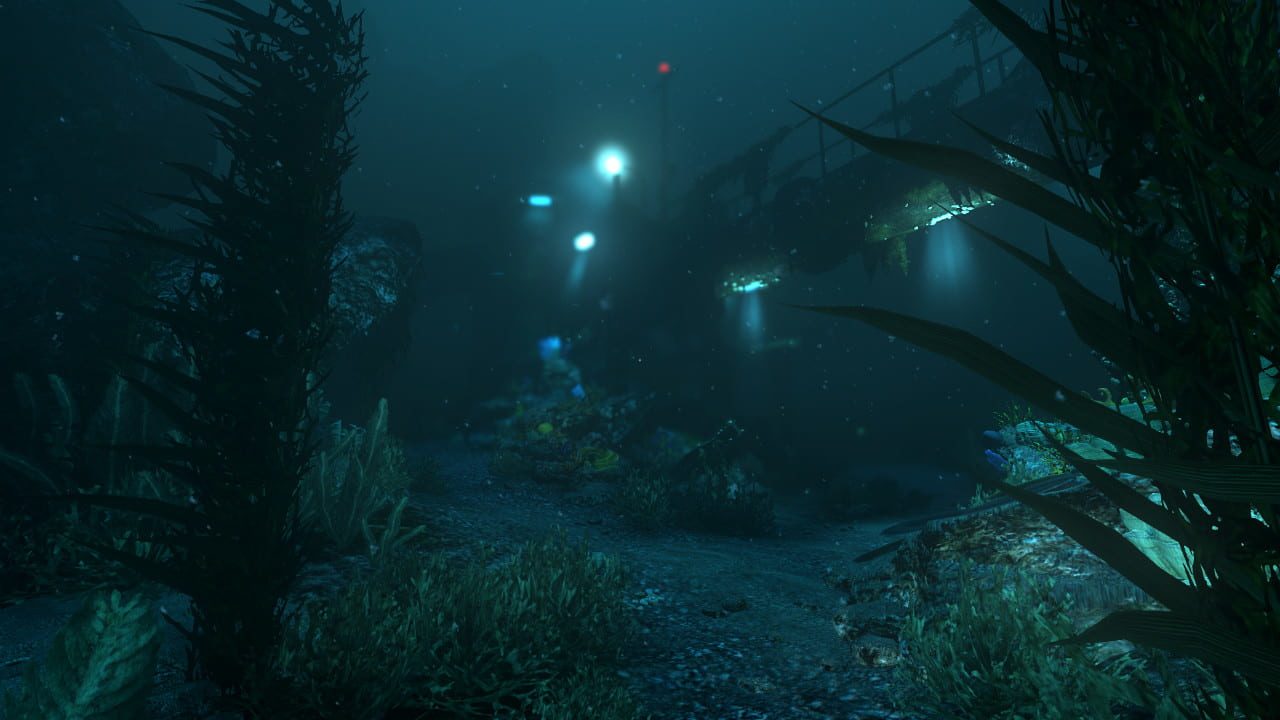 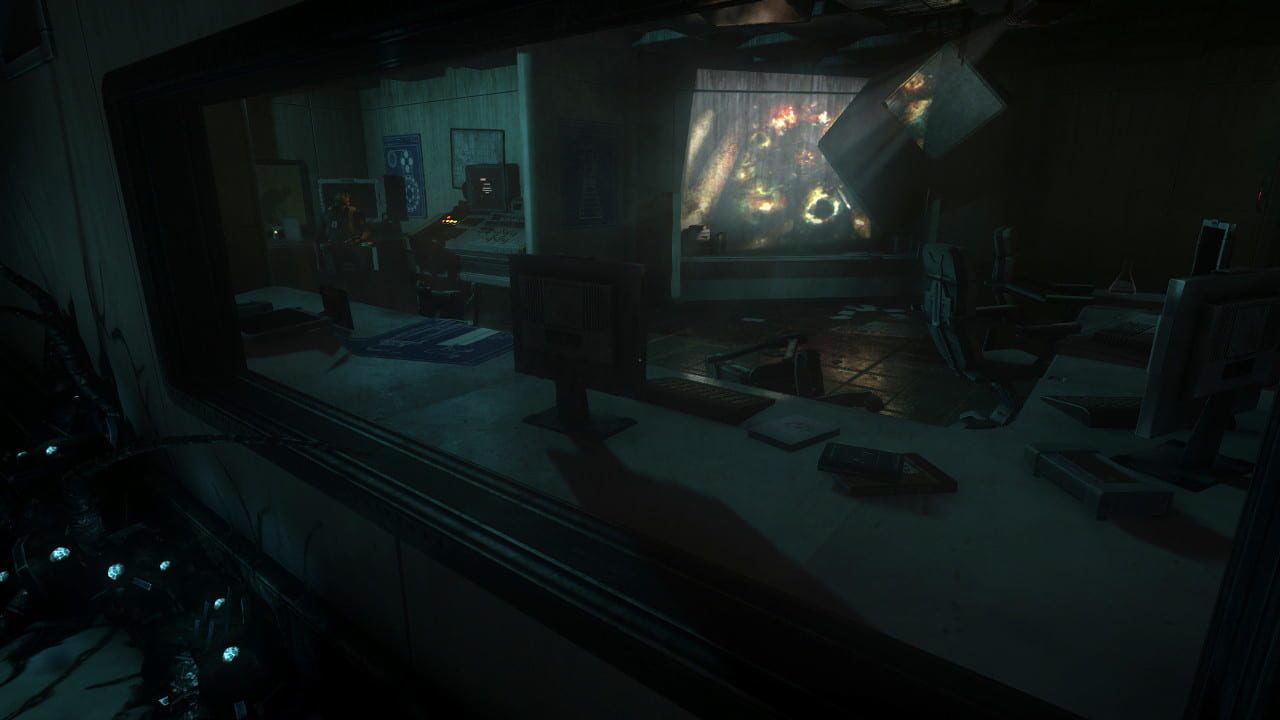 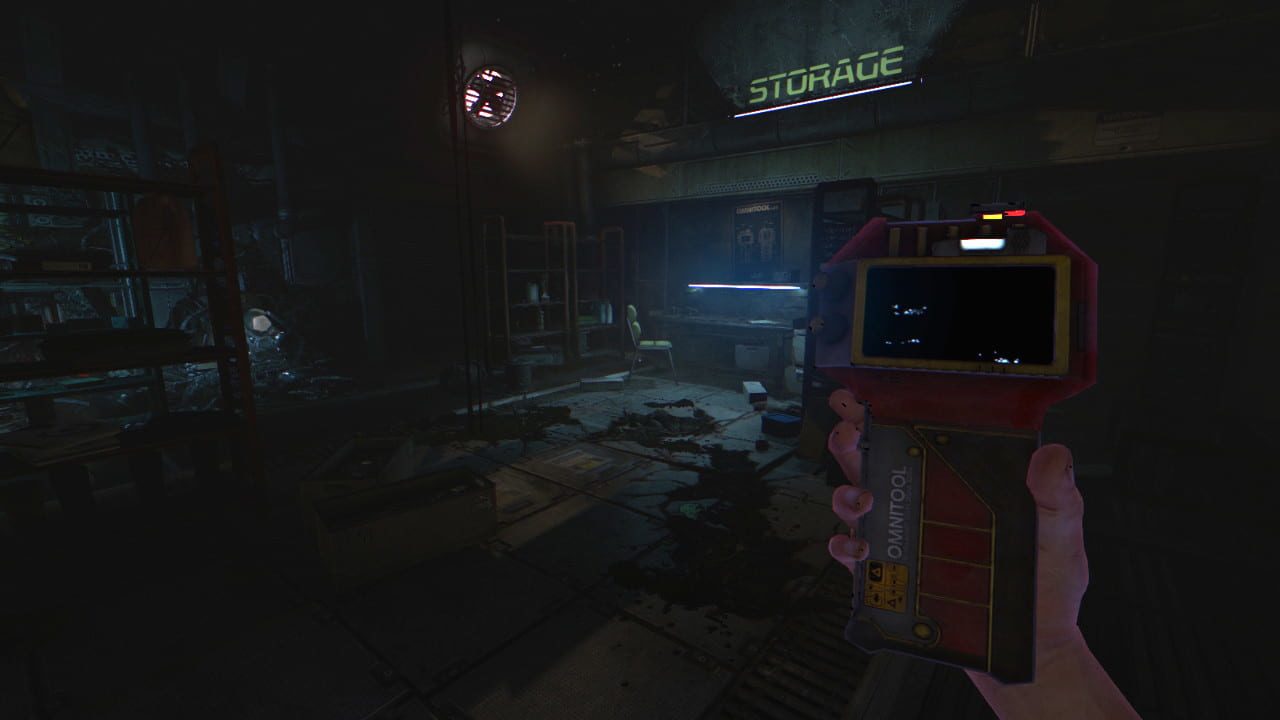 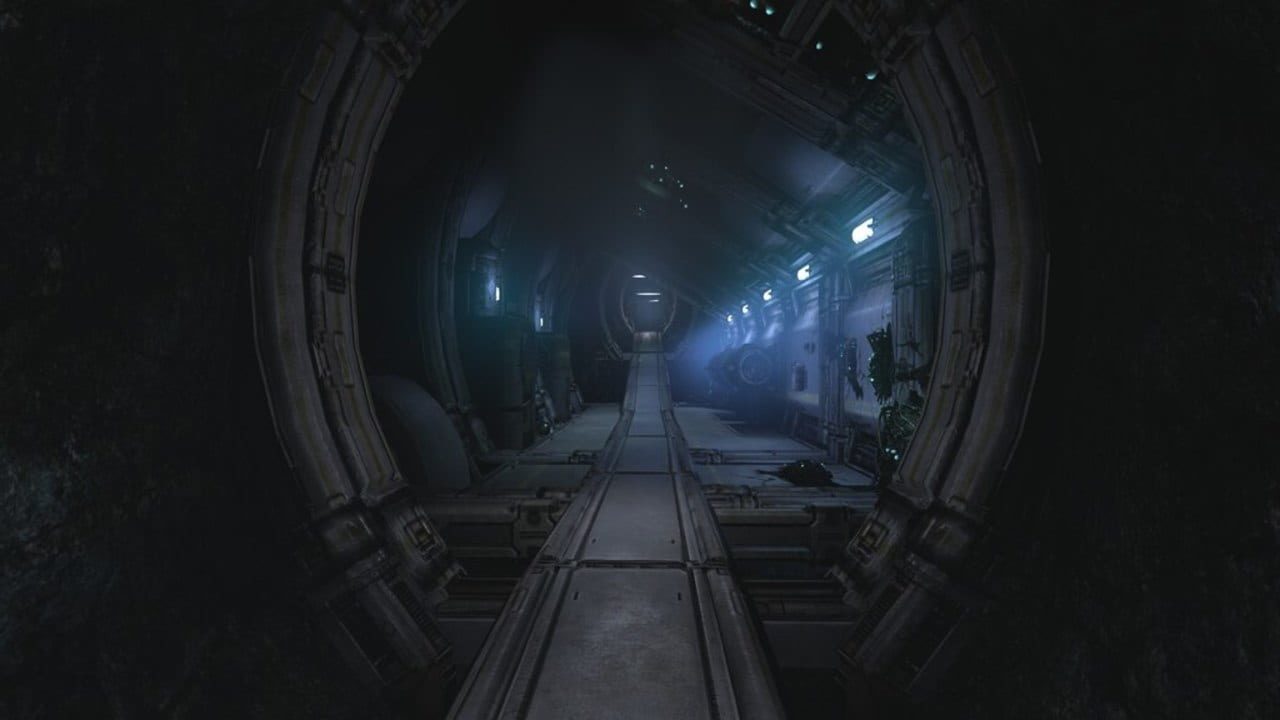 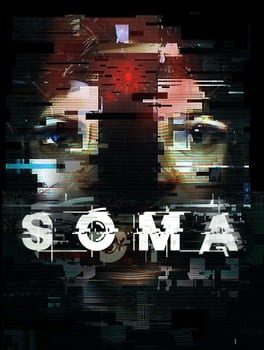 SOMA is a sci-fi horror game from Frictional Games, creators of the groundbreaking Amnesia and Penumbra series.

The radio is dead, food is running out, and the machines have started to think they are people. Underwater facility PATHOS-II has suffered an intolerable isolation and we’re going to have to make some tough decisions. What can be done? What makes sense? What is left to fight for? SOMA is a sci-fi horror game from Frictional Games, the creators of Amnesia: The Dark Descent. It is an unsettling story about identity, consciousness, and what it means to be human.

The radio has gone silent on PATHOS-2. As isolation bears down on the staff of the remote research facility, strange things are happening.

Machines are taking on human traits and alien constructions have started to interfere with routine. The world around them is turning into a nightmare.

The only way out is to do something unimaginable.