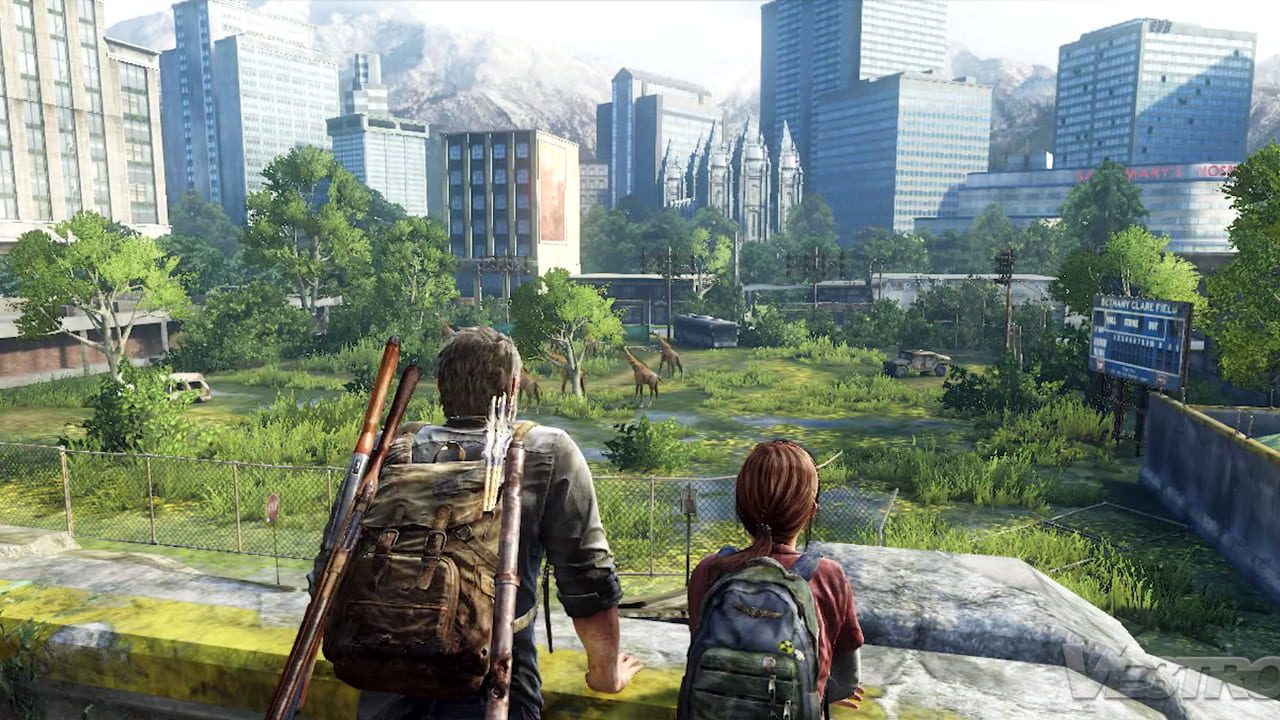 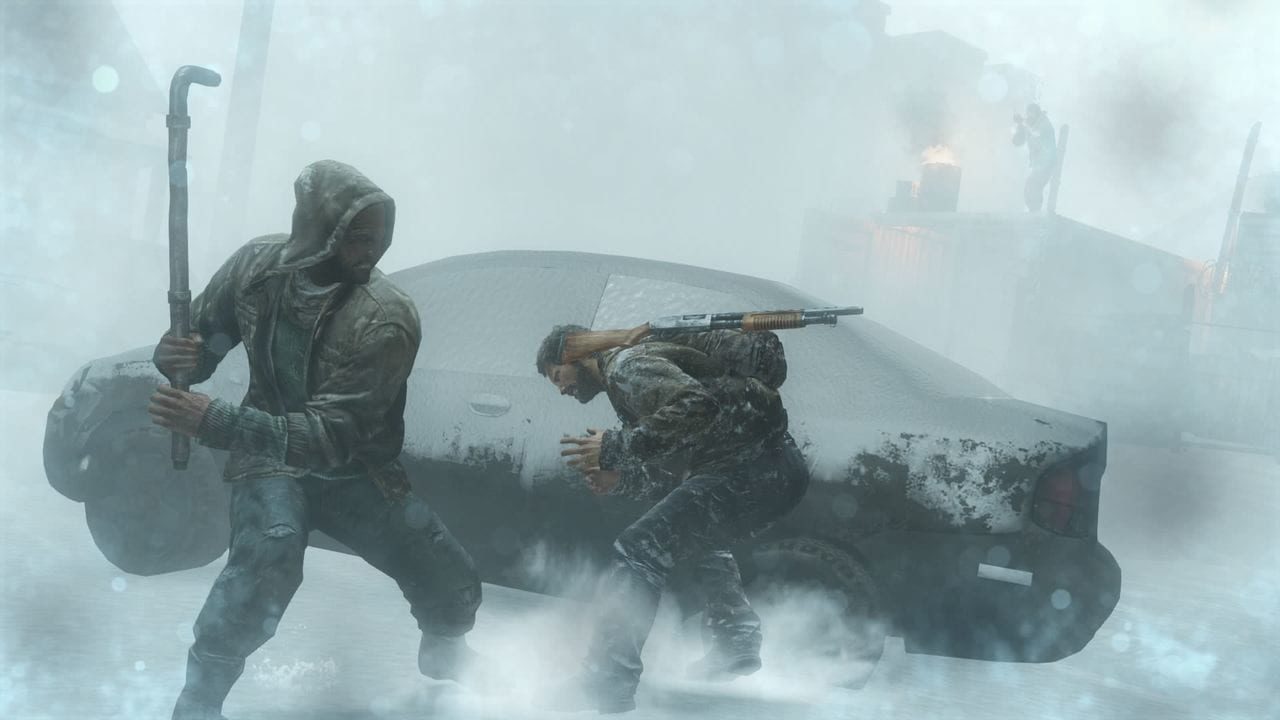 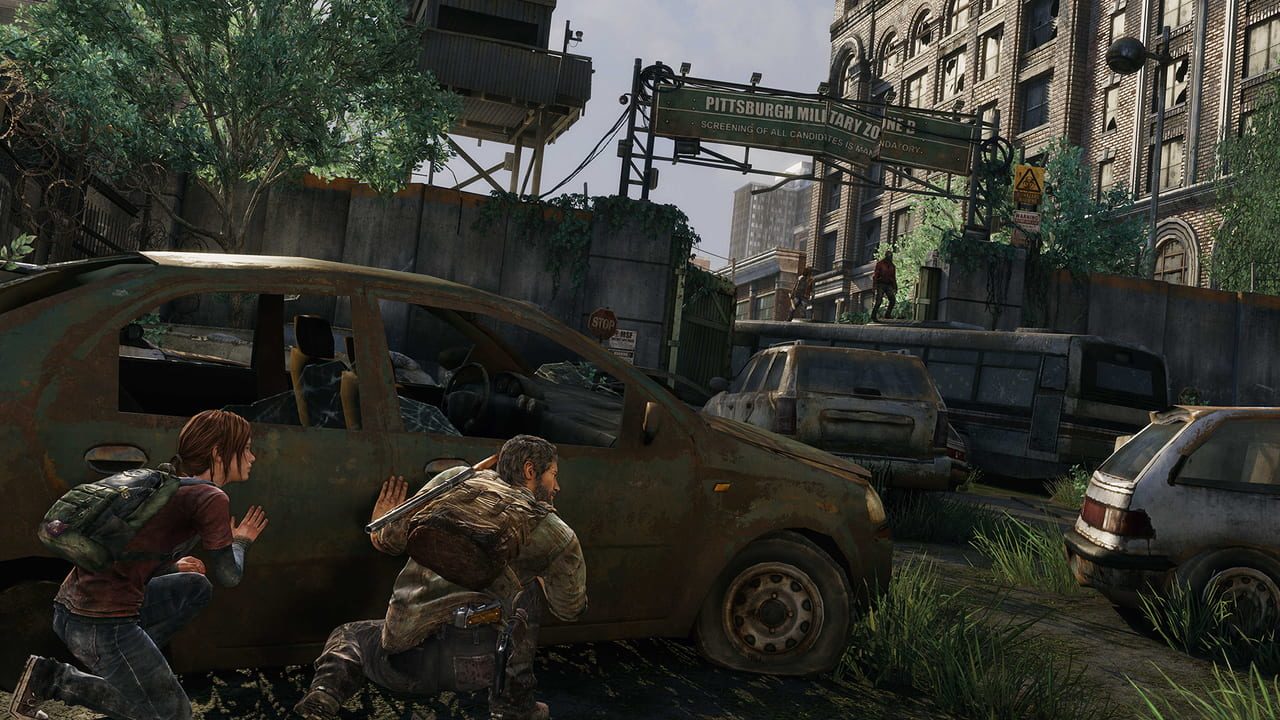 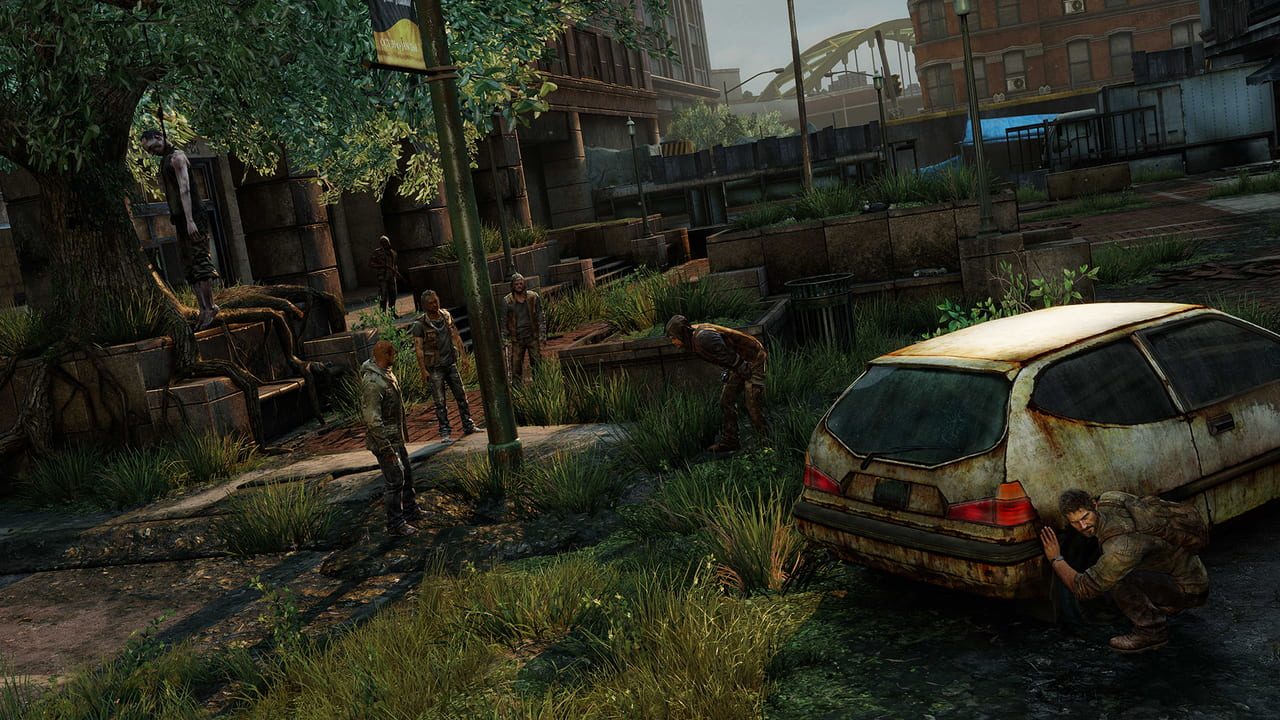 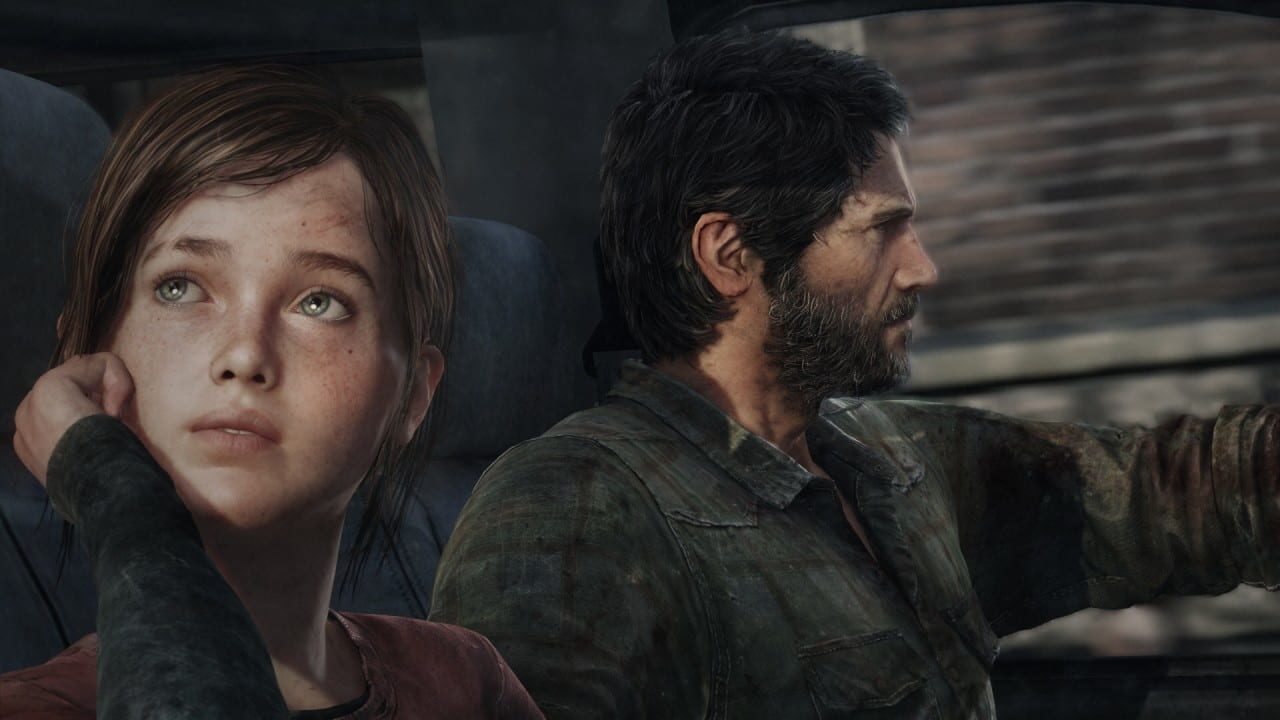 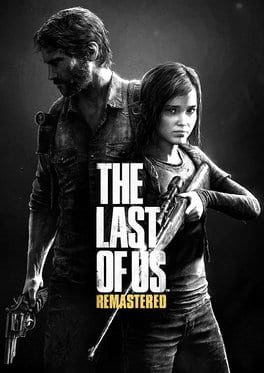 The Last of Us Remastered

Winner of over 200 game of the year awards, The Last of Us has been remastered for the PlayStation®4. Now featuring higher resolution character models, improved shadows and lighting, in addition to several other gameplay improvements.

Abandoned cities reclaimed by nature. A population decimated by a modern plague. Survivors are killing each other for food, weapons whatever they can get their hands on. Joel, a brutal survivor, and Ellie, a brave young teenage girl who is wise beyond her years, must work together if they hope to survive their journey across the US.

Twenty years after a mutated fungus started turning people all over the world into deadly zombies, humans become an endangered species. Joel, a Texan in his forties with the "emotional range of a teaspoon" (to quote Hermione from Harry Potter), finds himself responsible with the safety of a fourteen year old girl named Ellie whom he must smuggle to a militia group called the Fireflies. And as if the infected aren't enough of a hassle, they also have to deal with the authorities who wouldn't let them leave the quarantine zone, as well as other survivors capable of killing anyone who might have something useful in their backpacks.

The Last of Us Remastered