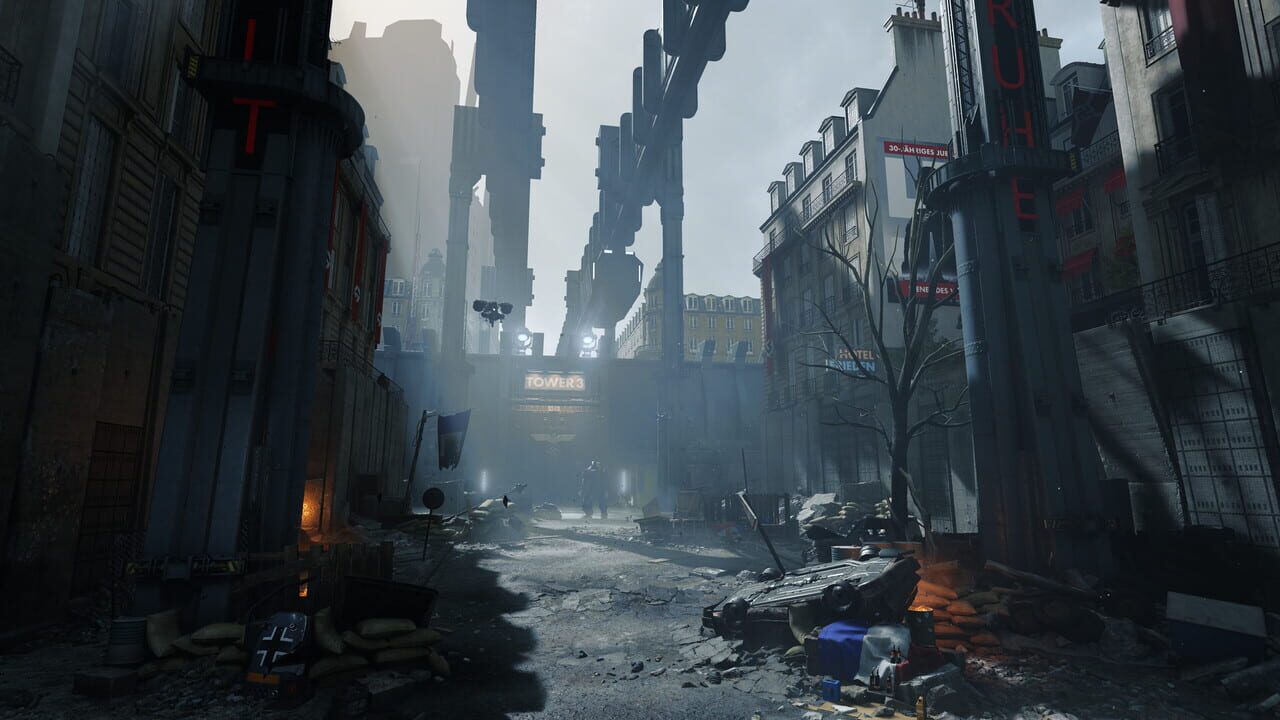 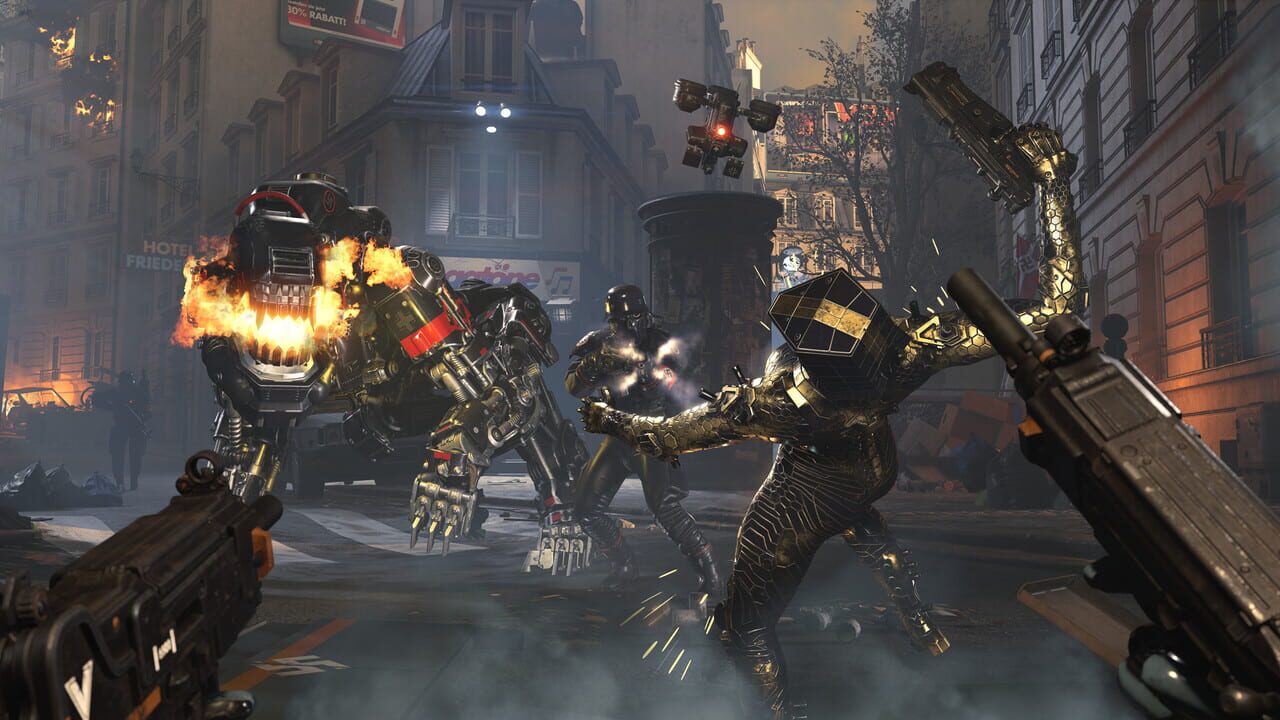 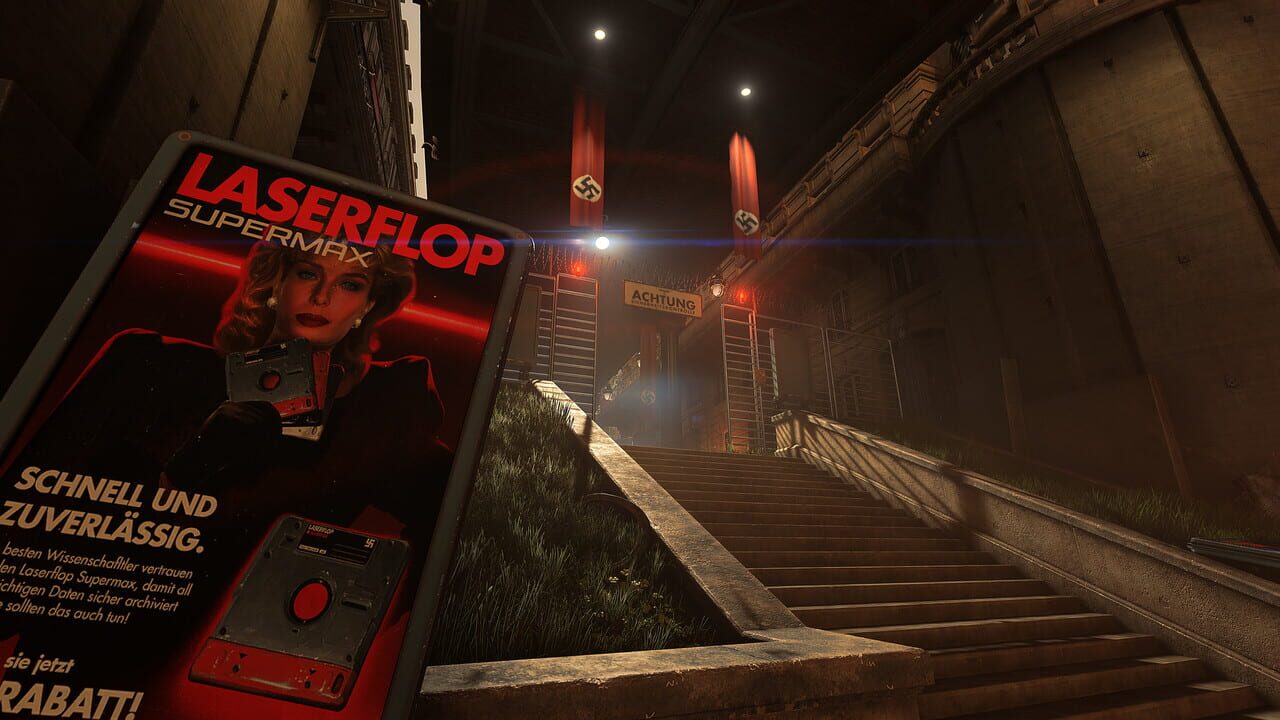 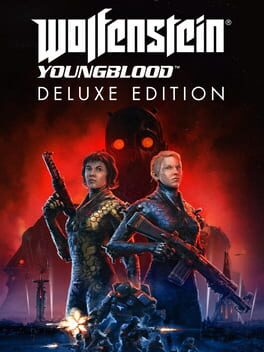 Wolfenstein: Youngblood is a brand-new co-op adventure from award-winning studio MachineGames, developers of the critically-acclaimed Wolfenstein II: The New Colossus, in partnership with Arkane Studios Lyon.

The Deluxe Edition includes the Buddy Pass, allowing you and a friend to play the entire game together, even if they don't own the game themselves. This edition also features the Cyborg Skin Pack, which includes: - Cyborg player skin - Titanium alloy skins for all weapons - Titanium alloy hatchet - Titanium alloy knife - Armor-boosting pep signal

You play as one of BJ Blazkowicz's twin daughters and undertake a do-or-die mission to find their missing father in 1980s Paris. Wield an arsenal of new weapons, gadgets, and power armor abilities in a fight to kick Nazis out of the city of lights. Paris 1980.

Nineteen years after the events of Wolfenstein II: The New Colossus, BJ has disappeared after a mission into Nazi-occupied Paris. Now, after years of training and guidance from their battle-hardened father, BJ's twin daughters Jess and Soph are forced into action. Team up with a new cast of freedom fighters and brave the unsettling sights and sounds of twisted, alternate reality 1980s Paris.